When I made my list of Top Ten Konami Games, I realized that a lot of games I enjoyed on the NES were also put out by Capcom.  Like Konami, they had good licensed games as well as some original IP's that went on to be massive franchises.

While I was never a huge fan of the series, (my brother played and beat all of them), it cannot be understated how much this franchise has grown and evolved over the years.  I found the series to be challenging and while I did try all of them, I found the first one to be my favorite.  (Mega Man 1 shown) 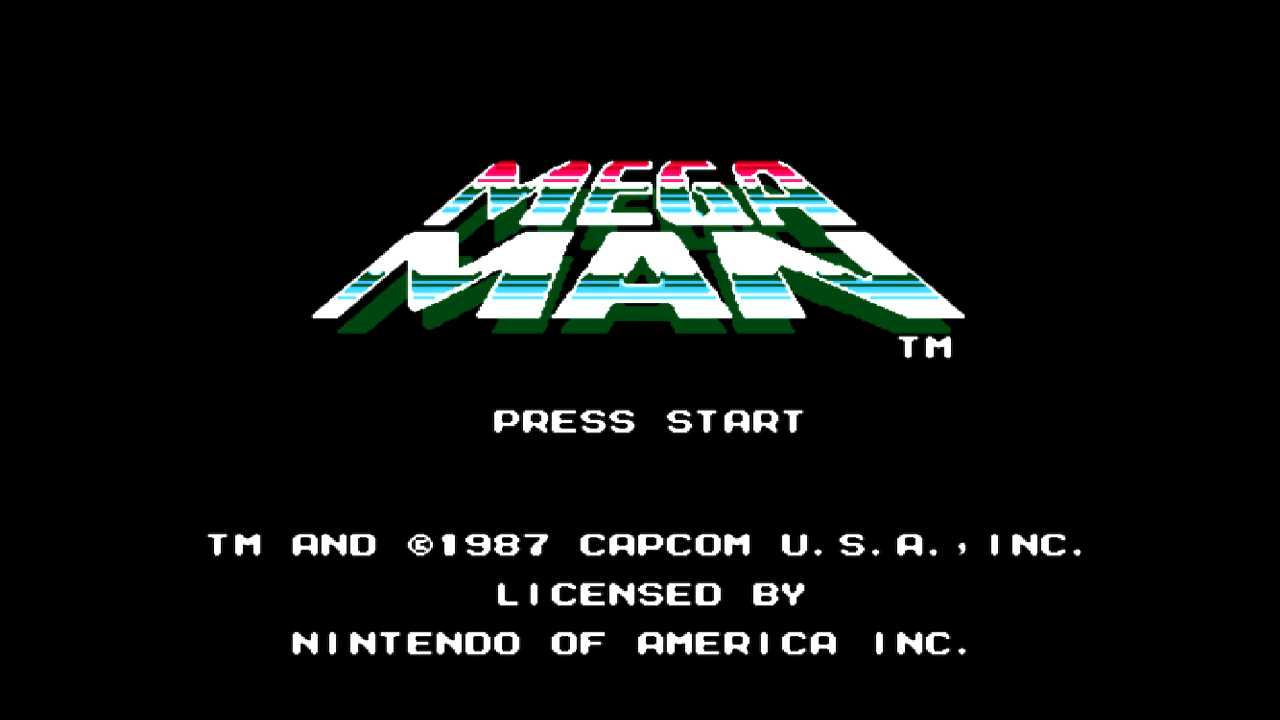 I always liked this game even though it was not hard.  While I found the premise of Nemo going to Slumberland to rescue the king of good dreams to be a little silly, even as a kid, the gameplay was good. 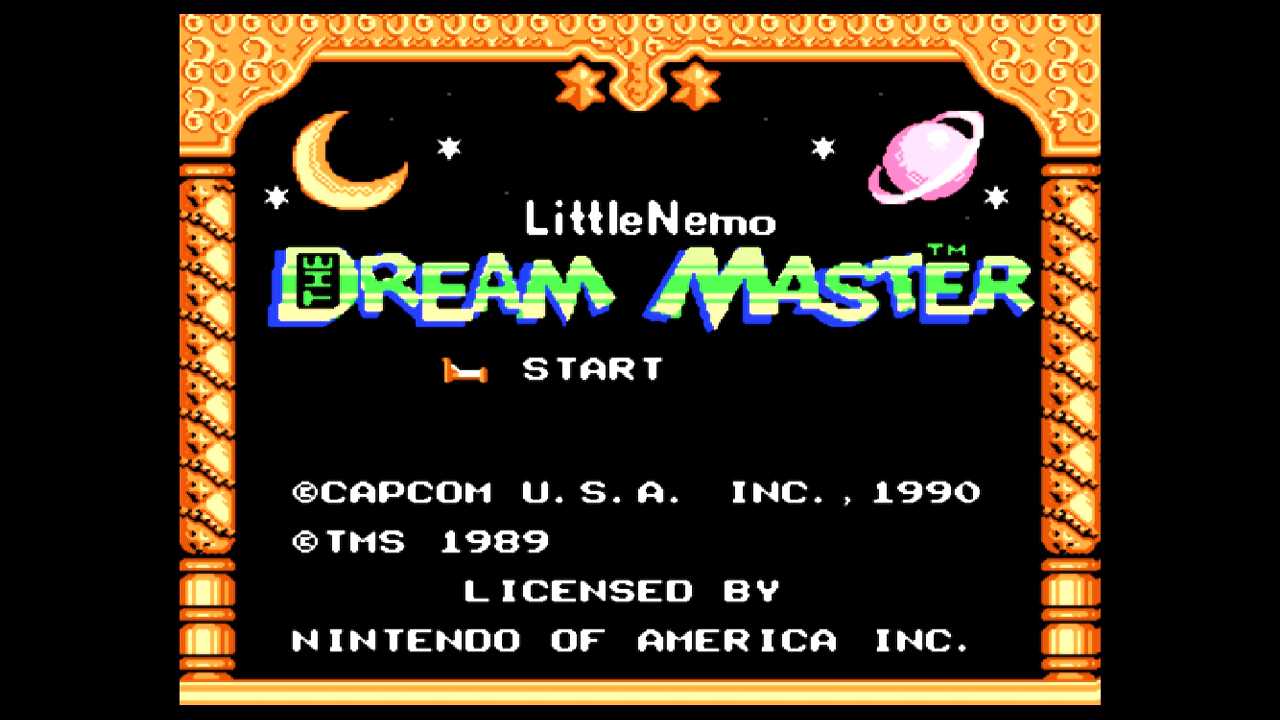 The thing about this game is that it is simple to play, but hard to master.  The core game does not change, you take off from your carrier, shoot down the enemy planes that come at you and eventually get to a boss battle.  This is a game I always enjoy to play if I want to play a top down shooter. 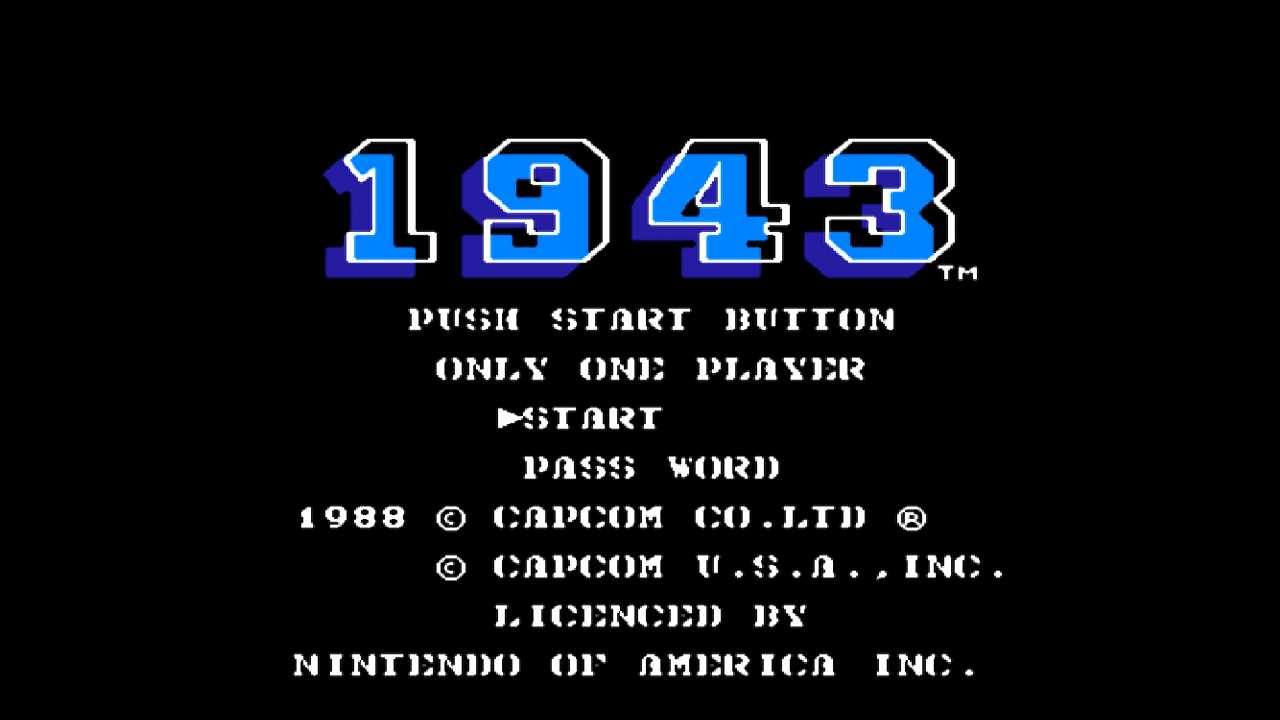 While I never cared much about the story of Strider, I loved the gameplay and music.  This game was better than the sequel on the Playstation 1. 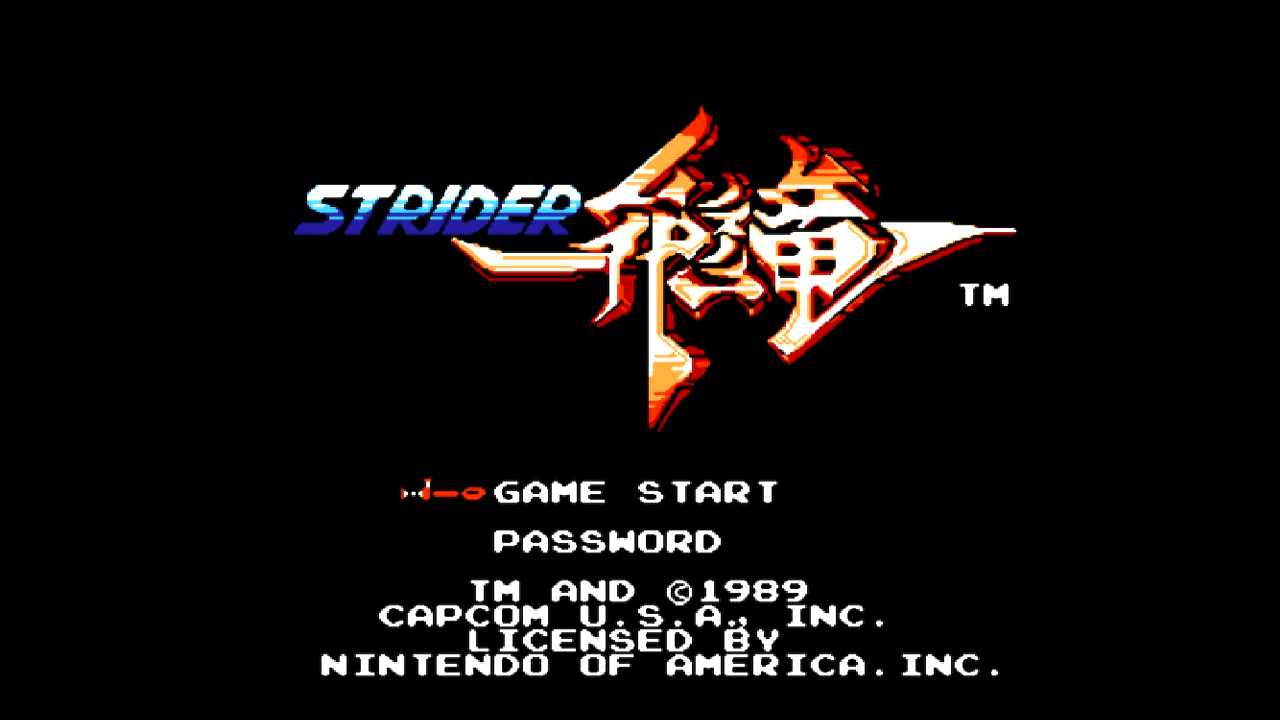 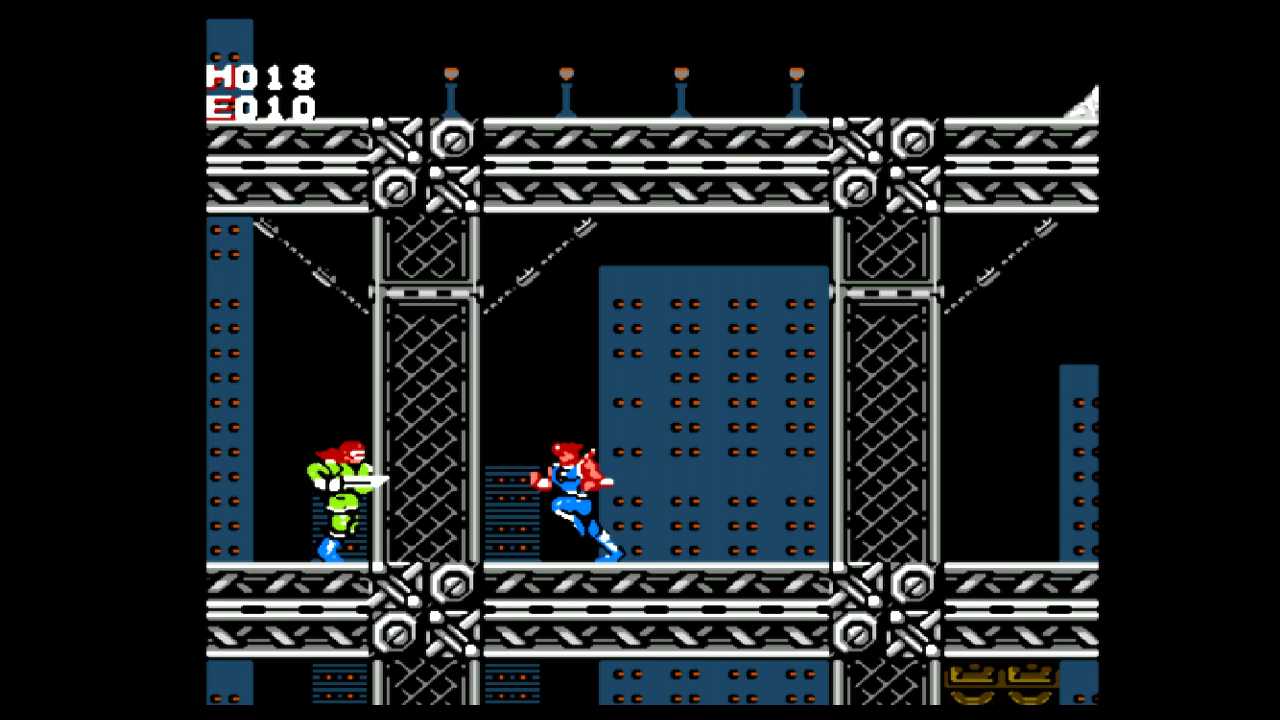 This is the type a game that I enjoy, simple and straight to the point.  Here you play as Super Joe and you fight the Evil Empire Army.  The gameplay was not complex, but the game has some challenge to it. 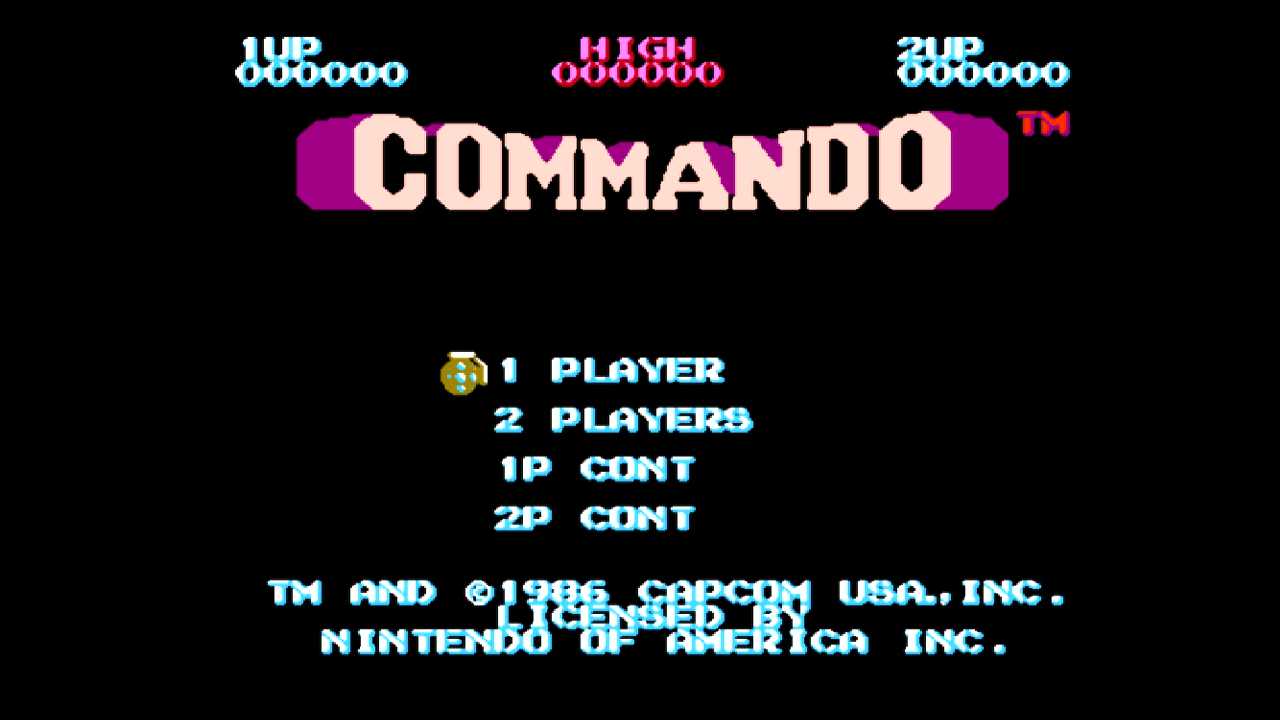 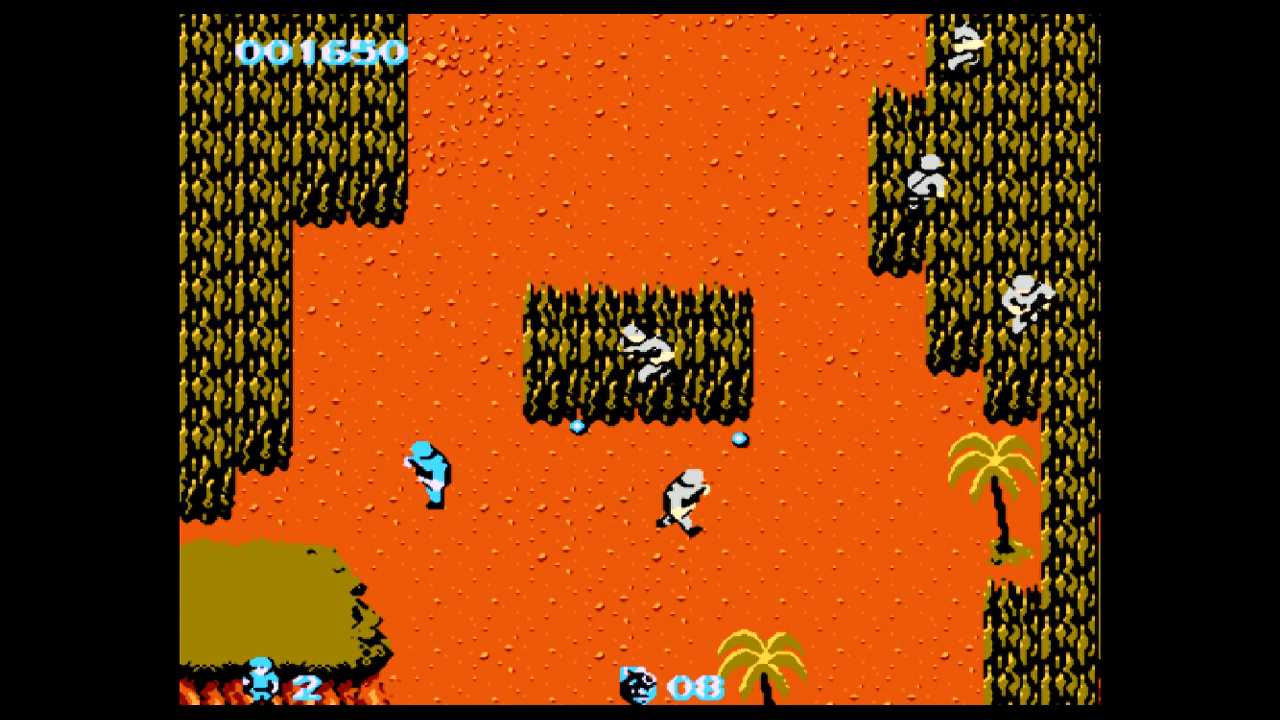 5.  Codename Viper
​
This is one of those original IP's that never went anywhere after the first game.  And that is OK, this is a fun, stand alone game.  You play as an operative who goes around South America whose job is to take out drug cartel bases.  The gameplay was good and I liked the graphics.  I played this one a lot when I was younger.
​

I am a big G I Joe fan, so this game being on my list is not a surprise.  While I had no problems with the game, I would have liked to see more variety in playable characters. 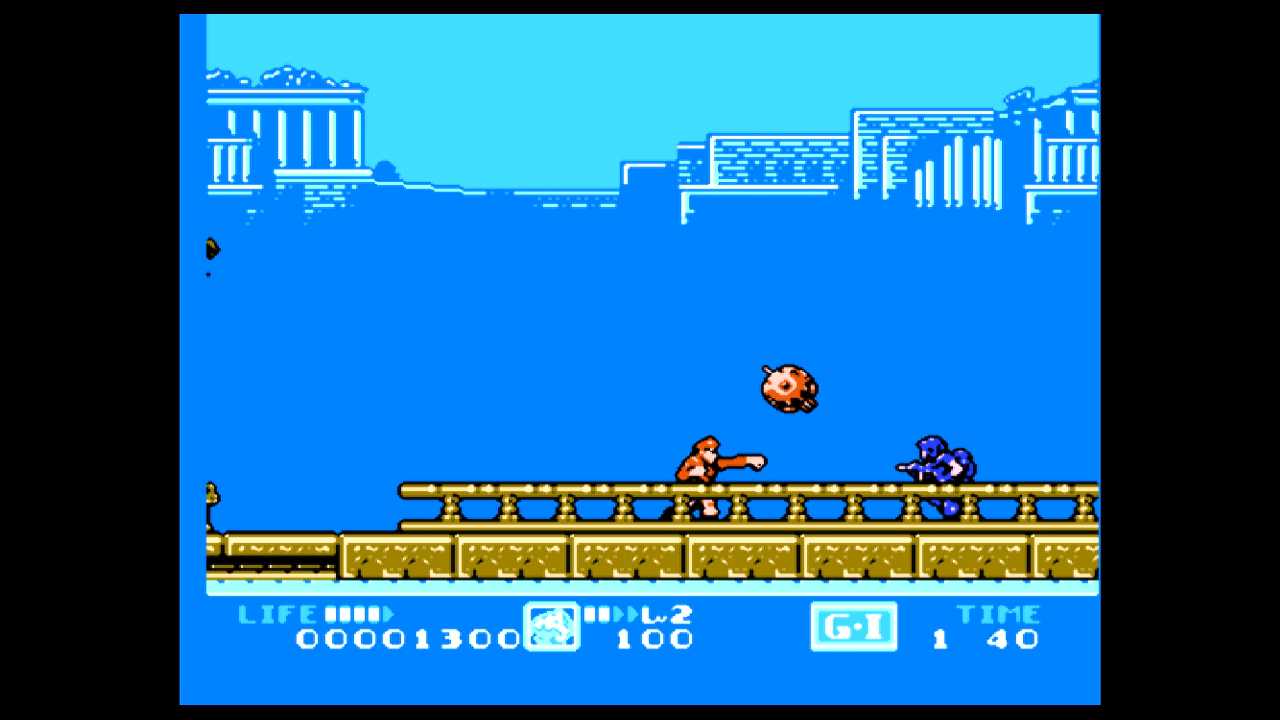 This was always a fun game.  You go around as Scrooge McDuck collecting treasure from different locations around the world.  The game was not hard and it was a short game, but something about the game always had me coming back to it.  It was probably because I was a fan of the cartoon when I was a kid. 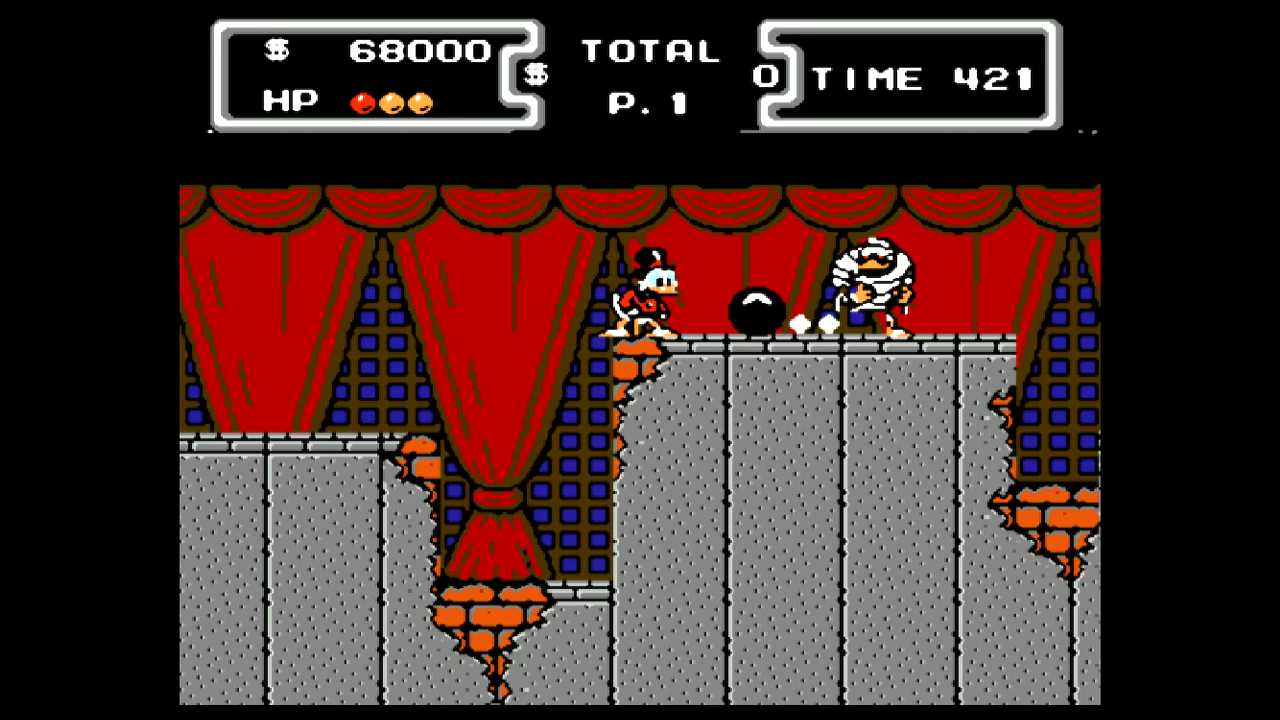 This is a simple game that my brother and I played a lot  together when we were kids.  As kids who used to watch the cartoon and this is a fun game that we used to beat in under an hour. 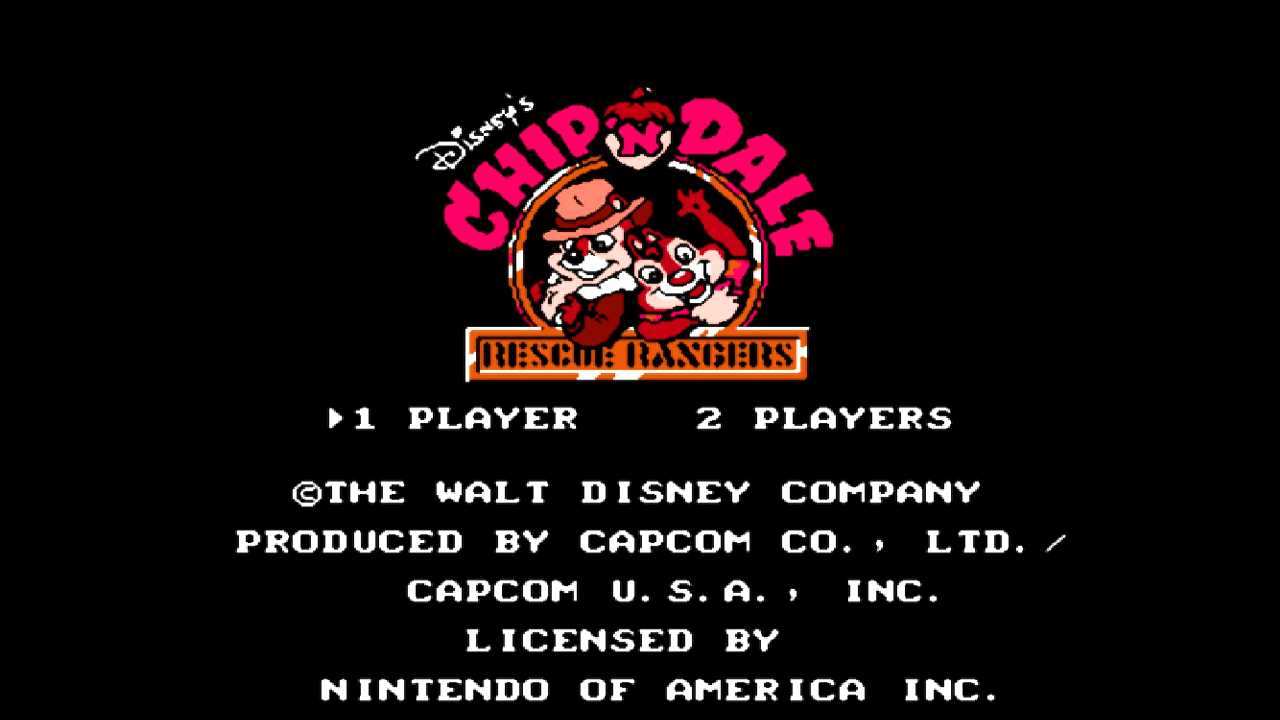 This is my favorite game for the NES.  The gameplay was fun, the story was good and the ending was great.  This is a game that I enjoyed playing but never found too challenging.  I can play through this game at anytime and enjoy it just as much as I did the first time I played it. 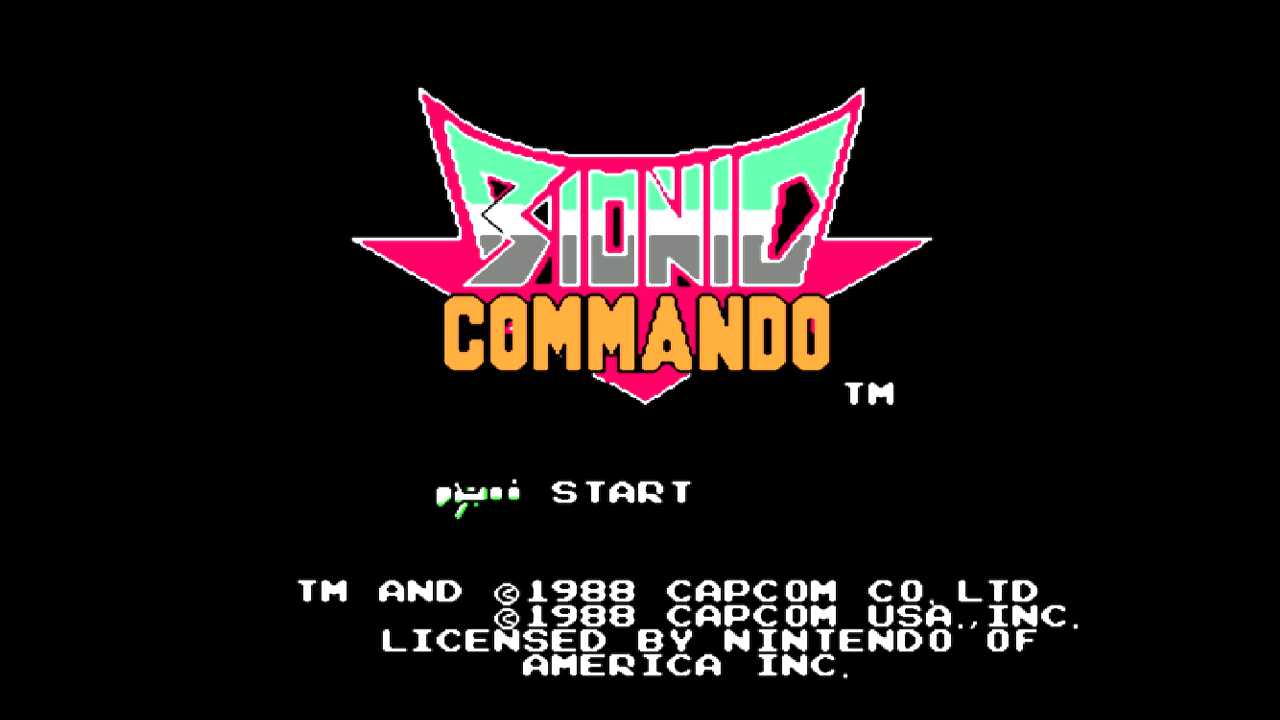 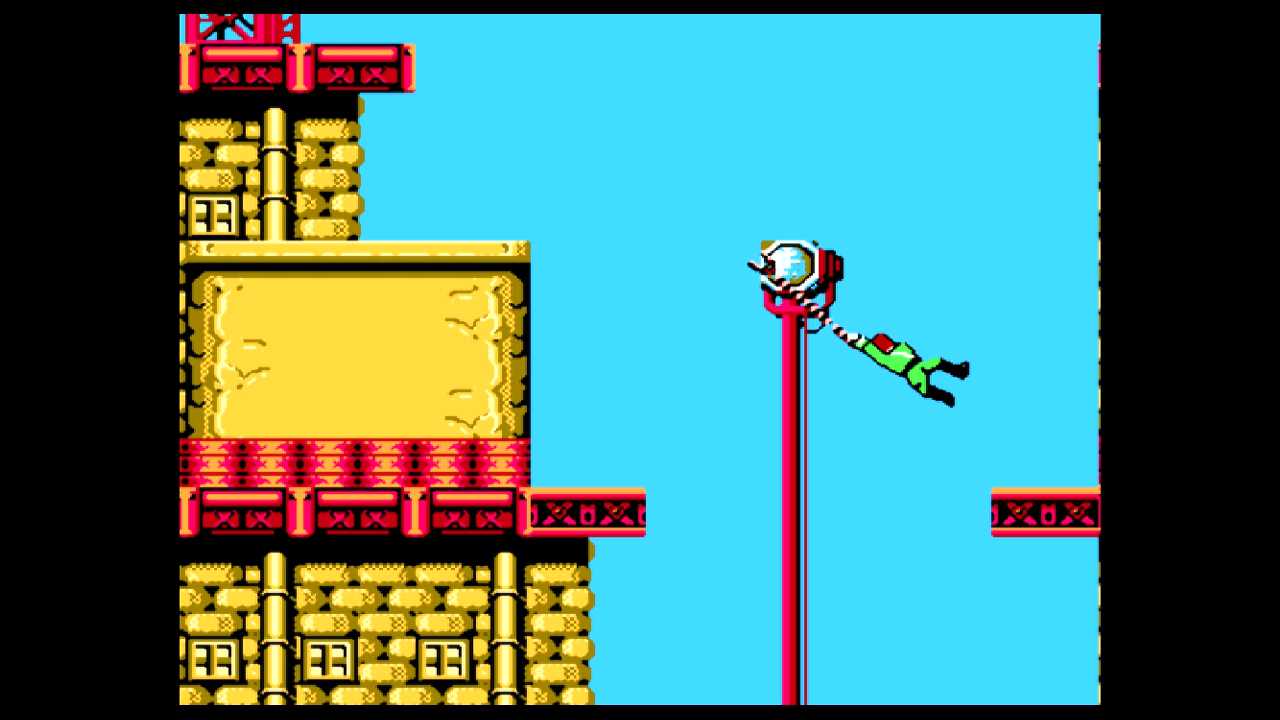