During the NES era, Konami developed and published a lot of games that I enjoyed.  From licensed properties to original IPs, these games had something about them that made them fun for me.  They also put out a few good co-op games that my brother and I used to play.  This has been a tough list to put together since all of these games were good in some way and they all could be ranked pretty high on my list.  One note is that I am including games published by Ultra, which was a company Konami used to publish games on the NES as well as its main company.

Almost copying from my original Top Ten NES Games list, Blades of Steel was the first hockey game I ever played and still remains one of my favorites.  Between the ability to have fist fights to how easy the game was to play, this is one I still enjoy coming back to from time to time. 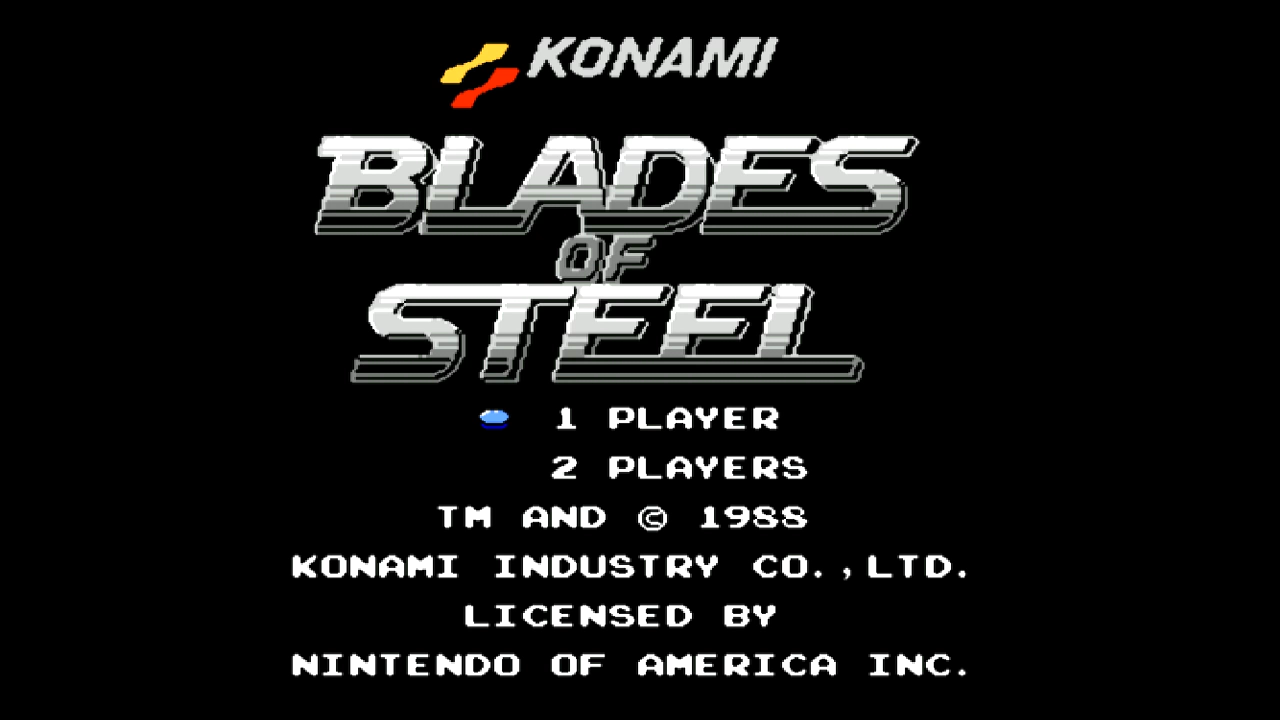 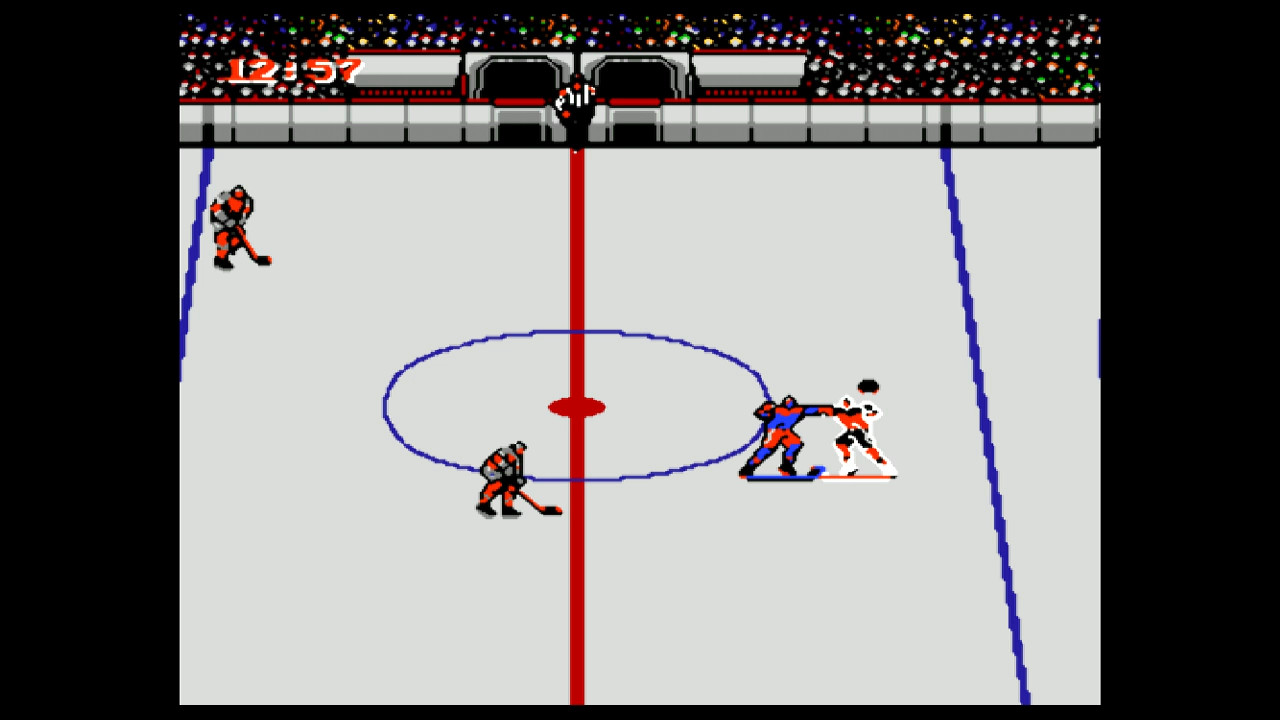 The main appeal for me with this game was the amount of different events that you were able to do.  While none of the events were incredibly hard to do, there were some fun ones.  I still like to pull this one out when the summer Olympics are going on. 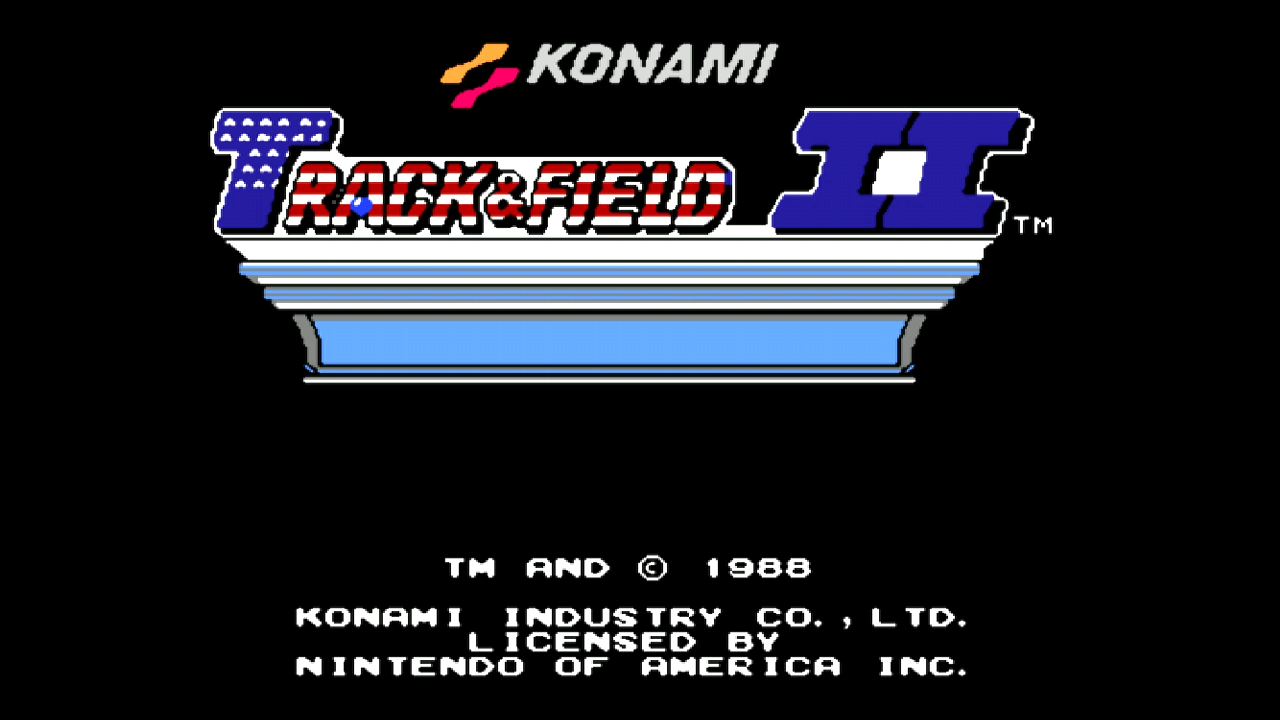 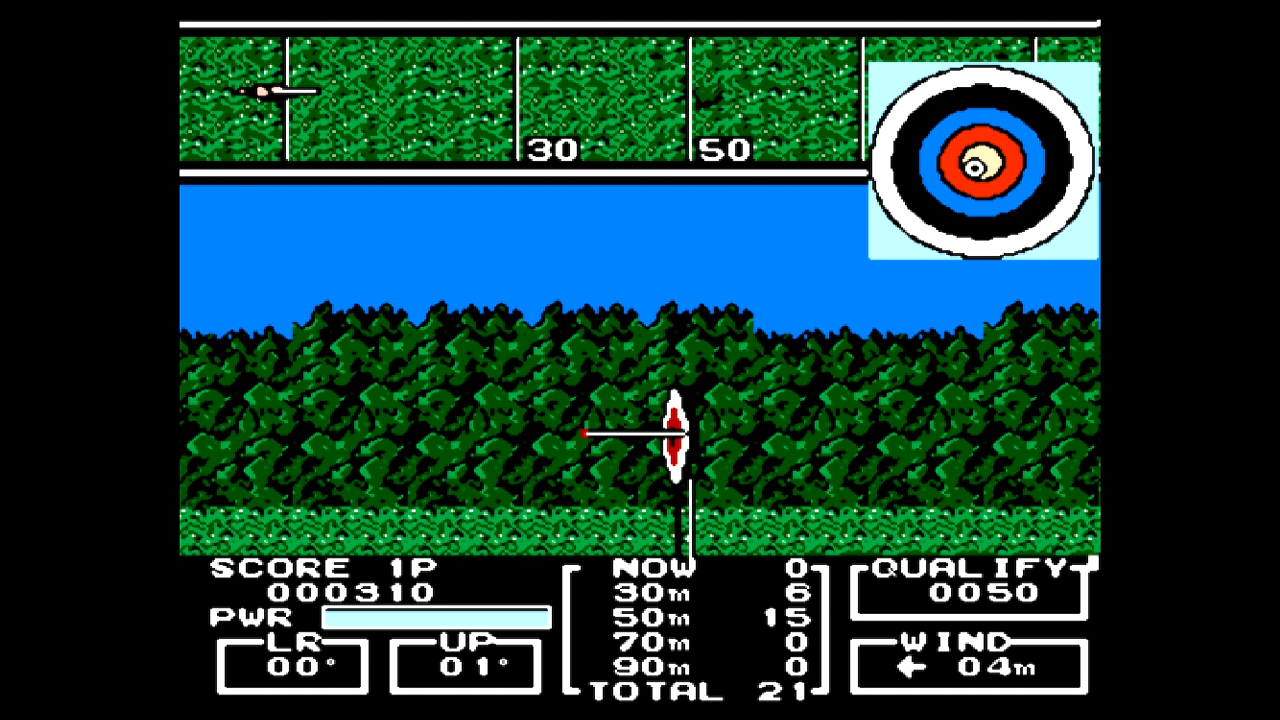 While I do remember the cartoon, this game what I remember most about Bucky O'Hare.  Besides the graphics and music, both of which I enjoyed, the game played fairly well.  The ability to swap between characters after you rescued them added some depth to the game which was refreshing. 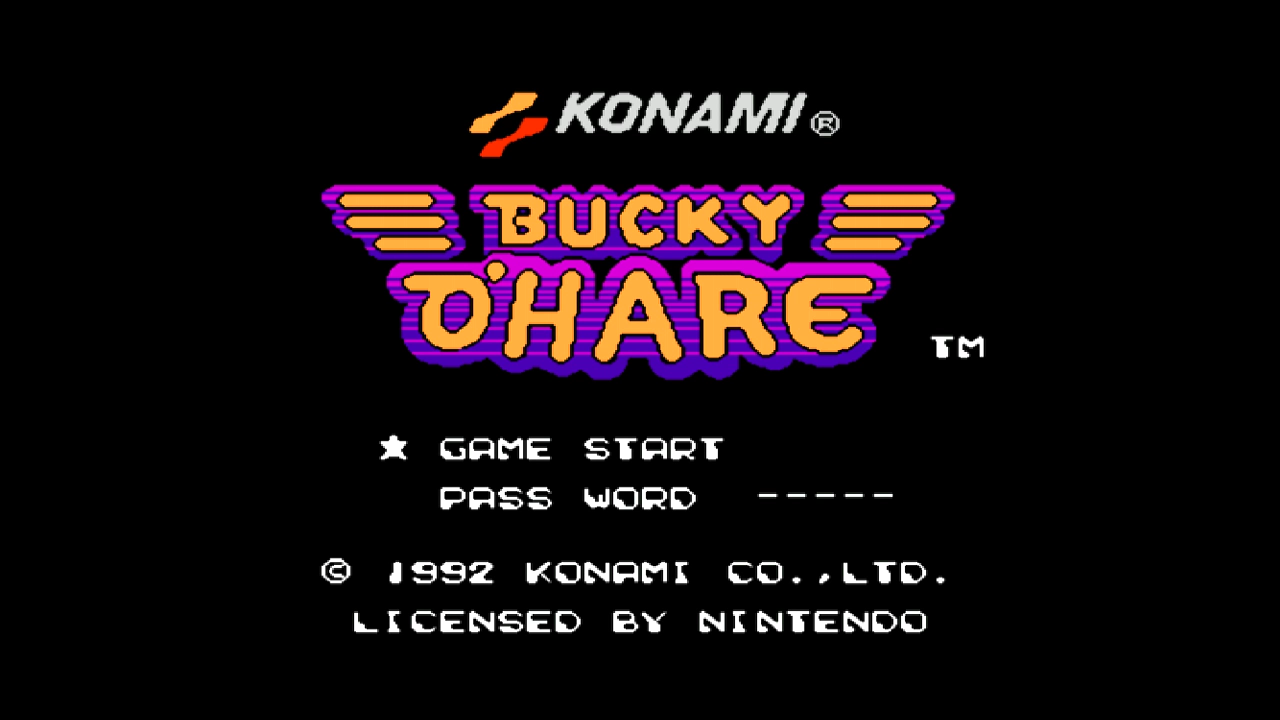 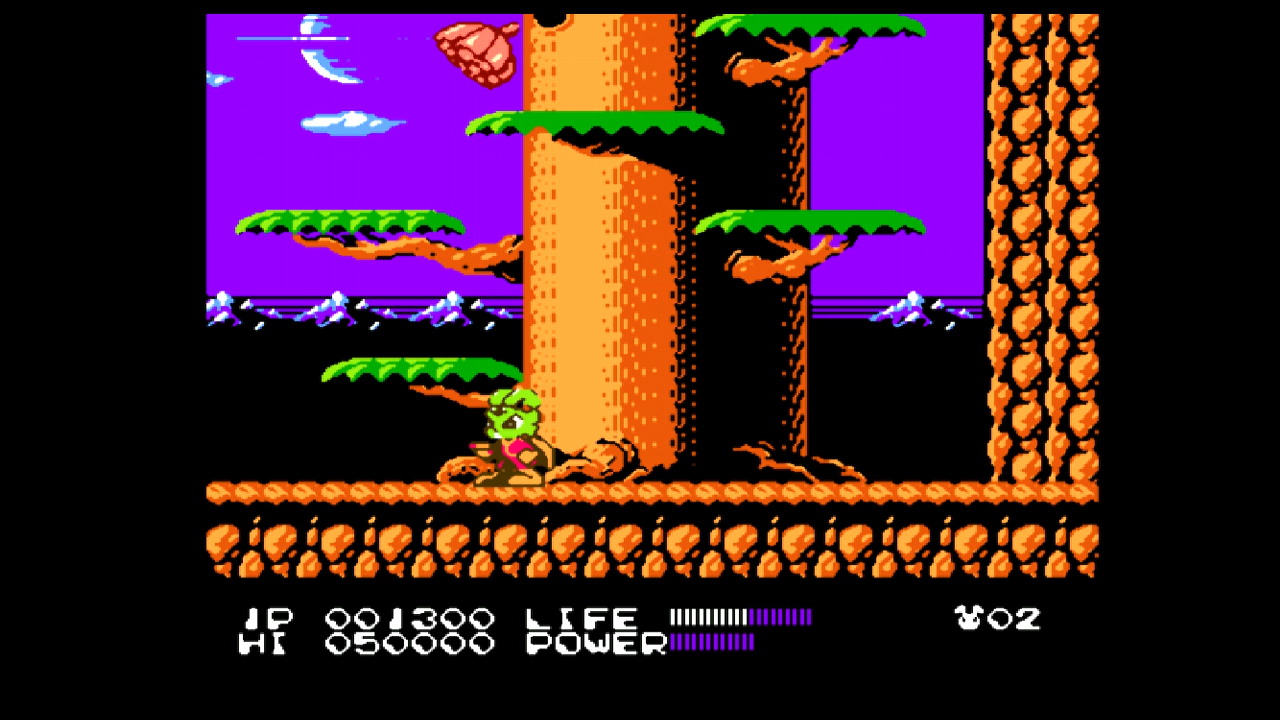 At a quick glance this is a simple side/vertical scrolling shooter.  The game is challenging and I was never able to beat it without using the thirty man Konami code.  This was also one of the first games I played co-op with my brother. 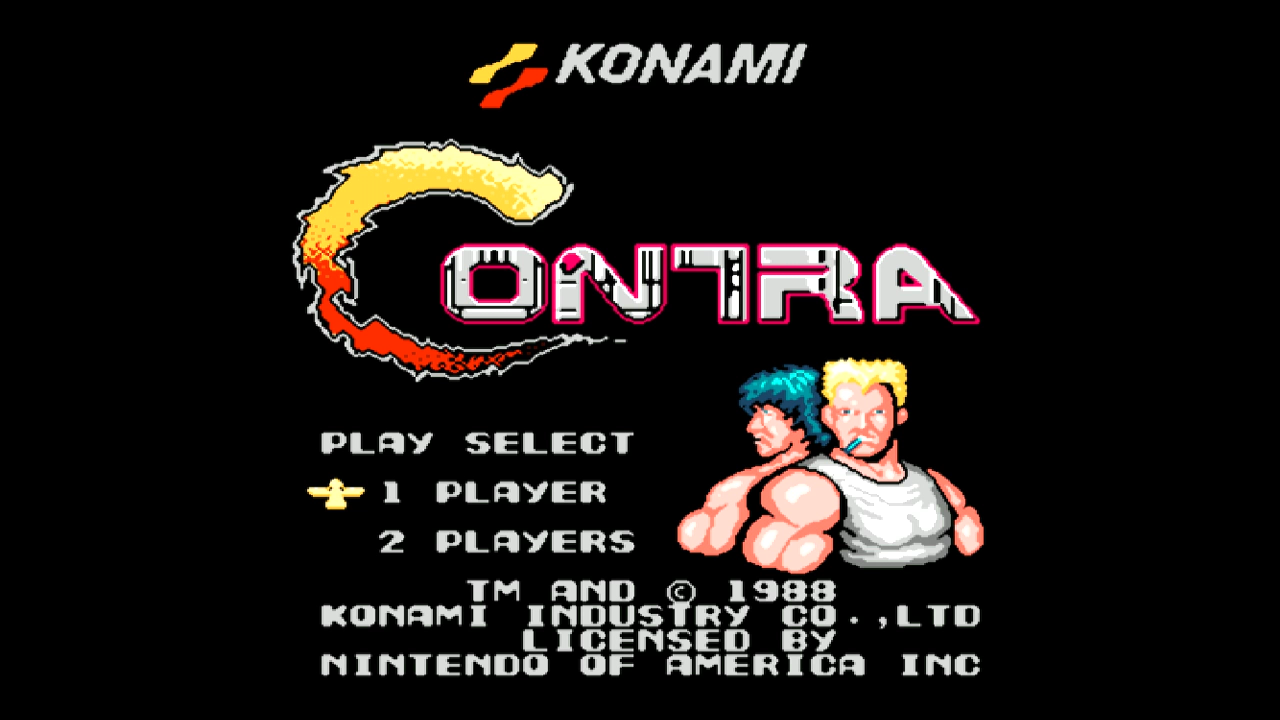 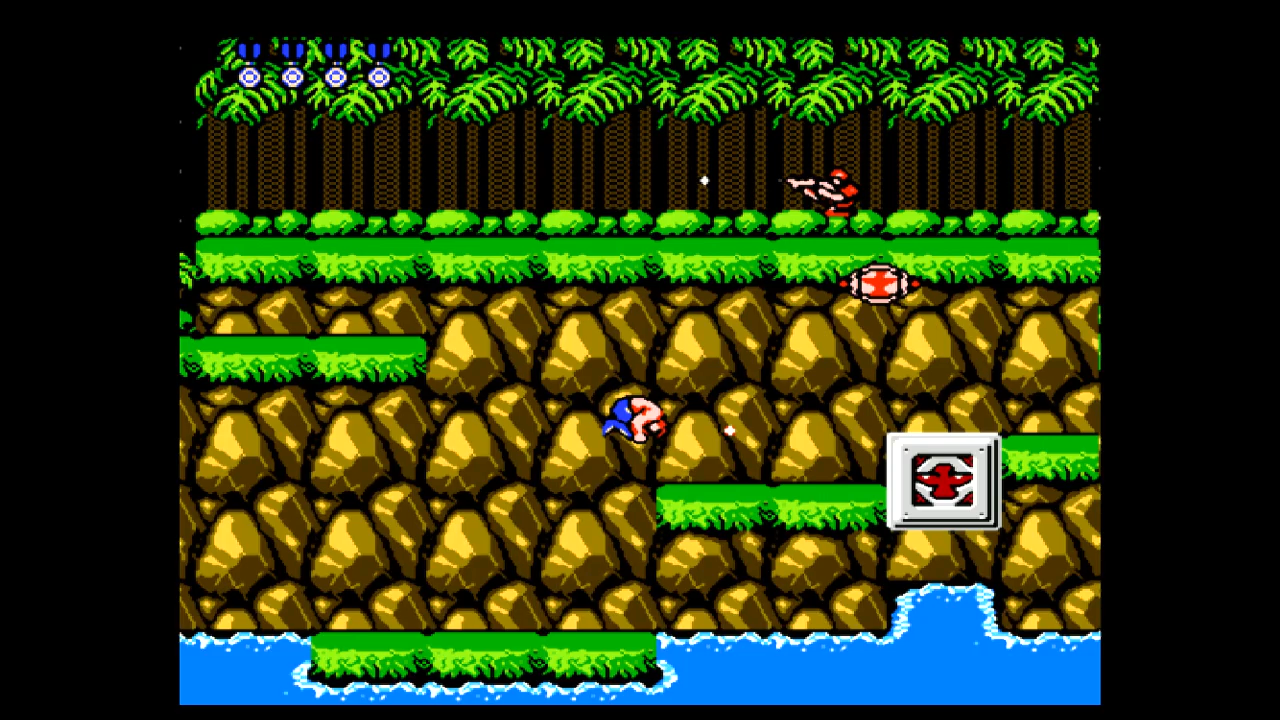 Ok, so this is a guilty pleasure game of mine.  This is pretty much Super Mario Bros set in the Tiny Toons universe with a partner  you can swap with.  Not the best game for the system, but it still goes on my list. 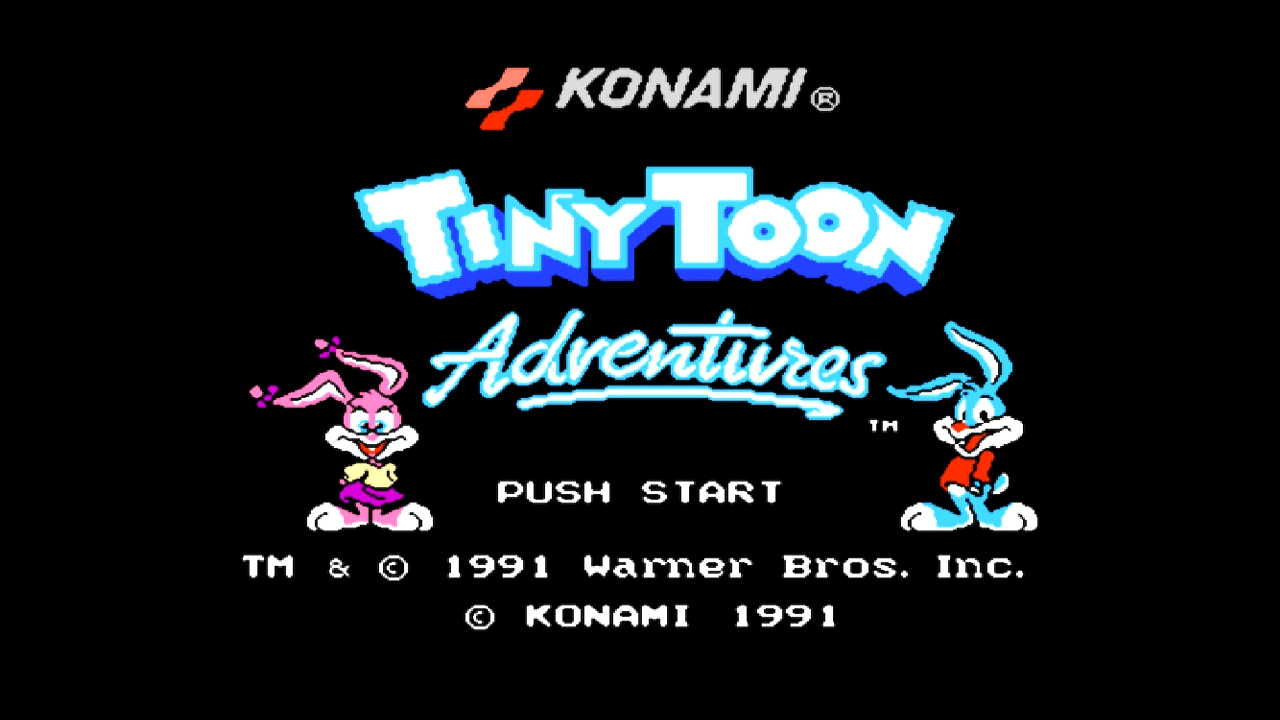 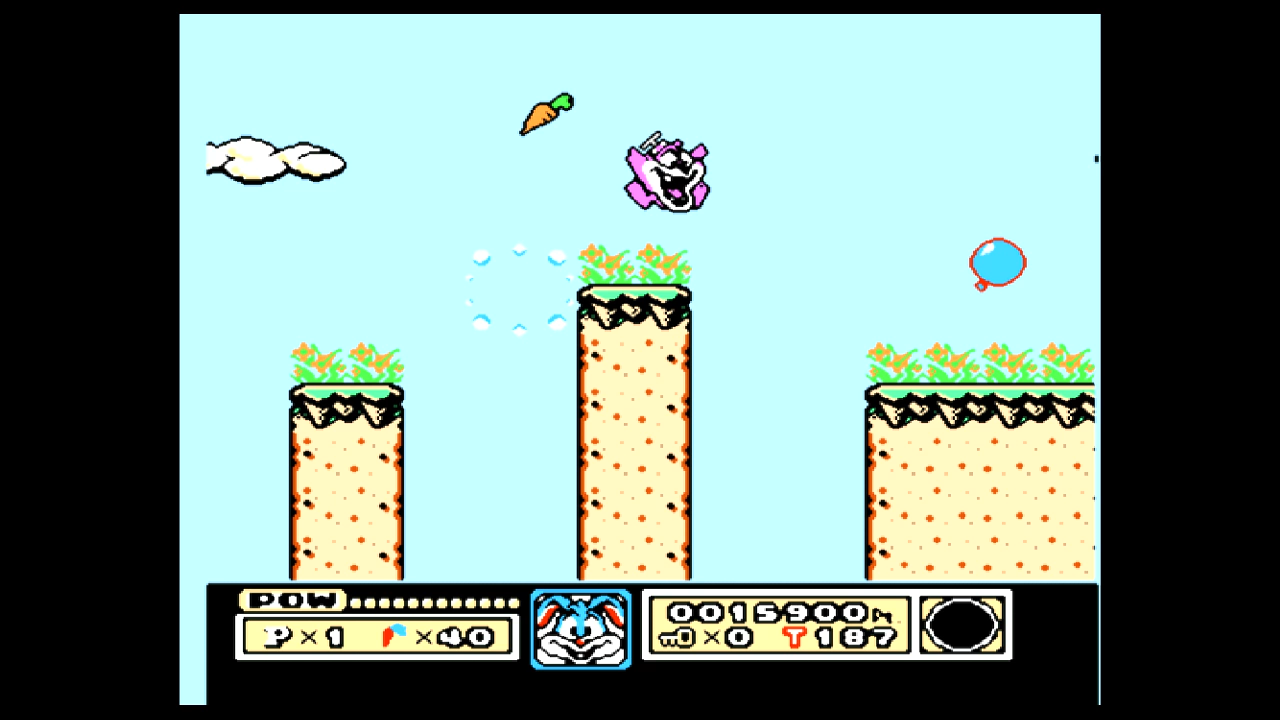 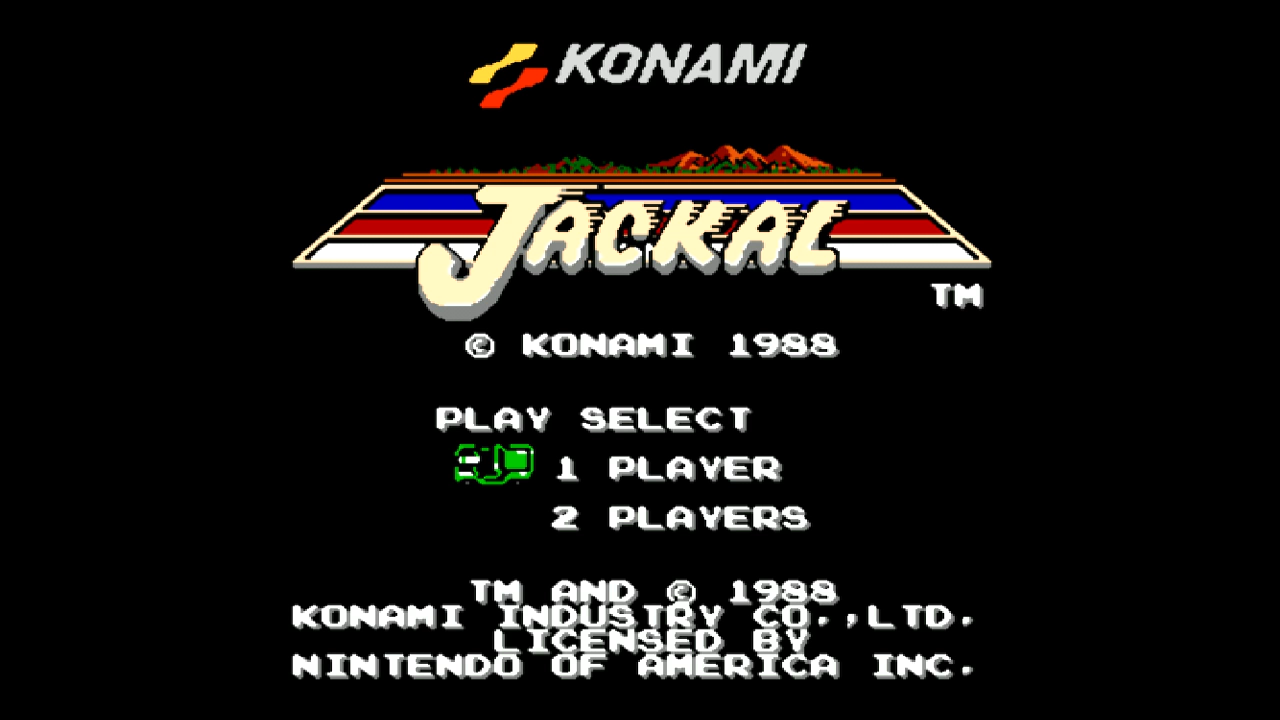 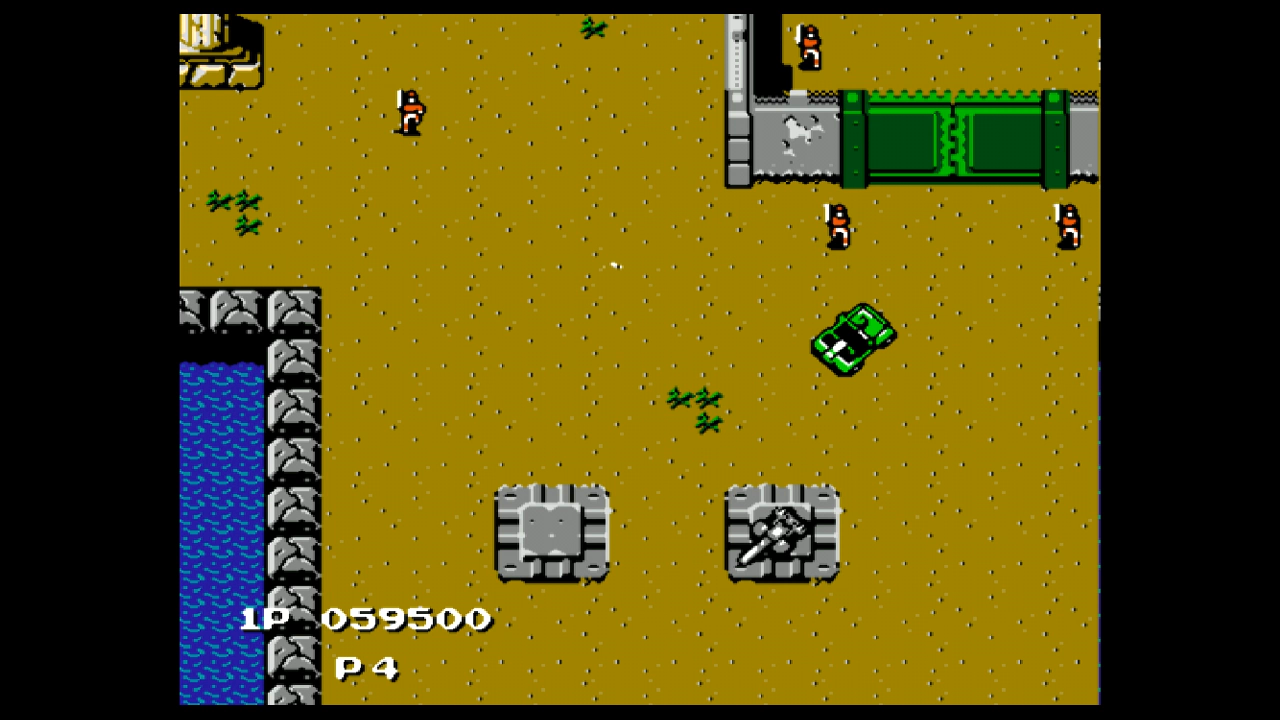 Out of all the Castlevania games, this one still remains my favorite in the franchise.  Between the gameplay and the atmosphere, I can continue to come back to this one and enjoy it as much as I did back when I played it in the 90's. 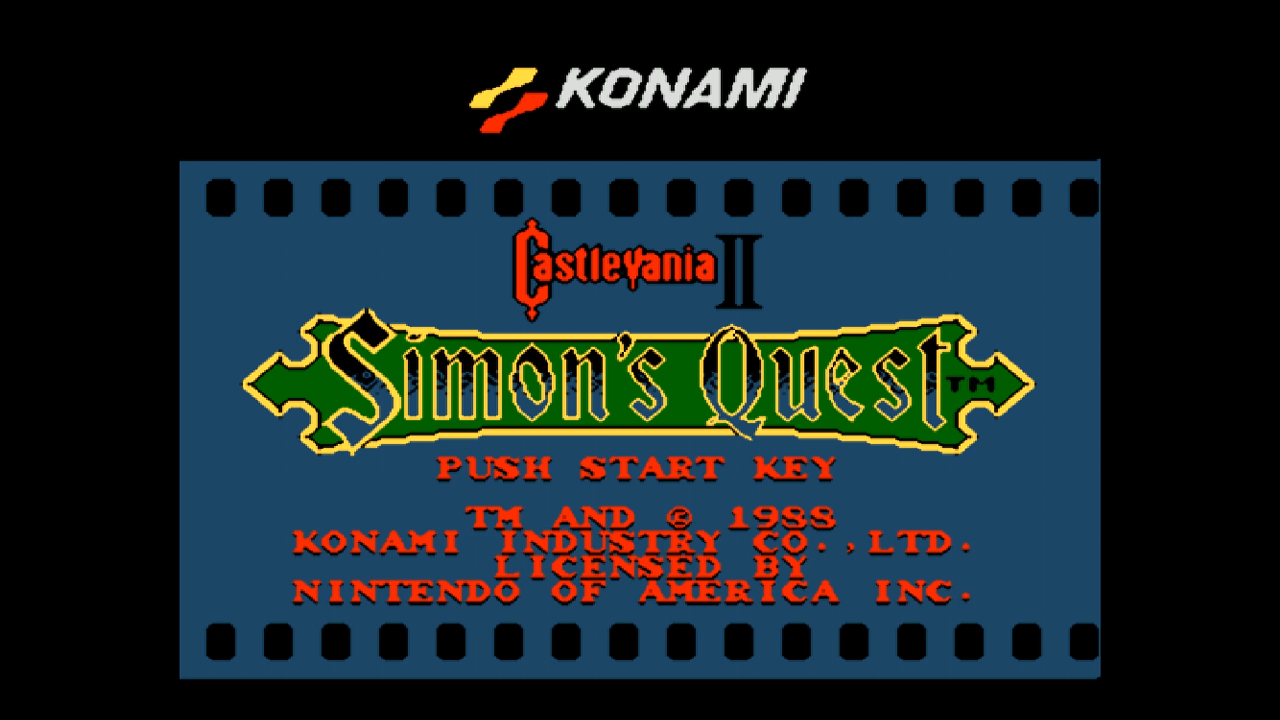 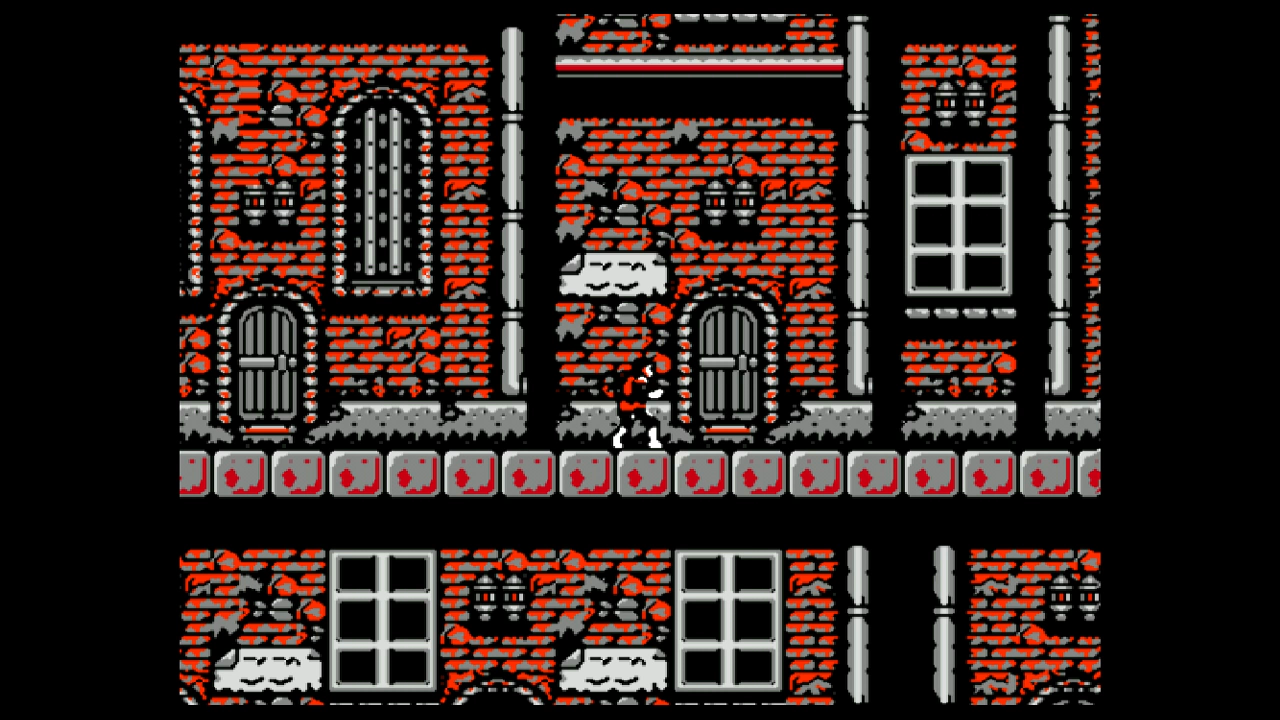 For some reason I was pretty good with this game.  I still needed the Konami code to beat it, but even without it, I was always able to get pretty far.  Stage four is still one of my favorite stages out of any video game I have ever played. 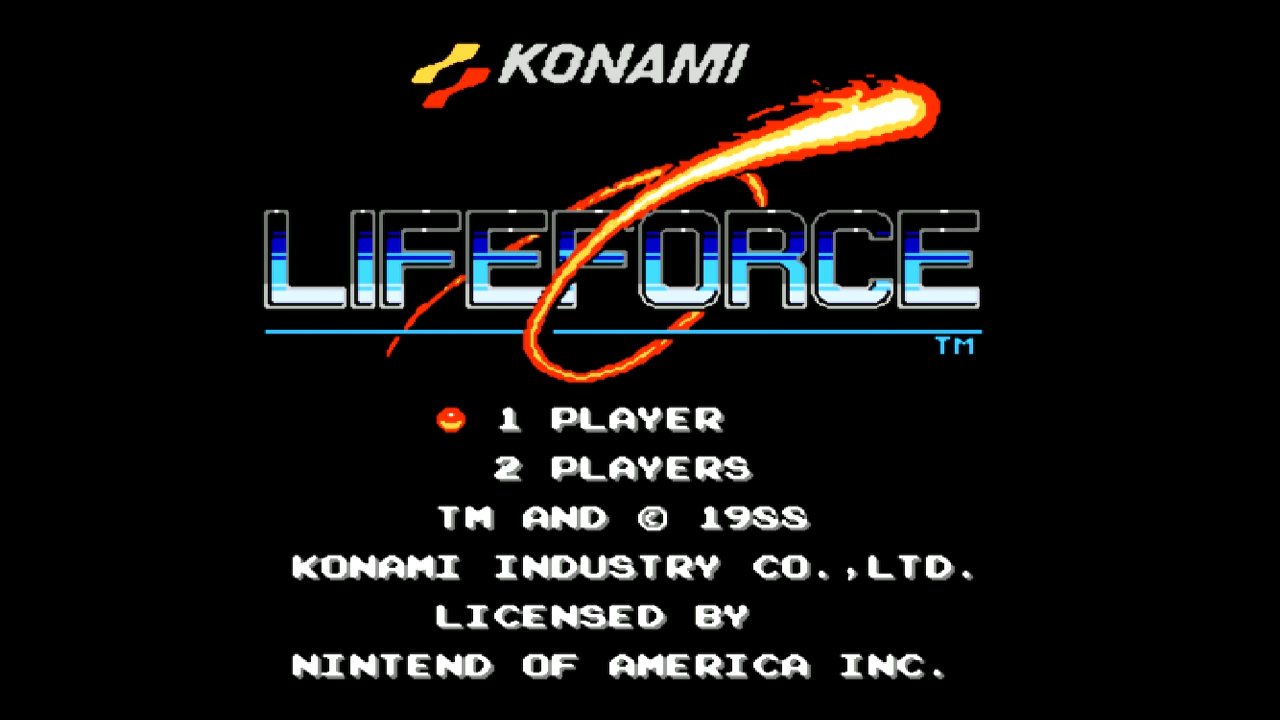 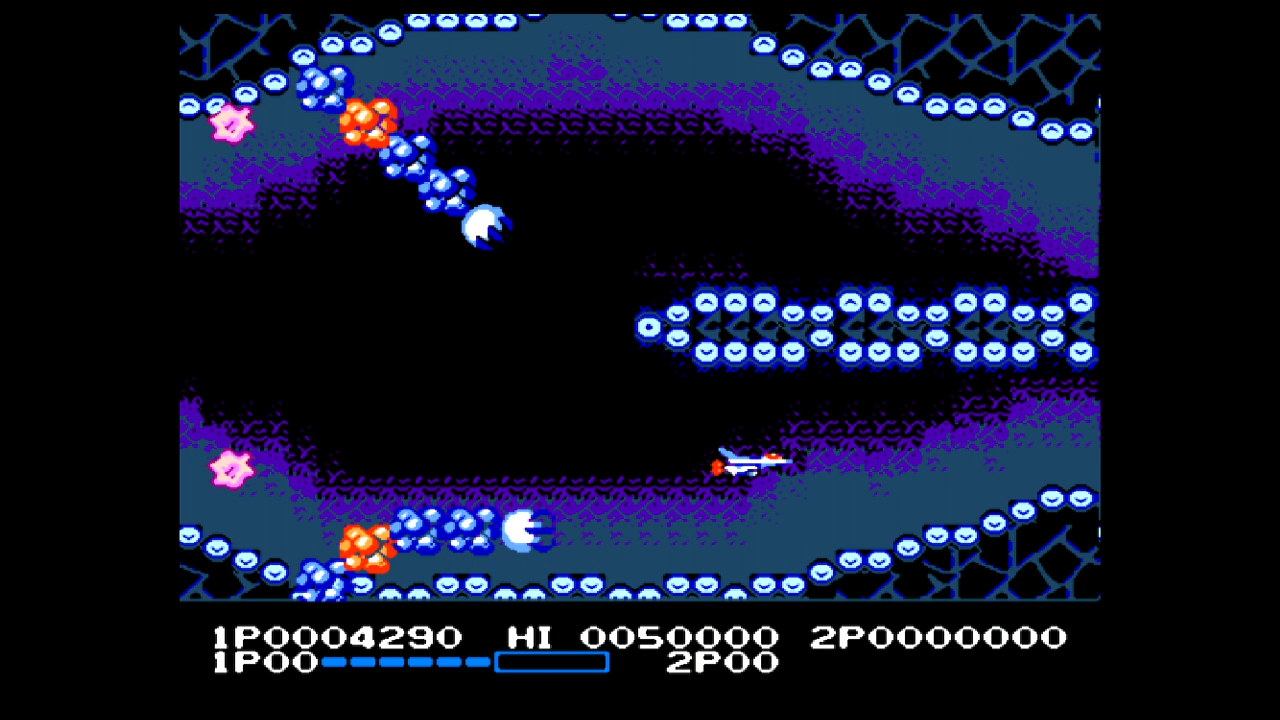 While I did play the first Turtles game, I was not a huge fan of it.  This was the first one that I really enjoyed.  I could swap this one out with the third one in the series, but I am sticking with this one since I remember playing co-op on this one more than the other one. 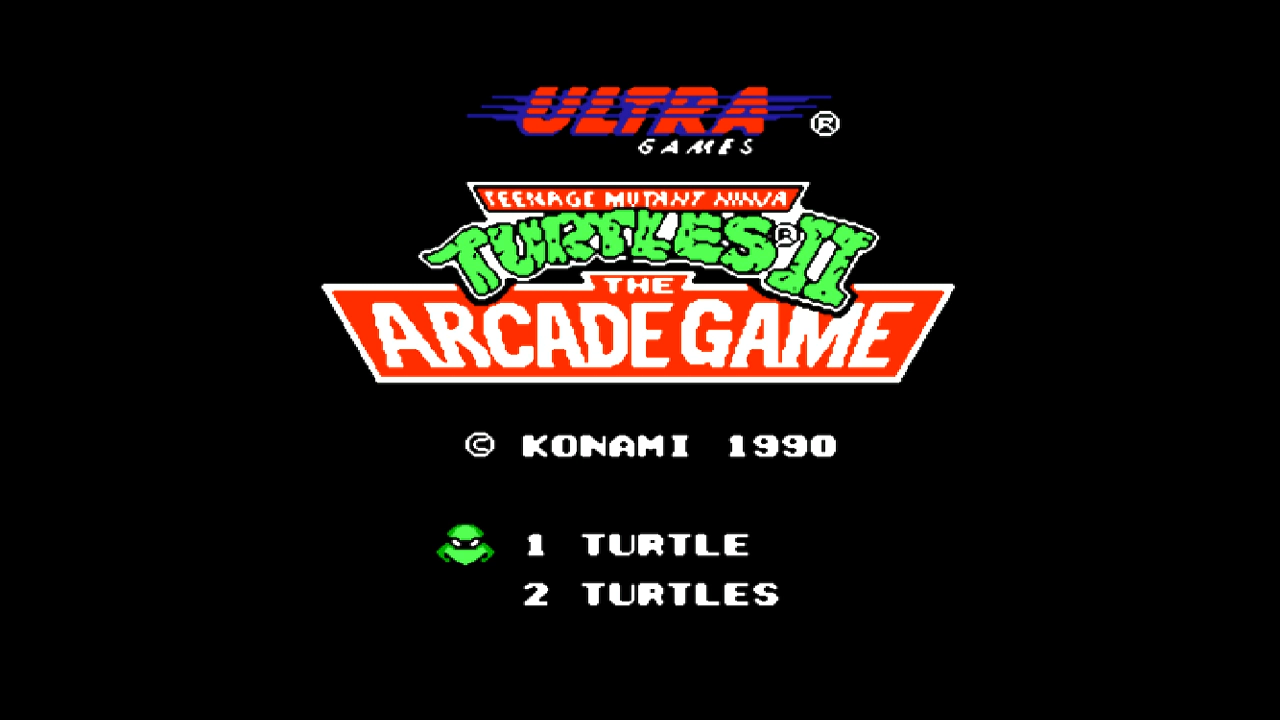 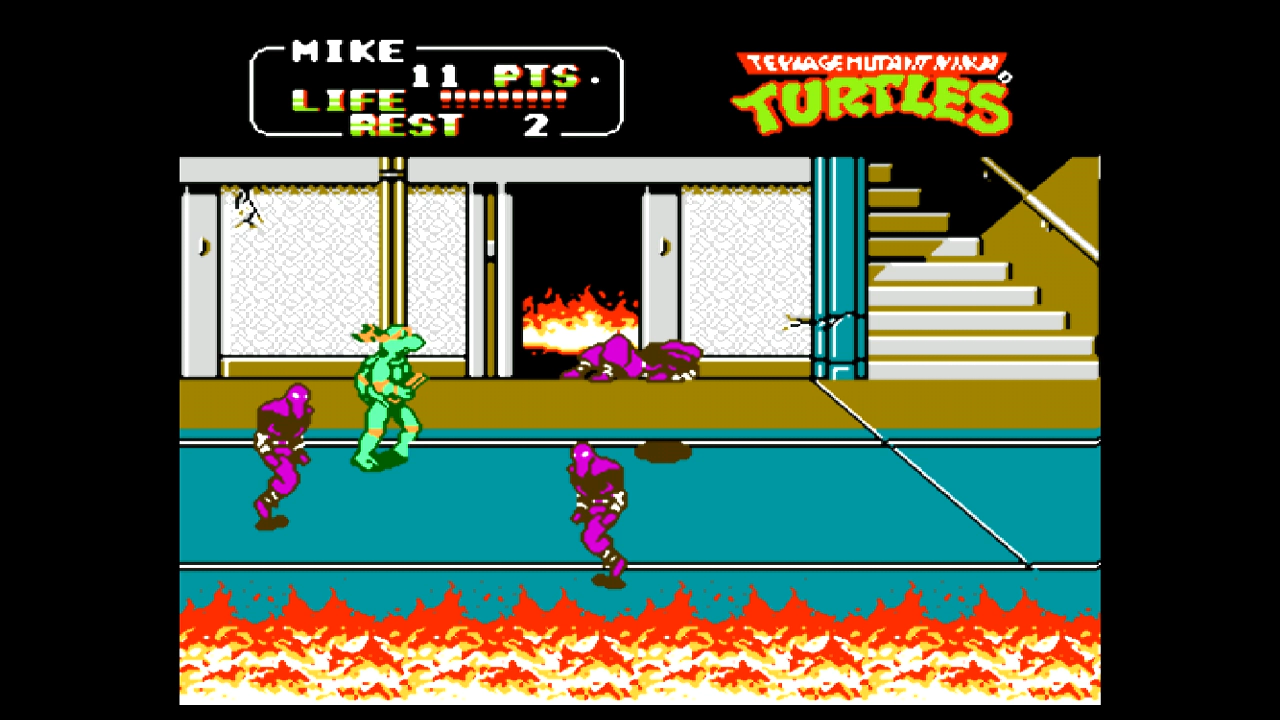 I am a huge fan of the Star Trek universe, particularly the original series.  This was the one I used to watch on Saturday nights on our local PBS station with my dad and brother.  The game was fun and while not incredibly action packed, it still had enough in it to be a really fun game. 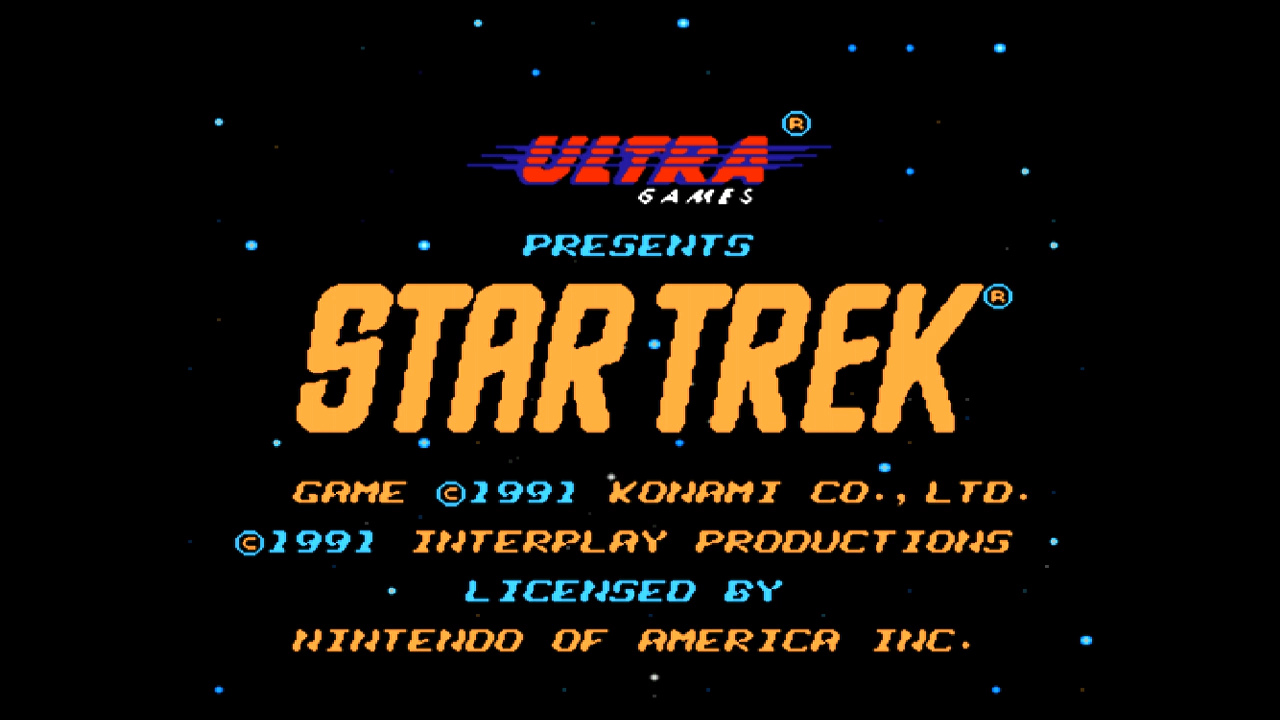 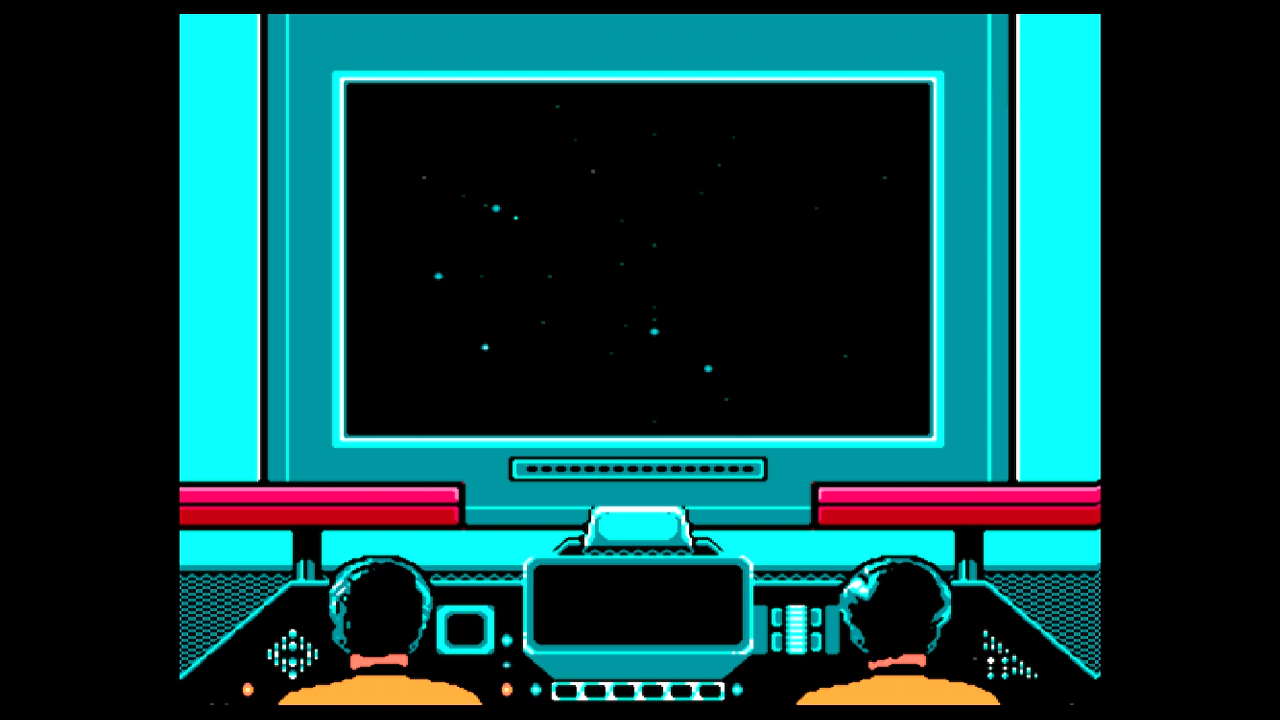