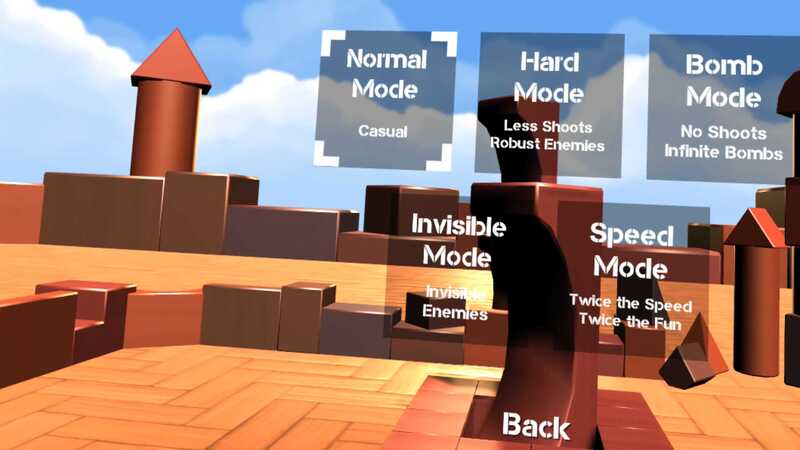 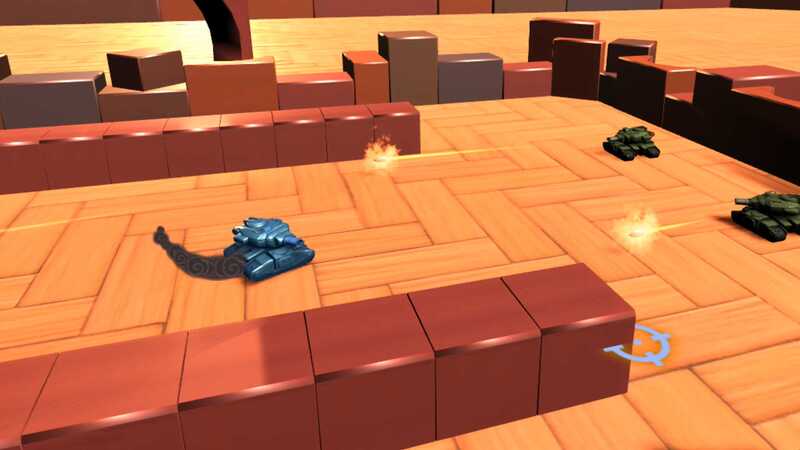 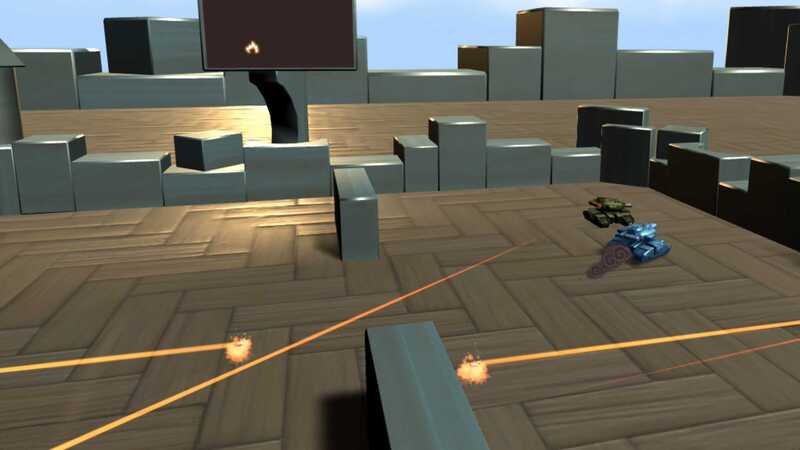 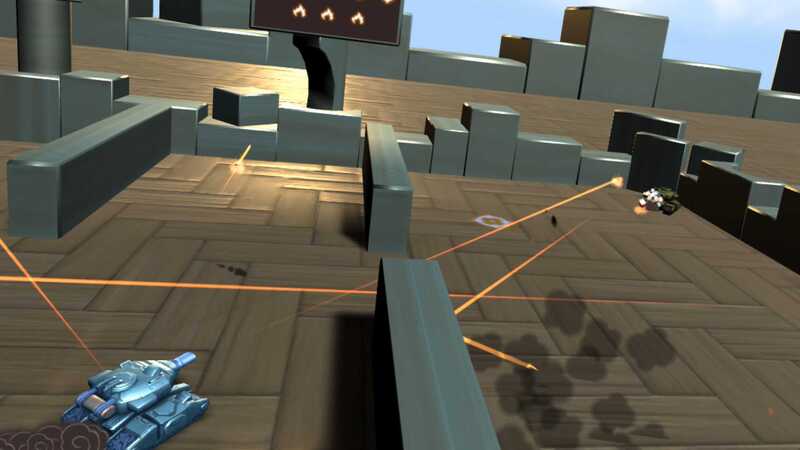 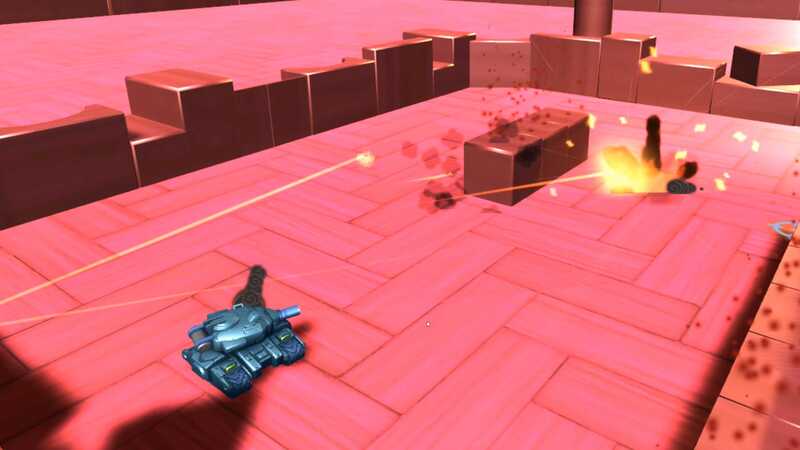 By Thonos
7/1/2020
​
For some reason I have a fascination with overhead view tank games.  I’m not talking about deep strategy games, but more arcade ones.  This probably has something to do with all the time I spent playing flash arcade games like this is highschool computer class instead of actually learning anything.  While I have played a lot of arcade tank games since then, I’ve never played a VR one.  When I saw Tanky Tanks VR, it was an instant purchase for me.

Tanky Tanks is just an arcade tank game played in a VR setting.  You have your normal cannon shots that bounce off the walls a few times before they disappear.  You also can drop bombs behind you that go off after a slight time delay.  The normal mode has fifty levels that get progressively harder as you progress through them.  There is a boss battle every ten levels that take a little strategy to beat.

The game has two fire modes, free aim and fixed aim.  Free aim lets you fire independently from the way your tank is moving and allows you to fire more intricate shots that can bounce off walls and hit your target at an angle.  Fixed aim shoots in the direction you are moving and provides an easier time aiming and moving around.  Both aiming methods work, but I stuck with free aim for most of my playthroughs.  The bounce effect of the bullets becomes very useful as you get into the harder stages.

The game has a few different modes outside of normal mode.  Hard mode is just tougher enemies and longer recharge between cannon shots.  Bomb only mode disables your cannon and allows only bomb use.  Invisible mode makes the enemy tanks invisible with their cannon shots the only way to tell their location.  Lastly, Speed mode makes everything in the game go two times faster.

Overall the game is alright.  The VR aspect does add some challenge to the game since you have to look around the screen to be aware of enemies in your blindspot.  The game can also get very chaotic with all the bouncing cannon shots on the screen.  The game does look good and it handles well.  I can see myself coming back to this game to get all the achievements in it.