Features
-Six different roller coasters, each with a different theme
-Can even replicate motion sickness 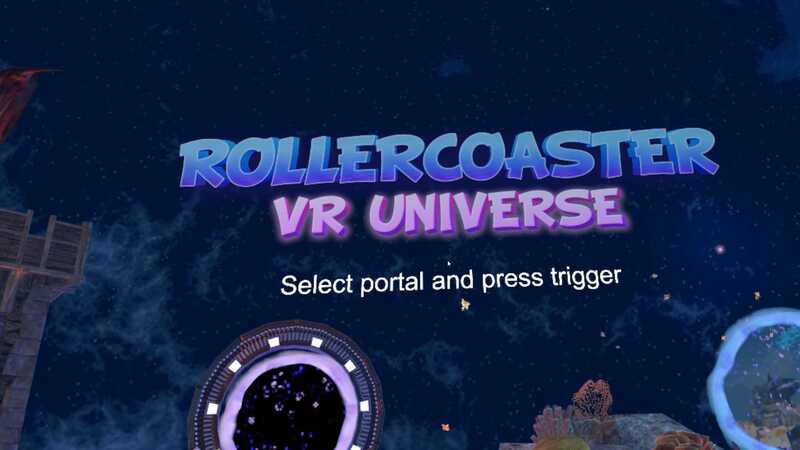 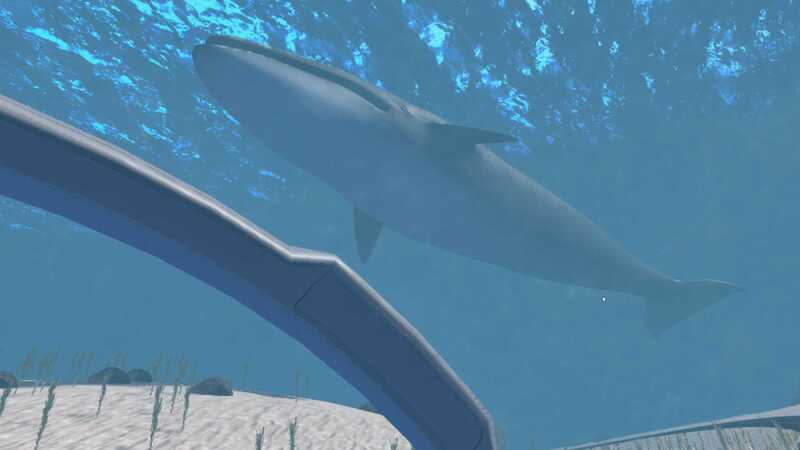 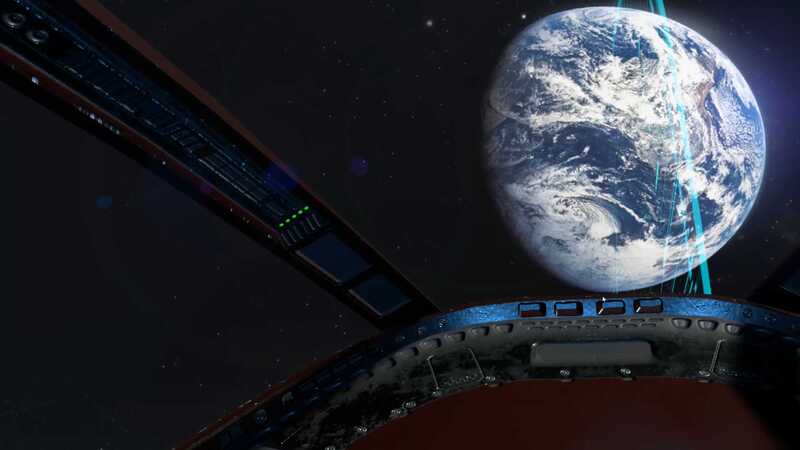 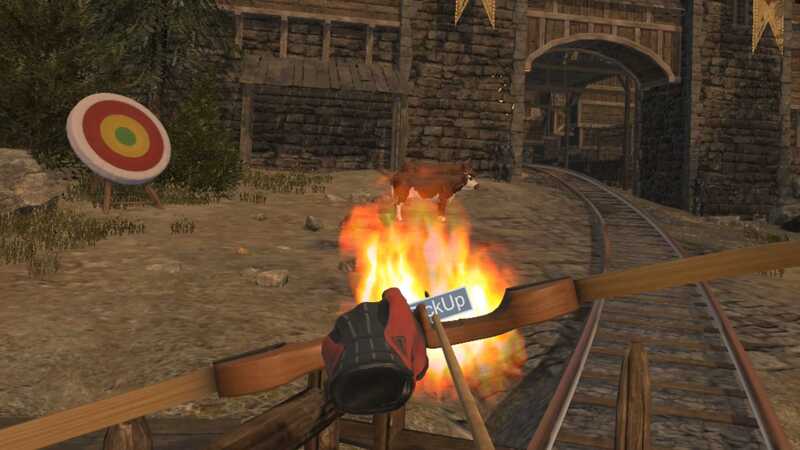 I liked roller coasters as a kid.  The thrill of going up a tall incline just to get the rush of speeding down the other side of it.  I never had a problem with all the twists and turns, motion sickness was never a problem for me.  So when I saw this game I figured I would give it a try.  What I got was a pretty basic example of what VR gaming can be when the game is pretty much non interactive.

The game lets you pick from six different roller coaster themes:  underwater, jurassic, medieval fantasy, space, skyscraper and ghost town. After that, you just sit back, look around and enjoy the show.  The show involves you going on a roller coaster ride looking at 3D environments and models.  Each ride is a few minutes long and overall they are not bad, but basic.  At the end you go back to the select screen and that is it.

While you are just on a roller coaster enjoying the sites and sounds, the medieval fantasy and ghost town rides at least let you do something.  You can fire a bow and arrow which do not hurt anything in the medieval fantasy ride while the ghost town one lets you shoot handguns at zombies.  This was my big takeaway from this game, VR games are more fun to play when there is something to do in the game.  That's not to say you can't have a VR experience that just involves observing.  I think in the right setting, it can be a great experience.

This is not a bad game, but it is more of an experience.  It's an experience that shows what VR games can be when you are more of an observer than a player.  Oddly enough, while I don't get motion sickness normally, going through this game I was starting to get motion sickness.  Maybe it was due to the fact I tried out all six tracks in a row or maybe it was because I couldn't feel the air hitting my face like I would on a normal ride.  In either case I have to give the game some credit, no other VR game has been able to do that to me so far.