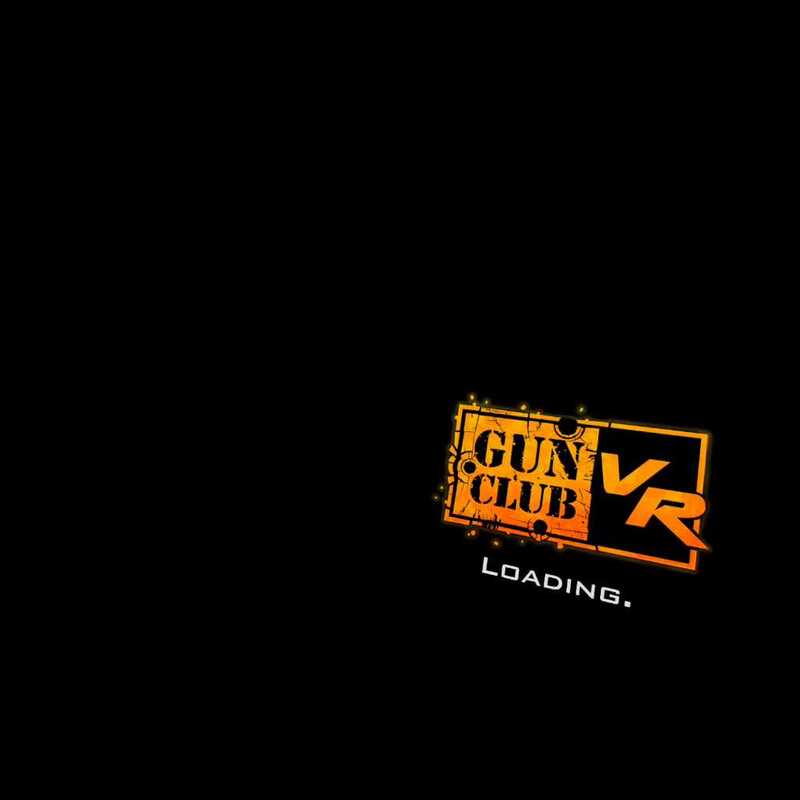 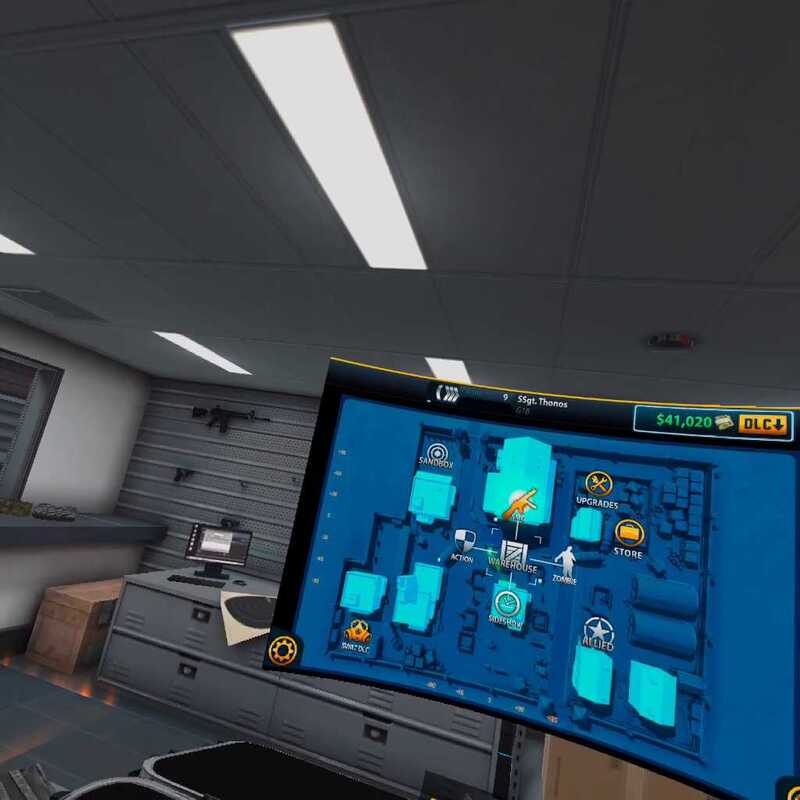 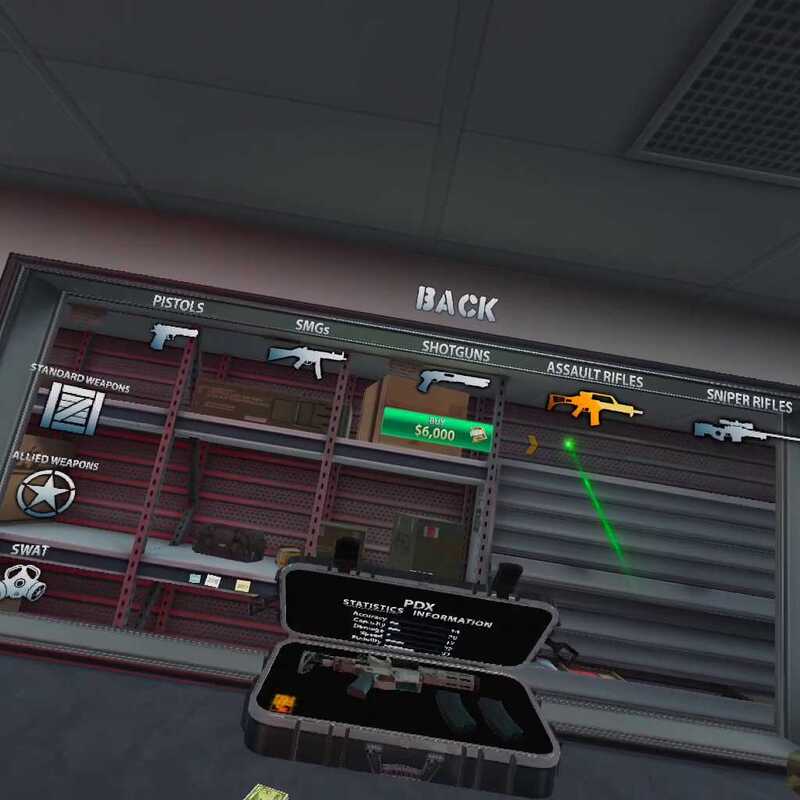 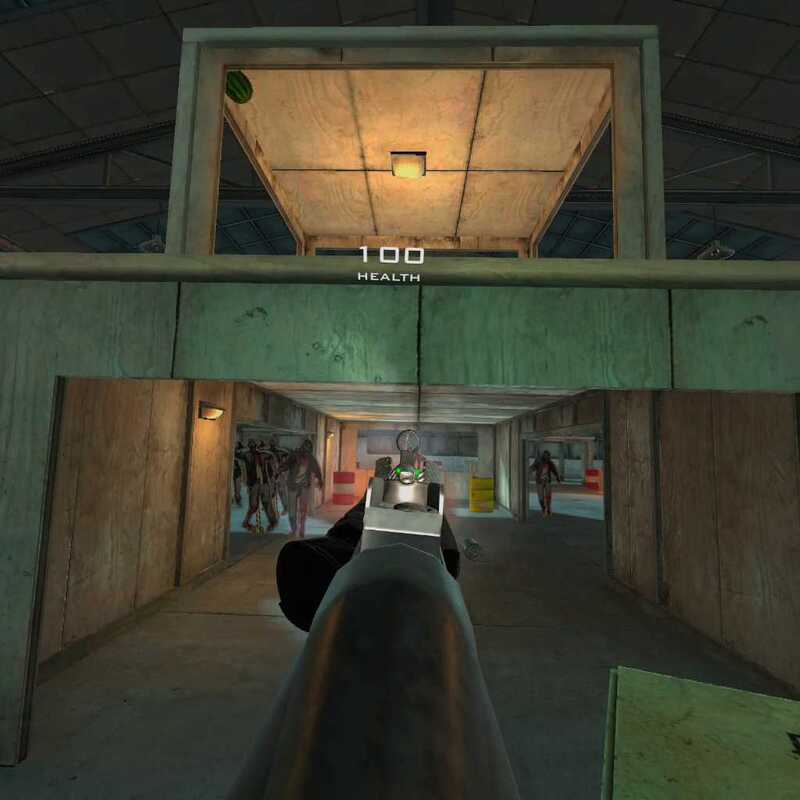 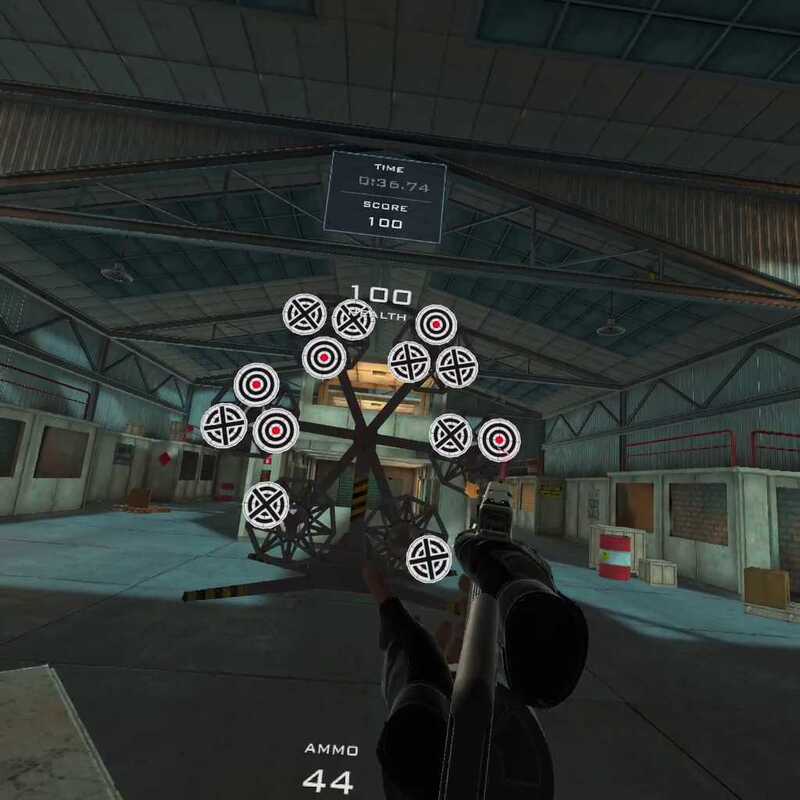 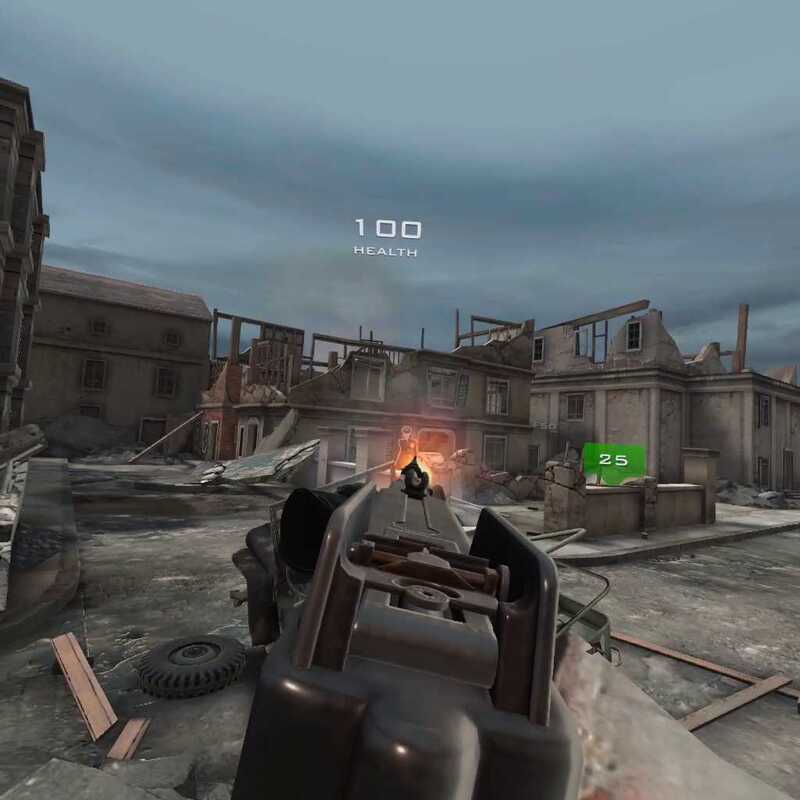 Review
By Thonos
2/16/2021
​
Review Note:  The Swat DLC was purchased for this game and included into the review

​While there are plenty of game types that utilize VR well, I enjoy gun games the best.  Maybe it is because I've played so many FPS games over the years but the feeling of aiming and shooting in VR is very fun to me.  Most VR shooters I play involve me moving through a level shooting at every AI enemy solider that comes at me.  Gun Club VR takes the gunplay and puts you into a more target practice setting.  While this might not sound very appealing at first, after awhile the game grew on me.

The game has a pretty good rhythm to it.  You buy a gun, do stages with the gun to earn cash, upgrade the gun to do tougher stages and use that money to buy new guns.  This does become repetitive but I found it only got repetitive if I allowed it to be.  If I got tired of using one weapon I switched it up to a different weapon type or switch up the type of stages I was doing.  The repetition will sink in eventually but it wasn't a huge factor for me.

The gun selection in this game is pretty good.  You have a wide selection of pistols, SMGs, shotguns, assault rifles and sniper rifles. I found the guns I tested to handle pretty good and very similar to other VR shooter games I have played.  Besides modern weapons you also can get World War 2 weapons and if you buy the DLC you get Swat team weapons as well.  While you can buy every weapon that is available, you can only have on equipped at a time.

Once you select your weapon, you pick a stage you want to do.  Each weapon class has a different set of stages that it can do that get progressively harder.  Each stage has a one to four star rating you can receive.  Accuracy, time, good reloading and headshots all affect your rating.  The better your rating, the more money you get.  You also get experience that raises your rank and unlocks more features in the game.

When you first start out you can only do basic target shooting stages which put you in a room where you stand still, look around and shoot any cardboard targets that pop up.  As you progress later stages have the targets holding hostages which you need to avoid shooting and some will shoot back at you.  Eventually you unlock sideshow stages which have you hitting circle targets, action stages where you shoot some targets and have to move to a new spot to do it again and zombie stages where cardboard zombies will move towards you.  The Swat DLC also adds a subway stage to the game that is like the normal target shooting stages but tougher.  Once you unlock the World War 2 weapons there are stages where you can shoot German solider cutouts.

You take the money you earn and use it at the weapon shop to buy weapons or the upgrade shop to buy upgrades for you weapons.  Your weapons can be upgraded to hold more ammo, do more damage and be more stable.  These are not just trivial upgrades, they really do come in handy.  For example, a pistol with a laser sight and bigger ammo clip makes the later pistol stages a lot easier to get a good rating on.  Some stages even require certain attachments to complete them.  Each weapon you own can have four different configurations saved at a time for quick access.

The game looks good, but not outstanding.  I thought the weapons all looked detailed and very comparable to the real world versions of these weapons.  I'm sure some things could have been improved on, but I'm not a gun enthusiast.  I bought a G17 in the game and it looked like a G17 in other games I have played.  The stage environments and cardboard targets were less detailed but still good.  The audio was also good with each gun I tested sounding differently and from what I could tell accurate.  Again, I am not a gun enthusiast and I'm sure some sounds might be off.  I am going by my experience of using the same guns in every VR and non VR shooter I play.

I really enjoyed Gun Club VR and it is a game I play on a very regular basis.  The game does get repetitive and it is a grind fest to get all of the weapons.  And the fact that you are shooting cardboard targets might turn some people away.  But if you just want to target shoot and want a good variety of weapons to do it with this game fills that need perfectly.  I hope the developers keep the updates coming to this game with new content.