This is a guilty pleasure of mine.  The game play is simplistic, graphics were alright and the game is very grindy.  Every game in the series basically plays the same with a new feature thrown in from time to time.  But with that said I still enjoy these games.  This is a game I can throw in after a long day of work and just unwind.   (Dynasty Warriors 5 Shown) 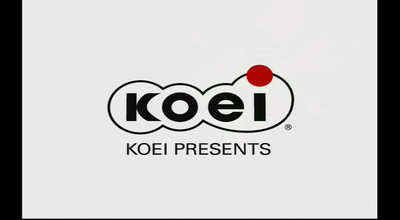 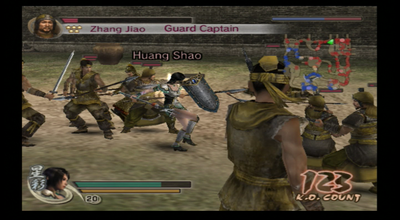 While other Mortal Kombat games might have done things better, I have the most memories from this one.  I spent hours at my friends apartment trying and eventually unlocking everything in the game.  I found the overworld map exploration to be interesting and kept me engaged in the game.  The combat was good and I found the cast of fighters different enough for me to have some favorite ones. 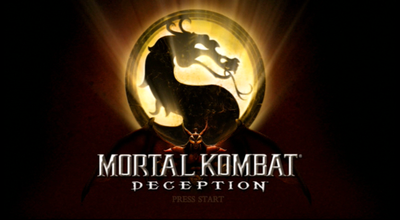 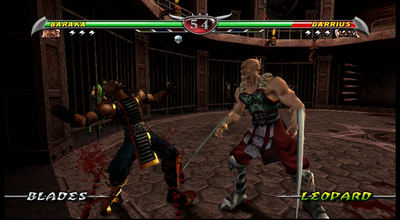 I was at a training class for my job and I remember rushing back to get to my local game store to get this game.  I spent hours running around the game blowing buildings up with all the tools available.  Bunker busters were always my favorite.  But the game did give you a fair amount of freedom in how to complete your objectives. 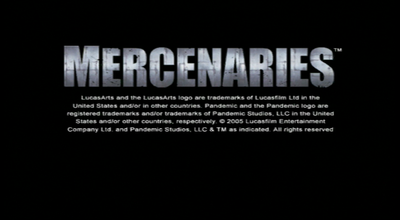 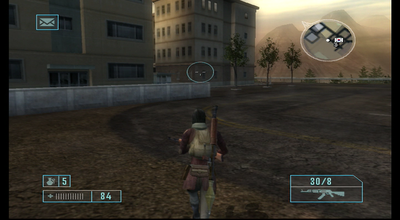 While this game was not the greatest game, I found it to be interesting.  I found the gameplay to be good and I especially enjoyed the blind fire mechanic.   Unfortunately this is a very short game. 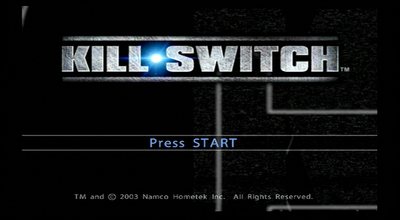 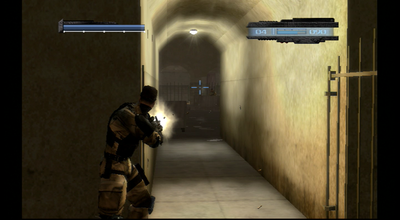 This is a game that I enjoyed for the story.  The gameplay was good as well but I found the story to be the best part of the game.  Its a shame that a sequel was never made to this game. 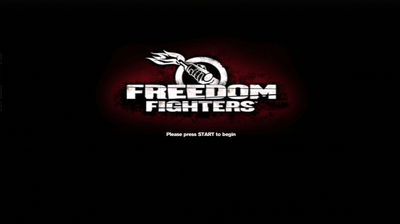 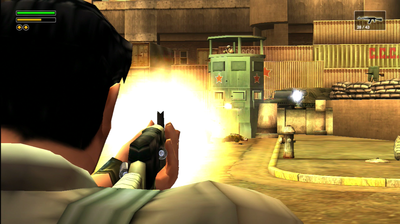 This was a surprise game.  A top down beat'em up using DC superheroes did not seem like a great idea for a game.  But between the RPG elements, the unlockables and upgrade system, the game does have some strong points. 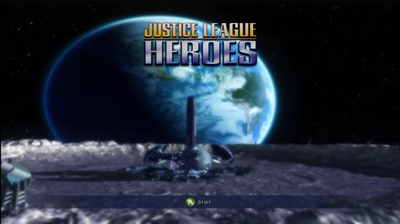 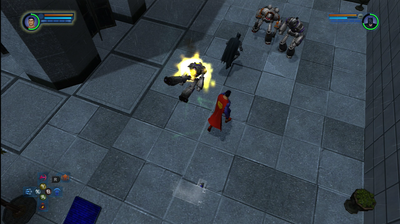 I really enjoy this horror franchise.  Using a camera as your weapon was an interesting idea.  While not incredibly scary, playing this in a dark room at night will give you some jump scares.  While both games were good I was always partial to the second one.  (Fatal Frame 2 Shown) 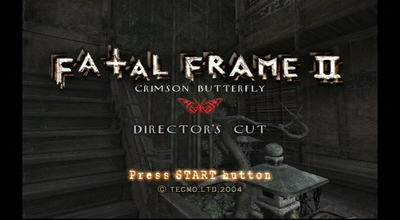 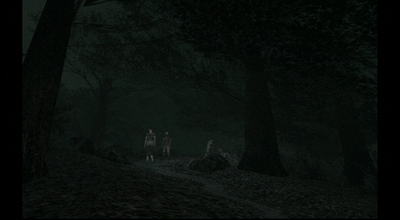 My friends and I spent a whole night playing this game just doing crash mode.  At the time we never played a game like this before and we had a blast with it.  While I was more of a fan of the 3rd one, this is the one that got me into the series. 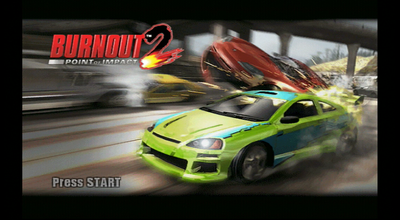 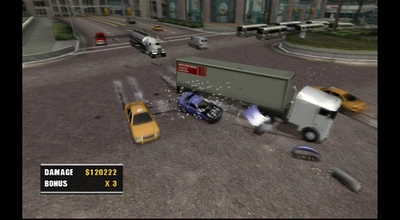 This is one of the best mech games I have ever played.  While more action based that a Mechwarrior game, this game has a lot of fun concepts.  Between the multiple parts and weapons (all that can be upgraded), the multiple music tracks and the story, there is a lot to enjoy about this game. 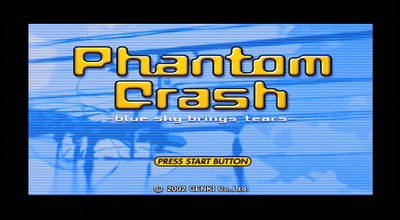 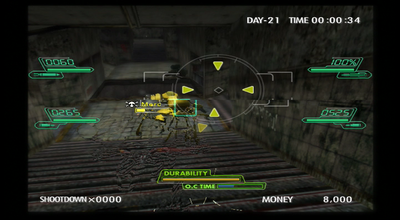 This was my favorite shooter on the Xbox.  The game had a fun story and a wide cast of characters to support it.  The game had a robust multiplayer setup that allowed for a fair amount of customization.  The map maker was a great added bonus and 4 player local co-op sealed the deal for me. 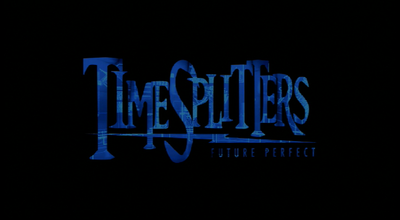 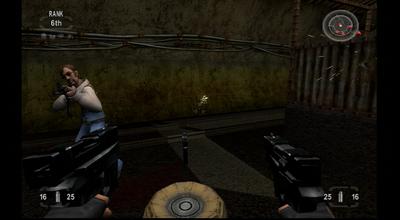