I spent a lot of time on the Xbox 360 when it first came out.  I was someone who has a huge fan of achievements and would push to get every single achievement in every game early on.  Even as time went on and my overall gaming focus went back to PC games I would still by any console only games on the 360.  I actually had trouble writing up this list and trying to get it down to just ten games.  Note:  This list is only for retail Xbox 360 games.  I will do a separate list of Xbox Live Arcade games at a later date.

Chromehounds was a fun game when it was active.  A game where you customize your hound (basically a mech) and do mission objectives on a map against either the AI or other players.  What I really enjoyed was you could just play against the AI online and still contribute to your faction at a slower rate.  However the servers have been shut down for a long time and now only the training missions can be done. 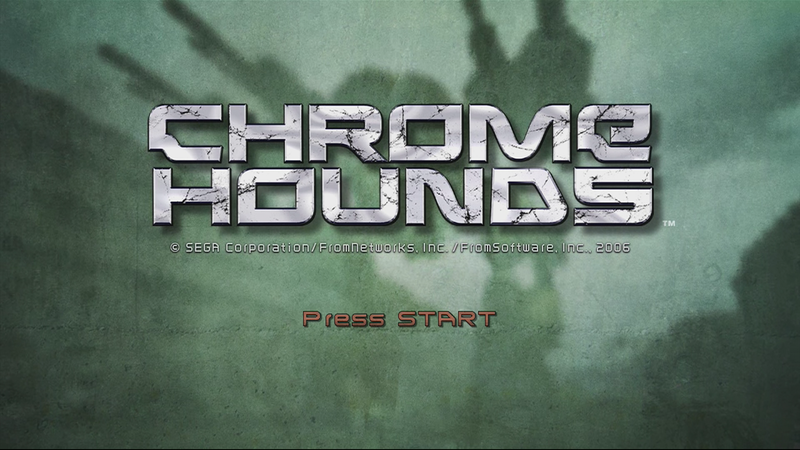 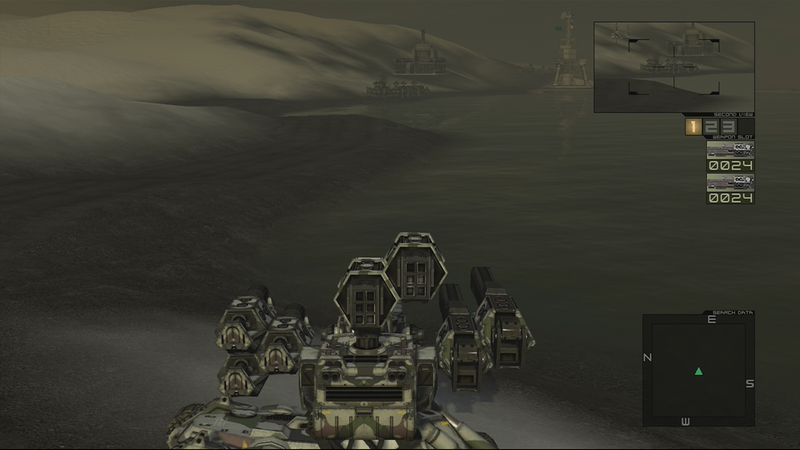 This was one of the first games I got for the system and one that I really enjoyed.  When I was in college I majored in history and my main focus was from early colonization of North America through Reconstruction of the South after the Civil War so this game falls right into that timeline.  While this is not the greatest game by any means, I enjoyed it enough to get all the achievements in the game and if I remember correctly I was ranked pretty high on the games leaderboards. 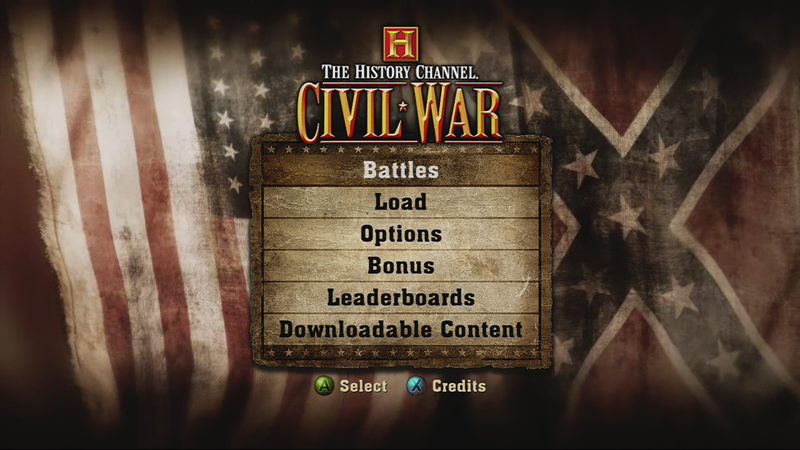 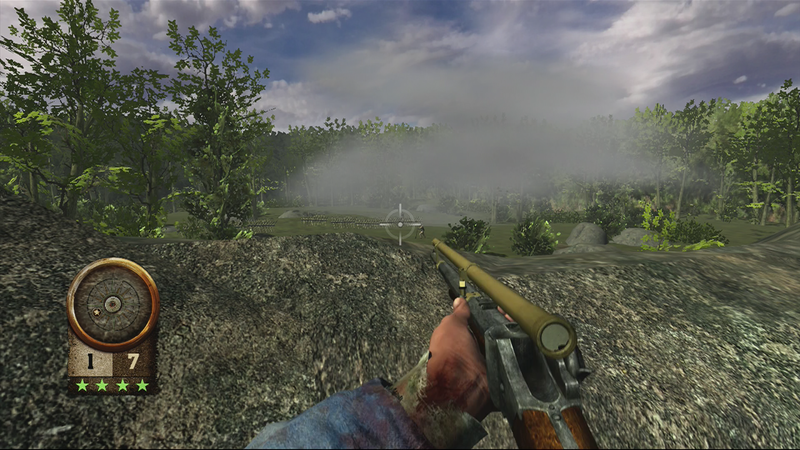 While I knew about Perfect Dark for the Nintendo 64 I never played it.  I got this game because I thought I would enjoy it.  And when it came to the single player campaign I was not that impressed.  What kept me interested was that you could play multiplayer against bots and customize everything. 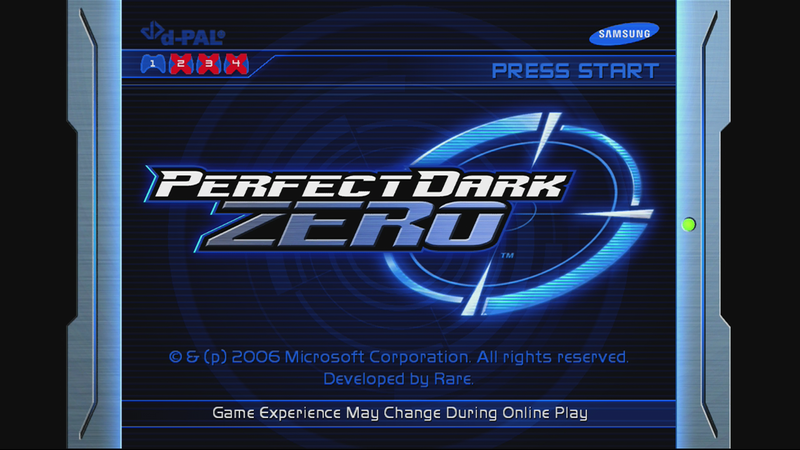 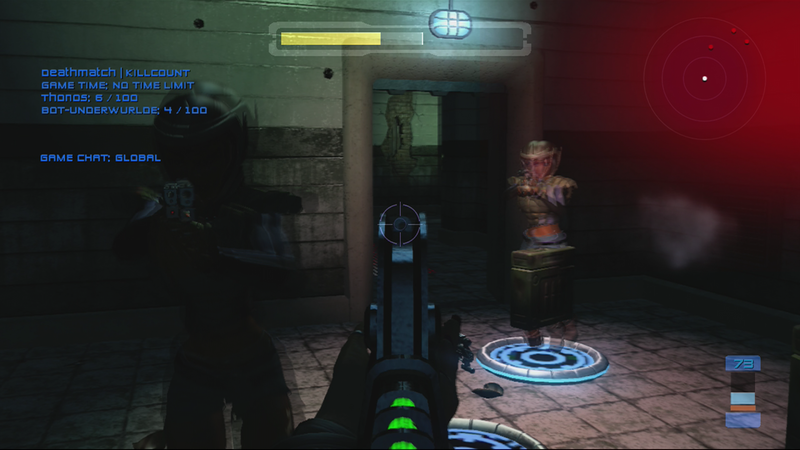 This is what I call Civilization Lite.  That is not to say this is a bad game by any means,  I liked the graphics and while they did dumb down some of the game mechanics associated with Civilization games, the game is still like playing a Civilization game.  This is a good way to get into the Civilization franchise if you own a console or play the sequel on mobile. 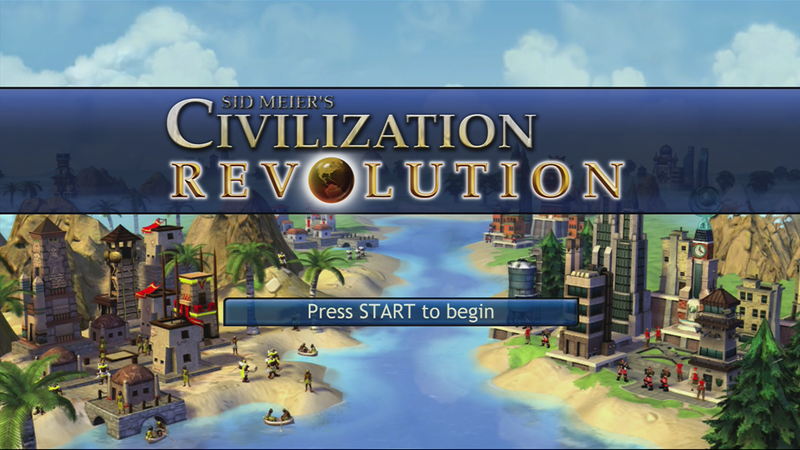 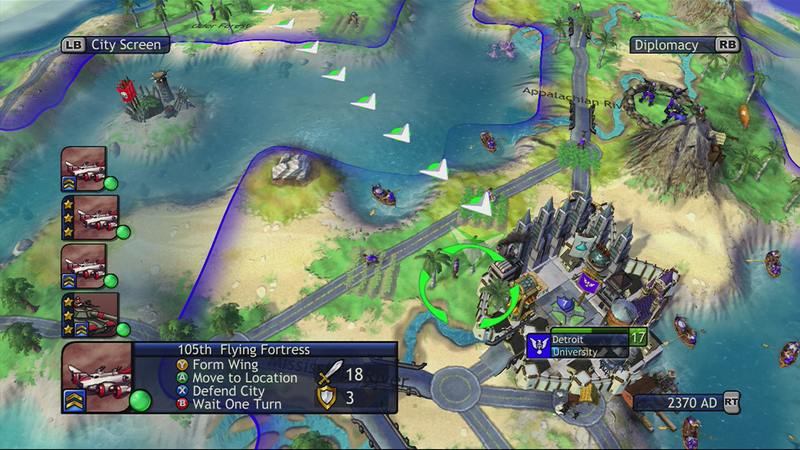 This game came out at the perfect time for me as I was just getting back into comics and I mostly was focused on DC.  I loved the story the game took and the fighting was well done.  This game had a really good roster of characters which included some of my favorites like Green Lantern and Green Arrow.  When they added my favorite character Zatanna as DLC is was surprised but overjoyed. 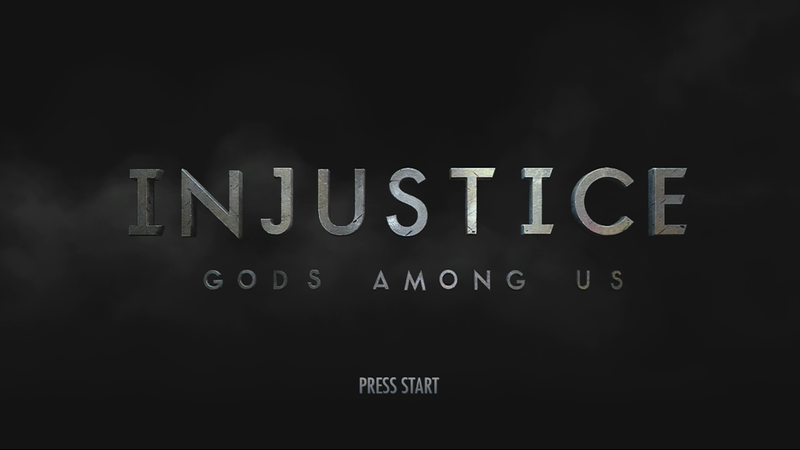 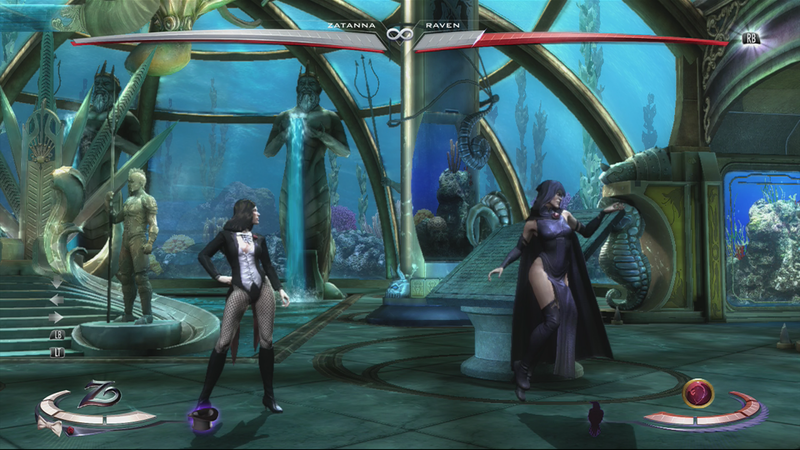 5.  Saints Row The Third
​
I briefly played the other two games in the series and while they were OK I never got into them all that much.  This one came out and I was hooked.  The combat, the story the jokes all hit a cord with me.  My brother also had a lot of fun with this one doing co-op and we both ended up getting all the achievements in this game. 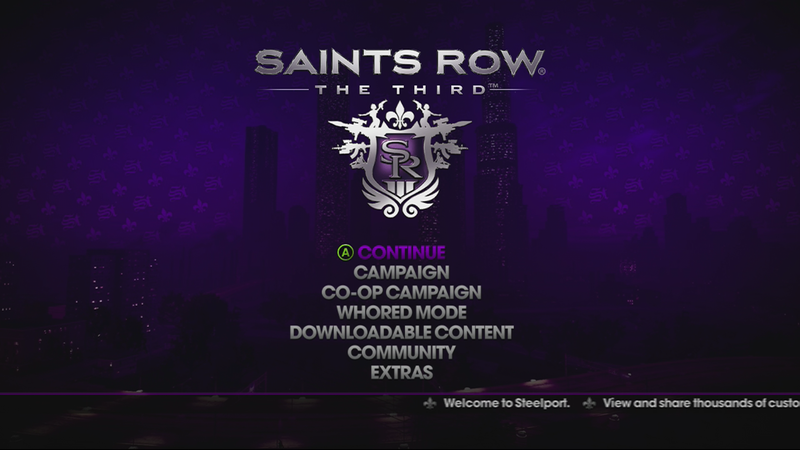 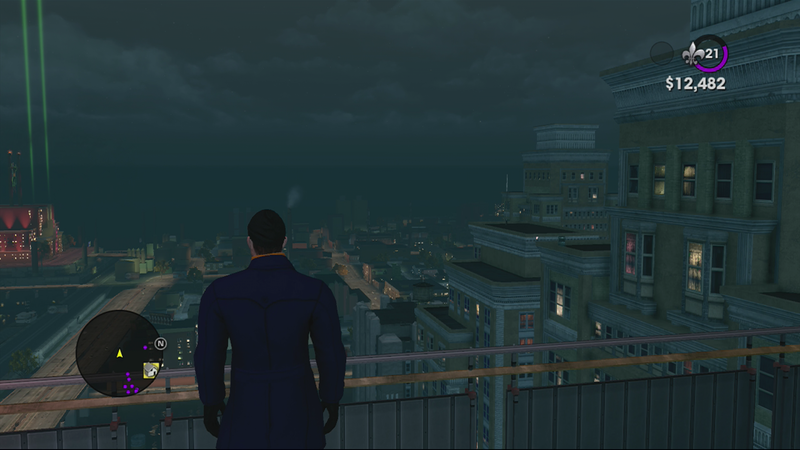 While I was aware of this series, this was the first game I bought in it.  I am already a huge Dynasty Warrior fan so I was immediately hooked.  The game had an interesting story and a huge cast of characters from the Dynasty Warriors and Samurai Warriors franchises.  I went back and got the other two games in the series at the time and I have bought every version of this game as they come out. 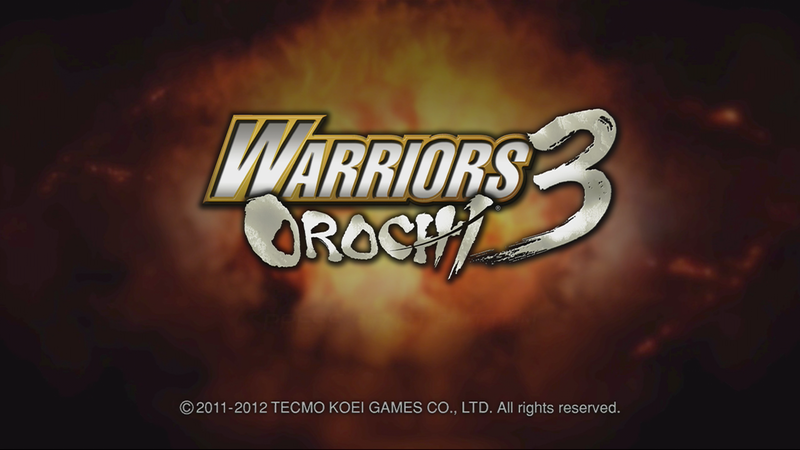 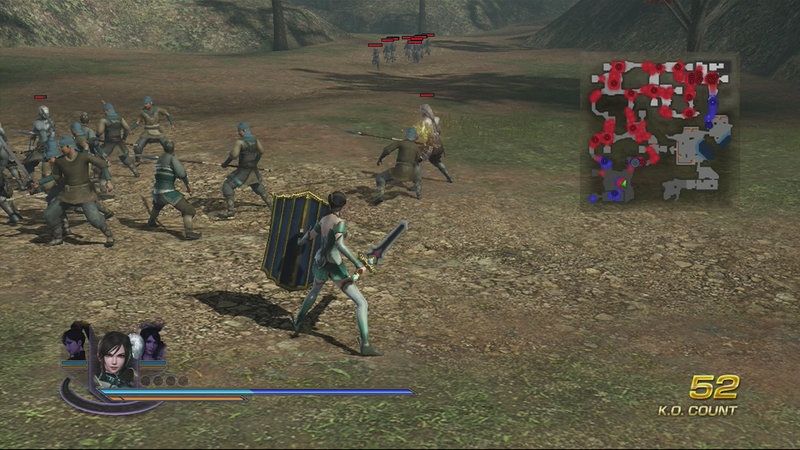 Out of all of my Xbox 360 games, this game frustrated me the most.  Don't get me wrong, I love the gameplay and the characters.  I love the customization options and game modes.  My second favorite character in the series, Hilde, was introduced in this one.  But this game's one guest character, Starkiller, was such a pain to beat and gave me a ton of frustration.  Eventually I would get past him every time I fought him. 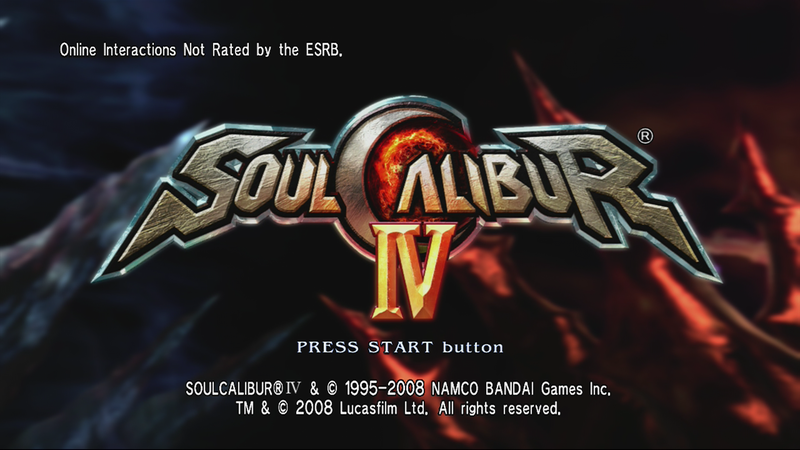 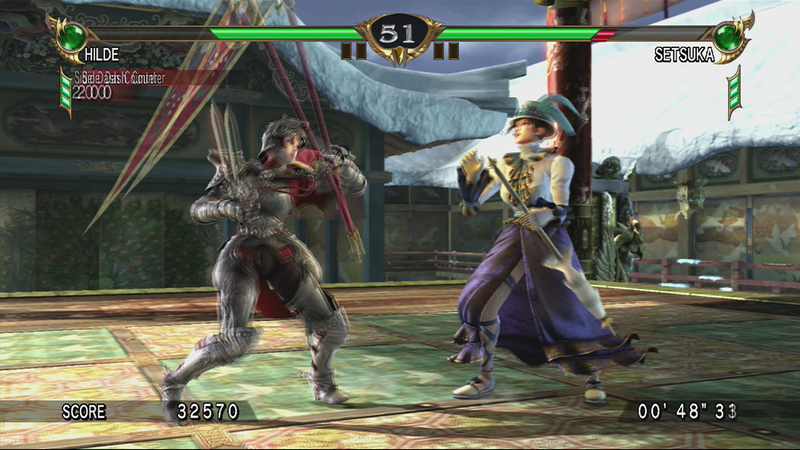 I love Dynasty Warriors and I am a huge fan of the Gundam anime so this one was a no brainier for being on my list.  While the first two games in the series are good games, this one had a more interesting story to me.  This one also introduced Gundam 00 to the series and that was a huge deal to me as Gundam 00 is my favorite Gundam series.  Plus they added more Gundam Wing Gundams and that is my second favorite series so it is not hard to see why this is so high on my list. 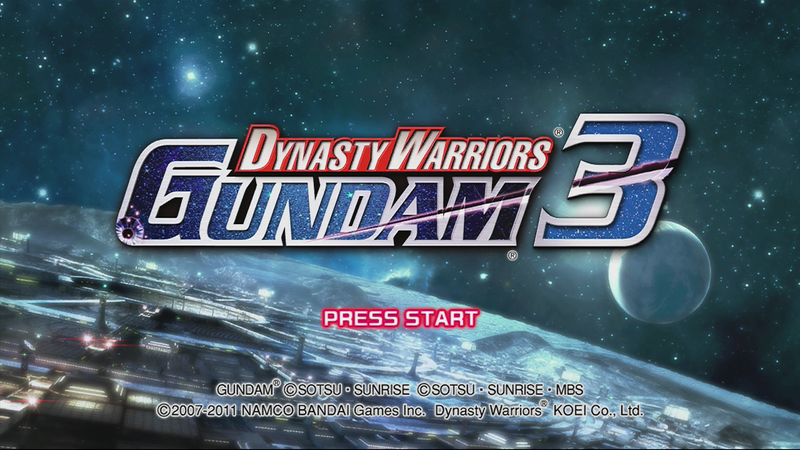 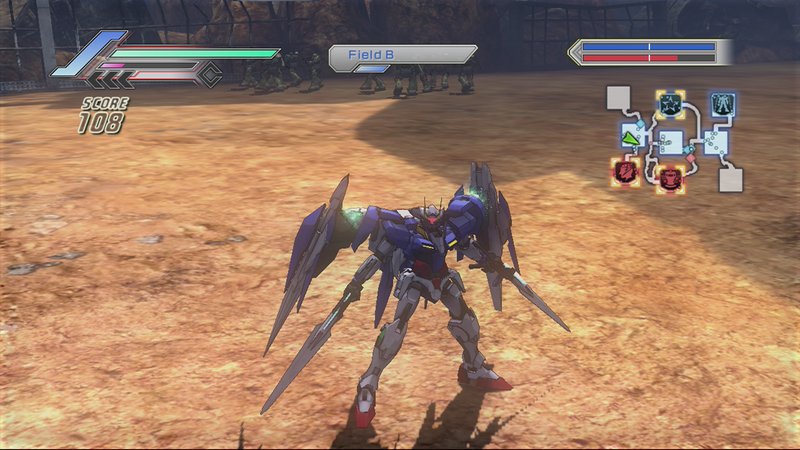 I was shocked by this game when it came out.  I had heard of the Splatterhouse franchise before this game but never really played them.  I had a great time with this game.  More so than I ever planned on having.  The story kept me interested and I found the characters to be interesting.  I also had no problems with the combat.  This game is defensively one I initially never would have thought to make a top ten list, but here it is as my favorite game on the system. 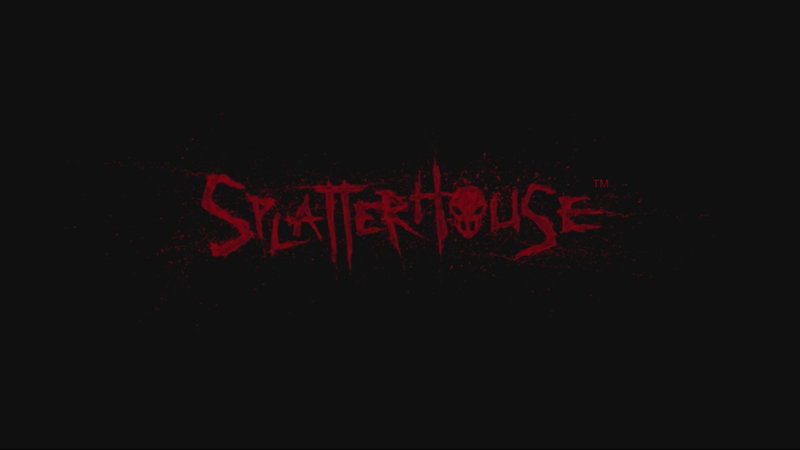 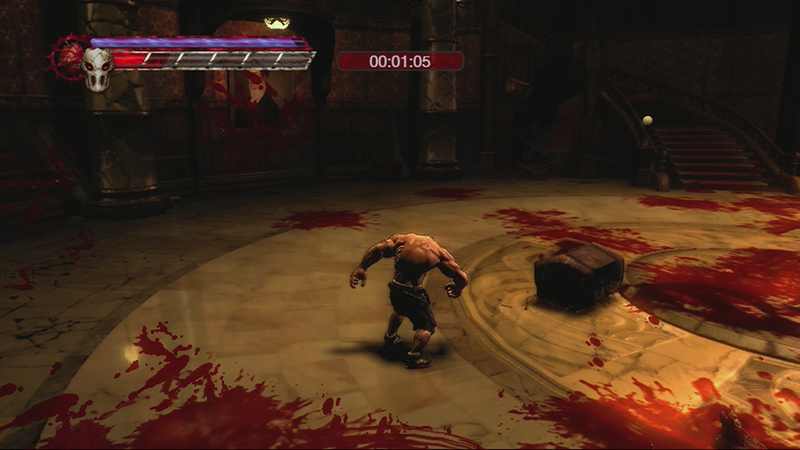 Honorable Mention:  Mortal Kombat 9 would easily be on this list.  And while I did get the game for the system and played a good chunk of the game on there, I played more of the game on the PC when that version came out.