10.  Metroid Prime Trilogy
​​
While I have to admit I was not overly crazy about this series when it came out, it is still a very good set of Metroid games.  Doing a FPS in the Metroid universe was a smart move and it payed off for Nintendo. 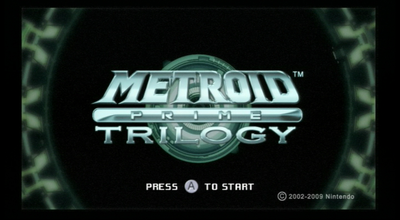 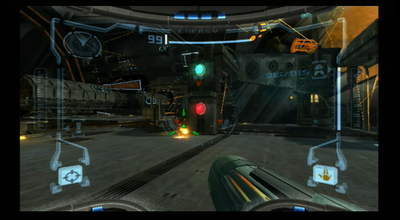 I enjoyed the first game in the series so when I saw that a sequel was coming I had to get it.  Almost everything in Battalion Wars 2 is better compared to the first game and I had a lot of fun with this one. 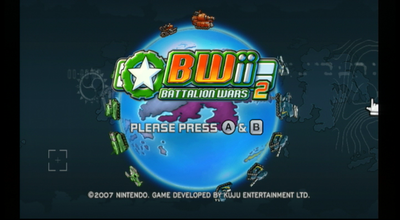 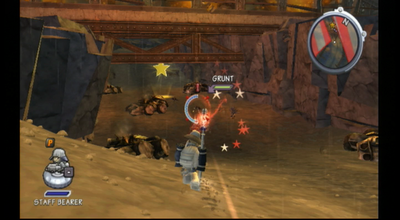 I am a huge fan of the Mario Tennis games and while I never played Mario Power Tennis on the Gamecube, I did get this version.  Even though the motion controls got boring after awhile, I still enjoyed the game and I eventually got the Gamecube version of the game. 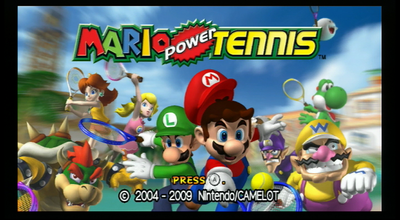 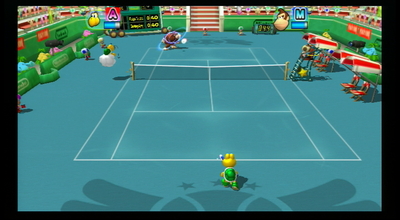 I look at Kirby and I see a pink ball of fluff.  I also see one of my favorite Smash Bros characters.  But I also see a character who has had a great selection of games featuring him that have come out since the NES era. This collection showcases some of these games and does a great job of doing it.  I would definitely recommend this collection to any platformer or Kirby fan. 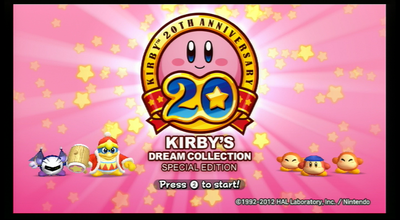 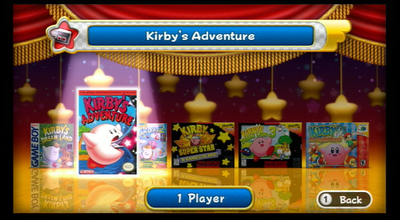 I always tell my friends that the Wii was made for light gun games.  This is a great example of that.  In this collection you are getting House of The Dead 2 and 3 which I feel is a great deal.  Both games played well and its House of Dead, it was going to be somewhere on my list. 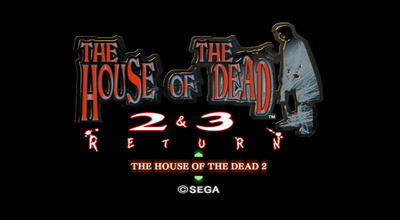 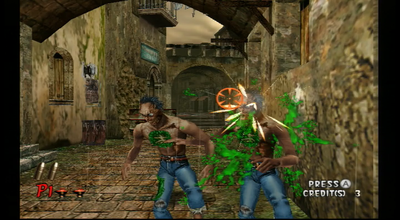 5.  Punch-Out
​
Mike Tyson's Punch-Out was one of my favorite games for the NES.  I felt this version was just as good.  The gameplay was solid and the graphics were good.  While these games are more about memorizing attack patterens than actual boxing, I still enjoyed this game. 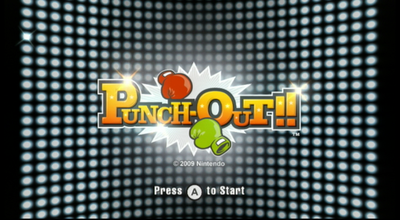 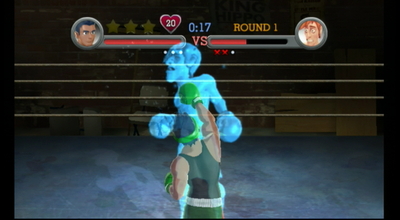 While this was a bundled game with the system, it can not be understated how good this game is.  You are getting five games in one and while some are better than others, all of them are decent.  While golf, tennis and baseball were fun, I really enjoyed bowling and boxing. 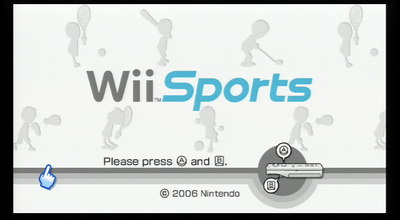 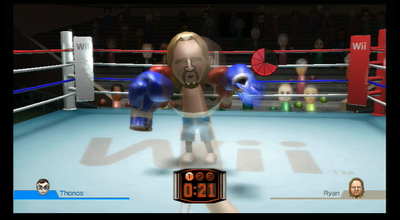 Even though I was not a huge fan of the controls for the game, I still found a lot to like about this one.  I actually got this game before I started watching the anime, so if I went back into the game now I would probably take more away from it.  Still, I found this to be an enjoyable fighting game with lots to unlock. 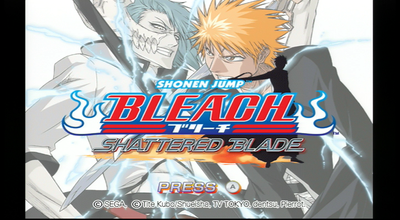 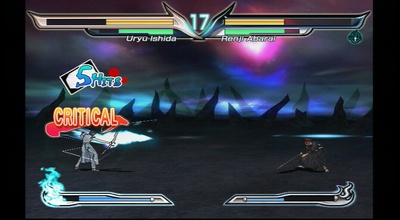 2.  Ghost Squad
​
This was a game that I played solo and with my brother.  I might not be the greatest game but I enjoyed the gameplay and the fact that you could level up and unlock new weapons.  The game is short but if you like light gun games this is one to look into. 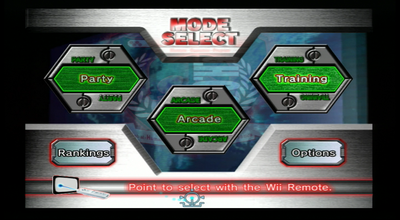 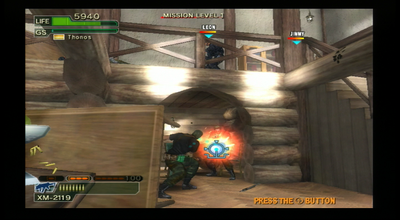 This was my first Smash Bros Game.  I found the game to be a lot of fun with all the different characters you could use.  I put a lot of time into this game trying to unlock everything.  Because of this game I did not think twice when the Wii U version of Smash came out. 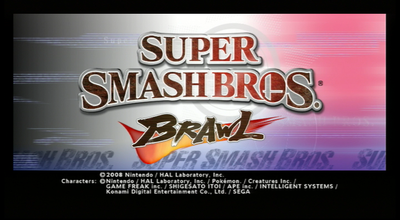 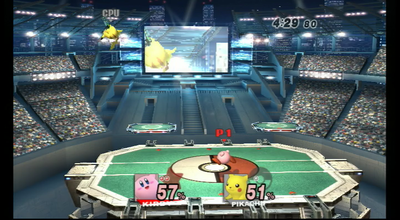