Updated July 2020
The SNES is one of my favorite game systems.  There are so many great games for the system that range from action to RPGs.  When I made my initial list there were a lot of great games on there, but I only chose from what I own, which at the time was not a huge selection, mostly what I grew up with.  Now I have a pretty diverse collection of games I really enjoy.  There are even some import games that I played back when I was younger and now have a cartridge with the game.
10.  Sailor Moon R 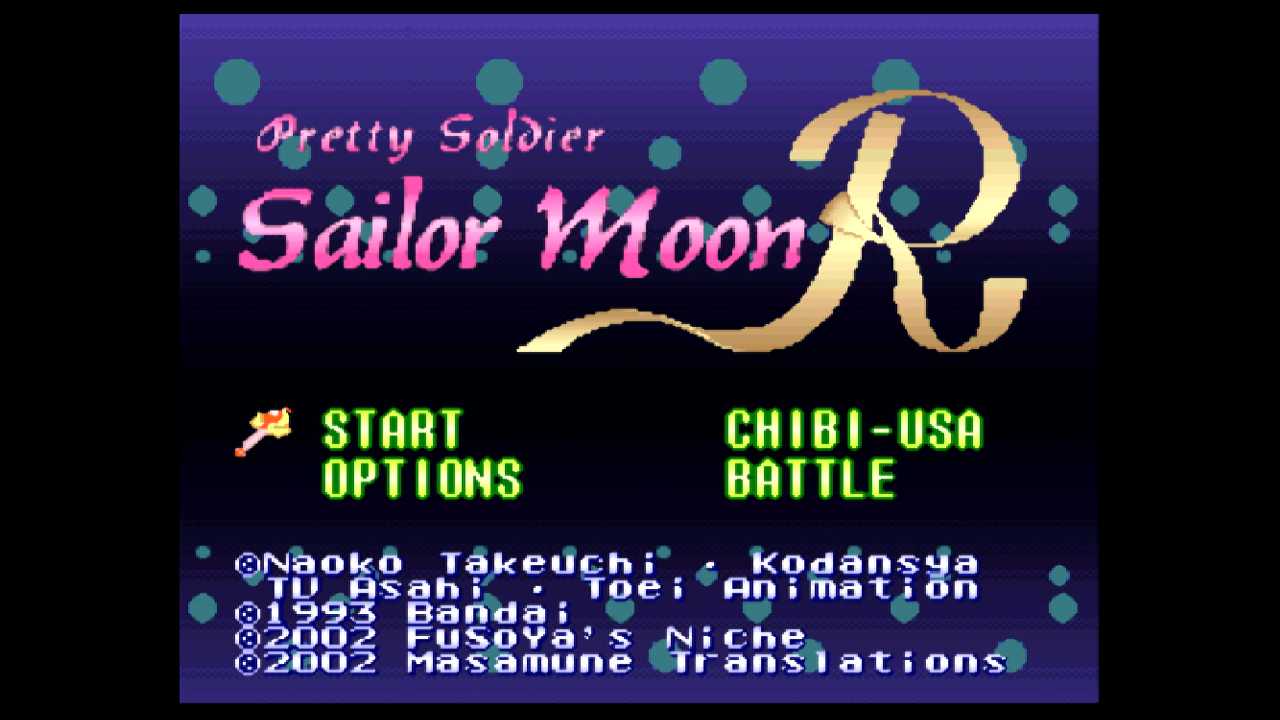 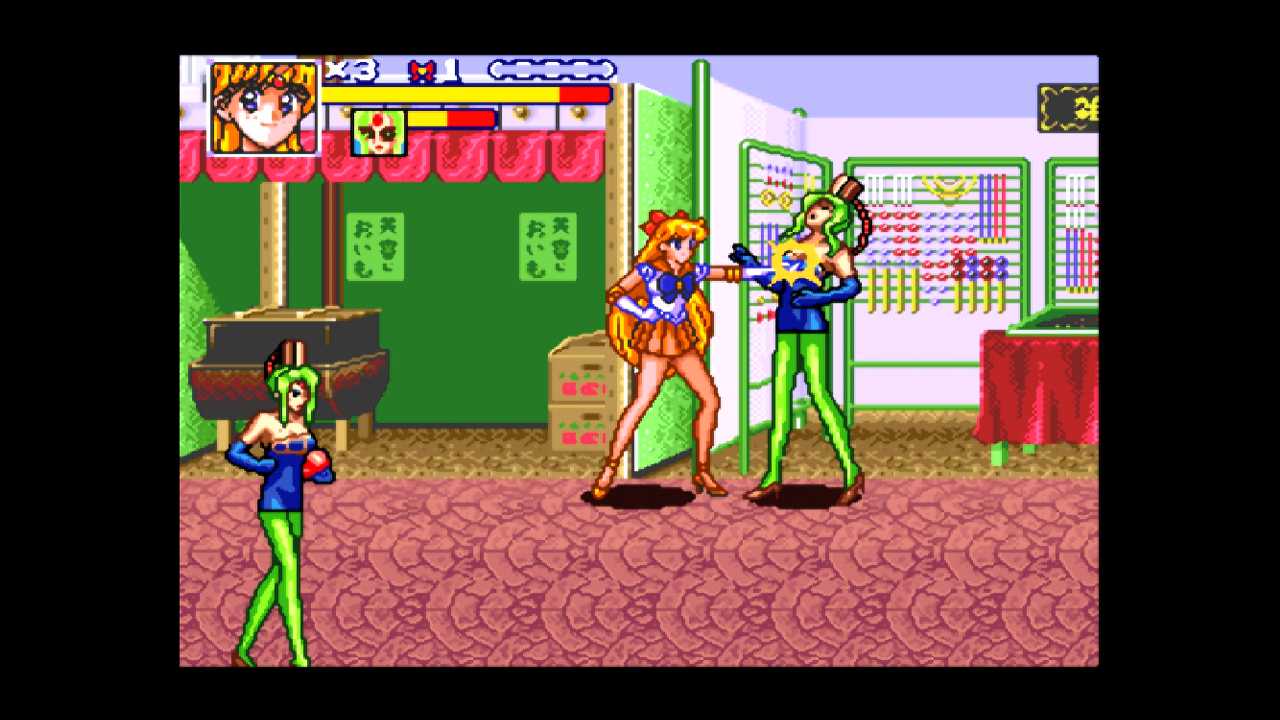 So I never really watched the anime and am only vaguely familiar with its premise.  But this was a beat em up game I came across back when I was a kid and I played a fair amount of it.  Years later I got a fan made cart of the game.  It is far from great, but you do get to choose from five different playable characters.  Far from the best game on the SNES, but I enjoyed it.  If I have a guilty pleasure game on the SNES this would be one of them.
9.  Lethal Enforcers 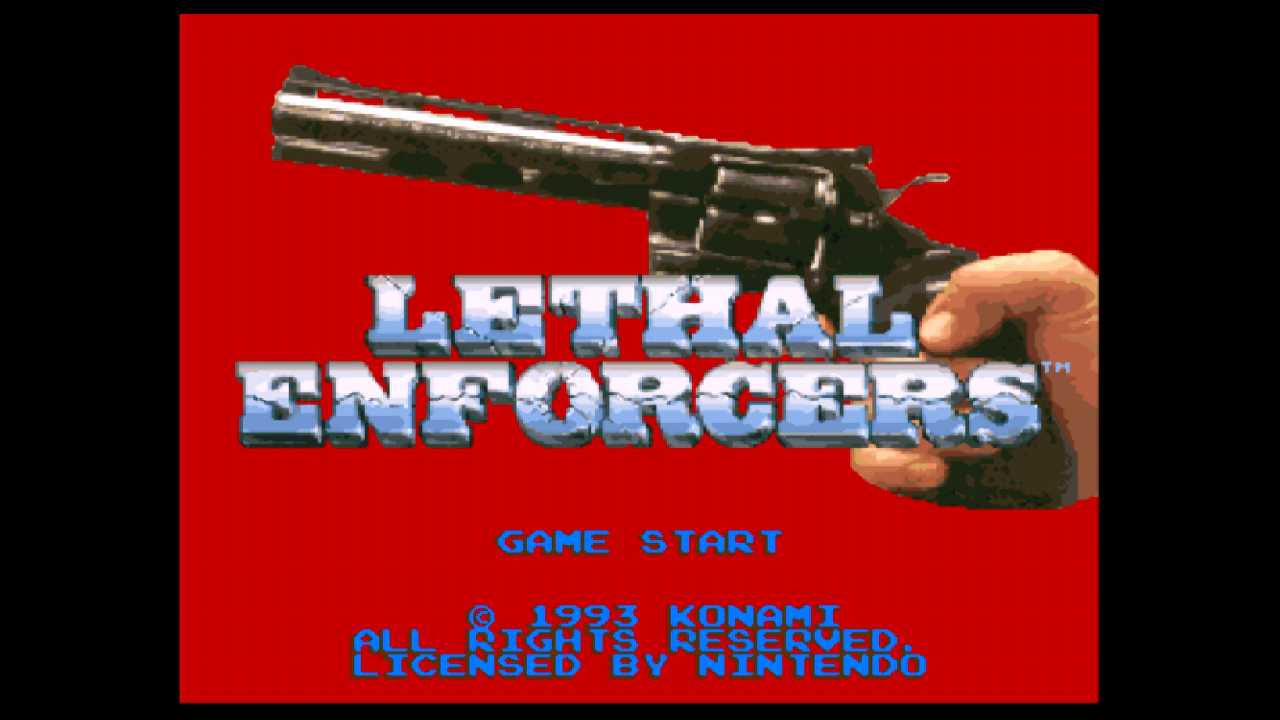 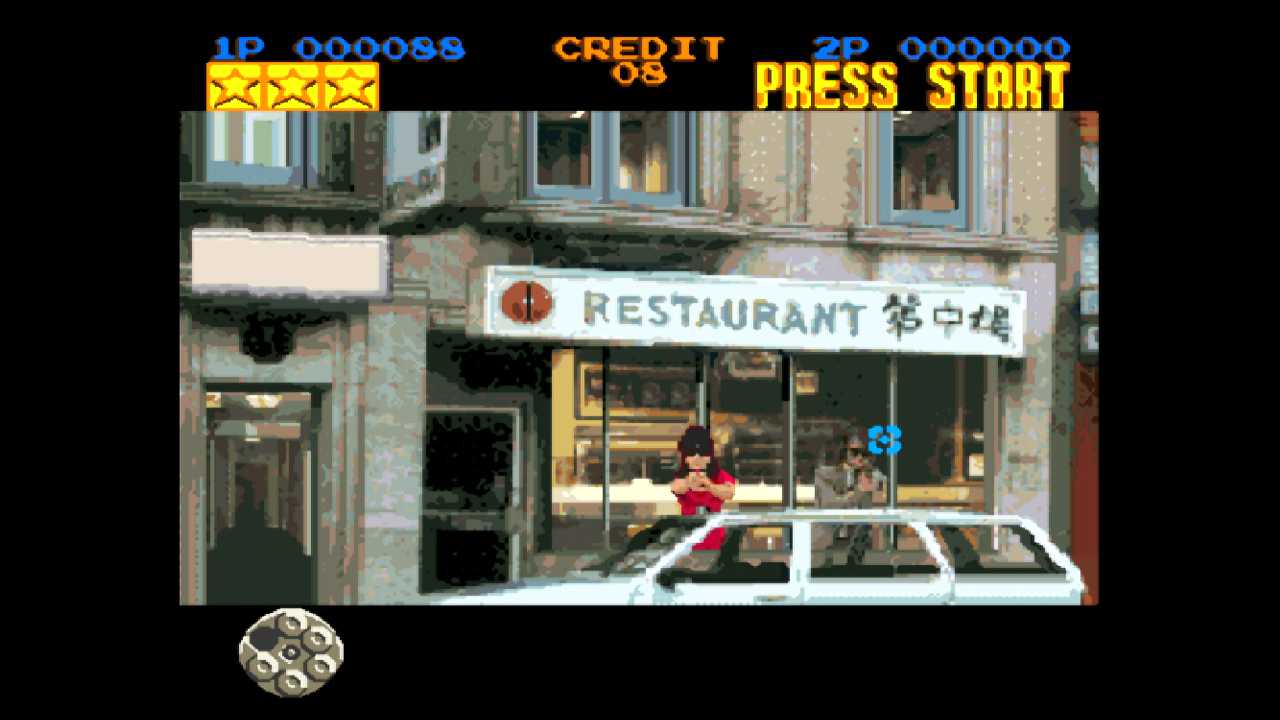 I am a fan of light gun games and this is one I remember from my local arcade.  While the SNES version isn’t exactly the same, it is still a pretty good version of the game.  The game uses digital photos in the games for enemies and backgrounds.  The game also had two player support which was nice.  Not the greatest game for the system, but one I enjoyed nonetheless.
8.  Ultimate Mortal Kombat III 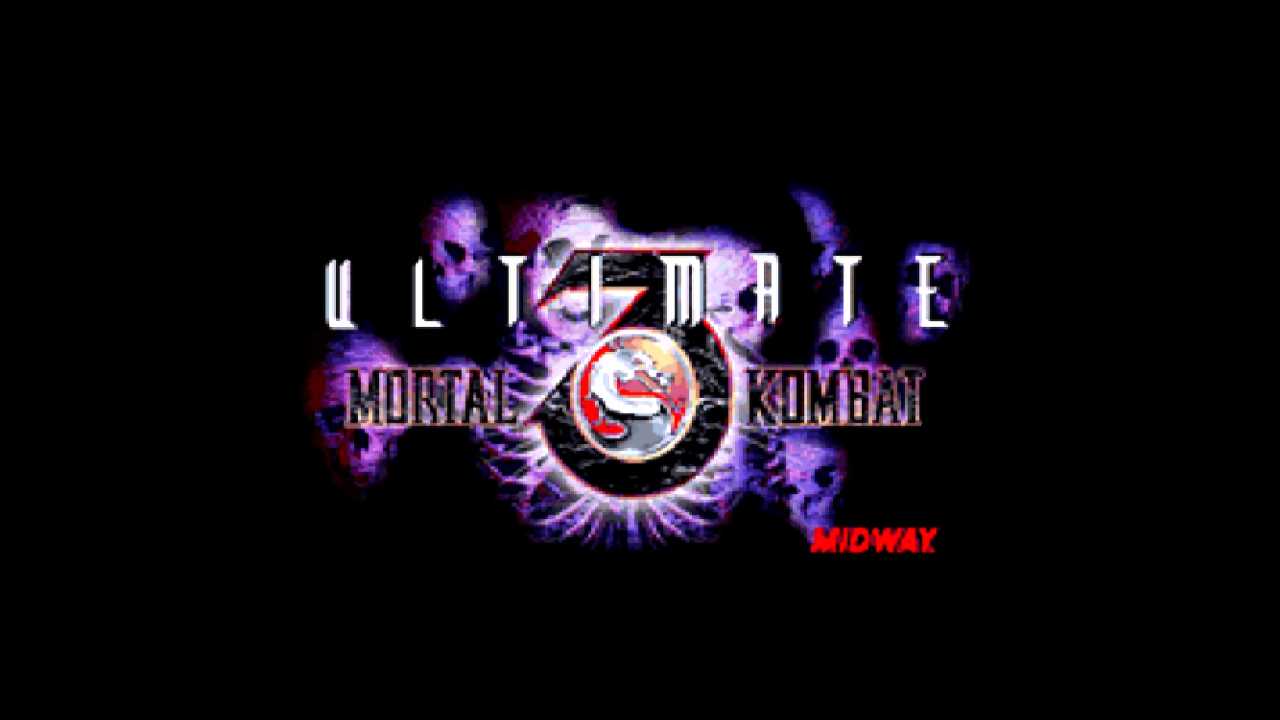 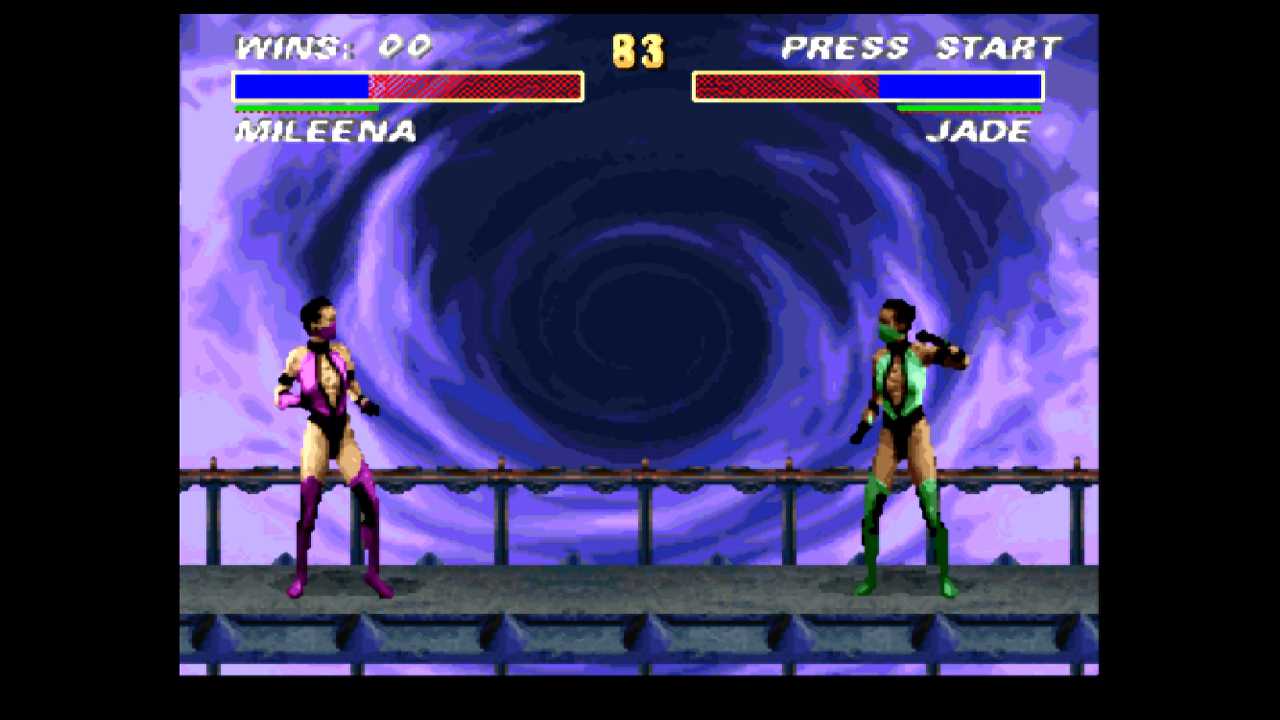 This was my favorite version of Mortal Kombat on the SNES for the simple reason it had the most playable characters.  This was also the last Mortal Kombat game I really played a lot of until Mortal Kombat Deception came out years later.  A majority of my favorite characters from the series were in this game and it played well enough.  While this version of Ultimate Mortal Kombat 3 wasn’t a complete copy of the arcade game, it was the best I had available to me at the time.  I still throw it in if I really want to play an old school fighting game.
7.  Operation Thunderbolt 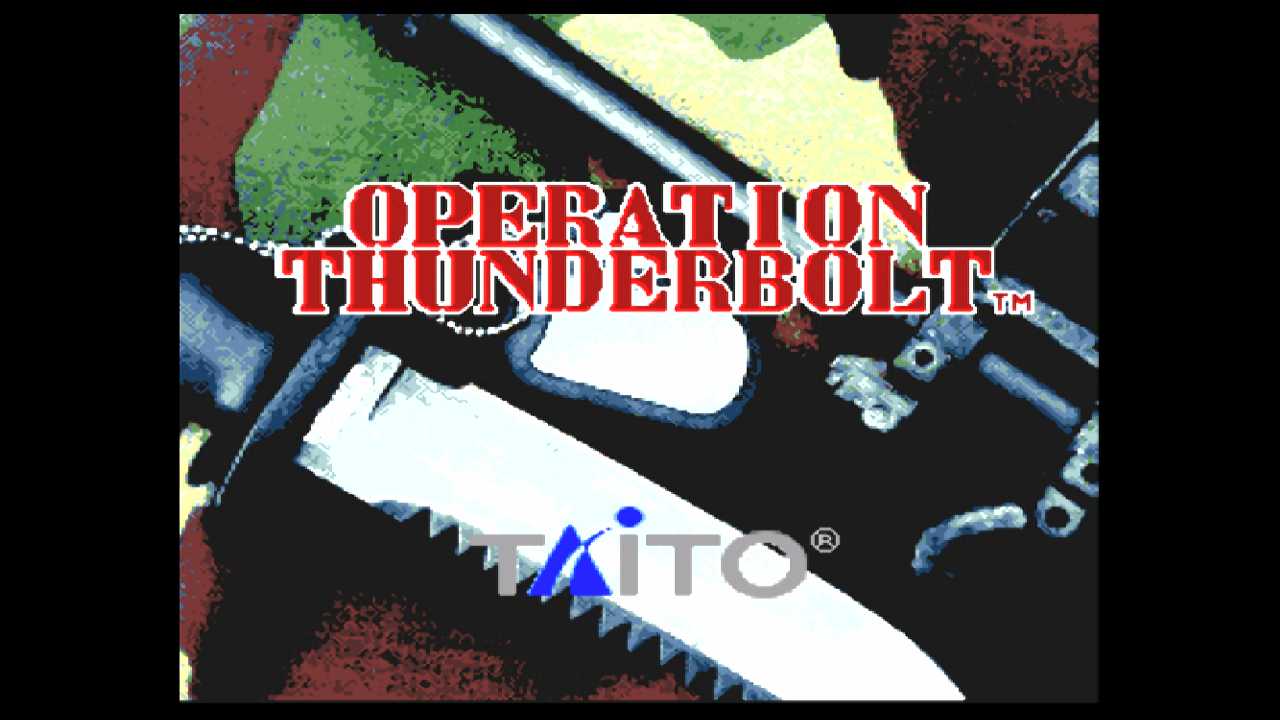 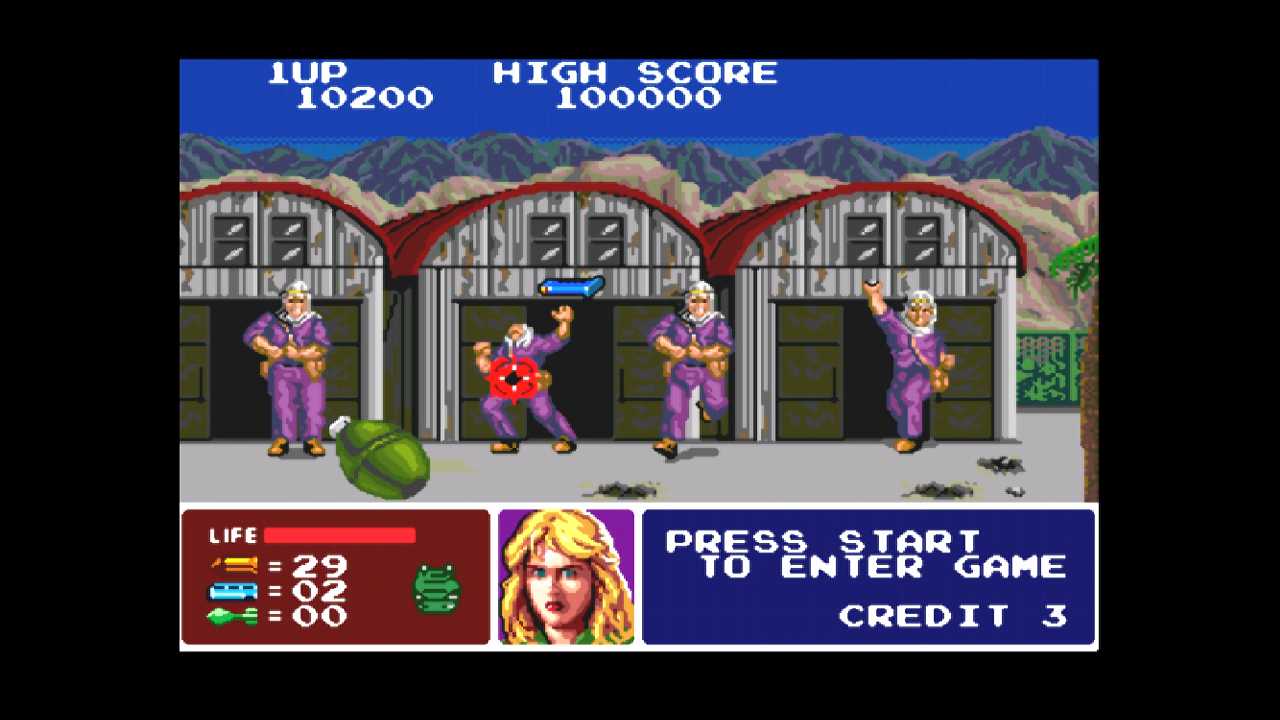 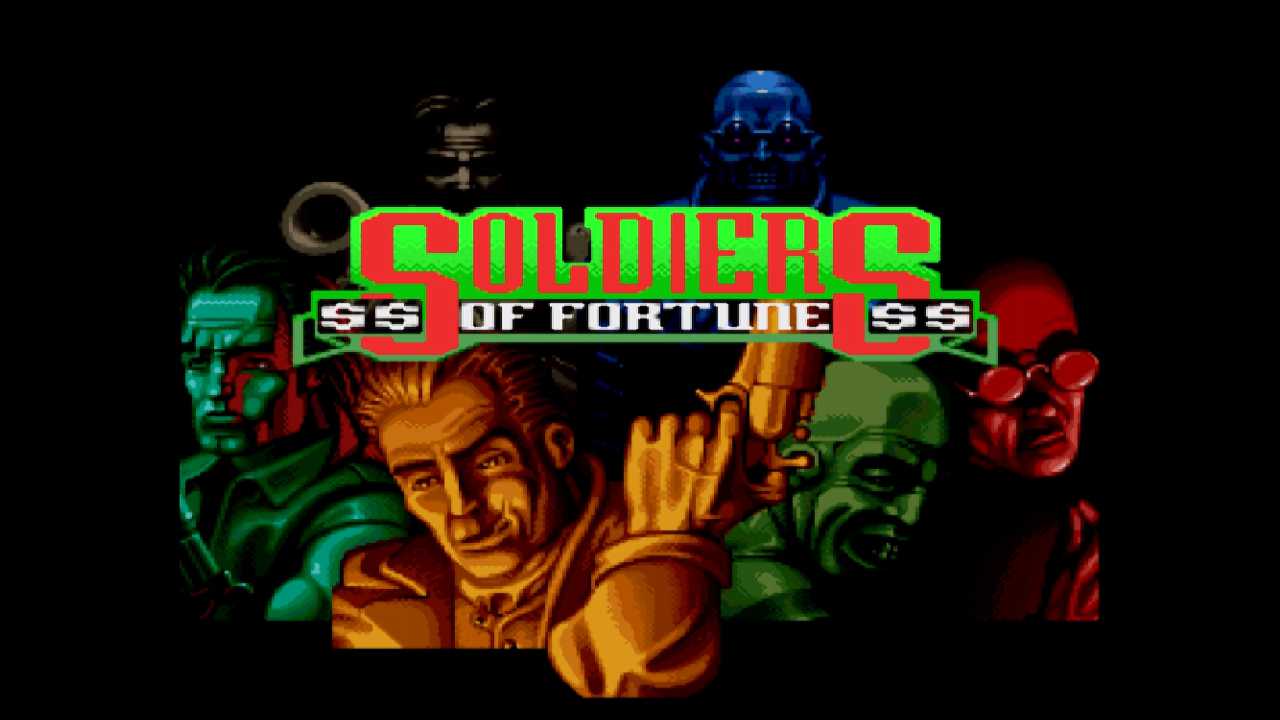 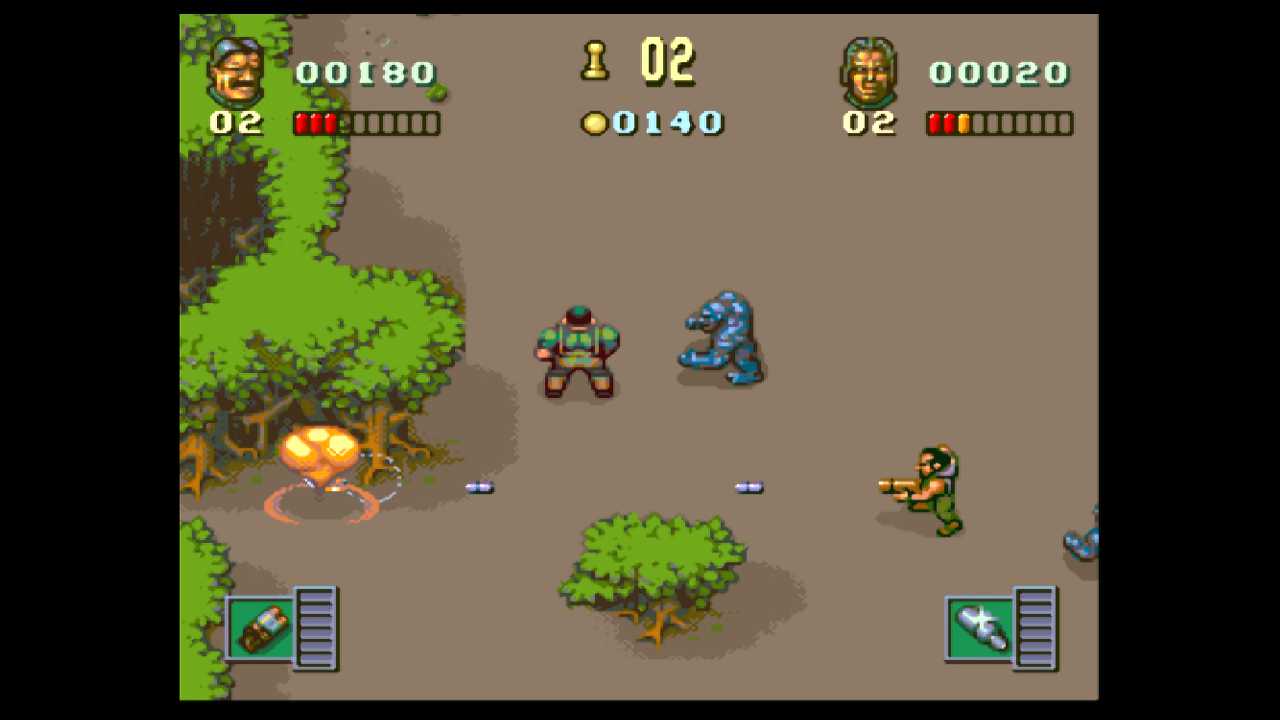 This is far from a great game, but it is one I spent hours playing as a kid by myself and with my brother.  I loved the premise of the game with six mercenaries being sent to destroy some creature.  The characters, while all playing the same way, had enough differences to make each one unique.  The upgrade system was also neat to mess around with and upgrading certain attributes did show a noticeable difference.  While this game was hard and I play the original version of the computer more nowadays, this one still makes my list.
​5.  Super Tecmo Bowl 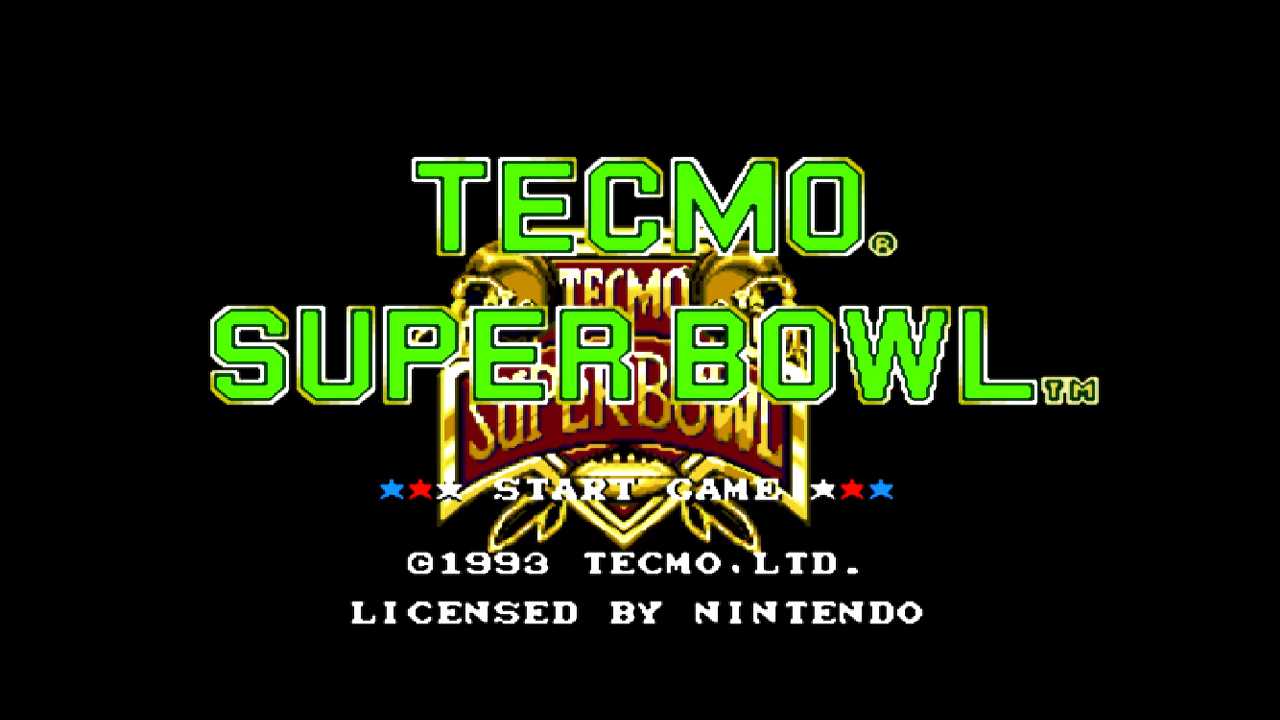 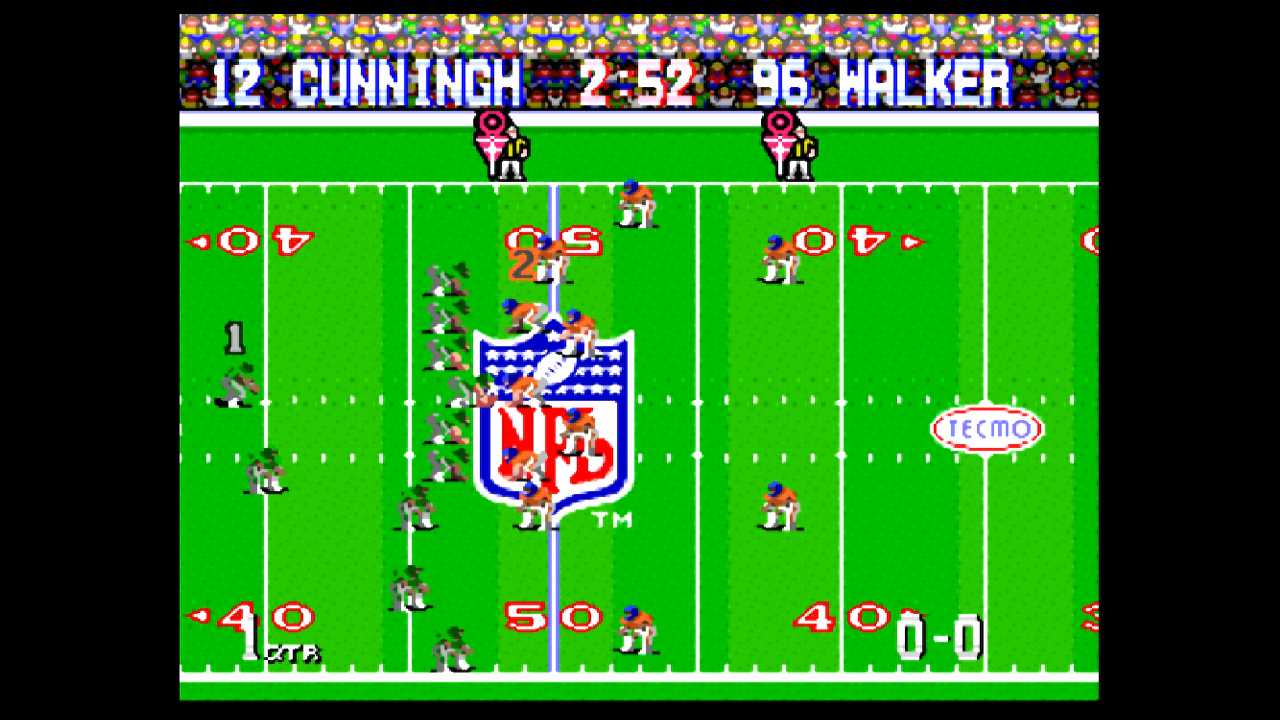 This is basically Tecmo Super Bowl for the NES on the SNES.  You have the updated roster and much better graphics and sounds, but fundamentally the same gameplay style.  While newer football games have many more options and much better graphics and sound, I still like this one.  This game comes down to simplicity and fun.  I still play this from time to time during football season when I get bored.
4.  Mobile Suit Gundam Wing Endless Duel 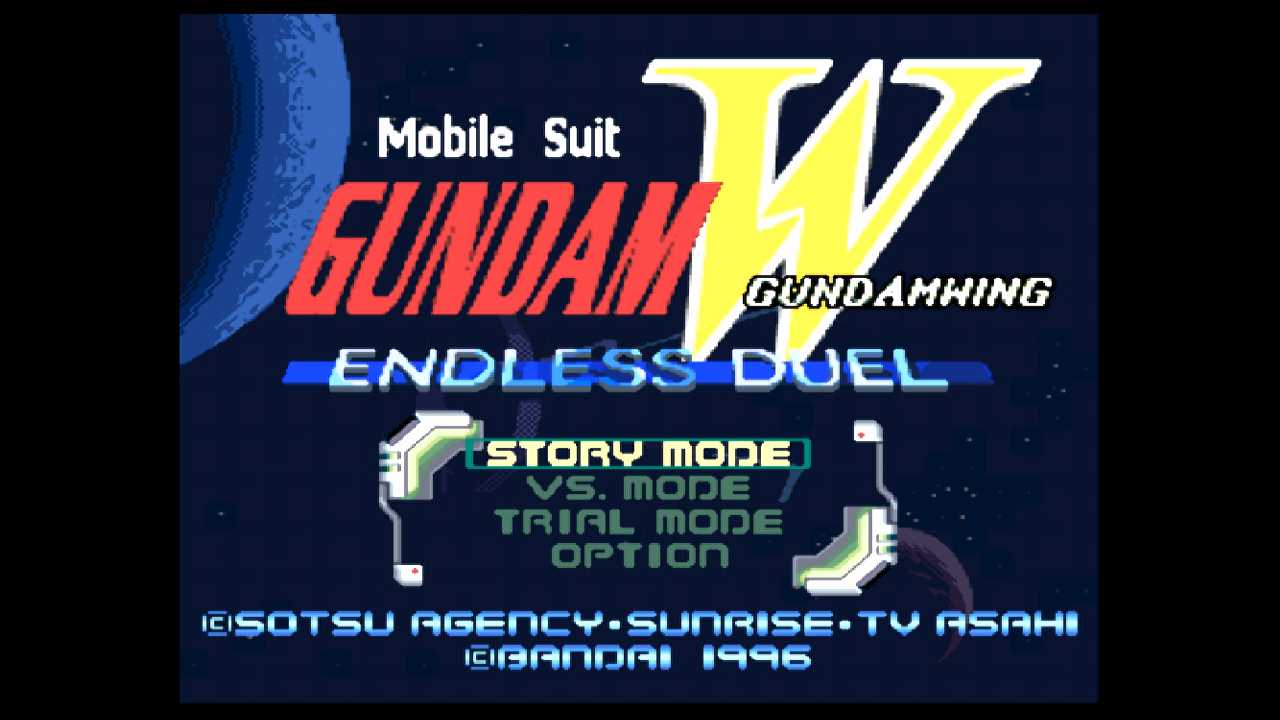 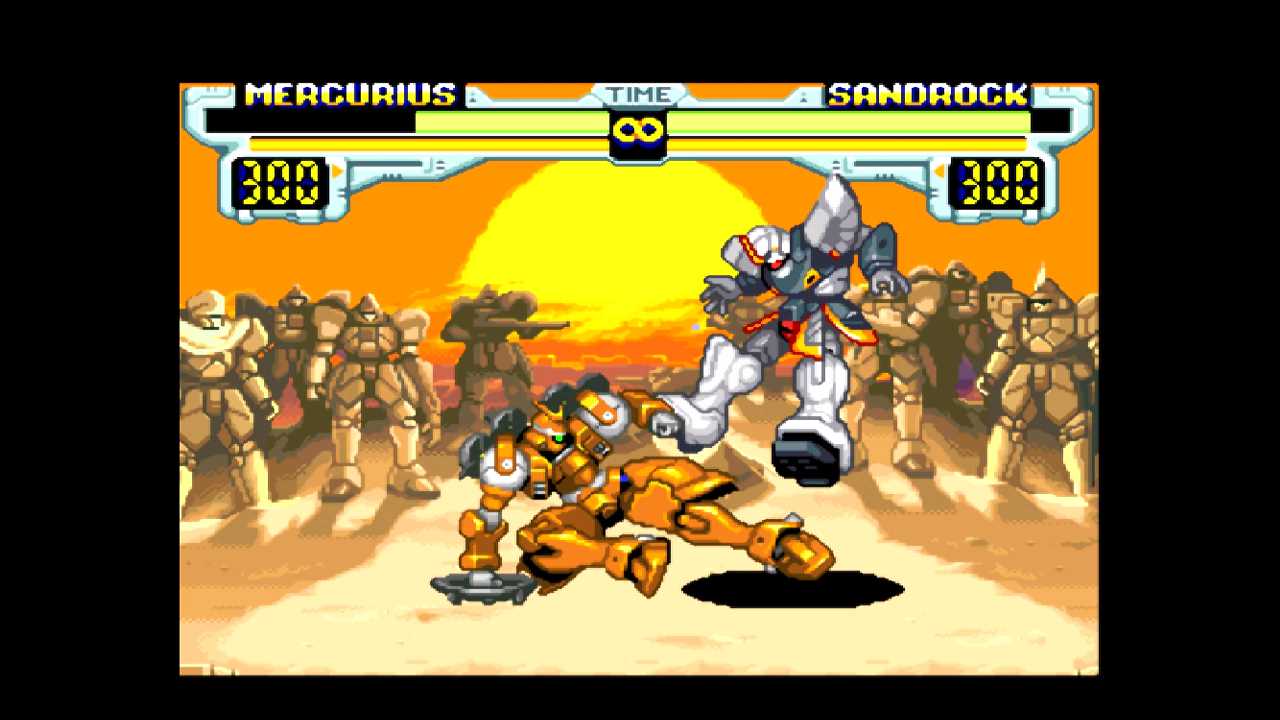 I was a huge fan of Mobile Suit Gundam Wing in the late nineties.  I still am a huge Gundam fan today.  While we never got a real Gundam game on the SNES, this one was floating around online back in the day.  Fast forward twenty years later and I picked this up on a fan made cart.  While not the most technical fighting game out there, it had great graphics and a decent list of Gundams to play as.  I still play this one on a regular basis.
3.  NHL 94 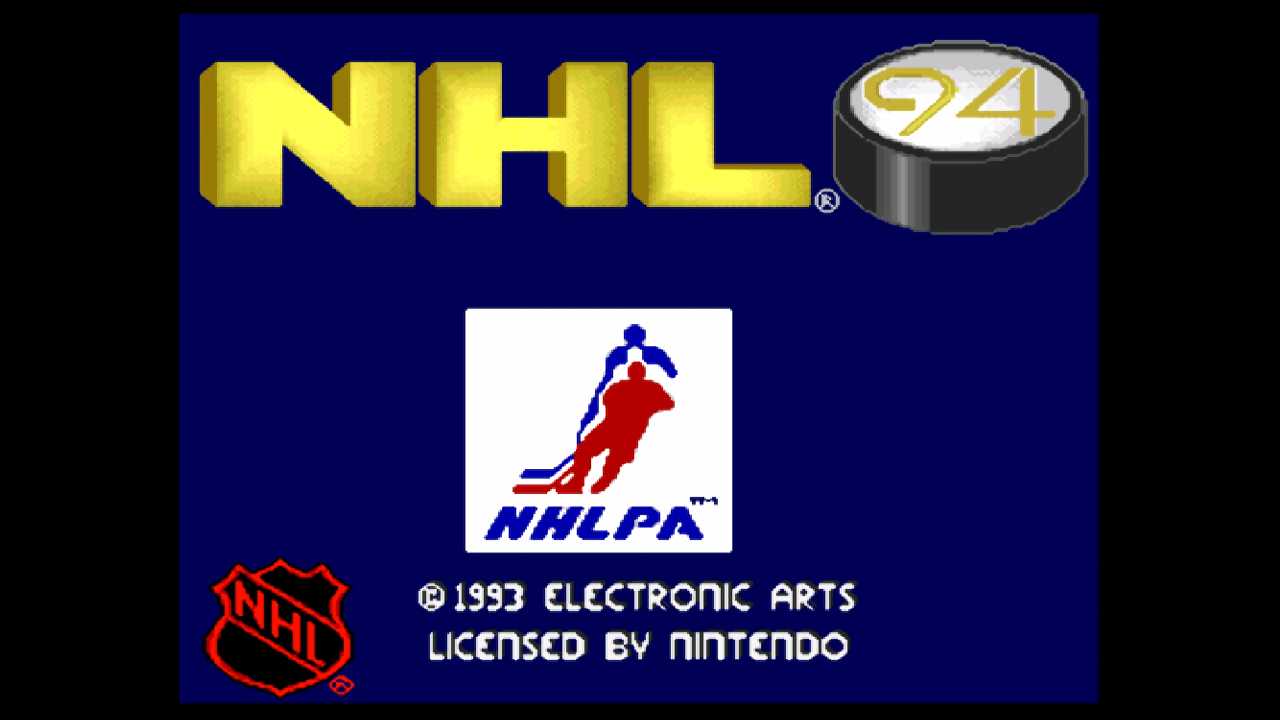 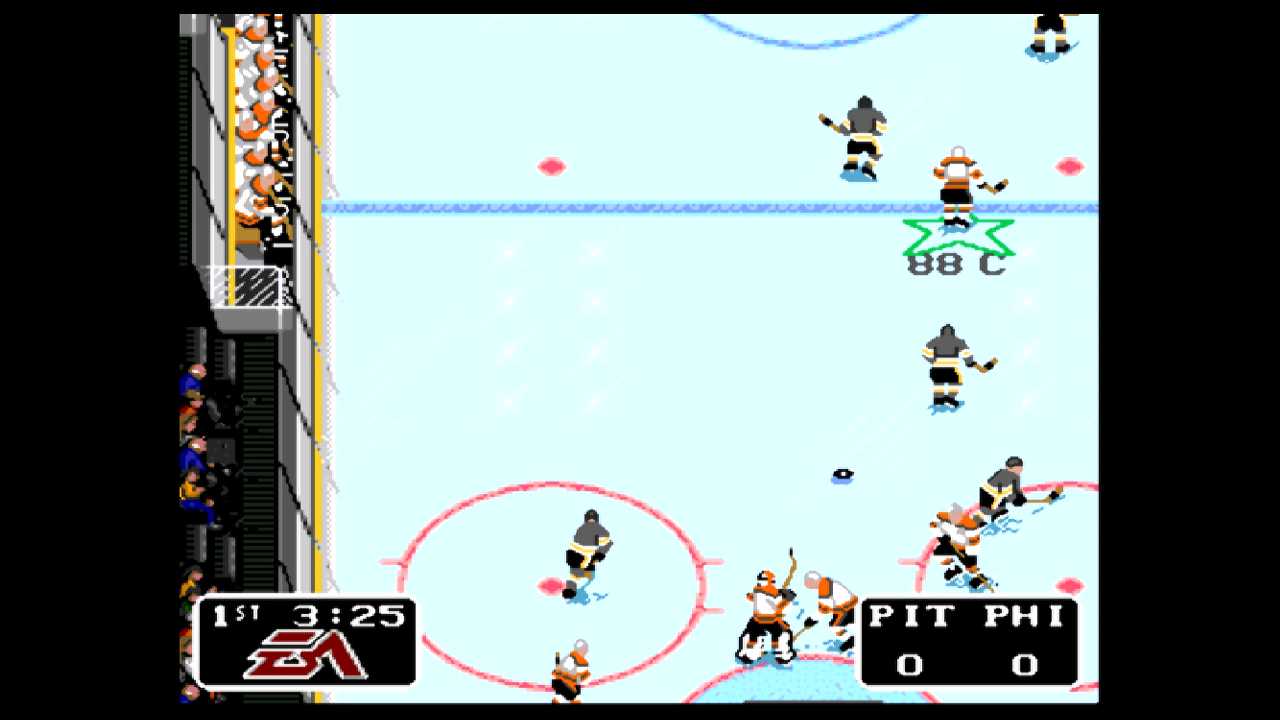 NHL 94 is one of the best hockey games I have ever played.  The game looked good, sounded good and played better.  Scoring a goal in this game is always fun along with checking an opposing player.  I’ve tried other hockey games, but I never got into another one until NHL 13 because it had the NHL 94 control scheme.  If i’m going to play a hockey game, this is going to be it.
​2.  Super Metroid 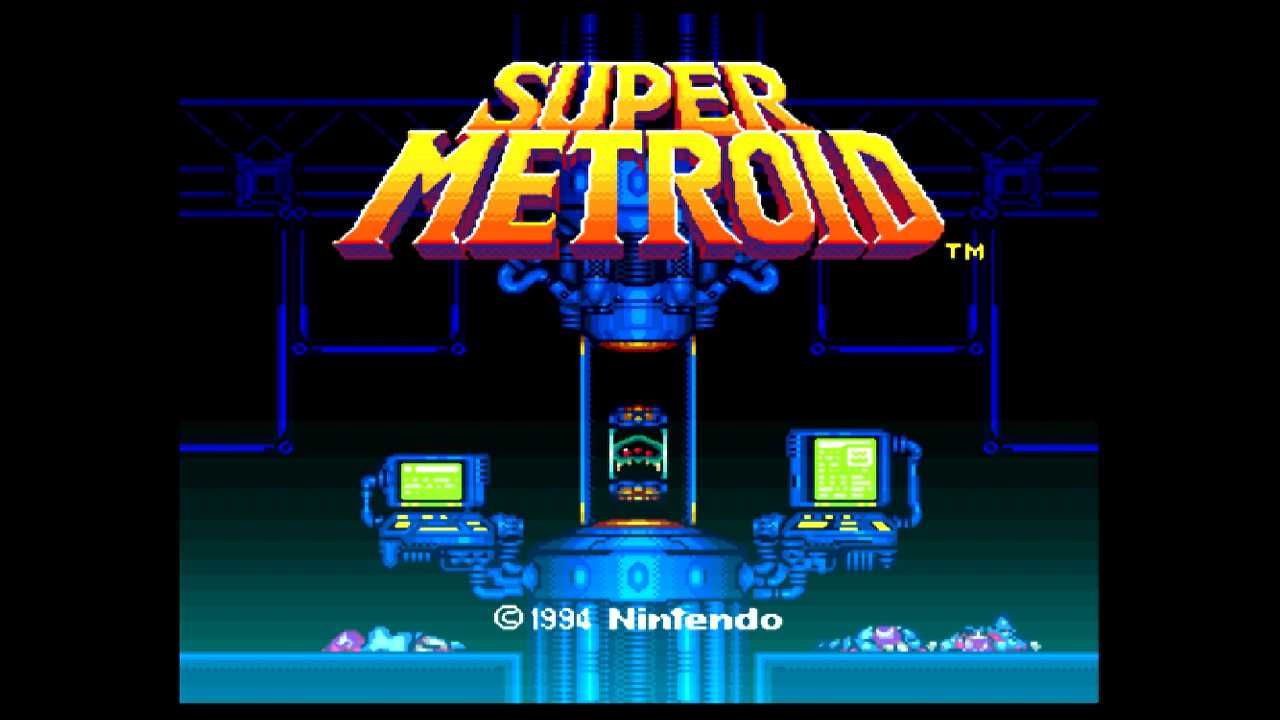 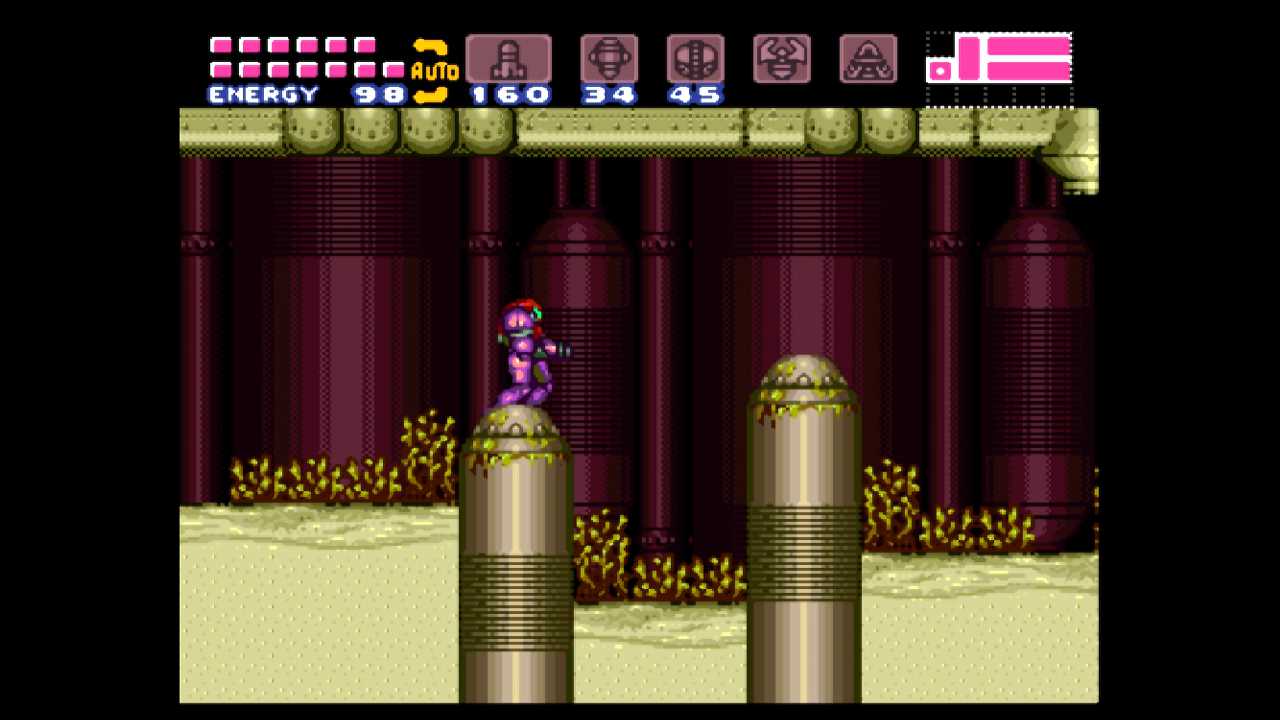 While I liked the first Metroid game, this game was a huge jump for the franchise.  The game looks and sounds great.  The controls were spot on and I never thought the game was unfair.  With so much to explore and do this is a game I played a lot back when I was younger.  Nowadays I love watching speedrunners go through this game.
​1.  Teenage Mutant Ninja Turtles IV Turtles In Time 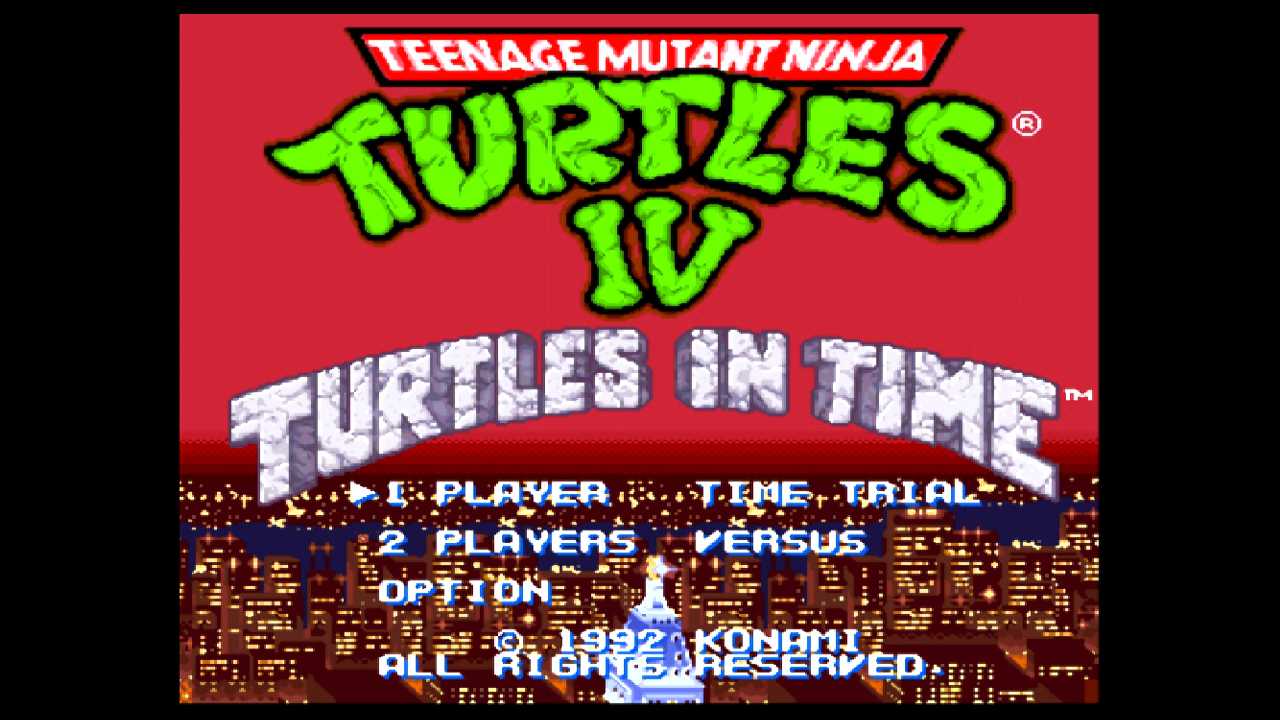 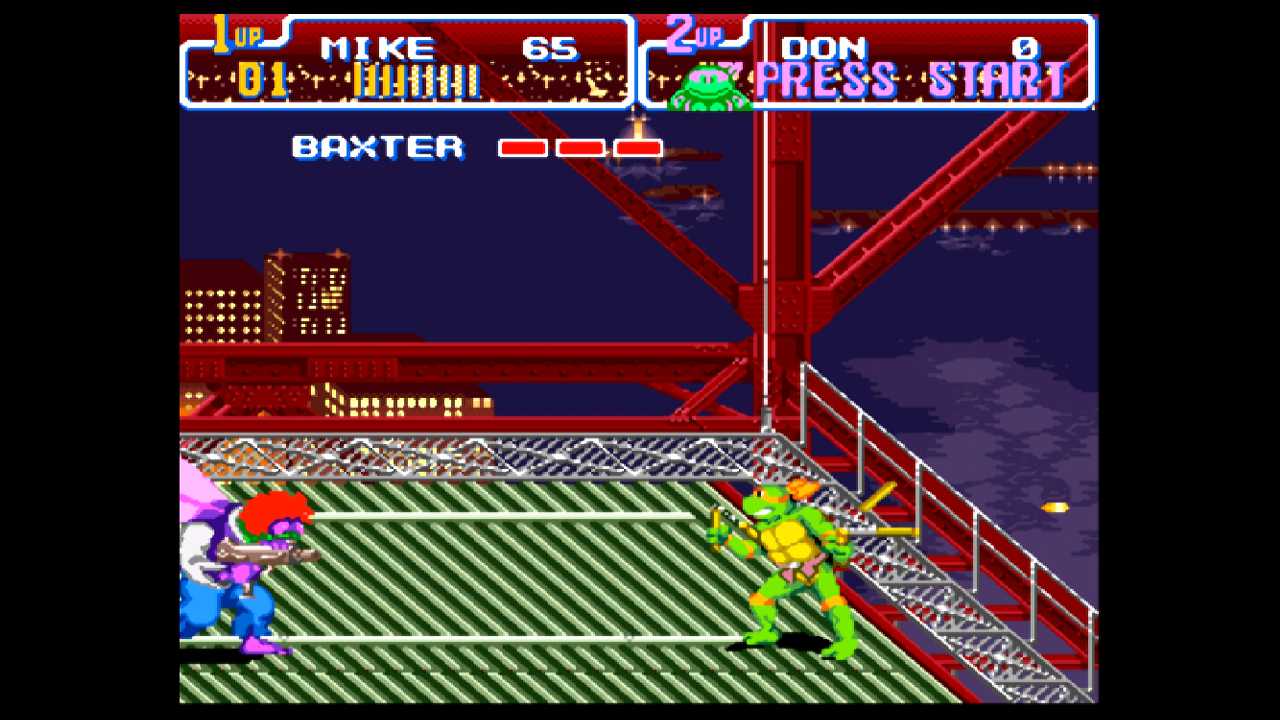 This is one of the best beat em games I have ever played.  This is also one of the best Co-Op games I have ever played.  The game looks great even today.  The gameplay was good and if it ever got too hard I never really blamed the game, but myself for getting stuck in a corner surrounded by enemies.  This is one I had a lot of fun with as a kid and still enjoy today.
Honorable Mentions