When the Sega Dreamcast was alive and well, I was not interested in it.  I did buy my friend's system and his games, but I had it hooked up to a TV that I never really used.  Fast forward to the past few years and it is one of the systems I collect for now.  While I have a long way to go on collecting games for the system, I already have a good group that I enjoy.

While the controls took a little getting used to, I am a fan of robot combat games and this one gets the job done.  Originally I played this on the Xbox Live arcade and was able to find a Dreamcast copy for a decent price. 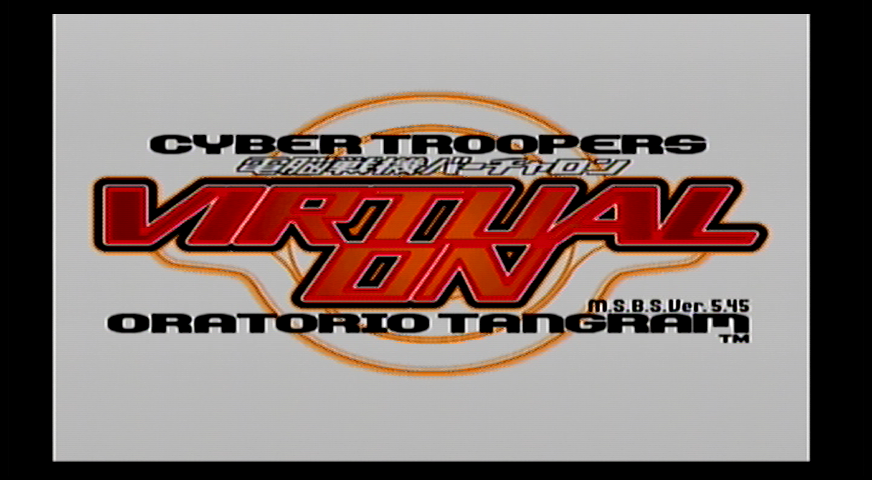 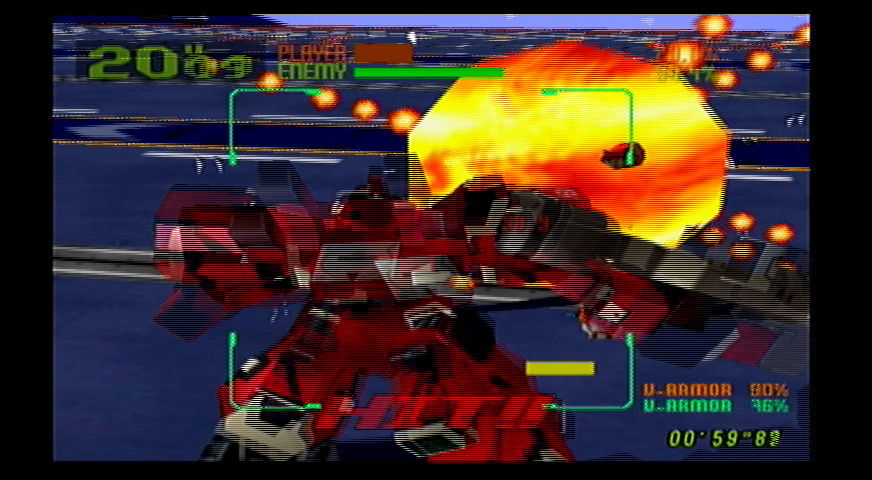 A game that was a spin off of the House of The Dead series was going to catch my attention.  For a beat'em up game the game plays alright. 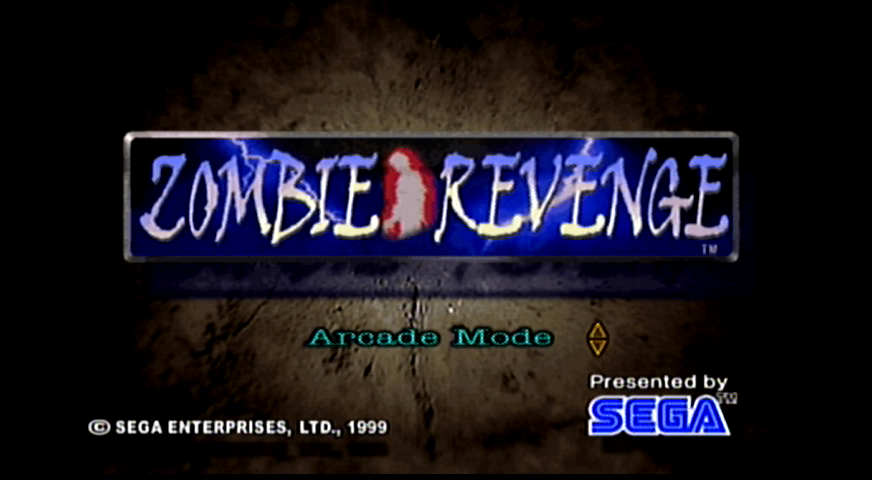 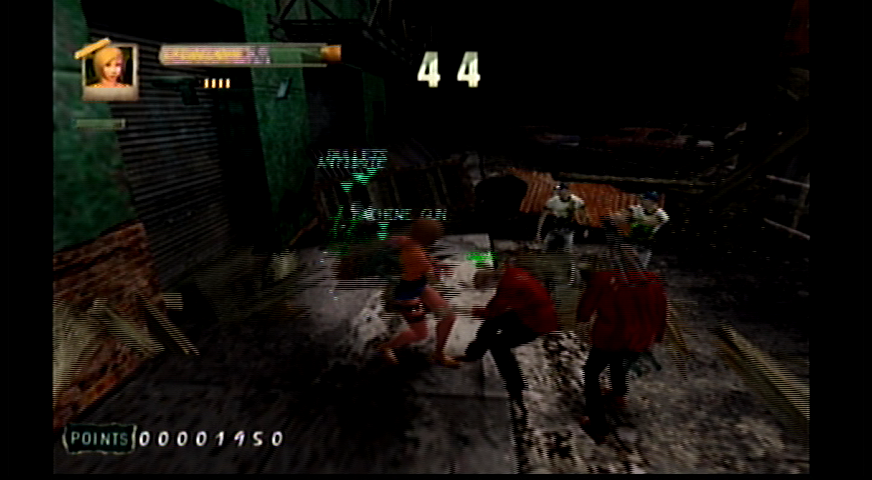 A Gaunlet game on my top ten list should surprise no one.  While I do own the Playstation 1 version of this game, this is the better version.  While not an incredibly deep game, it is a fun way to pass some time. 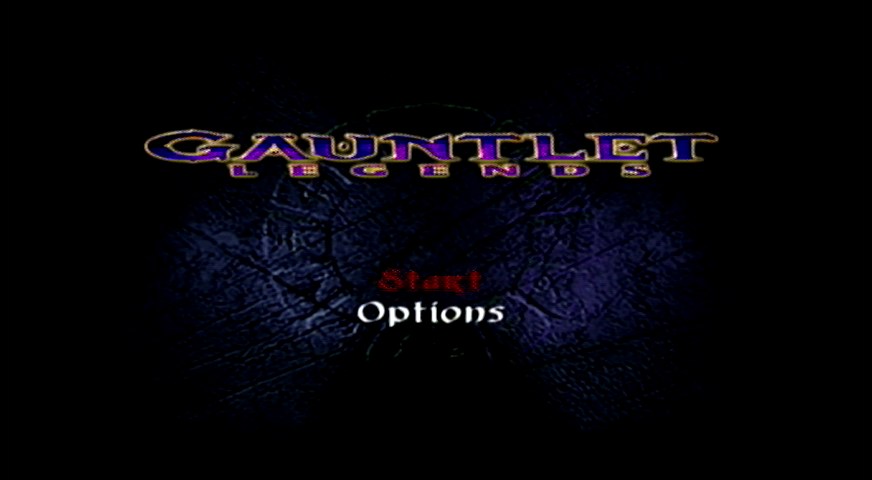 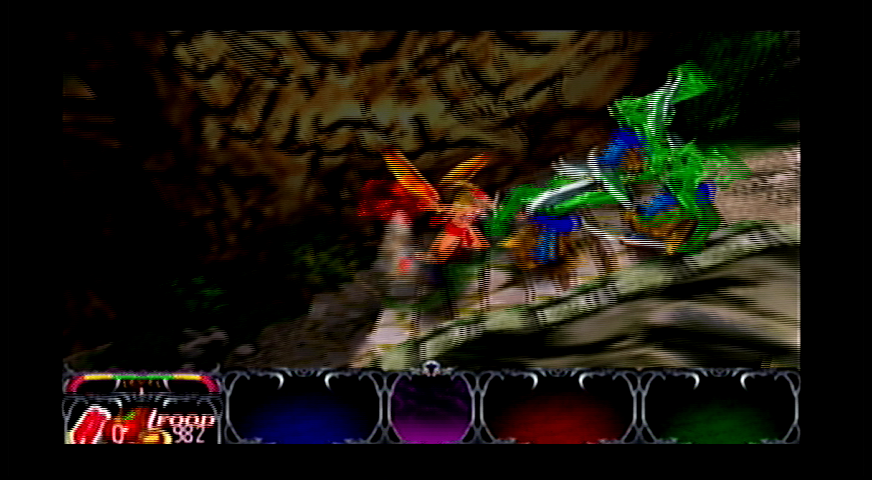 Another arcade port that I never played in the arcades, but did have fun with on the Dreamcast.  The game has multiple playable characters and while I found the controls weird at first, I got used to them quickly. 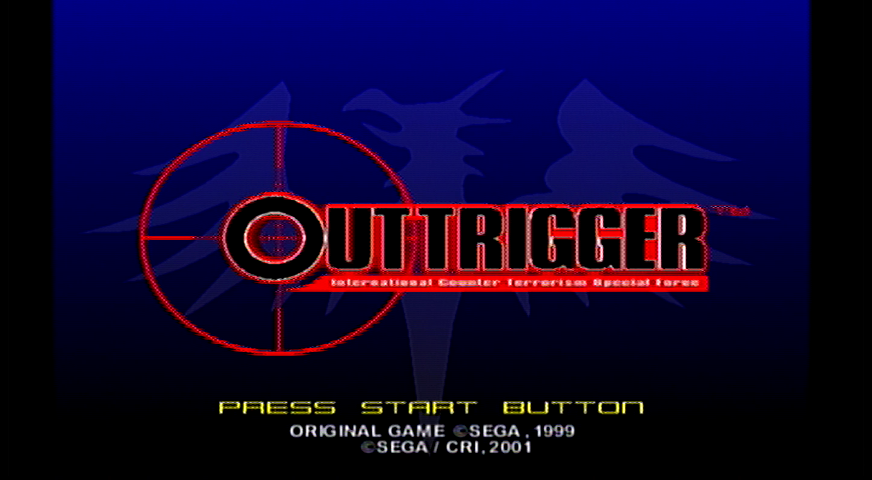 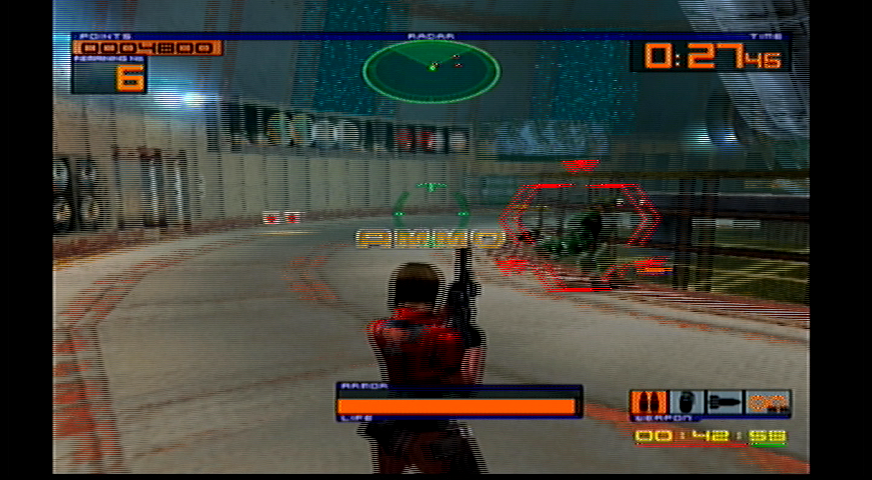 ​​This was an ok light gun game that like many other games on the Dreamcast was originally and arcade game.  Maybe not the best game, but I enjoyed it. 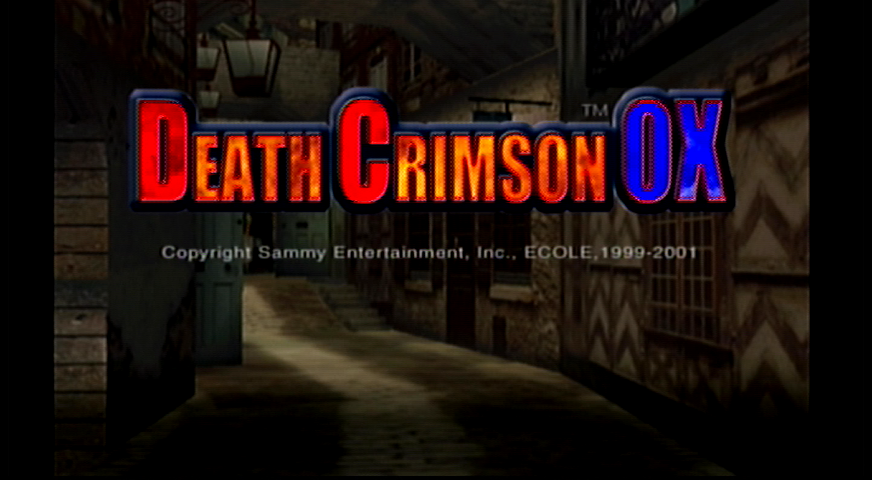 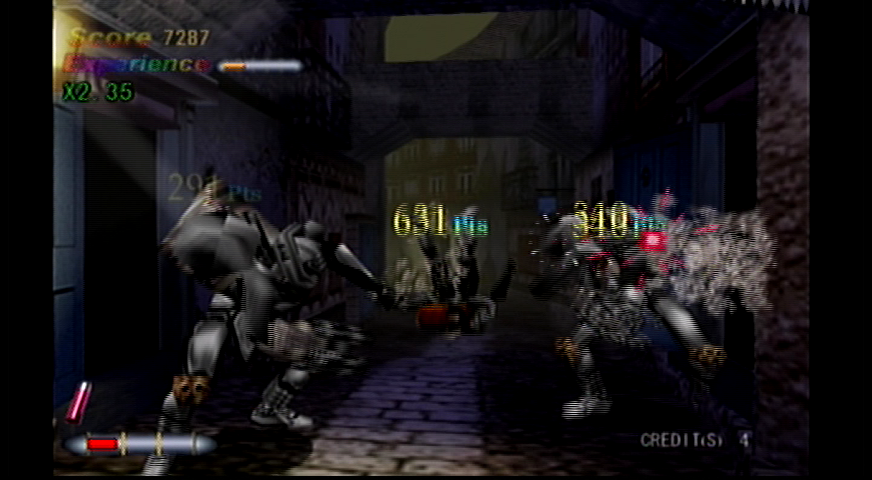 5.  Mr. Driller
​
This is a great example of a game that I didn't think I was going to enjoy, but I ended up having a lot of fun with it.  While the game is simple in principle, once you get going with it the game does more challenging. 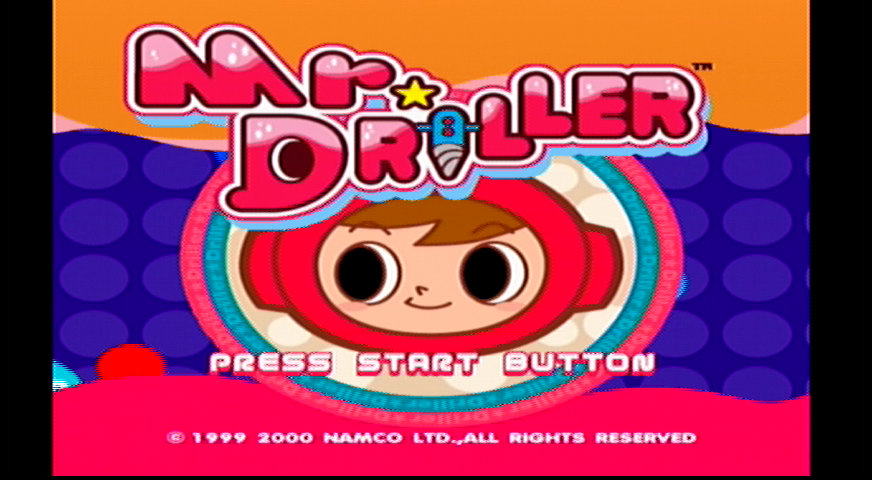 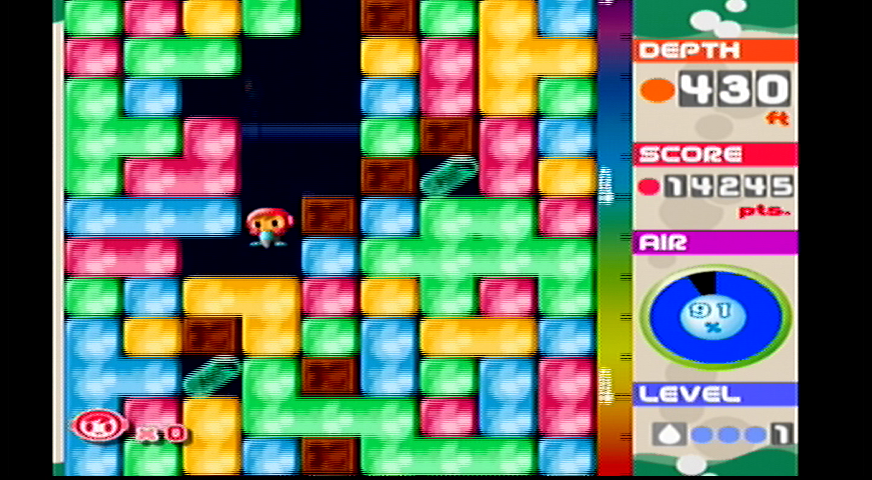 ​This is another game that I originally played on the Xbox Live Arcade.  While I am not a huge fan of bullet hell games, I really enjoyed this one.  I was able to get a Dreamcast copy of the game and it plays just as well as the Xbox Live Arcade version. 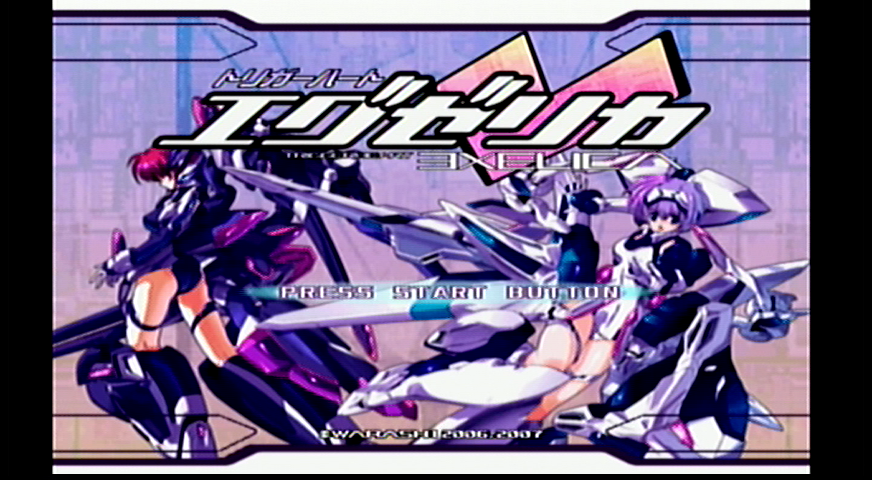 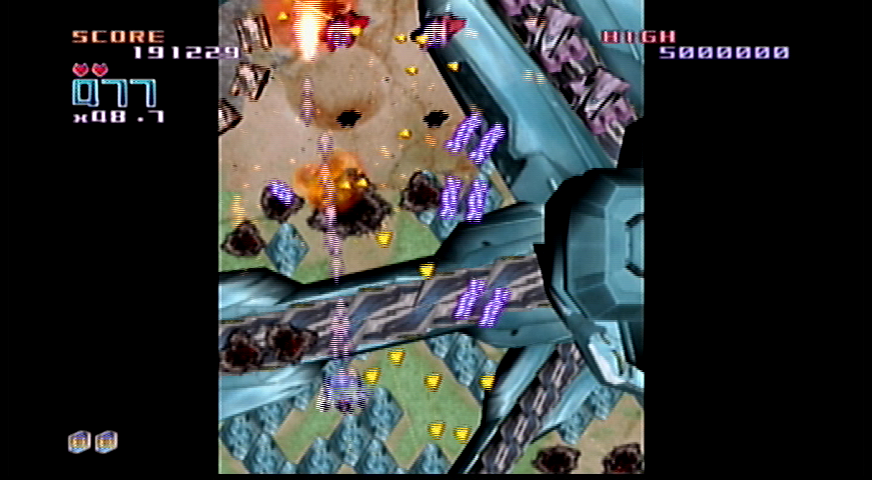 Being a fan of the Soul Calibur series, having this one on the list is a no brainer.  While the game is older, the game still plays well and it's interesting to see that some game mechanics of this game are still being used today in the newest installment. 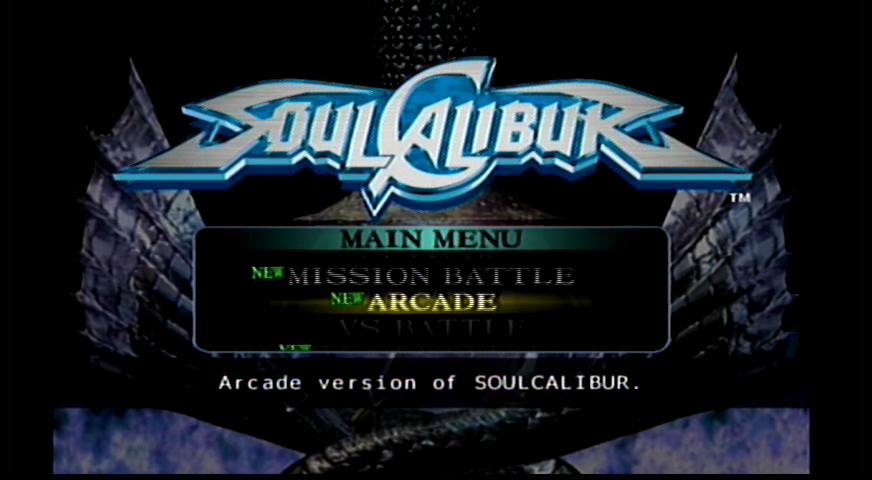 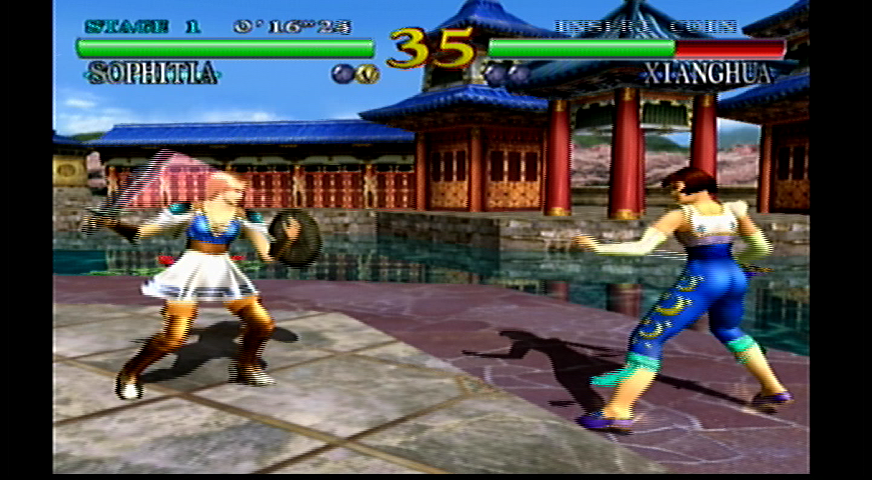 I played this all the time at the arcade I used to go to.  While I never got that far in the arcades, I did better with the home version.  I still enjoy playing this from time to time when I get bored. 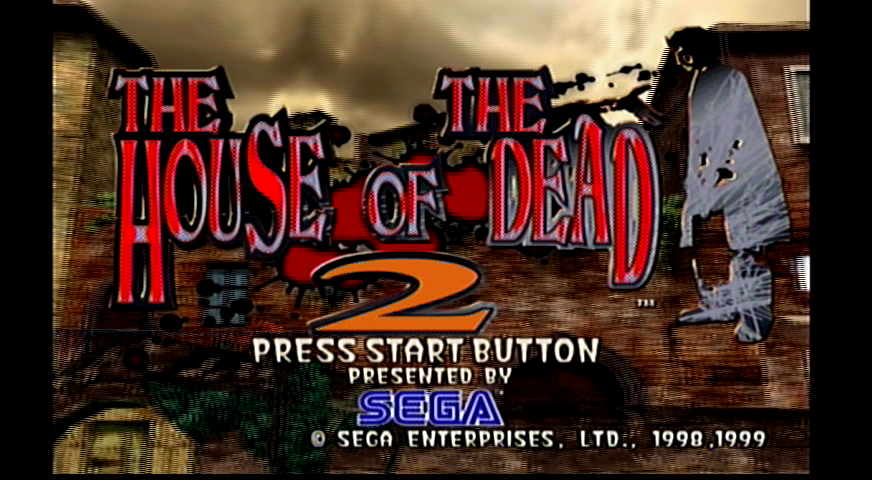 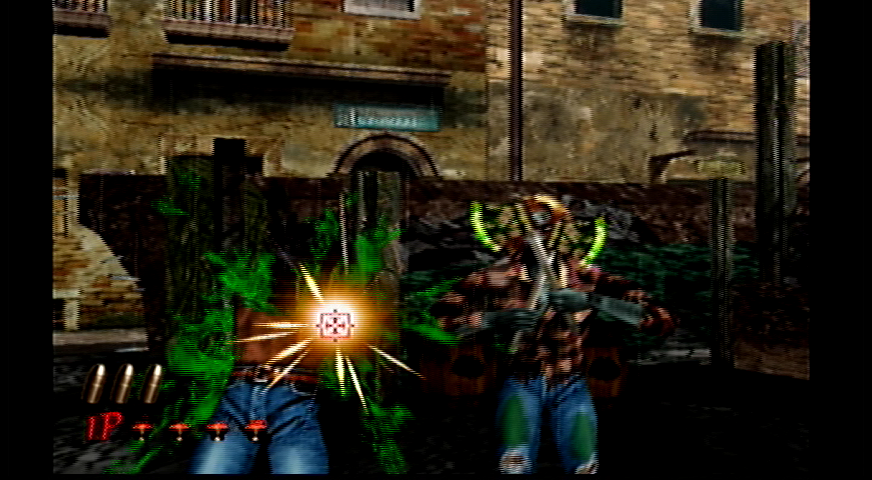 This game is still one of the best arcade games I have ever played.  I'm pretty sure I own every version of this game that has been released.  I have to say that while all the home versions I have played handle the same, this one has the best soundtrack. 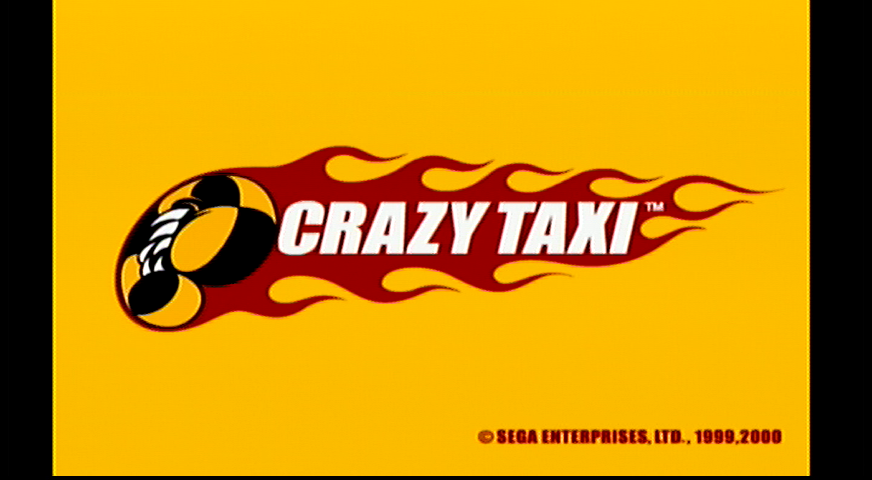 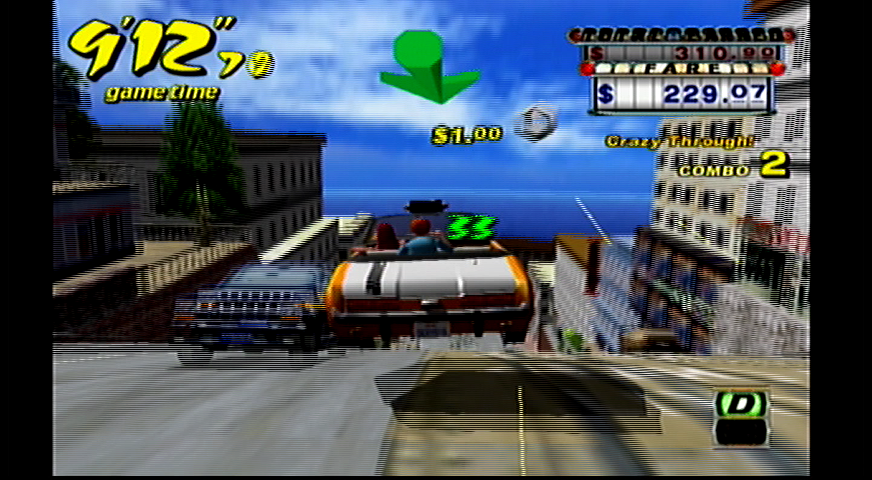