My time with the PSP has not been incredibly long, but there have been some great games that I have played on the system.

10.  Bleach Heat the Soul 6
​
I had to import this game but I was well worth it.  While Bleach has been more fortunate than most Japanese anime when it comes to getting English games, this series was never ported to English.  This is a solid fighting game franchise and once you figure out how to navigate the menus, any Bleach fan should look into this franchise. 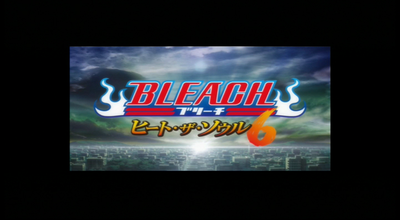 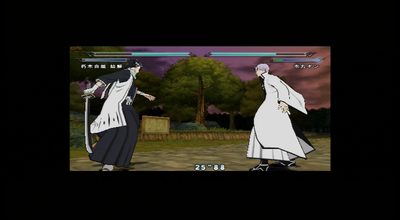 9.  Tactics Ogre Let Us Cling Together

Being a fan of the Ogre Battle games on the SNES and N64, this was a no brainer for me.  This is a another great SRPG for the PSP and while I haven't beaten it yet, I will one day. 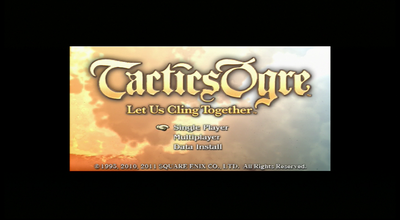 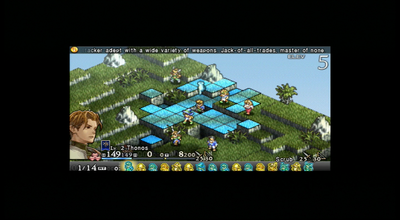 I knew nothing about this game when I first got it.  The sprite graphics and horror setting were enough for me to get the game and I have not been dissapointed since. 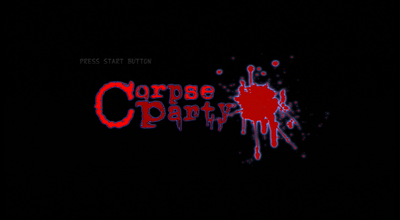 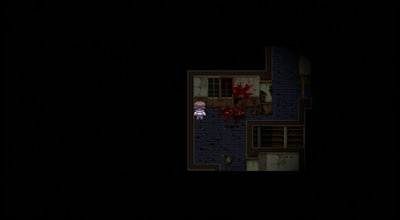 This is a modified version of Soul Caliber IV for the consoles.  Nothing wrong with that since Soul Caliber IV was a solid fighting game.  While the console version is better, for being a handheld game this is not a bad game and fans of series should look into this if they have a PSP. 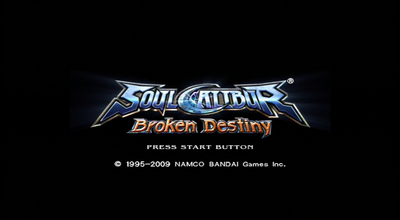 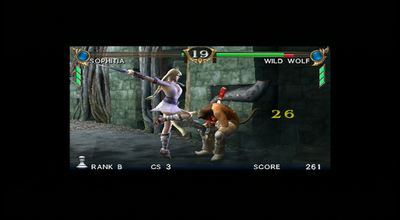 I'm pretty much on a mission to get my hands on every Dynasty Warriors game.  Everyone has that one guilty pleasure series and this is mine.  While the PSP version varies from the console version, for the most part it is the Dynasty Warriors experience on the PSP and for me that is a good thing. 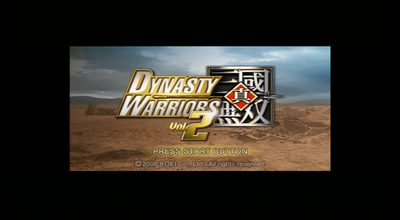 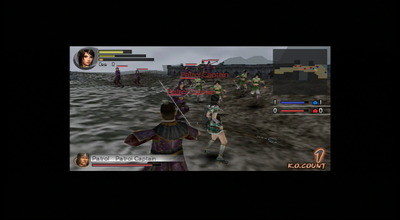 5.  Dissidia FInal Fantasy
​
A fighting game with a unique combat system and uses the lead heroes and villains from the first 10 Final Fantasy games?  This might sound like a bad idea but in practice it ended up being a decent fighting game.  My only complaint was that they only used the main hero characters from each game, not any other characters. 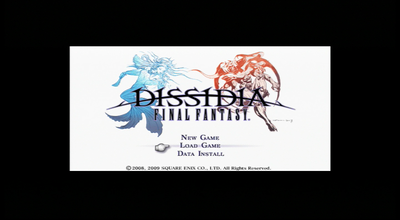 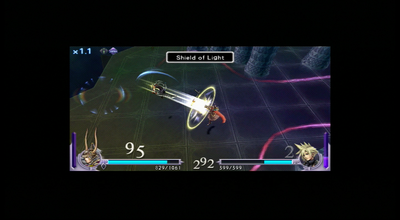 This is a modified version of the Playstation 2 version of Persona 3.  While some of the changes were needed due to limitations of the PSP hardware, other changes brought the game more in line with Persona 4's gameplay and combat, which I feel was a good thing.  While you can debate which version is better, both versions are good and this is a good way to check the game out if you wanted to get into this series. 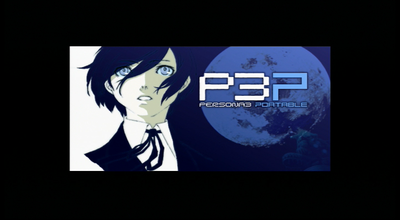 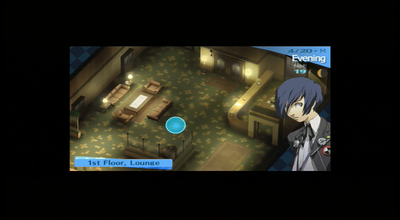 Along with the Persona remake, this was another game that made me want to get a PSP.  Not saying this is a great game, but at the time I was looking for a dungeon crawl RPG and this one looked like what I was looking for.  This game is challenging and you can sink a lot of time into it, but I found it to be an enjoyable experience. 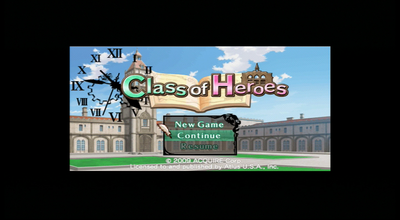 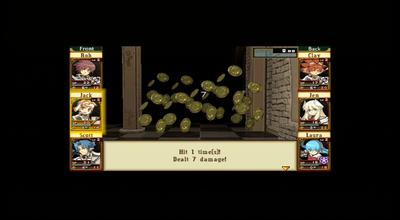 2.  Disgaea 2 Dark Hero Days
​
This was my first entry in the Disgaea series of video games.  Because of this game I bought and have continued to buy every Disgaea game that has come out since.  This SRPG series has a huge amount of content and ways for you to customize your team.  I never completed the story, I just kept trying to overpower my team.  This is the type of game that if you have a long trip you take with you to keep you occupied. 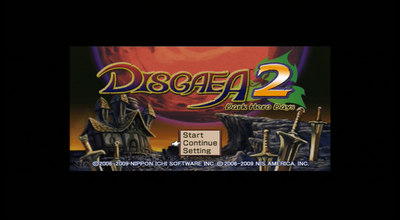 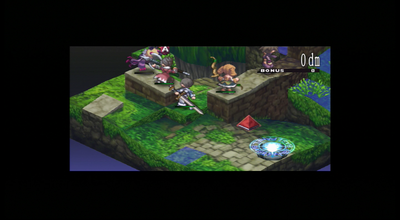 While I am a fan of the PS1 version of the game, I never beat it.  I heard about this version of the game, decided that I was going to beat the story and did just that.  I did it by grinding that first two or three random battle maps so I could make two dark knights.  The rest of the game after that was a breeze.  This is still one of the best SRPGs that I have ever played and any fan of these type of games needs to play this one. 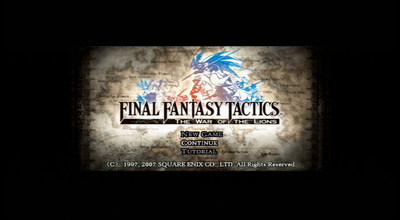 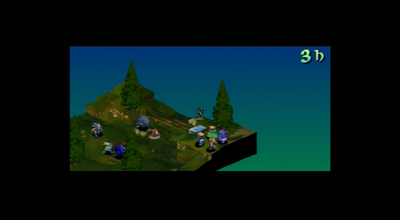