This was a tough list to do.  While these are the my favorite games from the Playstation 2, there are a lot of games on this list that I never got around to beating.   While I still play my Playstation 2 today, back when it was in its prime I just wasn't that into it.

This was a game that while probably won't be on many Top Ten Lists.  The game had an interesting story and I enjoyed the combat for the game once I got used to it. 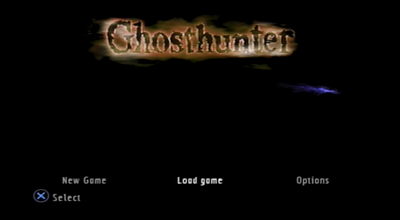 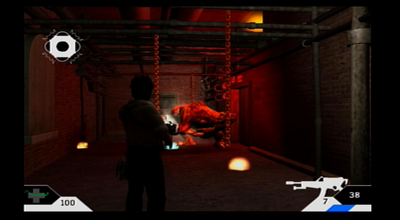 ​While I never got into Everquest, I did get into this game.  A traditional RPG with good controls and a decent story. 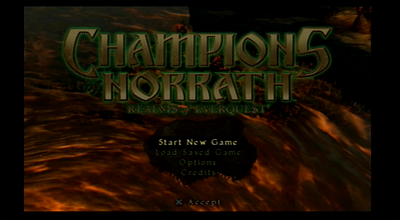 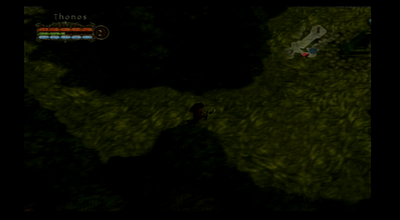 I have always enjoyed the creepy setting of these horror games.  Combine that with the decent amount of scares I usually get from this franchise and the third game in the series is a no brainier for this list.  Unfortunately, I have never got around to finishing this game. 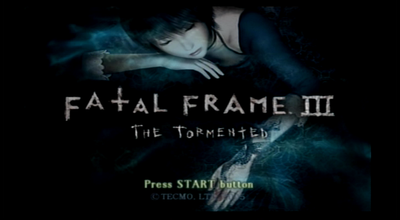 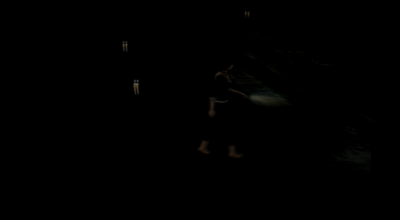 This is sequel to the game Phantom Crash on the Xbox.  The game has the same arena based mech combat of the first game but there are more options here.  Admititly I was more of a fan of the first game, but there was enough new items in this game for me to enjoy it. 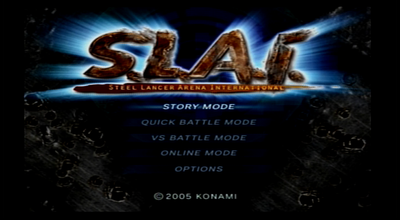 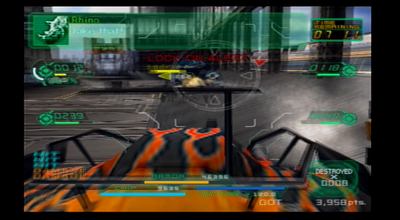 ​This is a fighting game that made it onto my list since I am a fan of the anime and this was a great way to play as characters from the show.  The game itself is a 1v1 or 2v2 fighting game and while simple, I enjoyed it. 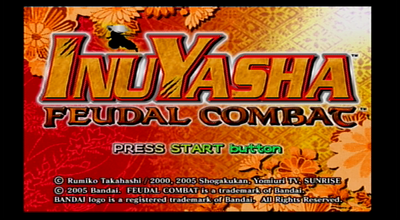 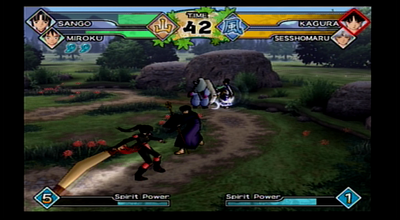 ​While I enjoy fighting games I have never been real good at them.  Tekken Tag Tournament was a exception.  Somehow I was able to be decent at this game, eventually unlocking everything in the game.  I'm sure the ability to swap out between two characters help me out. 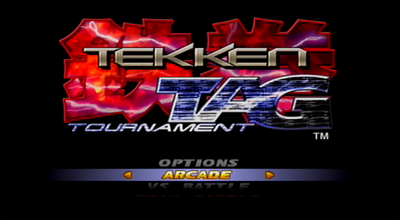 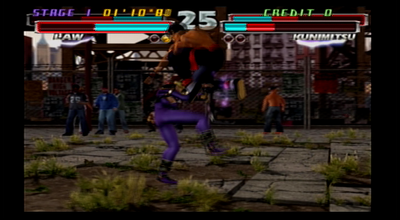 While this is not the Transformers game I was hoping for, it was the one we got.  And I did enjoy the game for what it was.  This game is based in the Armada universe which while I never really saw that series, the game itself was not bad. 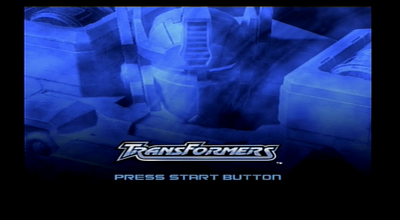 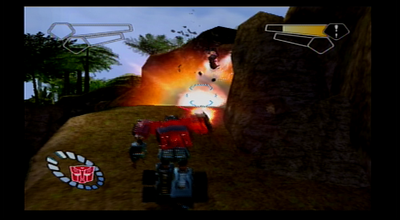 Great story, multiple characters and plenty of unlocks made me keep coming back to this game.  In order to get the full story you had to play through if each of the three main characters.  And while each story ended up the same way, each character played differently which added some variety to it. 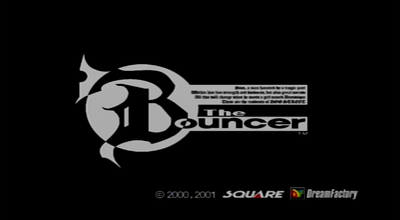 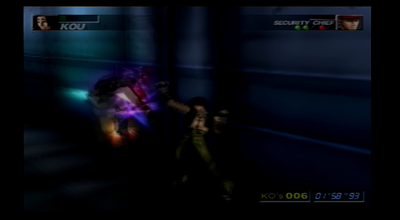 When Dragon Ball Z Budokai came out it was the best DBZ game I ever played.  Even now I would rank it has my second favorite DBZ ever.  The game had good graphics and sound and had a great system to pull of the characters special attacks from the anime.  When Budokai 3 (shown) came out I spent a lot of time at my friends house playing and unlocking everything in the game. 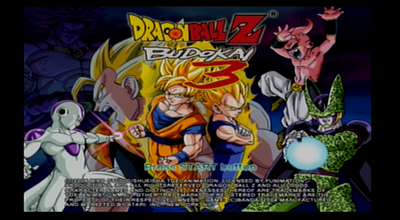 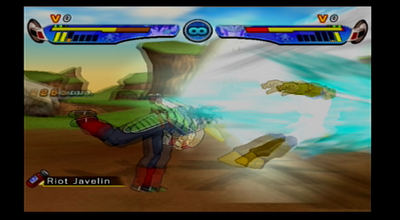 This is a game that a saw a trailer for online and when I went out to my local Gamestop the following day saw it on the shelf and picked it up.  Did not know anything else about the franchise or game besides what I saw in the trailer.  This game has become my second favorite game of all time.  This is the only RPG that I have beaten and started a new game+ almost immediately afterwards.  Between the story, characters and the combat I was just blown away with the game.  Since then I have explored other Persona games and games in the Shin Megami Tensei universe. 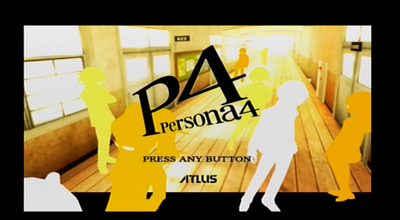 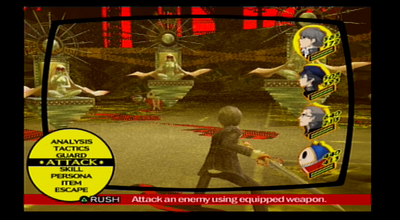