Update January 2021
So when I went through and updated this list, I realized that it didn't change much from what I originally had.  Most games stayed on the list and they even stayed in the same positions.  I swapped a few games out and changed a few positions based on games I played since the list was originally made. However, besides the updated screenshots and descriptions, this is mostly the same list.
10.  Gauntlet Legends 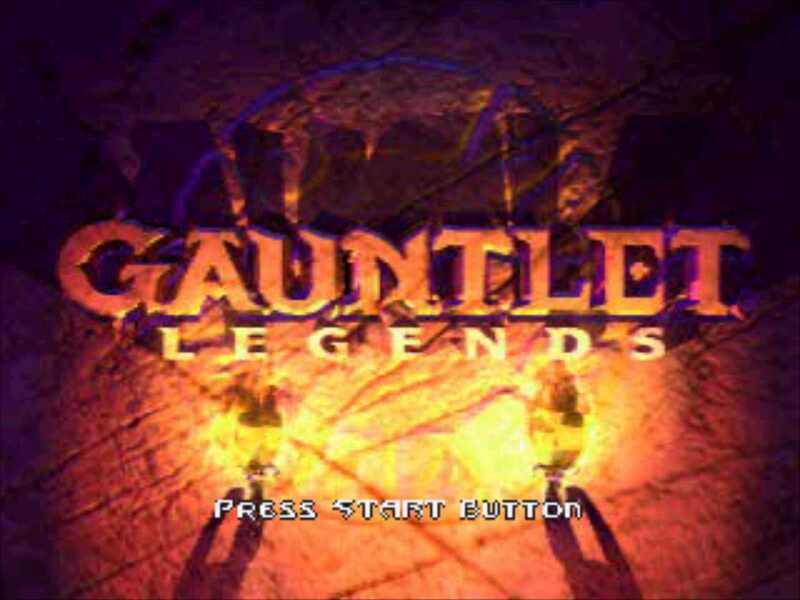 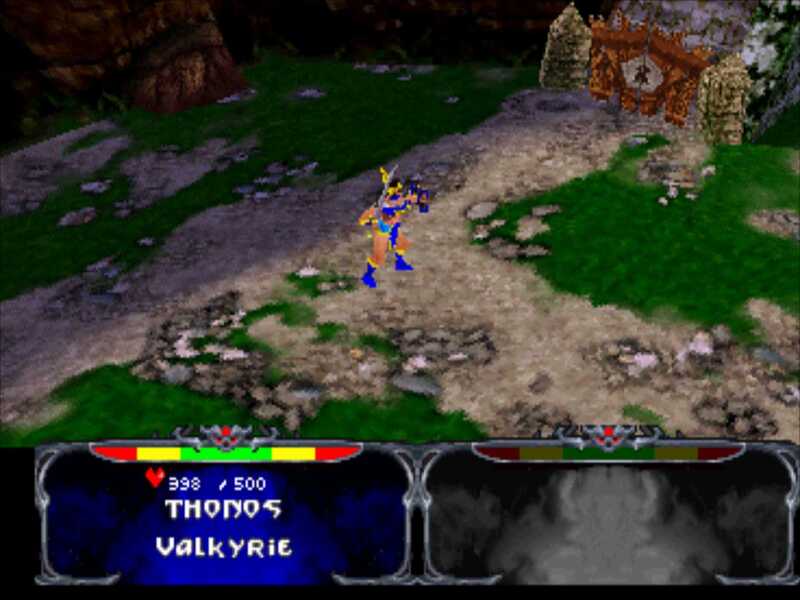 I’m a fan of the Gauntlet games mostly because they are so simple to play.  That's not to say there isn’t some challenge to them, but the concept behind the games is simple enough.  Gauntlet Legends takes what I liked about the Gauntlet games on the NES and gave it a 3D makeover.  They also added some new characters besides the normal four.  While the Dreamcast version was superior to this one, this is the one I played the most.
9.  Star Trek Invasion 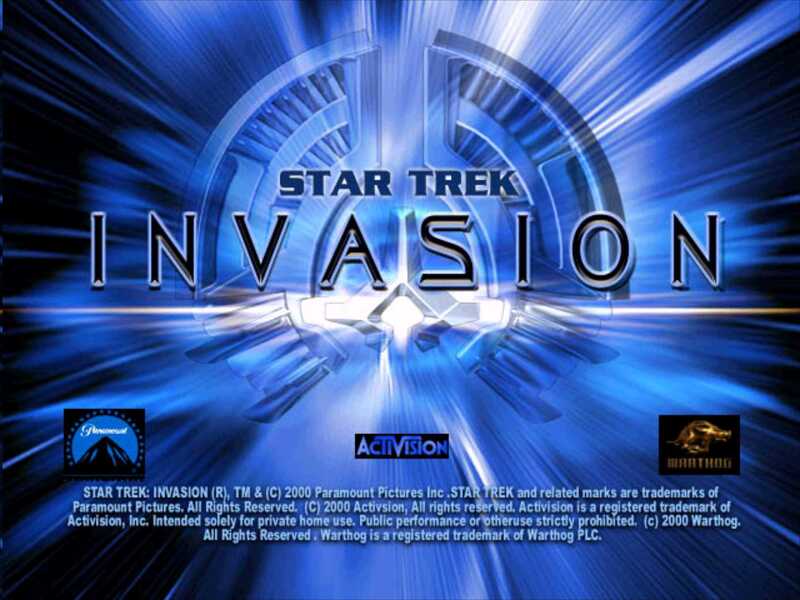 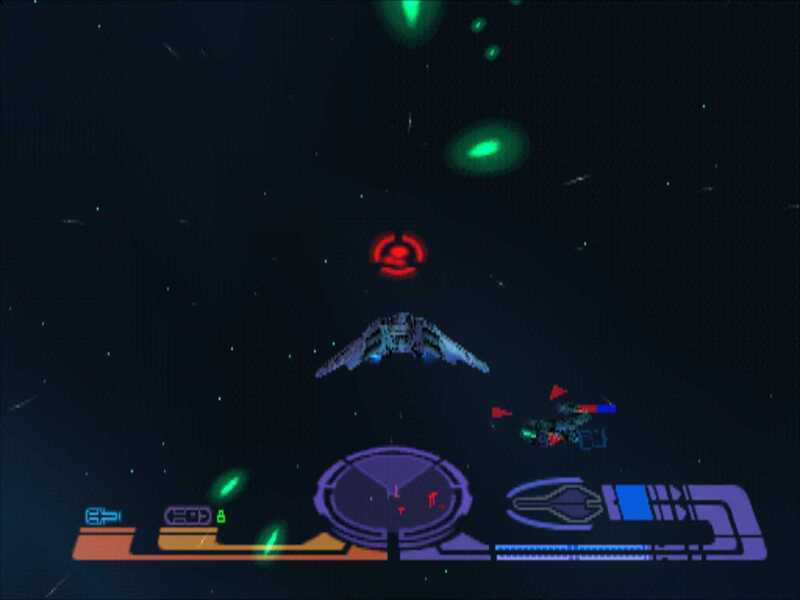 I am a huge Star Trek fan.  While I don’t go to conventions or anything like that, I do enjoy the TV shows, movies and comics.  This game caught my interest when it came out.  While at the time I was not great at space combat games, I was alright at this game.  Thanks to this game I got into Colony Wars games (made by the same people) and I started playing space combat games on my computer which led me to some great games.
​8.  Gundam Battle Assualt 2 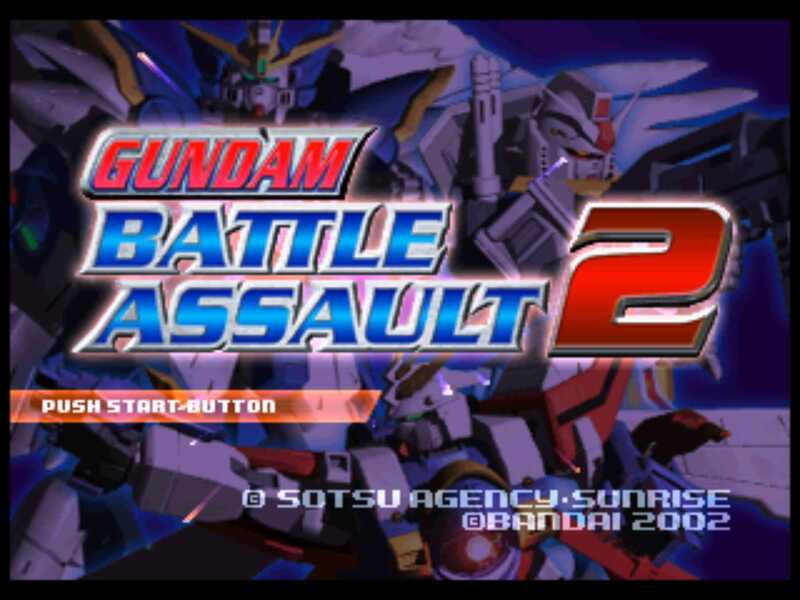 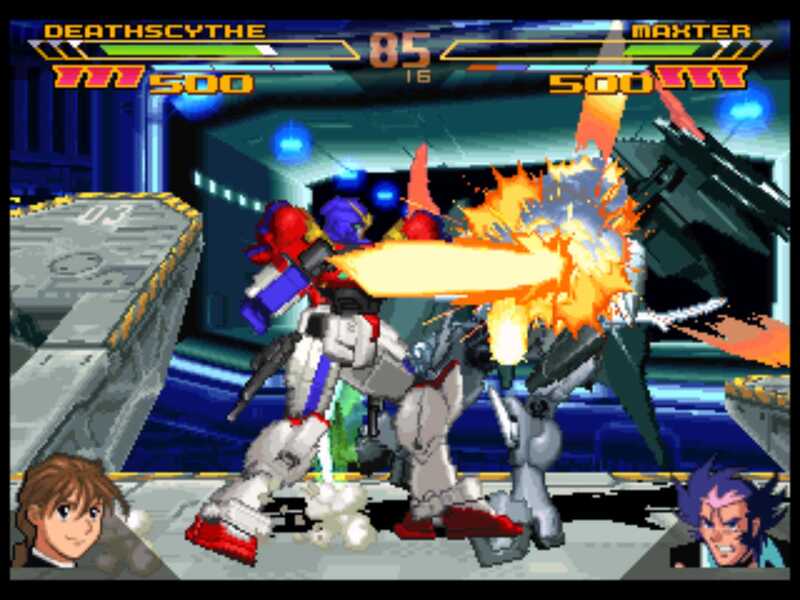 I am a fan of Gundam anime and Mobile Suit Gundam Wing was my first entry into the franchise.  When I saw this game and noticed that the cover art had Wing Zero Custom Gundam from the movie on it this was an instant purchase.  While I found the combat to be mediocre at best, it did let me play as the Gundams from the Gundam Wing movie.  More importantly, it introduced me to other Gundam characters from other shows.  This led me into more Gundam series and eventually into more Gundam games.
7.  Final Fantasy VIII 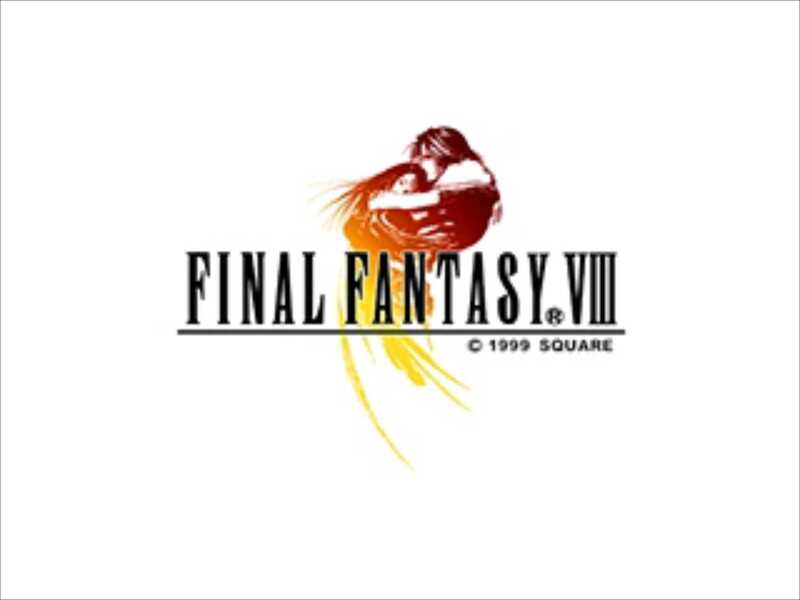 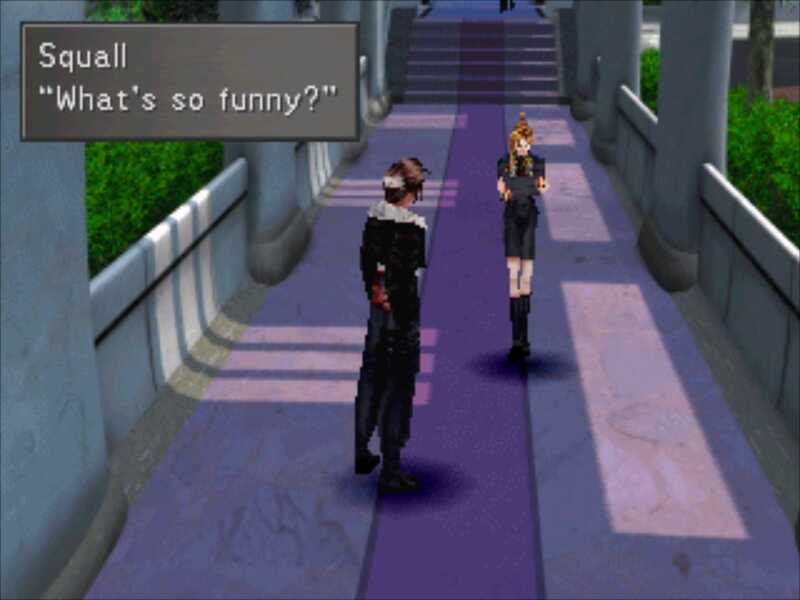 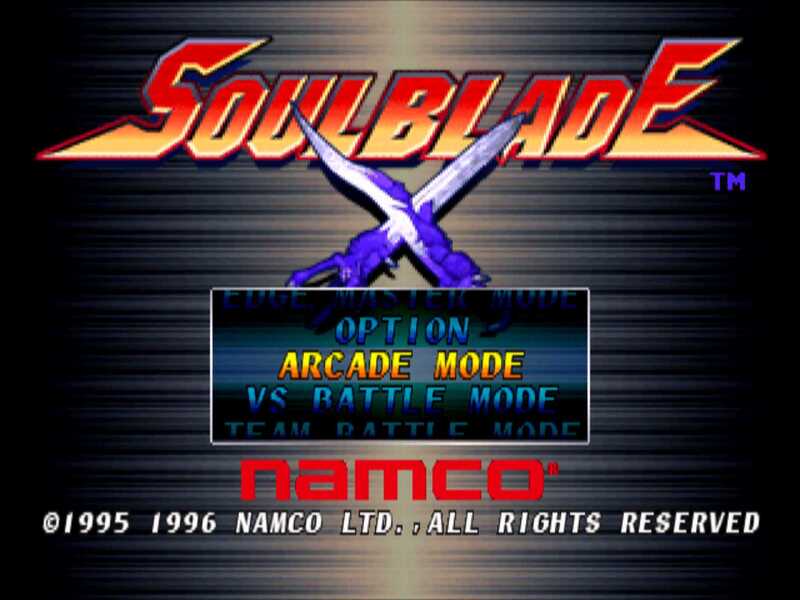 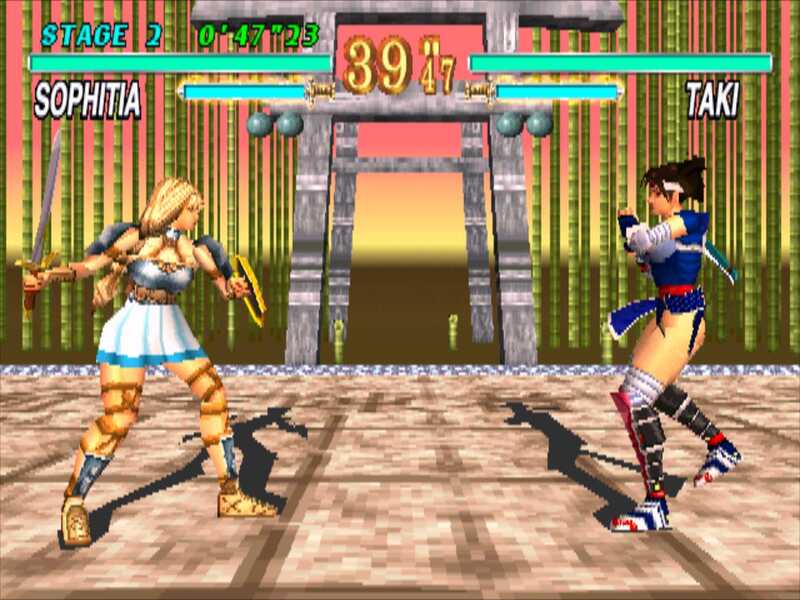 Now this was the first fighting game that I didn't suck at.  While I was alright on fighters like Mortal Kombat and Street Fighter, I would usually get beat in a vs match in those games.  I don't know what it was in particular in this game, but I was usually pretty good at it.  I really did enjoy the weapon combat in the game and the characters.  Due to this game I became a fan of the franchise and still play new games in the franchise today.
5.  Ogre Battle:  March of the Black Queen 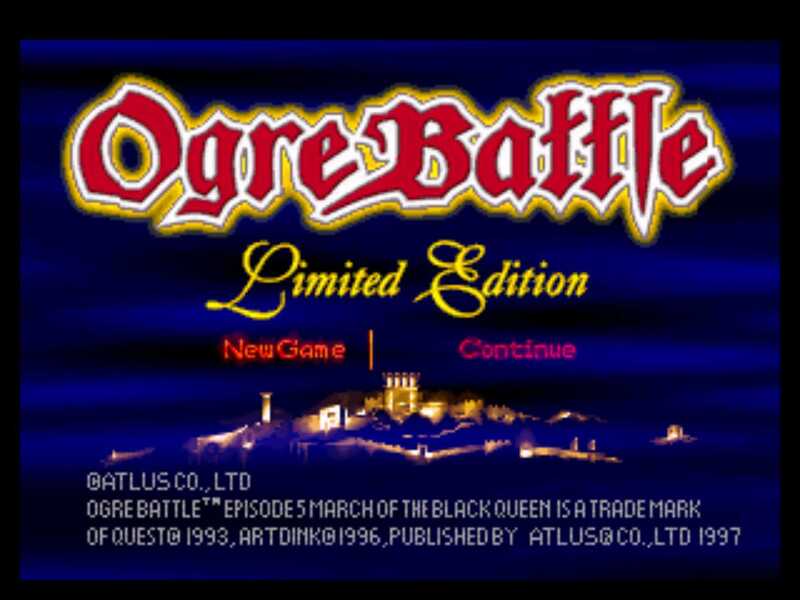 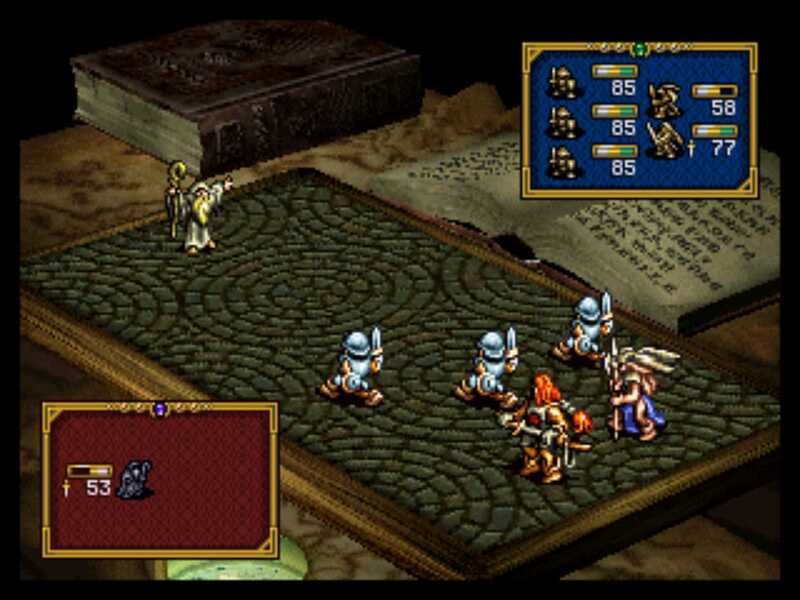 I remember this game on the Super NES however, I never was able to find a copy of it.  When I saw this for the Playstation 1 I jumped at the opportunity to get it.  This was my first attempt at an Ogre Battle game and I really enjoyed it.  There are a lot of different units and ways to upgrade them, which take some time to learn.  This is one I still enjoy coming back to every so often.
4.  WarGames Defcon 1 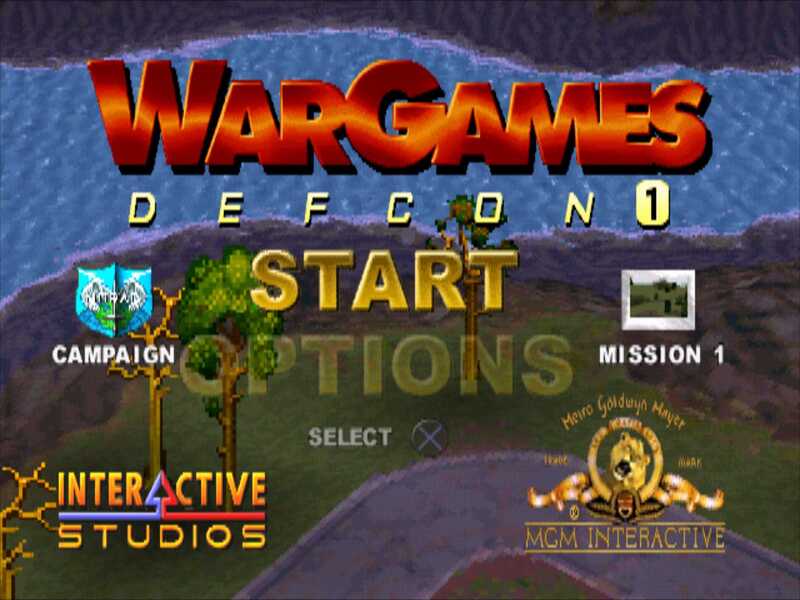 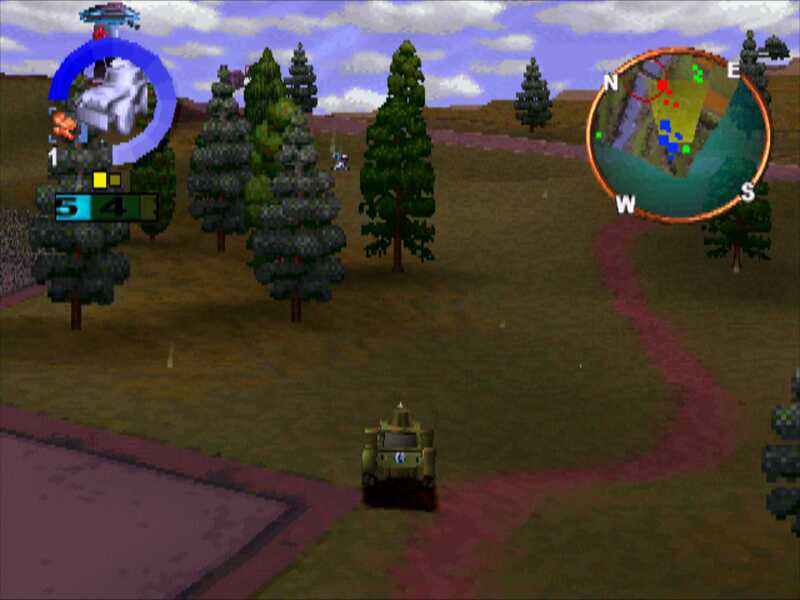 WarGames is one of my favorite movies of all time.  When I saw this game in the store I jumped at the chance to get it.  The game lets you control vehicles to fight against WOPR or NORAD depending what side you choose.  This game might not be high on anyone's top ten list but mine however, this is a game I spent many hours playing back in the day.  My brother and I still play it today.
​3.  Final Fantasy Tactics 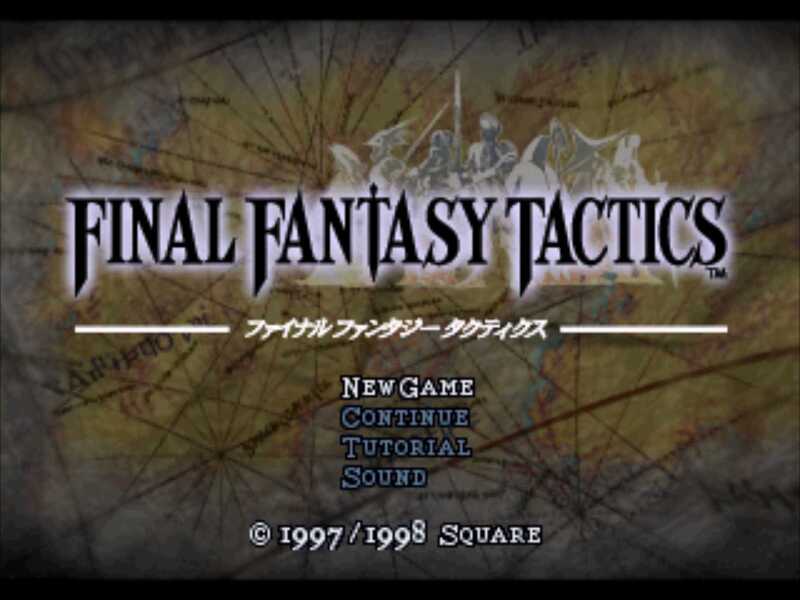 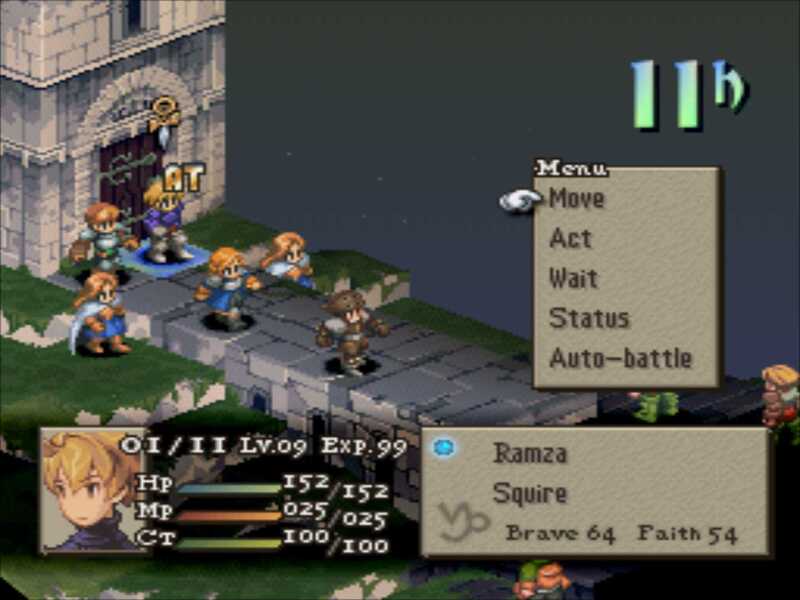 This game was the main reason I got interested in strategy RPGs.  The job system was interesting and the ability to combine skills from other jobs really gave the game depth on how you wanted to build your characters.  The story was pretty good as well.  While the PSP version of the game is superior to this one, this is still one of the best games that was made for the Playstation.
​2.  Arc The Lad Collection 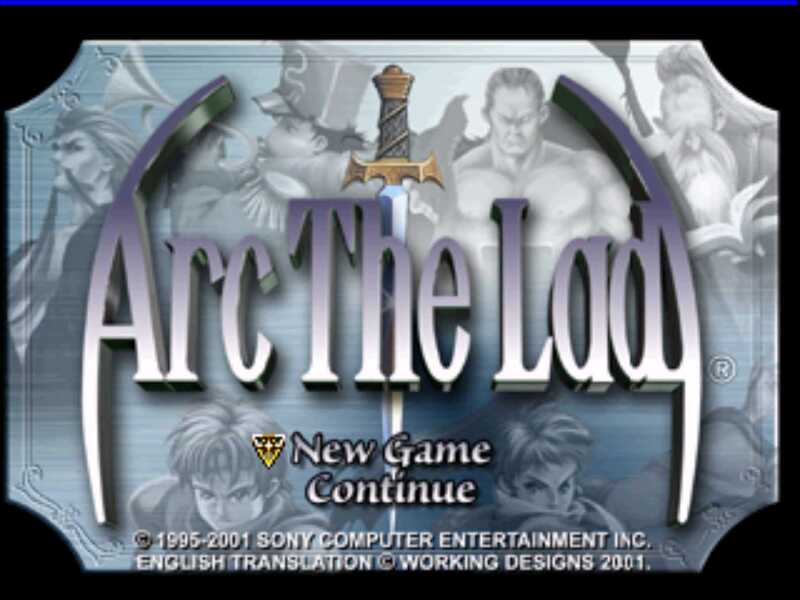 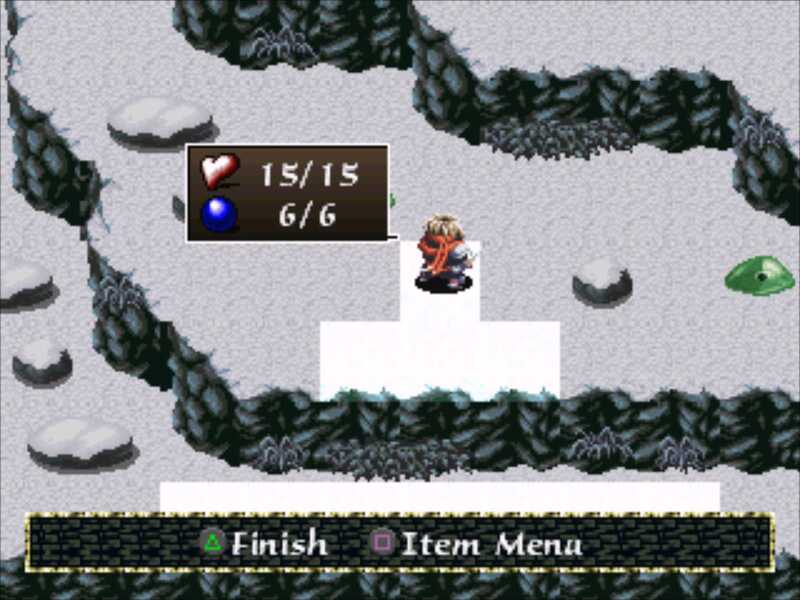 This collection is some of the best RPG games I have played on the Playstation 1.  What I loved about this series was that you could play the first game and import your save file into the second one bringing all of your items over.  The game has a wide range of characters and a pretty good story.  I loved the graphics and audio as well.  Admittedly, I never played the third game in the series.  This is a collection that I would love to come back to and complete in the future.
​1.  Destrega 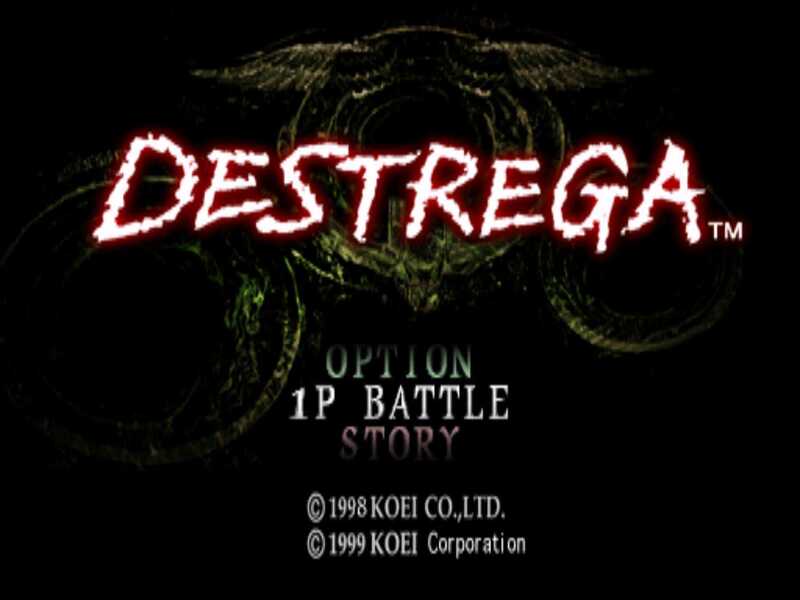 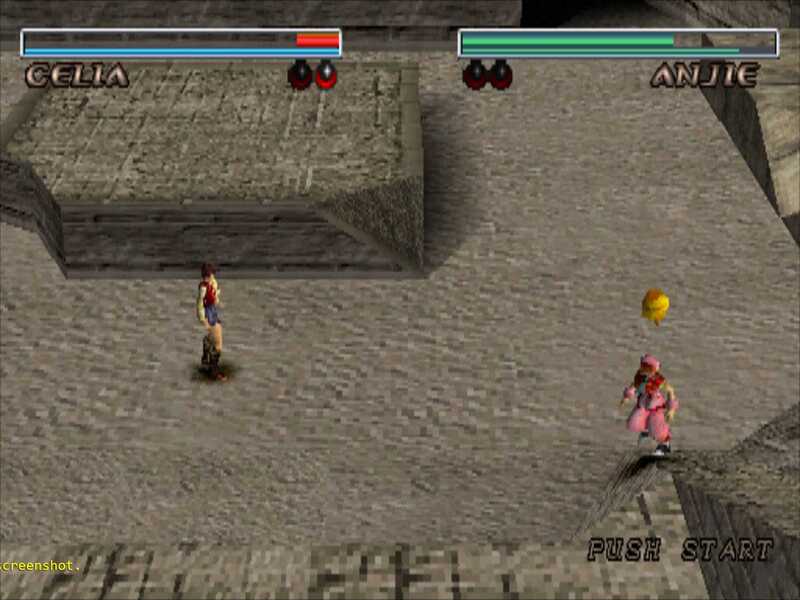 This is not a great game by no means.  It's actually quite average.  But I really enjoyed the story and the characters.  The combat was very rock/paper/scissor based but it was fun and easy to pick up.  While not the best looking game by today’s standards, I come back to this one every so often.