While stories and game play help to keep you interested in a game, having a good main character can also keep you coming back to a particular game or franchise of games.  While there is a bunch of great main characters in NES games, here are my Top Ten.

10.  The Whole Cast of Maniac Mansion

OK, I'm cheating here by selecting the whole playable roster, but each of these characters is unique and has a different approach to beating the game.  I always enjoyed the premise of a group of friends going to rescue another friend.  While I never found a way to beat the game without using Bernard, I know it can be done. 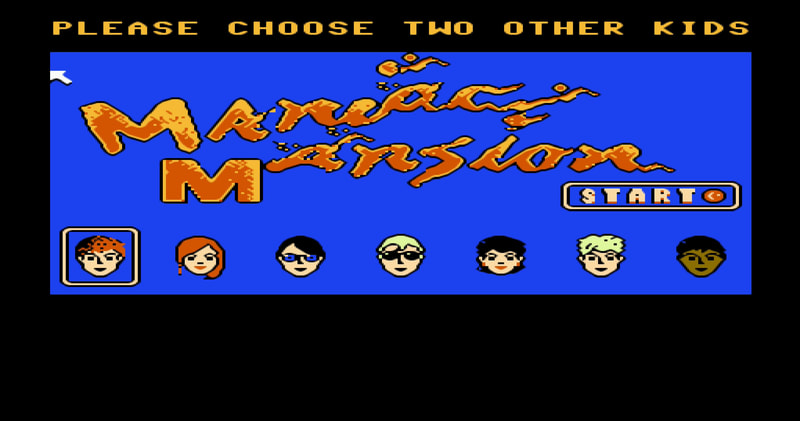 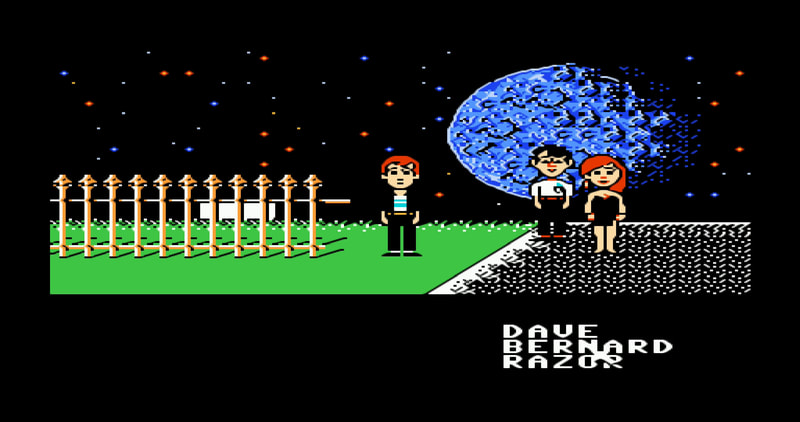 The motivation for Jay to fight is a simple revenge plot.  While the game might not have the most original story or gameplay, this game still has one of the best soundtracks I have ever heard for a game. 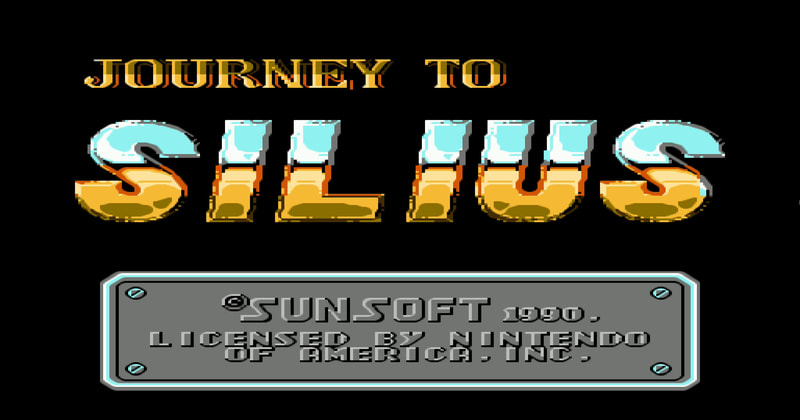 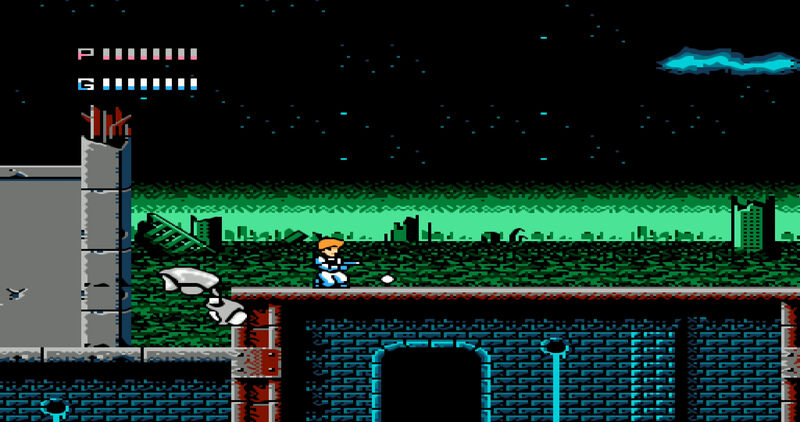 ​While I am not the best at Ninja Gaiden games, I do find Ryu to be an interesting character.  The Worlds of Power book based on Ninja Gaiden added some more information about Ryu and fleshed the character out a little.  We also see the character evolve over the course of his three NES games.  (Ninja Gaiden 1 shown) 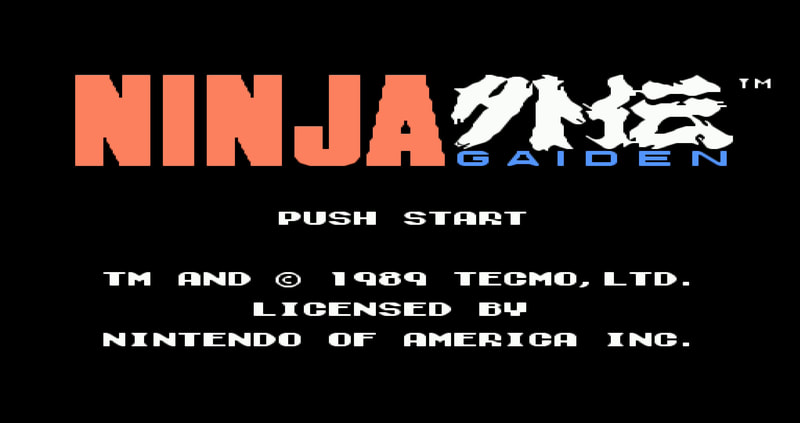 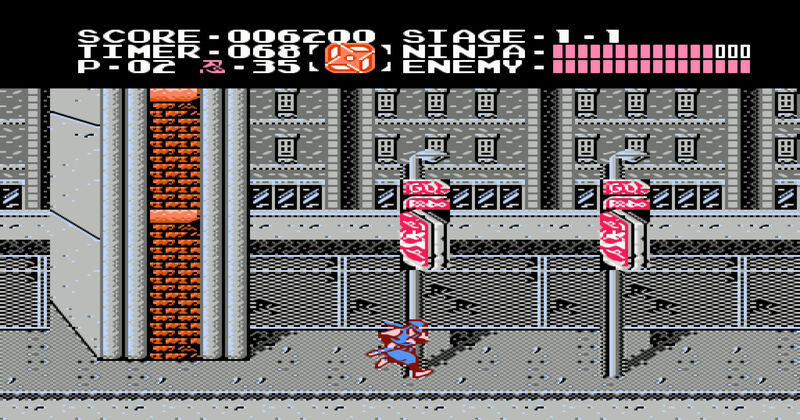 I feel Roy Adams is one of the most underrated heroes in gaming.  Here you have a guy who takes on a whole army to rescue some hostages by himself.  Playing this game reminds me of the major action scene from the 80's movie Commando with Arnold Schwarzenegger. 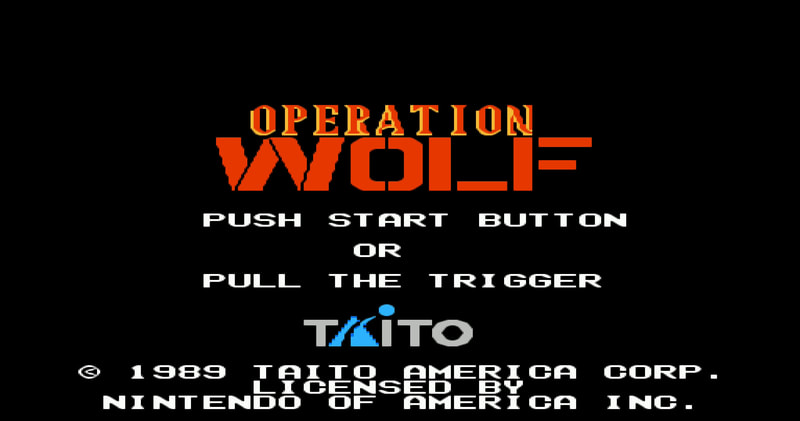 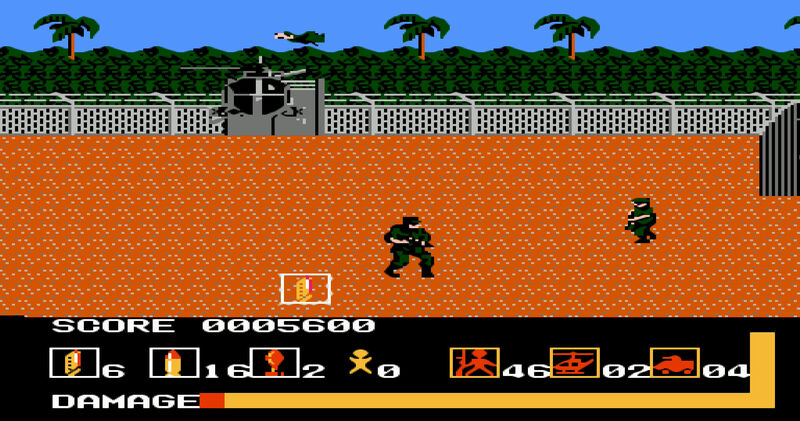 Kind of like Roy Adams, this is another example of a one man army.  I still stand by my statement that while they added in more enemies that in the movie, this game is still does a good job reenacting events from the movie. 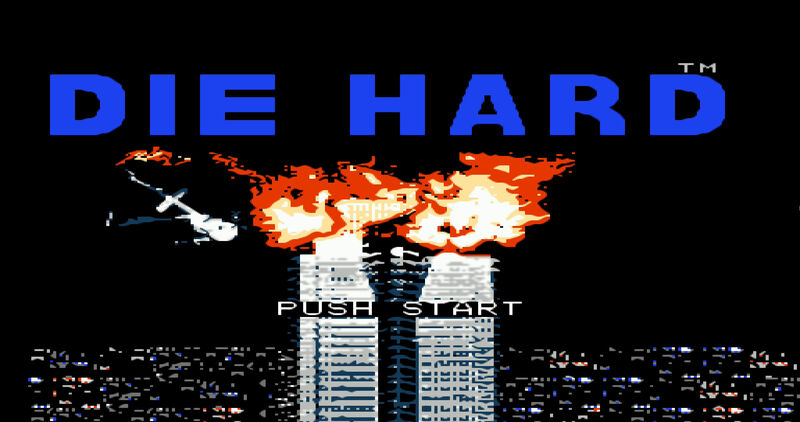 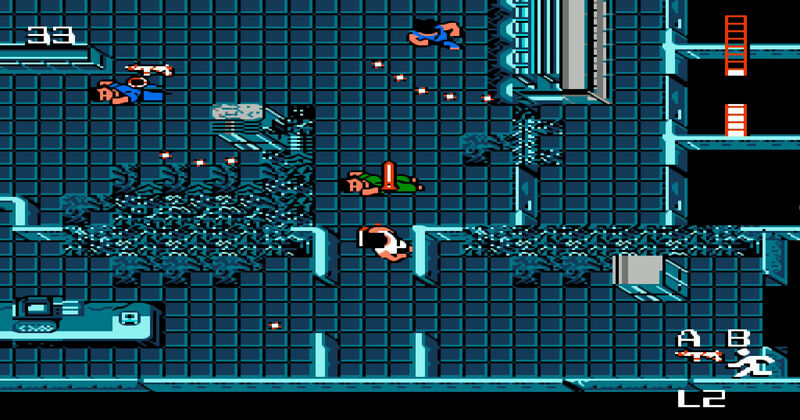 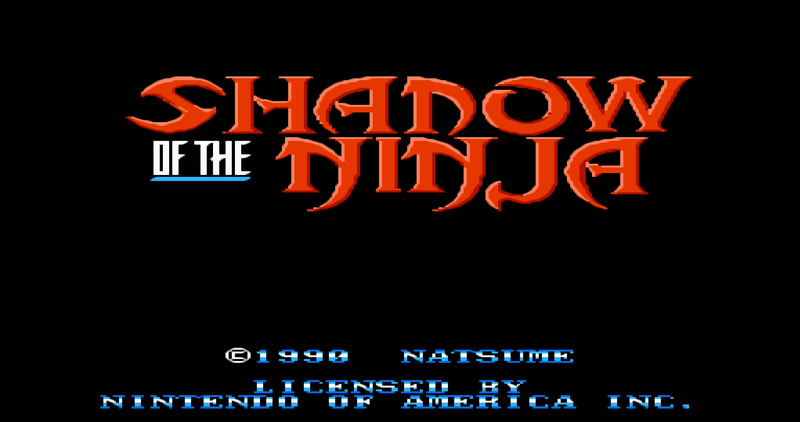 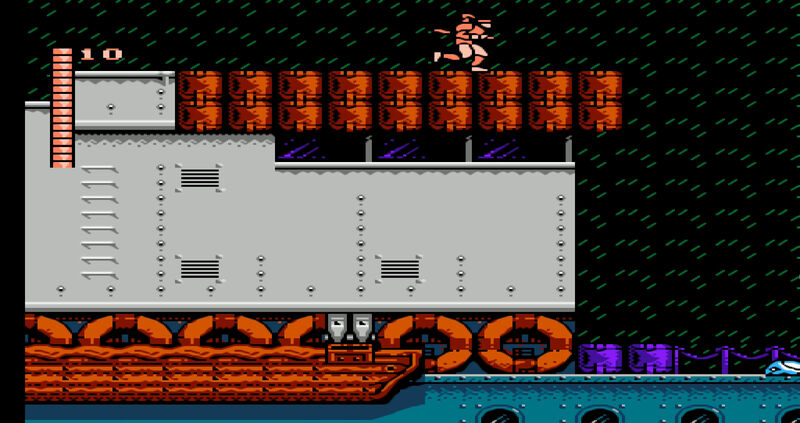 Simon Belmont is our first introduction into a long list of Castlevania characters.  Here we have a character who goes on a quest destroying all types of monsters with his one goal of defeating Dracula.  (Castlevania 2:  Simon's Quest shown) 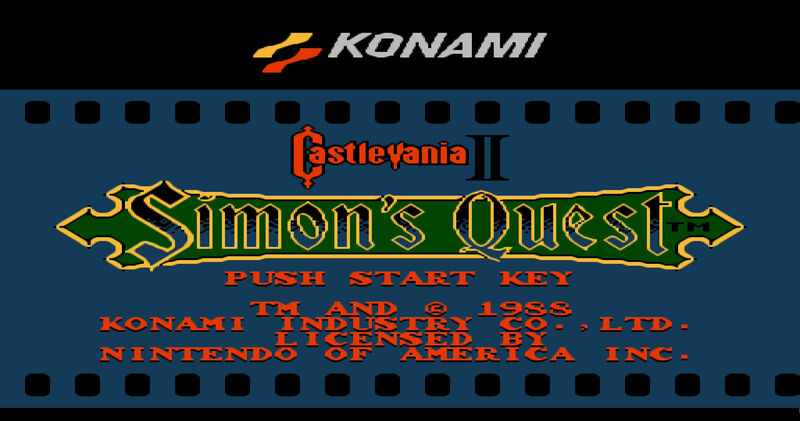 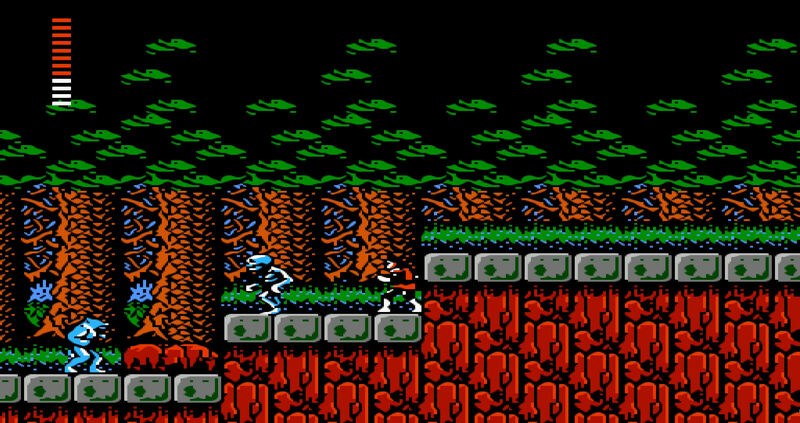 Samus is a character who works alone and can take care of herself.  While she has gone on to be in many other games in the franchise, this is the one where we get to meet her.  The ending in this one is still great. 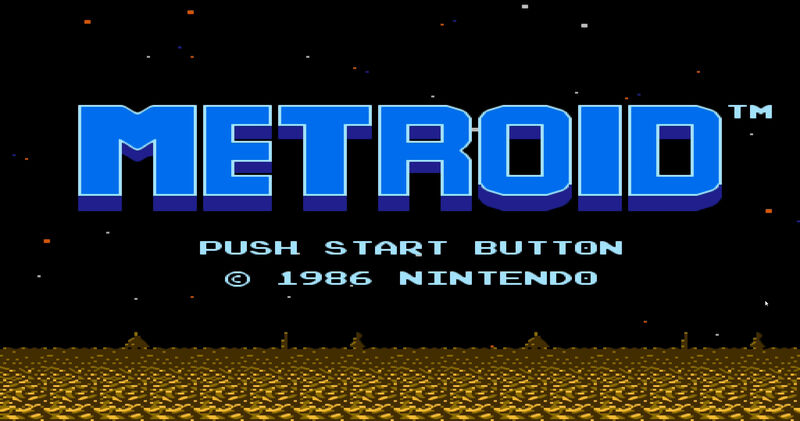 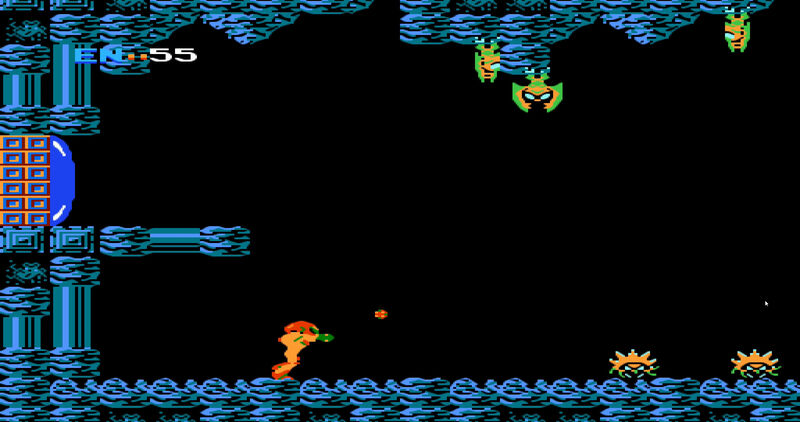 There's something to be said when the hero goes missing and they send you in to get him.  Would that make up the backup hero?  Anyway, here we have a character who goes behind enemy lines to rescue a comrade and ends up helping destroy an enemy faction. 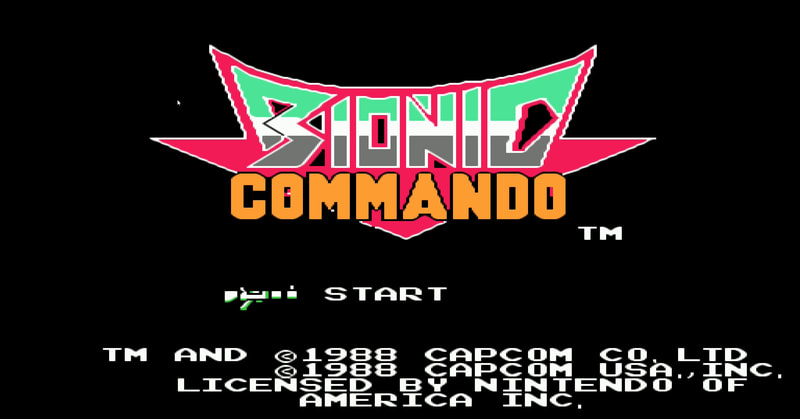 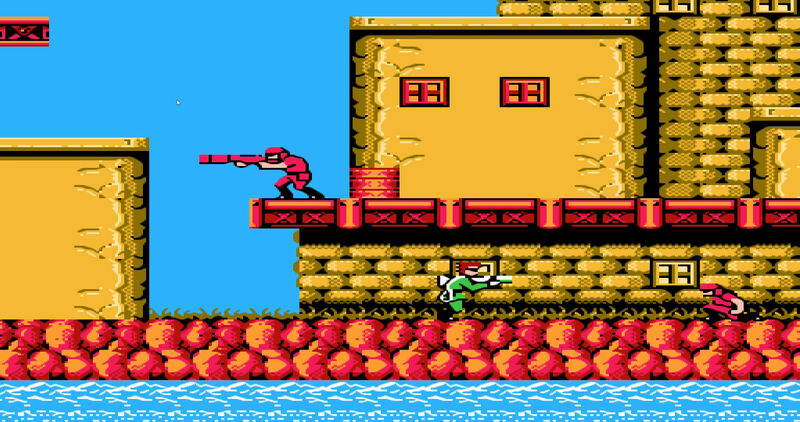 Billy Lee was my first character I ever played in a video game.  The story in the first game is a simple one of rescuing his girlfriend from a gang of thugs.  There are many games in this franchise, but they always have Billy Lee as one of the main characters.  (Double Dragon 1 shown) 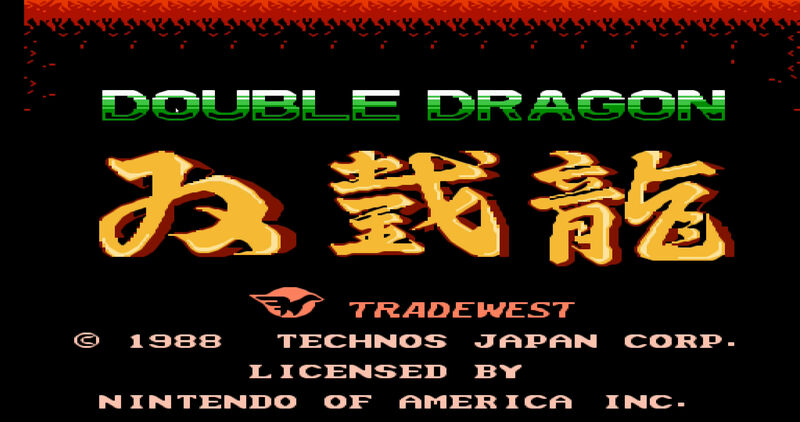 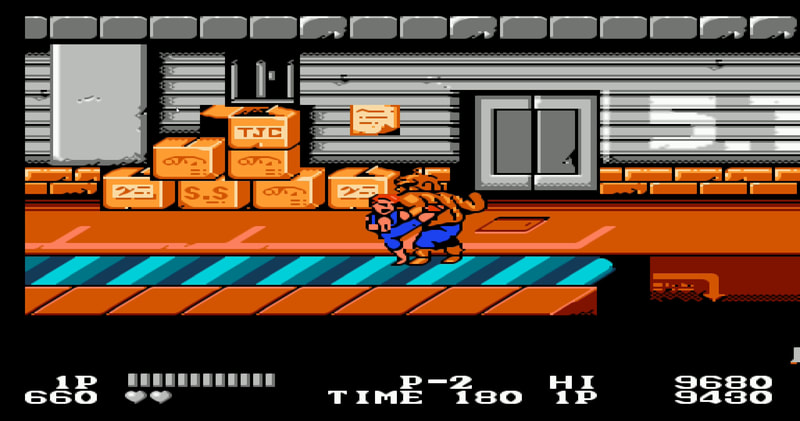