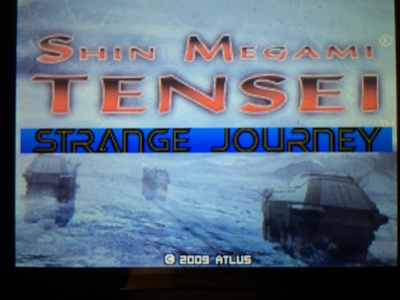 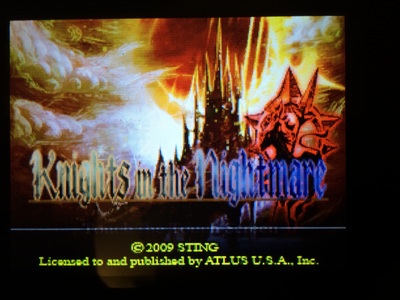 9.  Lufia Curse of the Sinistrals​

Lufia 2 for the SNES was one of those RPGs that I never beat, but when I played it I had a lot of fun with it.  This is a remake of that game.  While the visuals have been updated, the battle system was changed to a more action type system.  While I preferred the old turn based system, it is still a Lufia game and I enjoyed it. 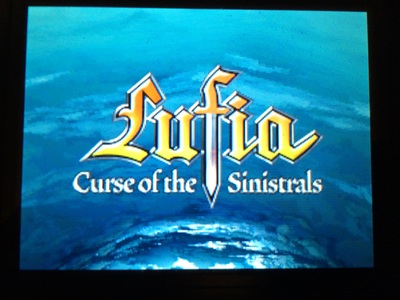 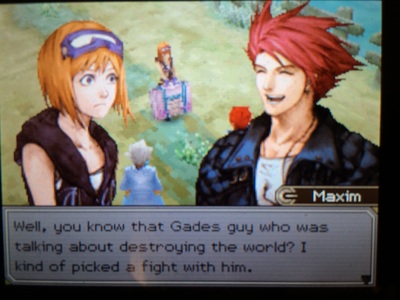 This is a first person dungeon crawler that reminded me of Swords and Serpents for the NES.  The game has different graphic settings and overall is not a bad dungeon crawler.​ 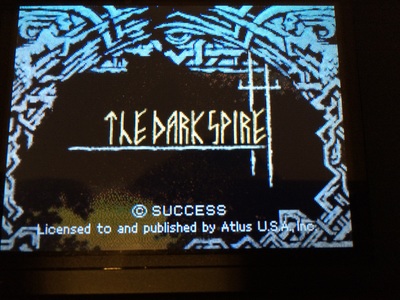 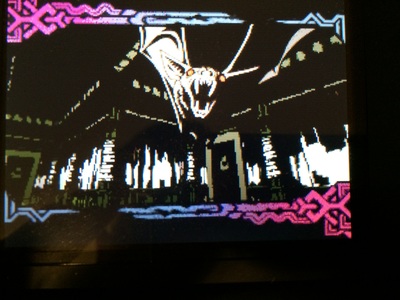 Another Shin Megami Tensei game that made my list.  This is a game with an interesting story and a good combat system.  While In never beat this version of the game, I did beat the remake on the 3DS. 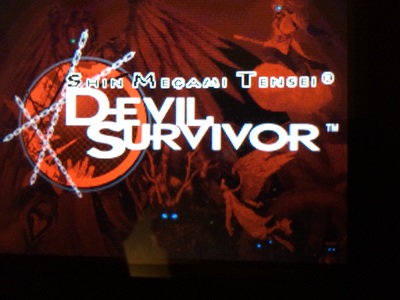 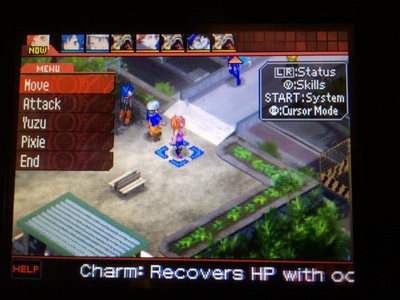 Originally a PC game from the mid 90's.  I always enjoyed the franchise, however it is very in depth and time consuming.  Same thing for this version of the game.  The only issue I had was getting use to the controls. 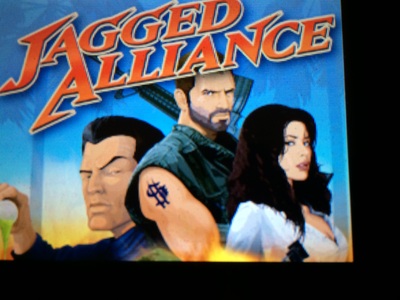 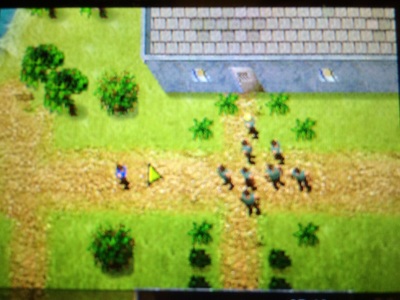 5.  Advance Wars Days of Ruin​
​
This was my first foray into the Advance War series.  Being a fan of strategy games, I found a lot to enjoy with this one.  Due to this game, I ended up going back and picking up other games in the series. 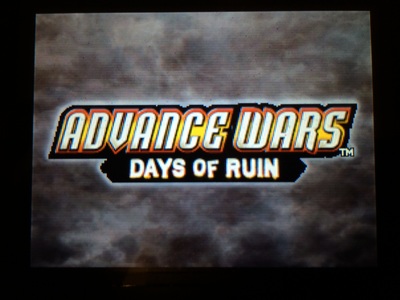 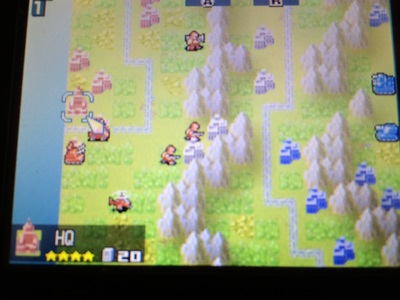 I never got into the Suikoden series of games.  When I got my DSi I decided to give this game a try.  While the story was decent and the combat was good, it was the sheer amount of characters you could recruit that made me keep coming back to this game. 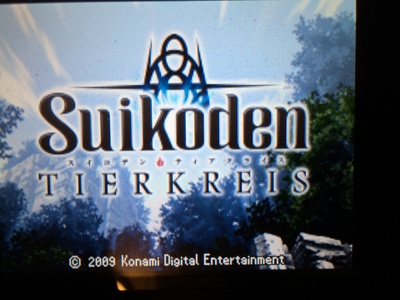 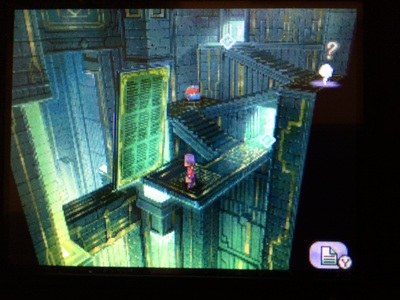 One of the few Bleach fighting games we have gotten over here in the US.  I found this game very fun to play with the story, roster of characters and the ease of pulling off special abilities.  This is still a game I like to go back to every so often. 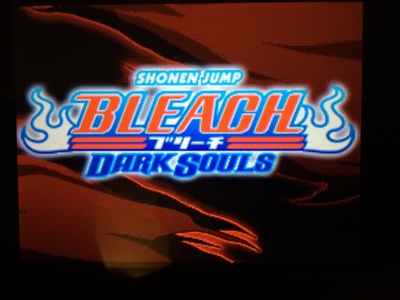 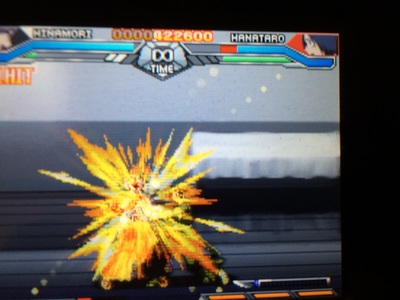 2.  Bleach The 3rd Phantom​
​
A strategy RPG set in the Bleach universe with a decent roster of characters.  The game has an original story and overall plays very well.  This is one I sunk a lot of time into when it came out. 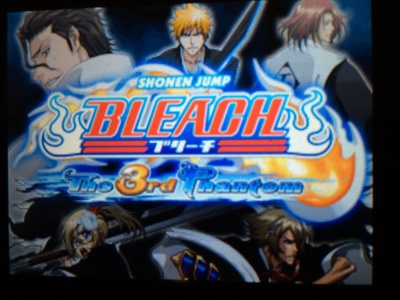 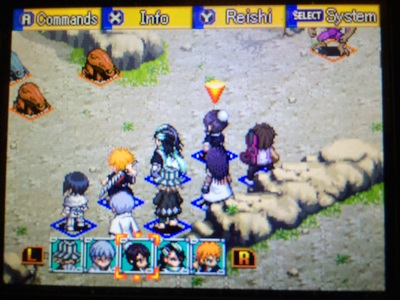 For someone who never played a Pokemon game before this one, I put an insane amount of time into this game.  The sheer amount of content to do along with the in game events that changed depending on the day of the week and time of the day, there was a lot of reasons to keep coming back to this game. 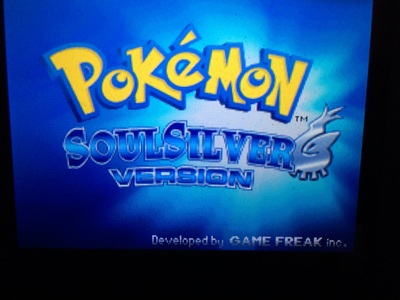 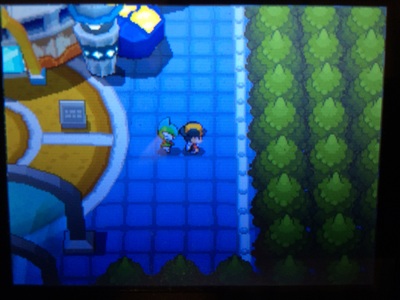