With 2018 now behind us, here are my Top Ten Games of 2018.  This list contains the top ten games I most enjoyed that came out last year.  For this particular list I am sticking with AAA retail releases.  This list is not going to go in my favorite order but when the games were released.  And as always these are my favorites from last year, for a lot of people these games would not even make a top twenty list.

​While I have always been a fan of the Xenoverse games, I have to admit this one is very well done.  The combat is solid and the art direction is outstanding.  Plus they added Bardock as a DLC character. 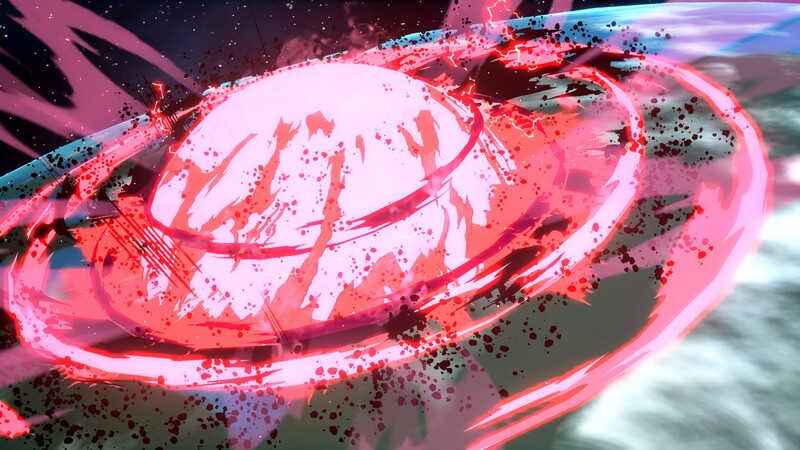 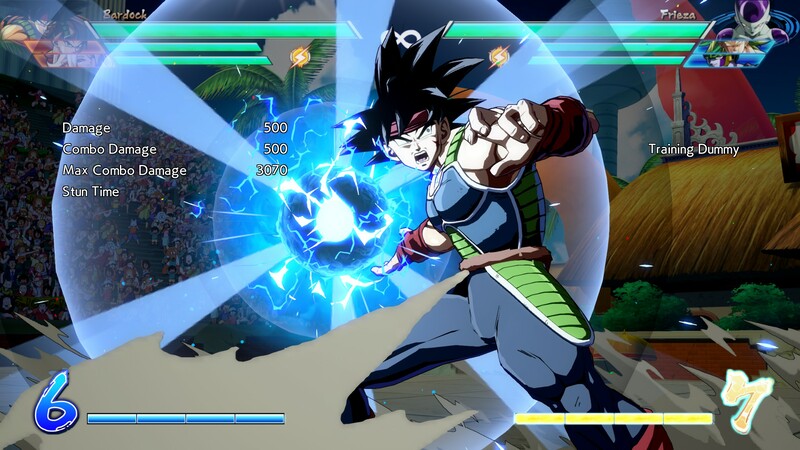 Dissida has always been a franchise that I have enjoyed for what it is, a fighting game between Final Fantasy characters.  This one looks the best in the franchise and has the most characters to date excluding the mobile game. 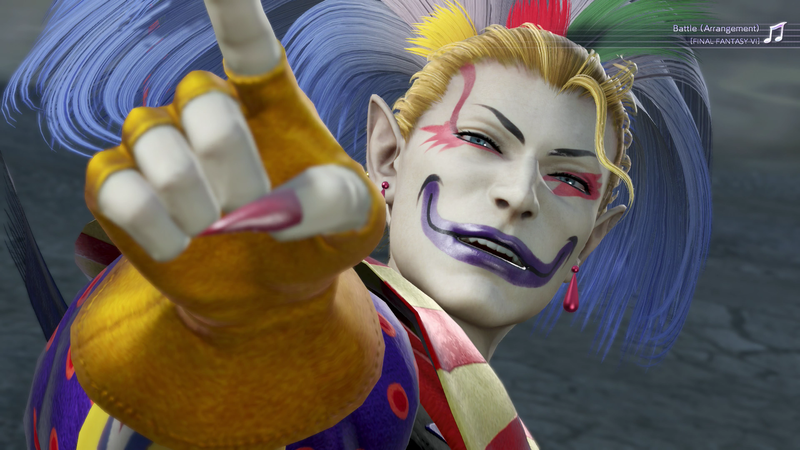 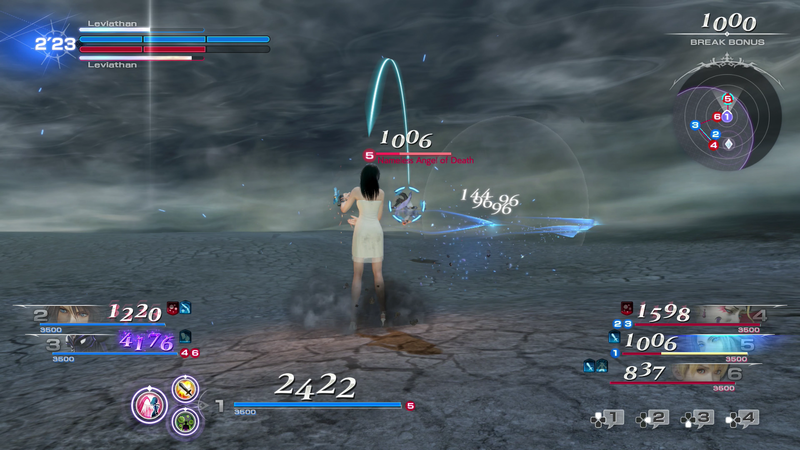 Every time Firaxis Games releases an expansion for any of it's Civilization games you know new features are going to be added.  With Rise and Fall all the new features helped enhance an already great game. 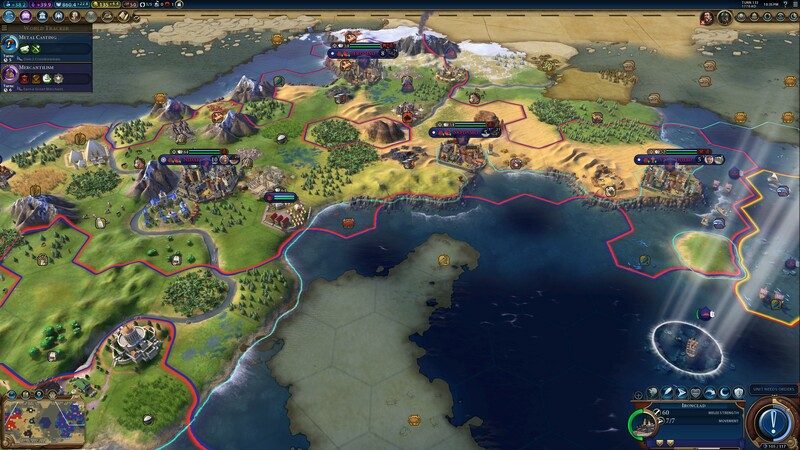 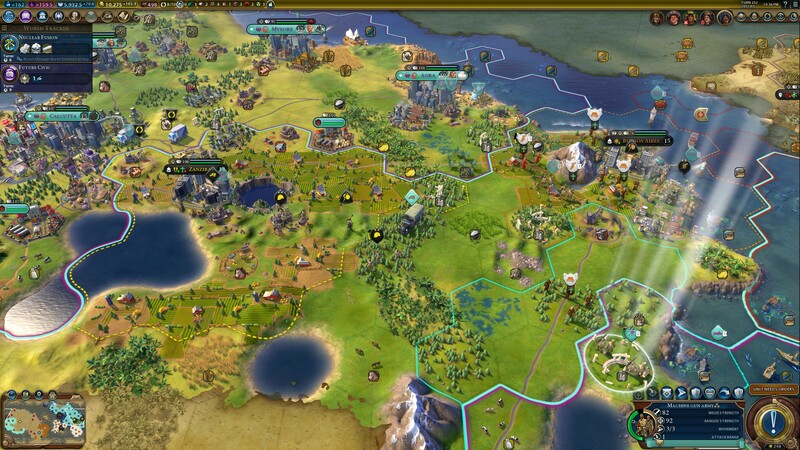 While the overall reception for this expansion has been mixed, anytime a new Warcraft expansion comes out I'm there.  While I do agree with some of the concerns about the expansion, I have enjoyed the continuation of the story at least from the Alliance perspective. 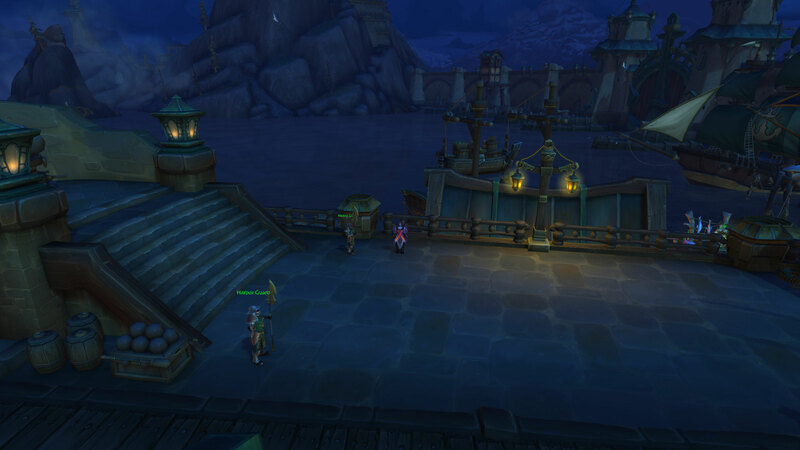 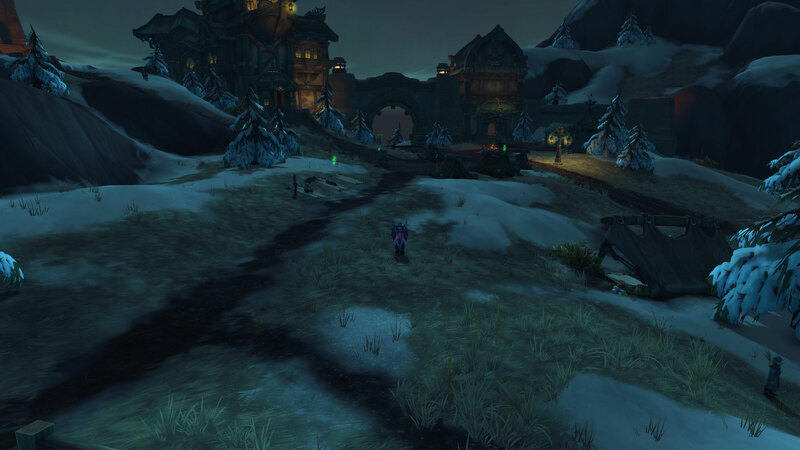 This one was a surprise for me.  A game with seven beat'em ups is a great deal no matter how much it is.  It also helps that the seven included games are all pretty good. 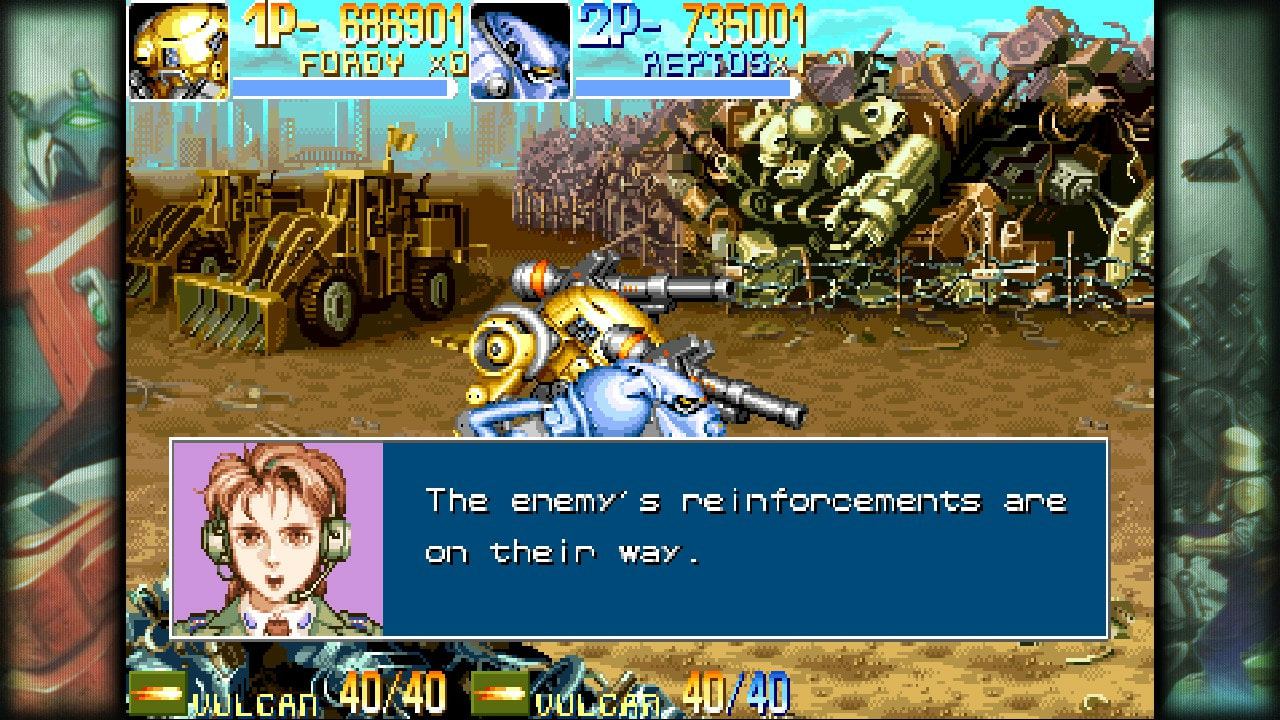 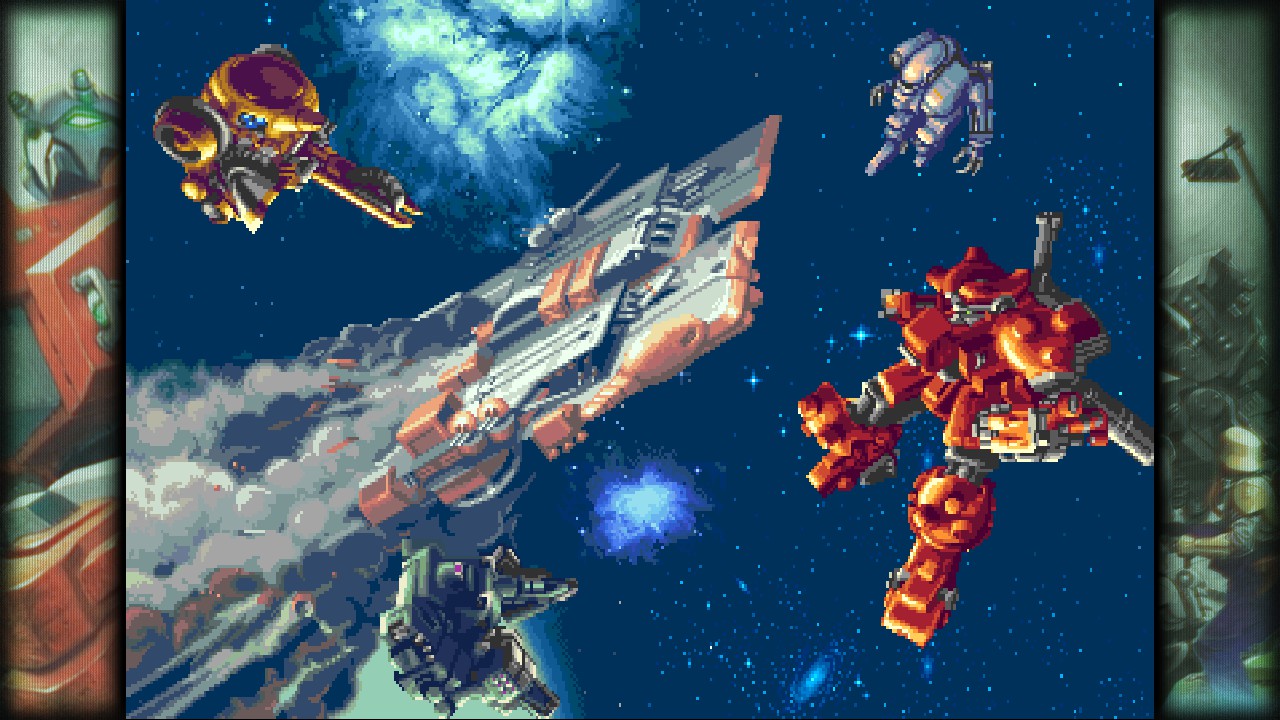 Forza Horizon 4 (October 2nd, 2018)
​
The Horizon series is probably my favorite racing series out there.  This is the only racing series that I play from the first person perspective.  This version is the best one yet graphically.  The weather effects good enough that during a snowstorm I had to pull over since I could not see the road. 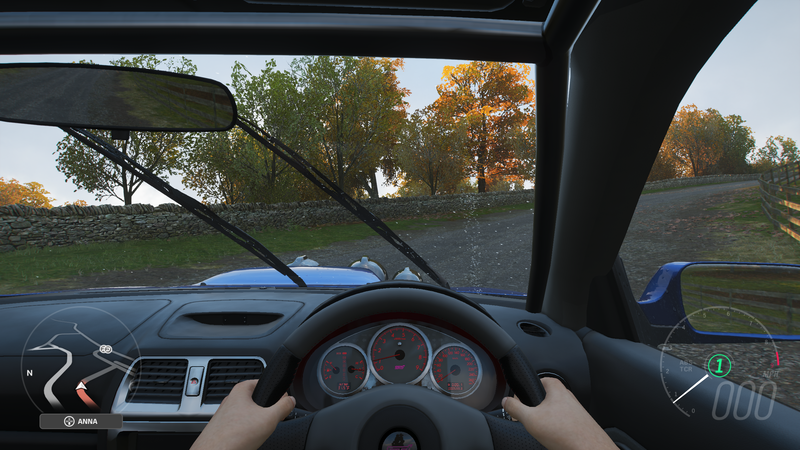 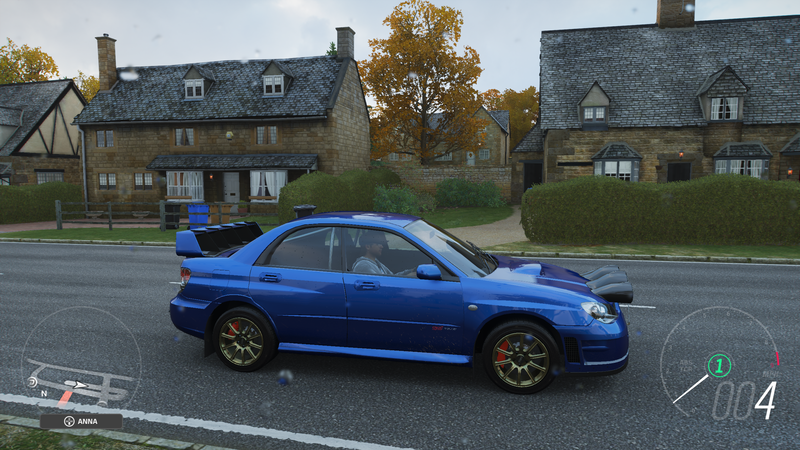 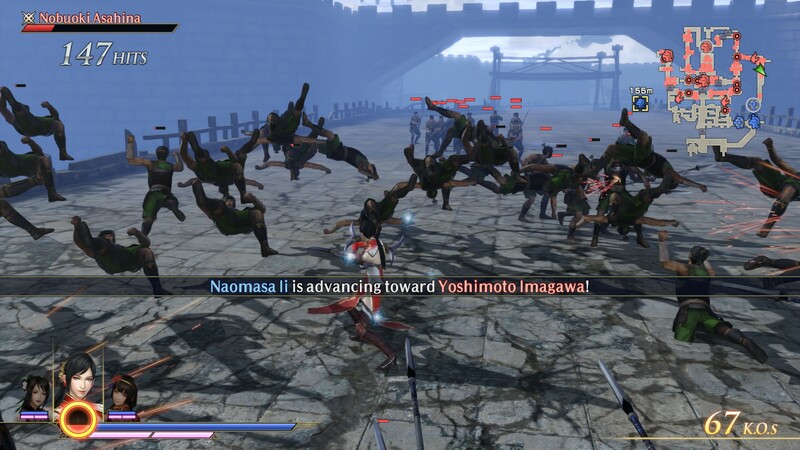 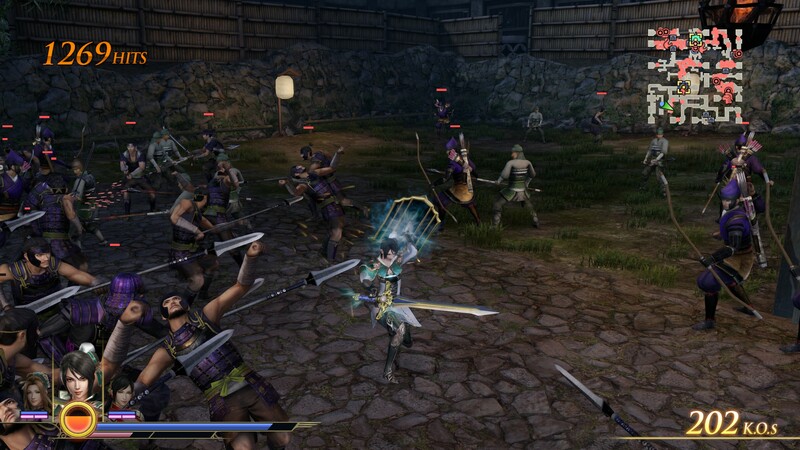 Out of all the games on this list, this was the one I was most excited for.  Soul Calibur is my favorite fighting game series so any new one was going to make my list.  The game looks great and still plays as good as the other ones in the series.  Being able to create your own characters is still fun. 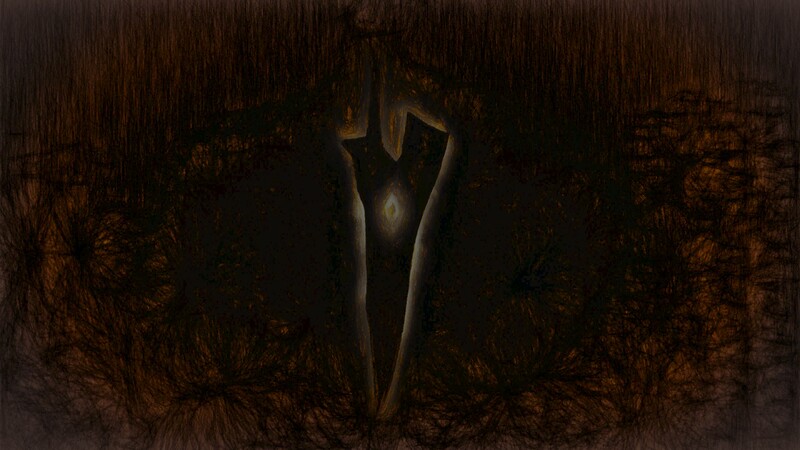 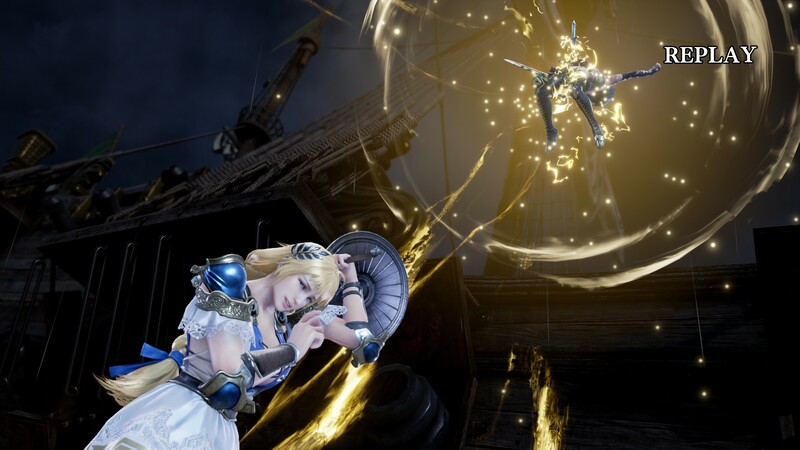 Disgaea 5 Complete (October 22nd, 2018)
​
Technically this is not a new release since this game came out a 2015.  But it did finally come out on PC this year so I am adding it to my list.  To me this is currently the best game in the series. 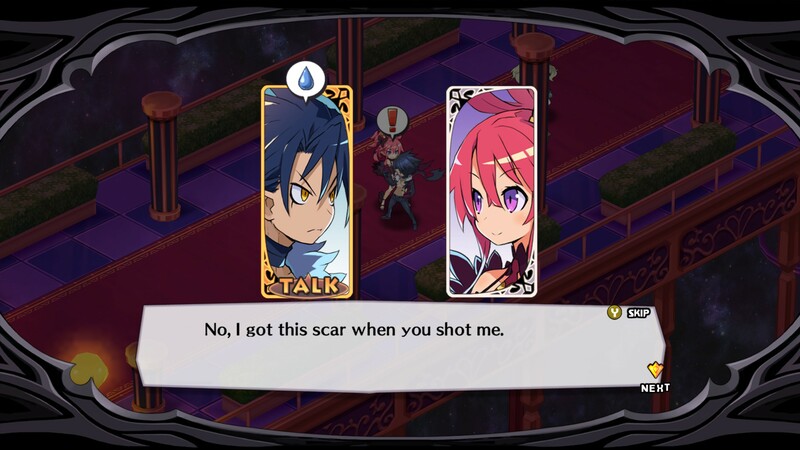 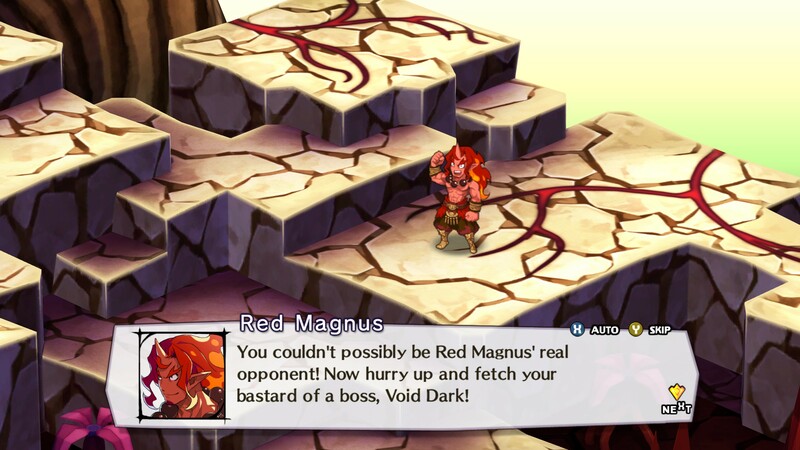 While I enjoy many different shooters, I will give the Insurgency series credit for being one of the more tougher ones that I play.  Insurgency Sandstorm looks great and while I found a few bugs, overall plays good. 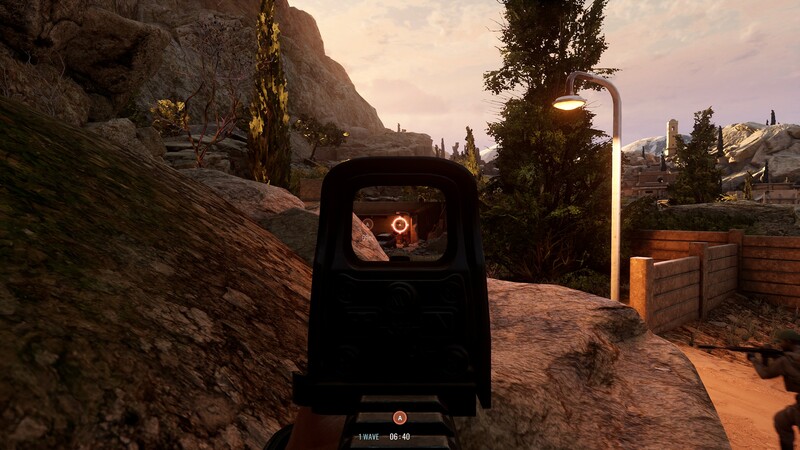 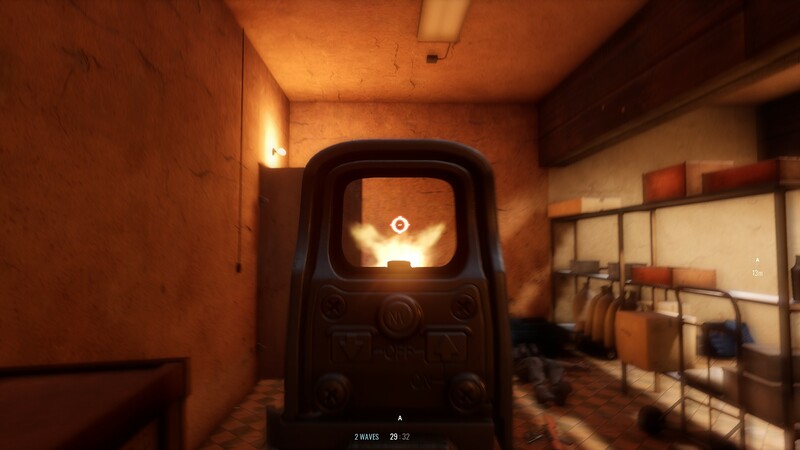