I like doing these Top Ten Lists based on developers/publishers for a particular system.  While I remember the games, I don't always remember who made the game or put the game on a system.  Acclaim Entertainment is an example of this.  I played and enjoyed many of their games, but I never realized they they were the ones who published them.  Some of these games might seem odd to be on any Top Ten list, however these are my Top Ten Acclaim Entertainment games for the NES.

​I will be the first to admit this is not a great game by no means.  It is a simple top down bullet hell game.  But I remember playing this game at my best friend's house when we were in elementary school so that it is why it makes my list. 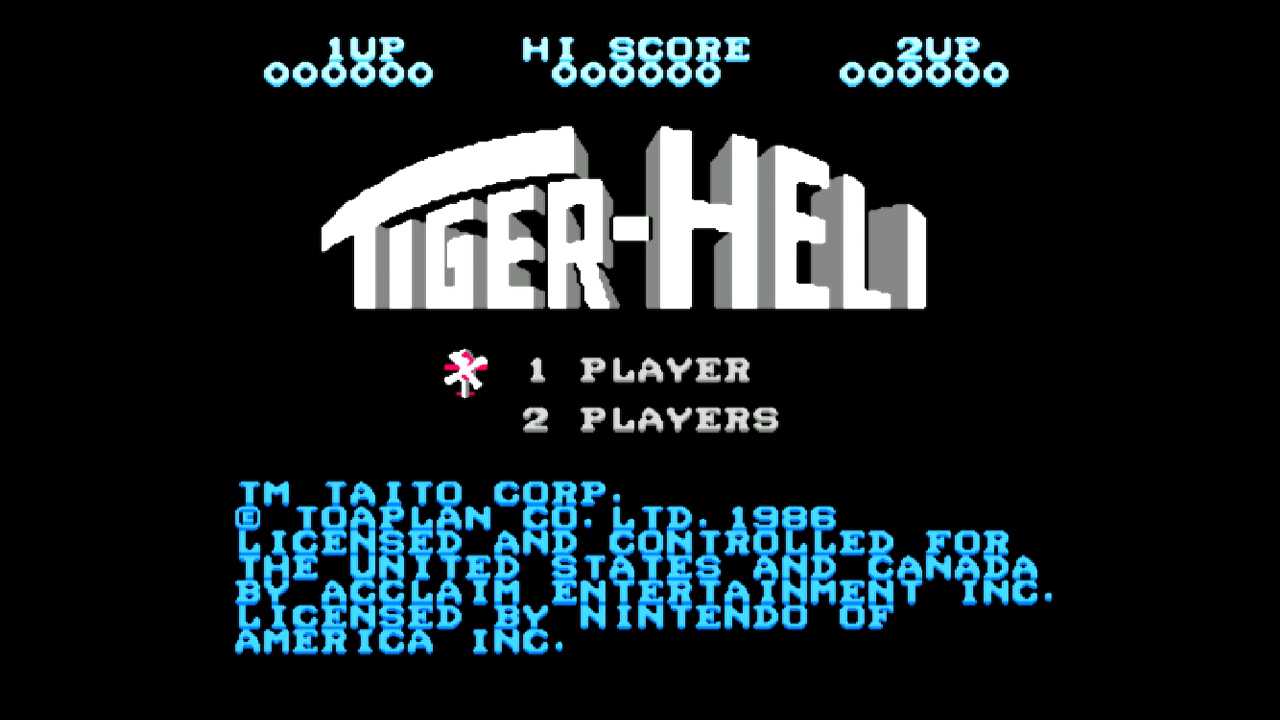 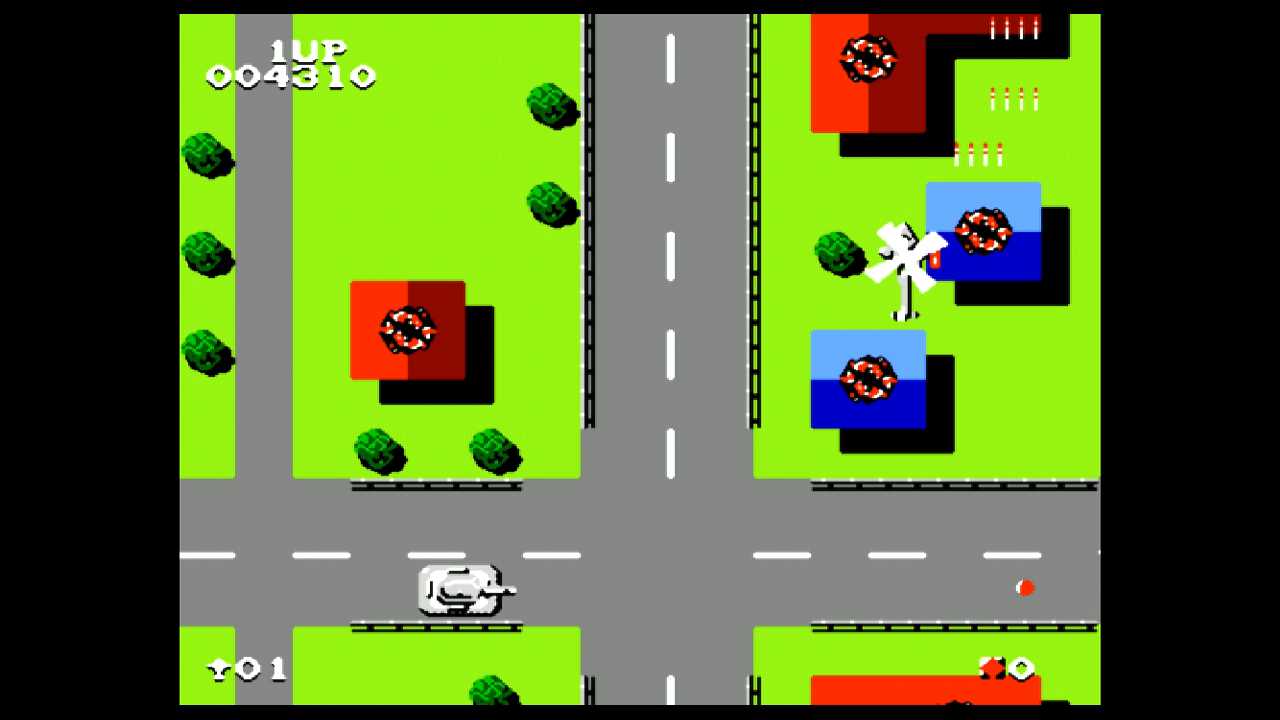 ​While I prefer the SNES version of this game, I still found some joy in this game.  A game where you are in a game show where you shoot everything and collect money and prizes sounds crazy but the game was fun. 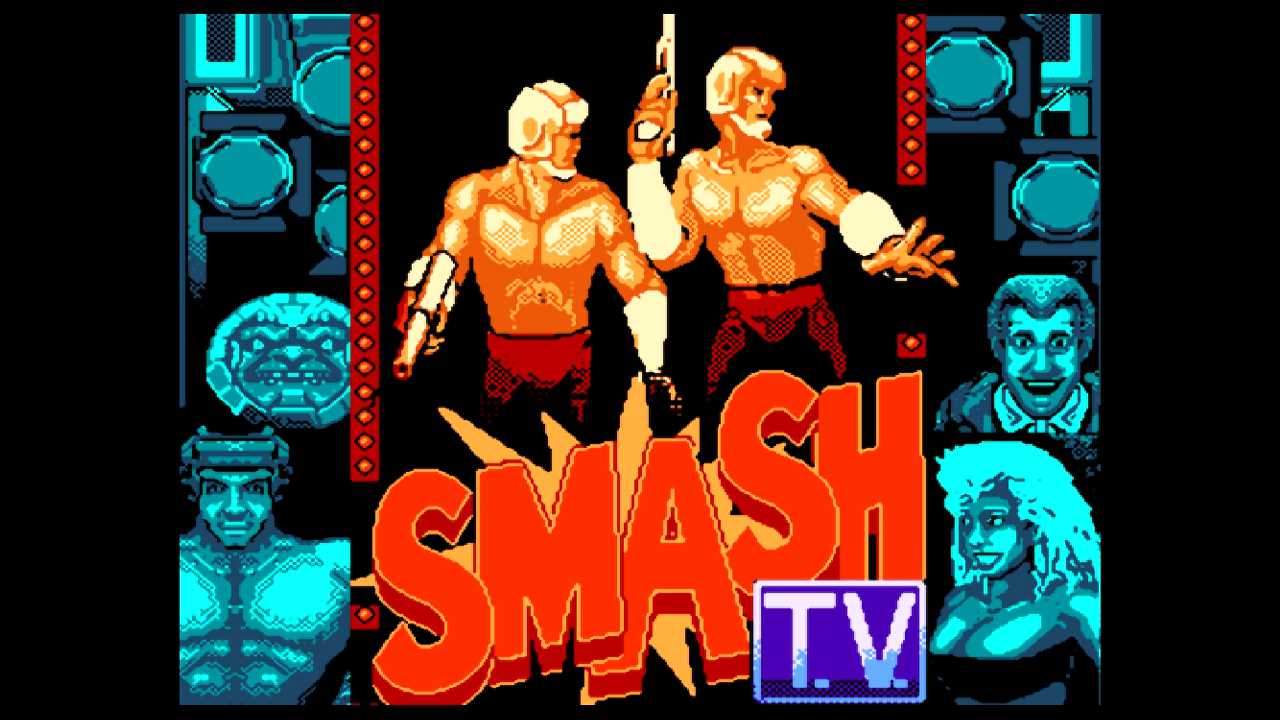 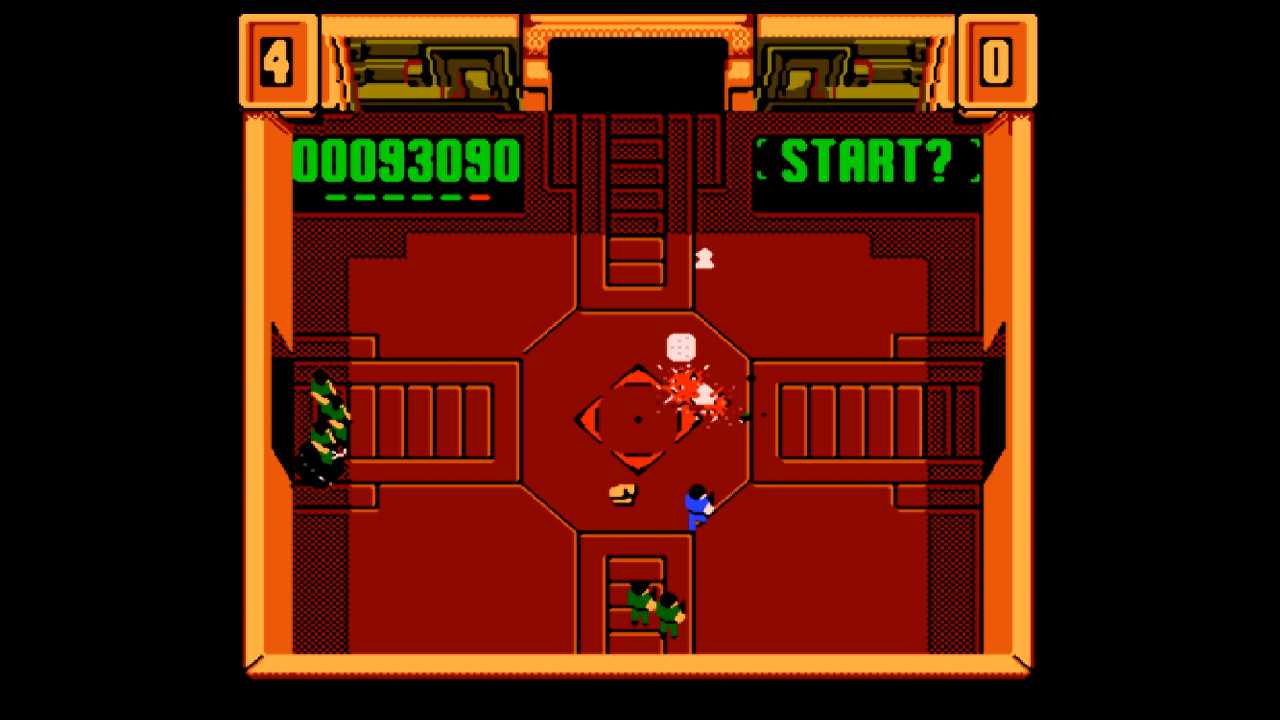 ​I got this game well after the NES was past its prime but I quickly found this to be a game I enjoyed.  A space based game where you roam around, explore planets and fight alien ships was a premise that caught my attention immediately.  The game is pretty basic, but I still enjoy it. 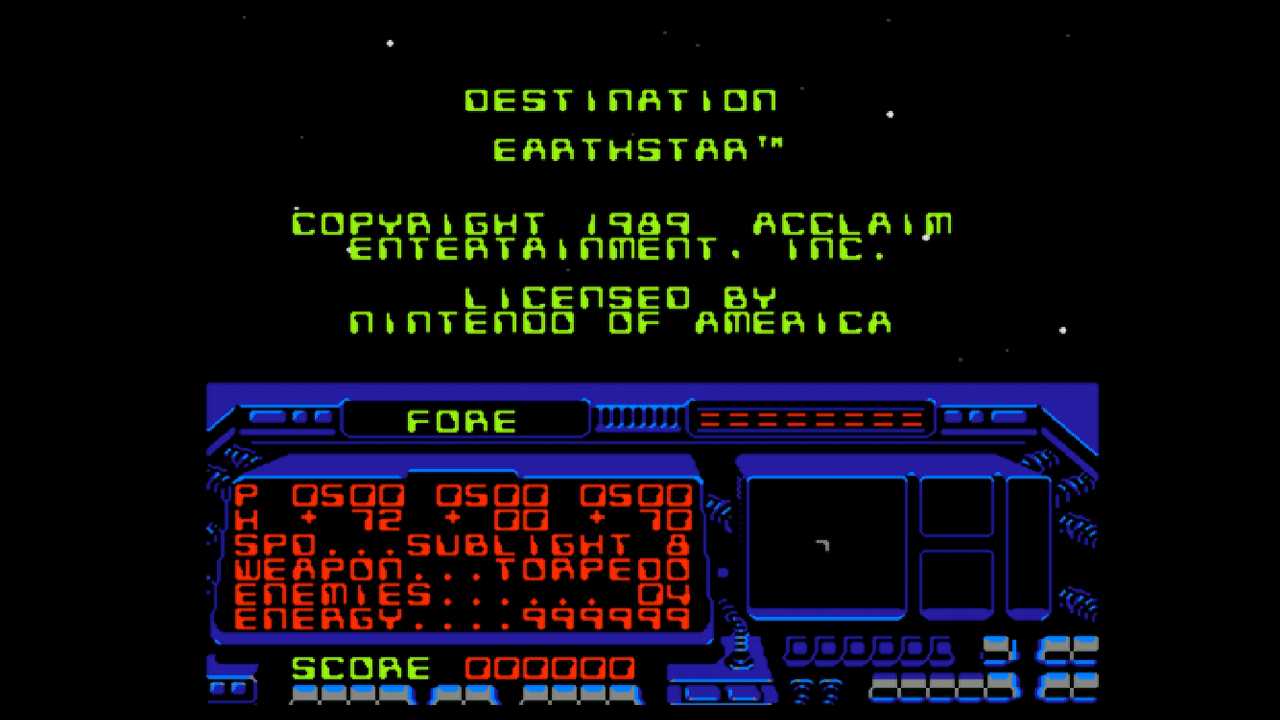 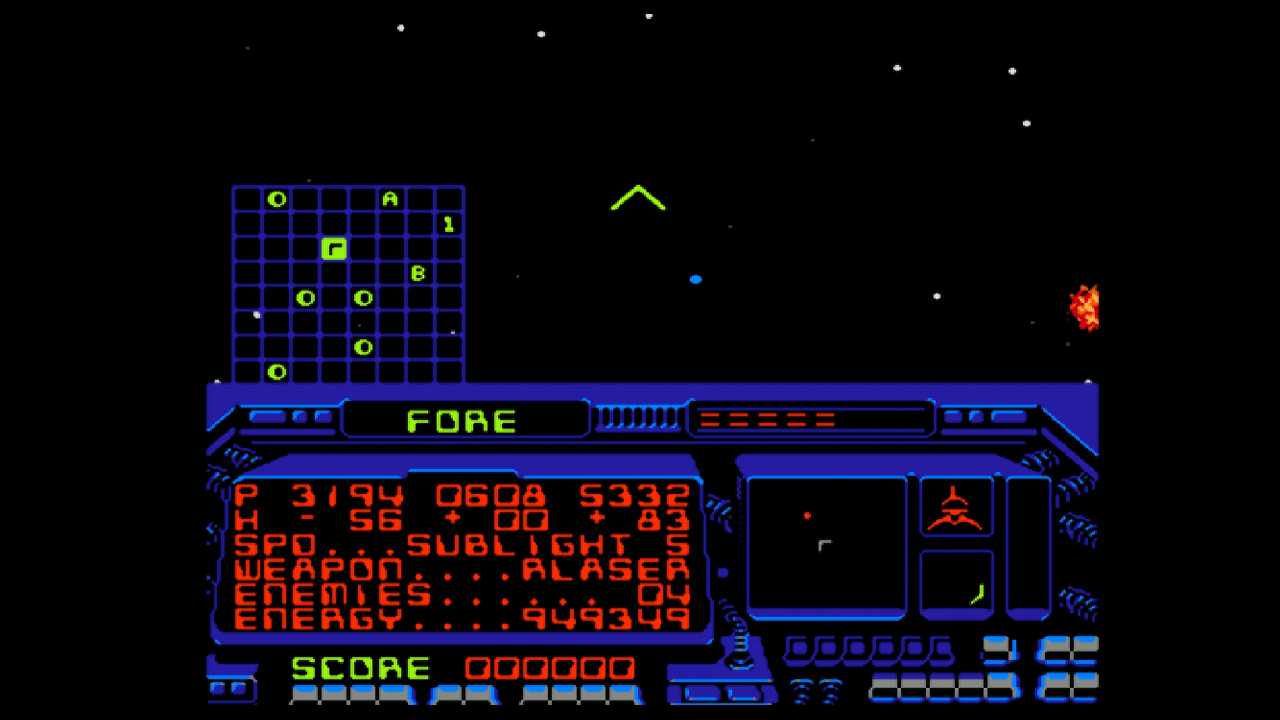 ​I'm a huge Double Dragon fan, so seeing a Double Dragon game on my list should be no surprise.  However, I never got this game when it was current.  I picked it up years after the NES was past its prime.  Still, I play it from time to time to see if I can beat it. 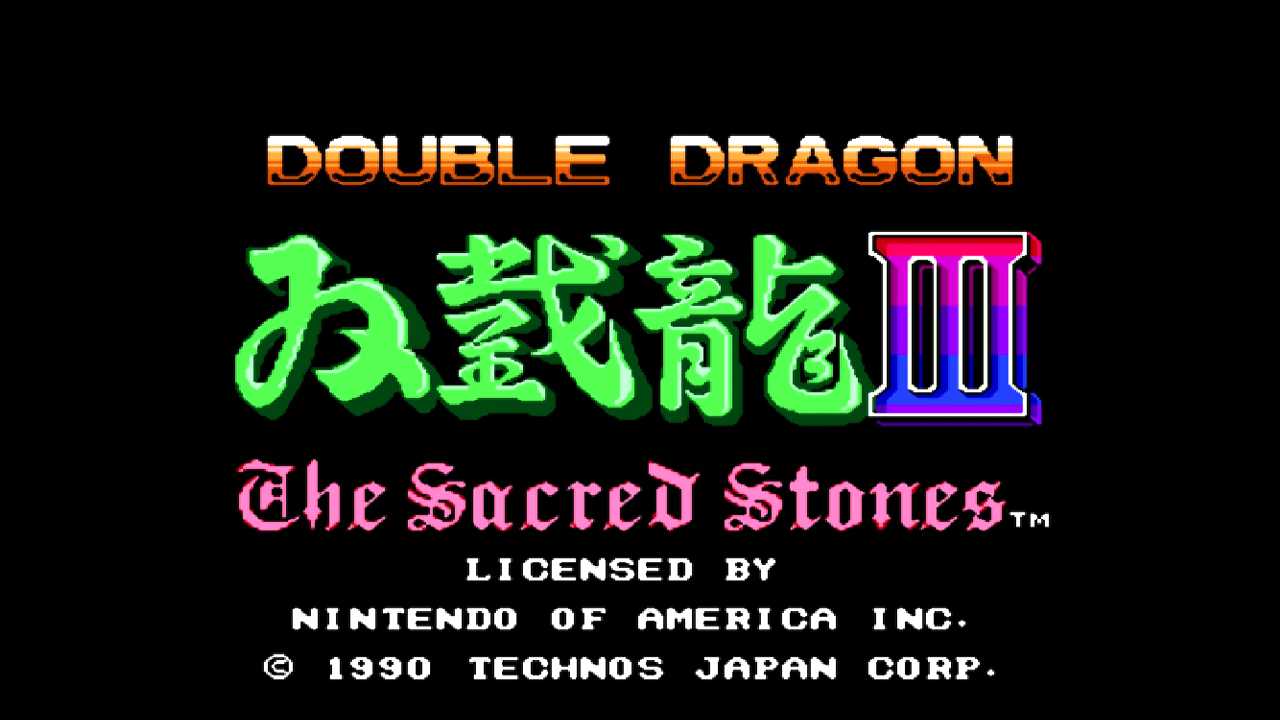 ​I watched the TV series when I was a kid, so I played this game a lot because of that.  I'm not going to say this is a great game or even a good one.  But I did enjoy the game and the music. 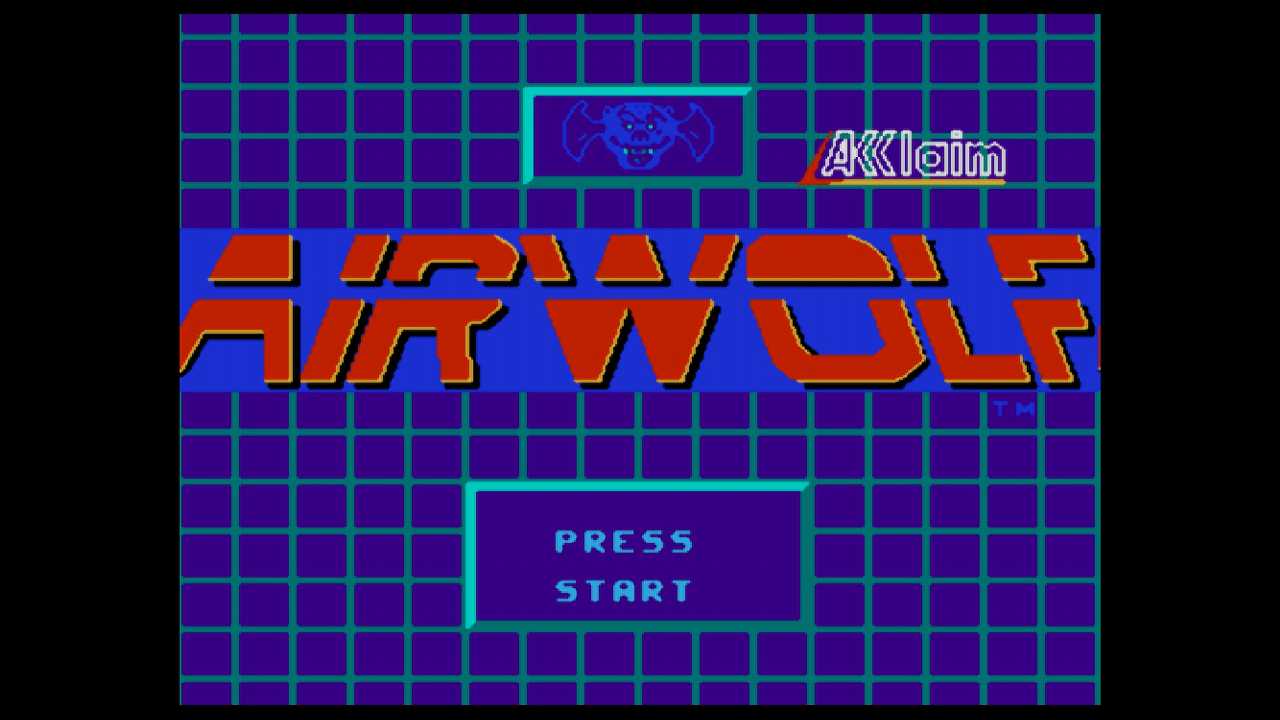 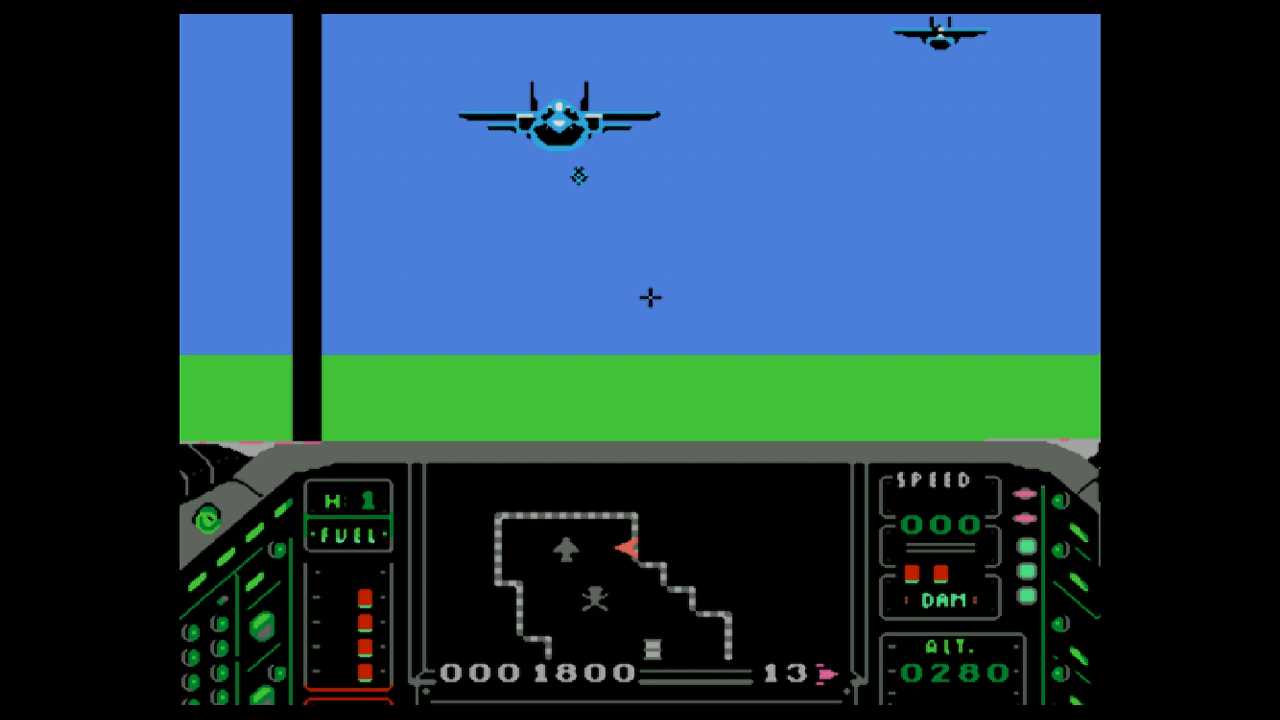 5.  WWF Wrestlemania
​
Back when I was younger, I watched a lot of wrestling.  I also played this game quite often.  While it is not even close to my favorite wrestling game, at the time it was all I had.  The main thing I wished this game had was a bigger roster. 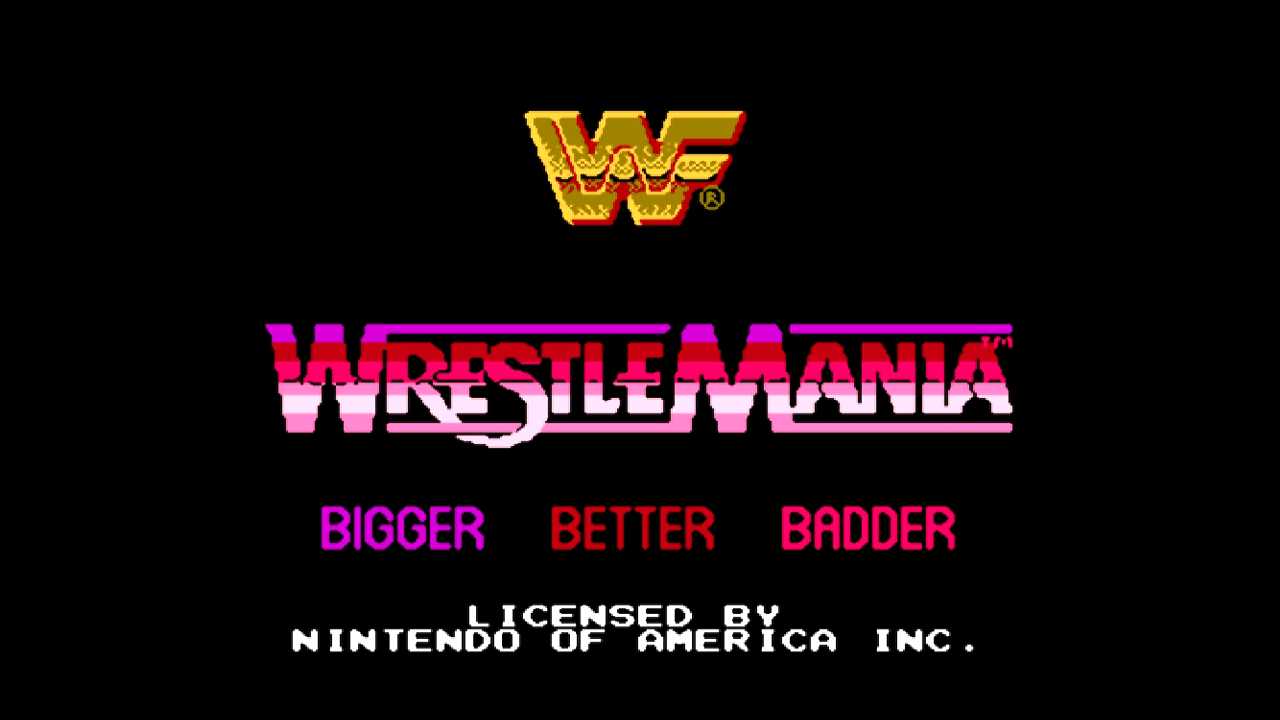 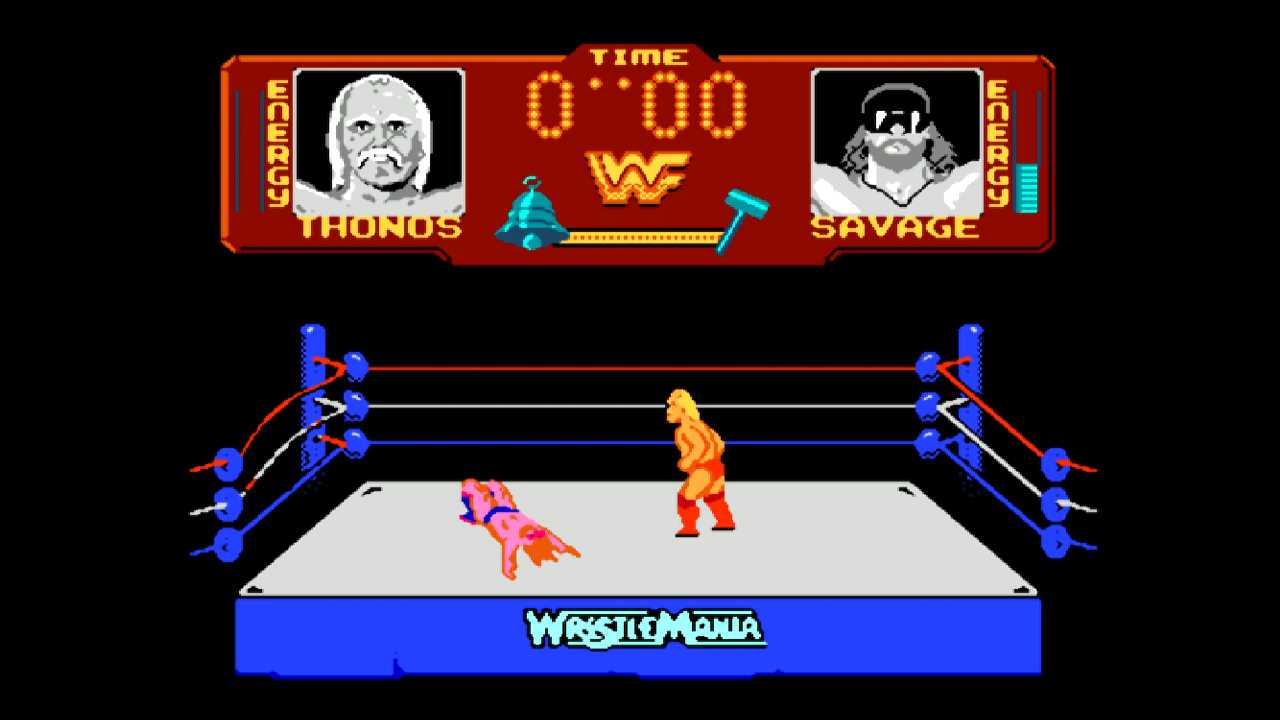 Along with wrestling, I used to watch monster truck events.  While this game was not hard, it was still fun to play.  This was a game my friends and I used to play a lot. 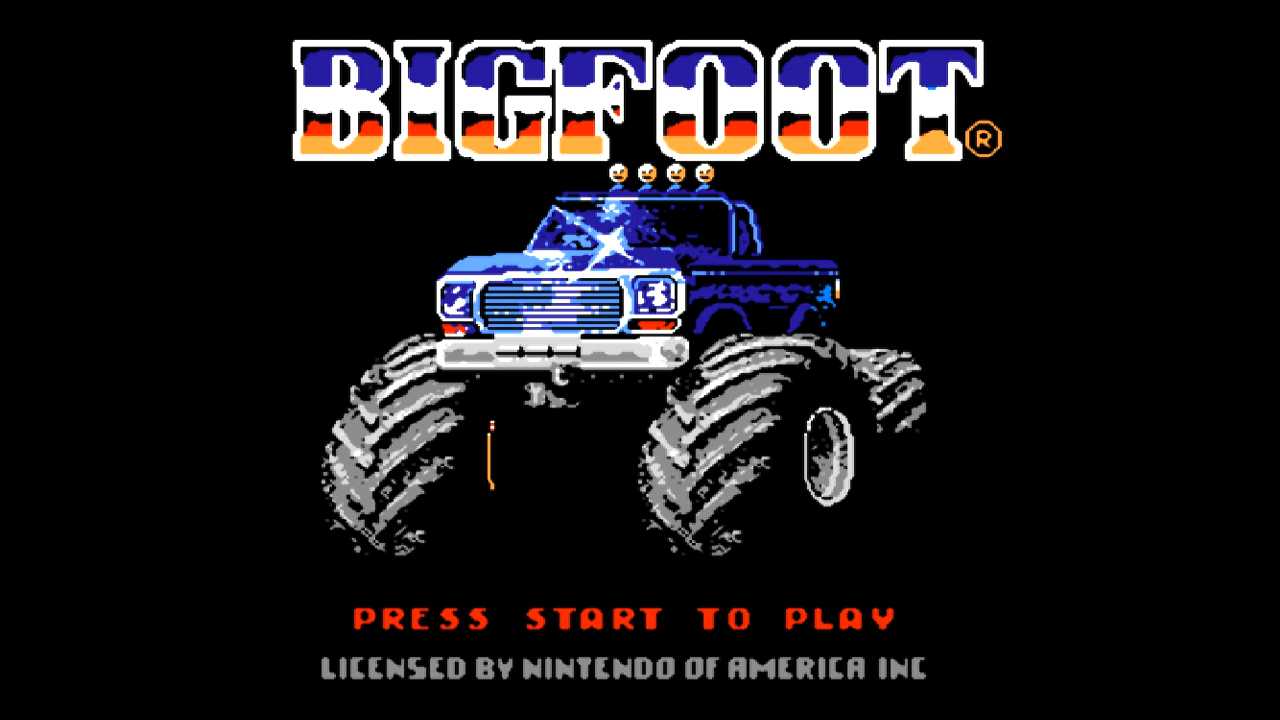 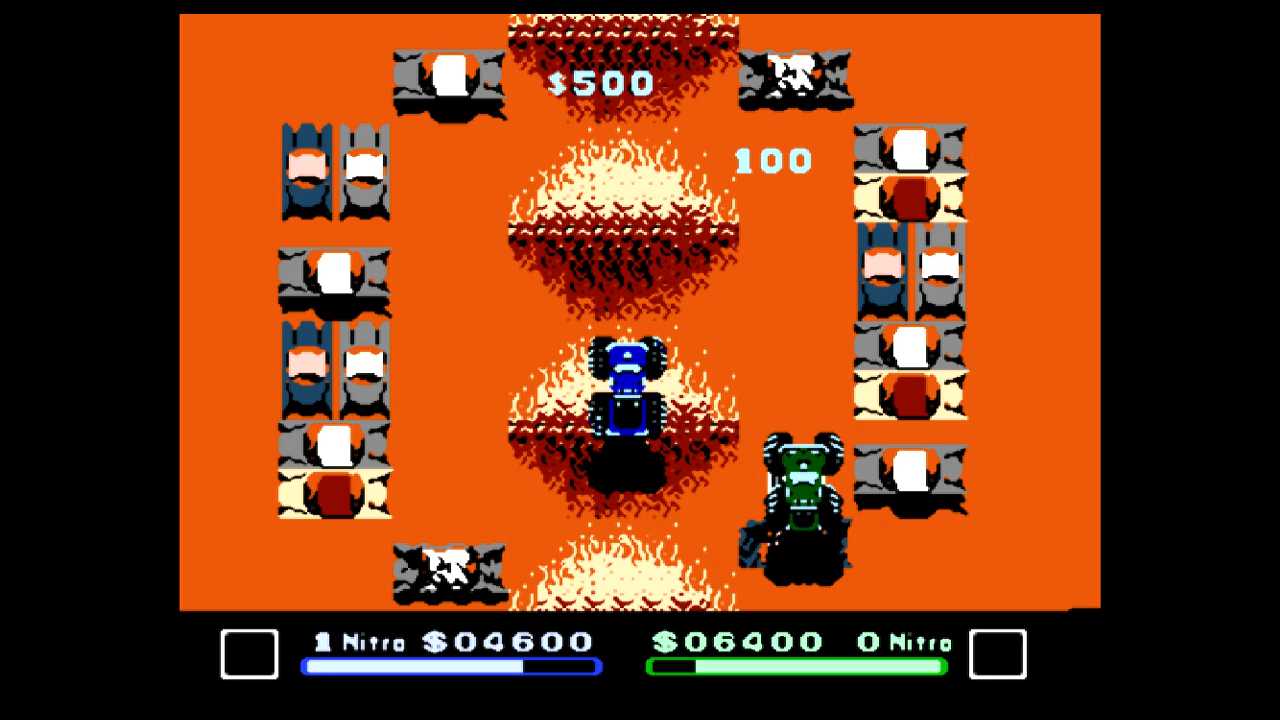 ​While I am a fan of the Rambo films, this game is not the best representation of the film franchise.  While the game does a decent job of retelling the story of the second movie, I still can't get over the fact that your first few enemies are bugs.  Still, I had fun with the game. 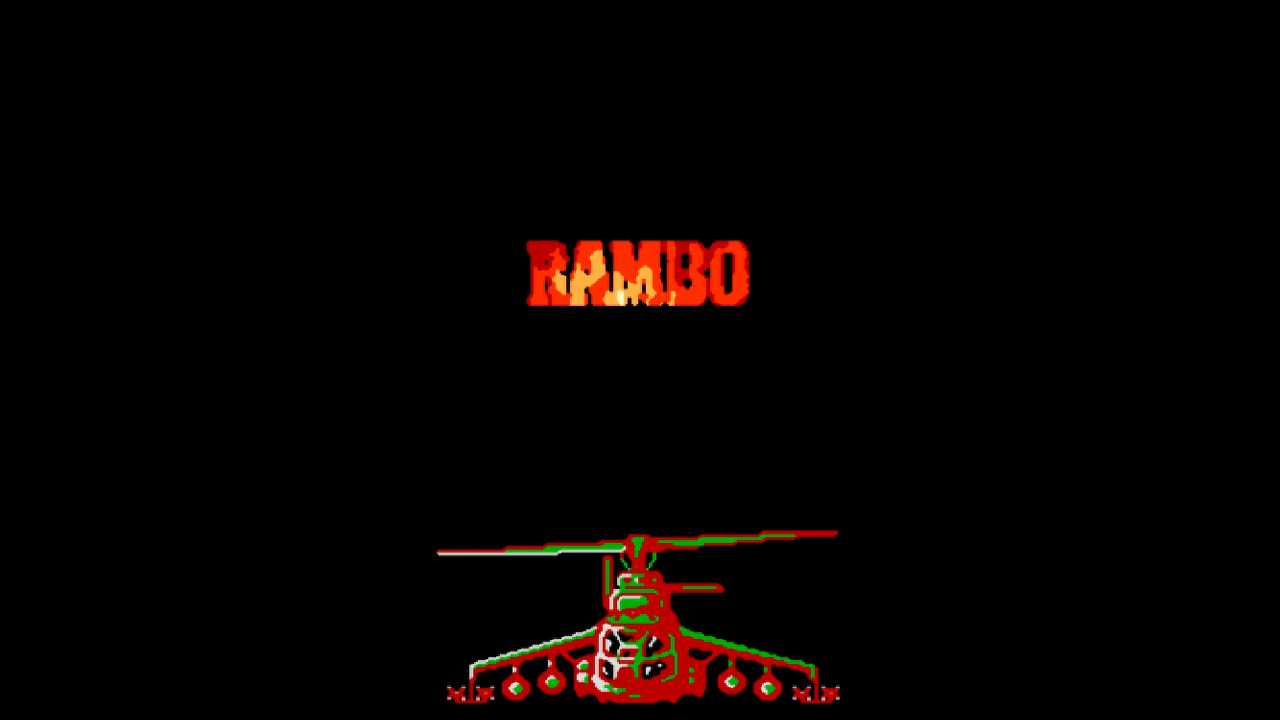 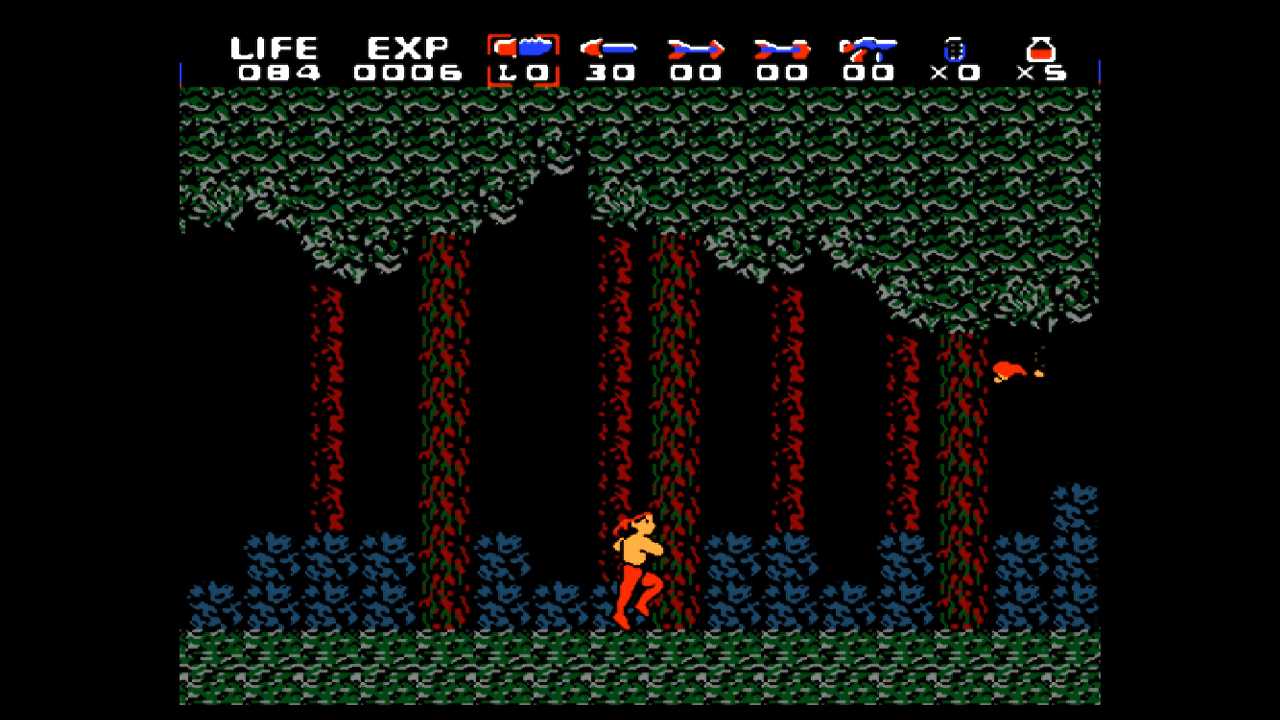 ​I spent a lot of time when I was younger playing this game.  And as of this writing, I still have not beaten this game.  The game is a first person dungeon crawler that has some challenge to it.  I always liked the cover art for this game.  One day I will beat this game. 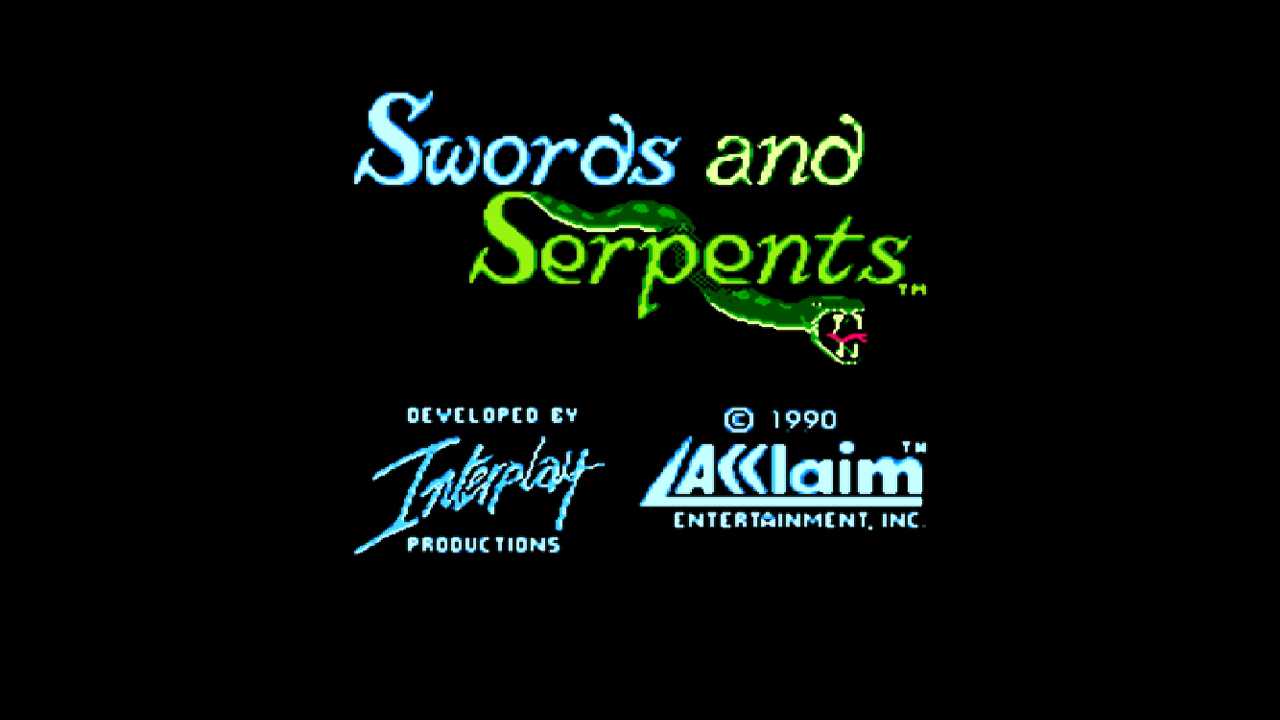 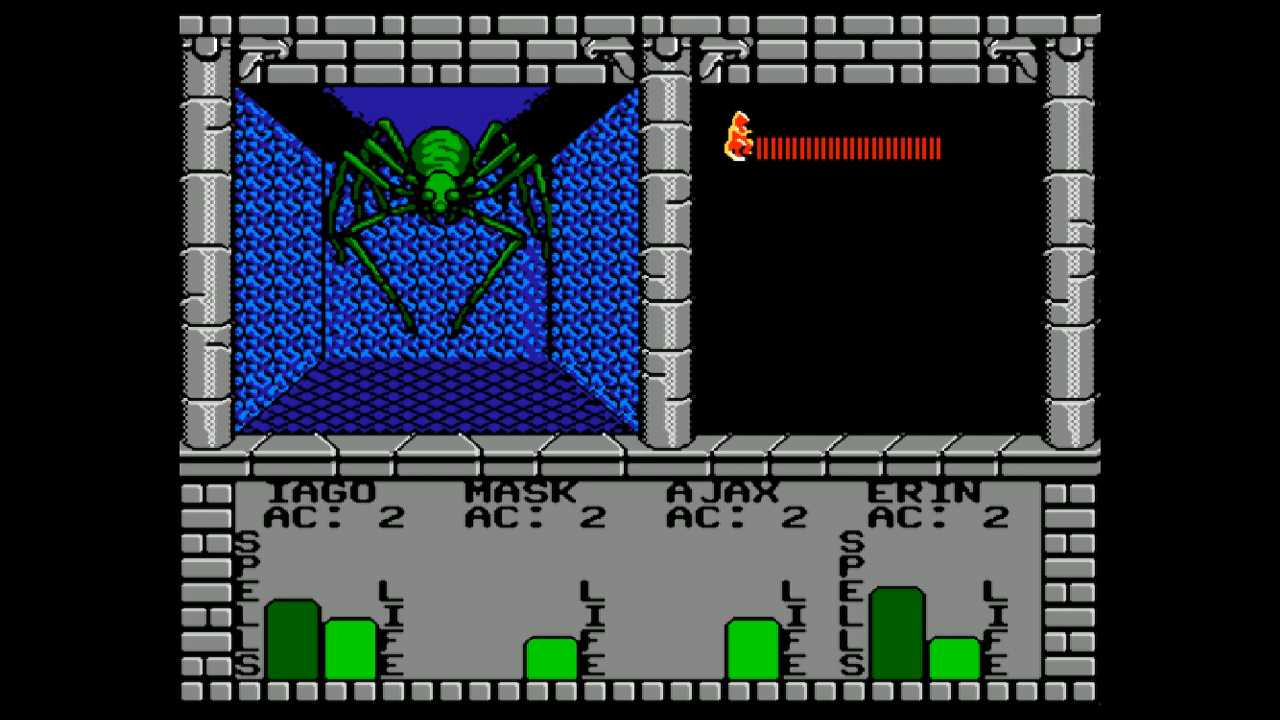 ​My brother and I spent hours playing this game.  The second game in the Double Dragon games, this one had a real two player co-op mode.  The controls were a little odd, but the gameplay was solid. 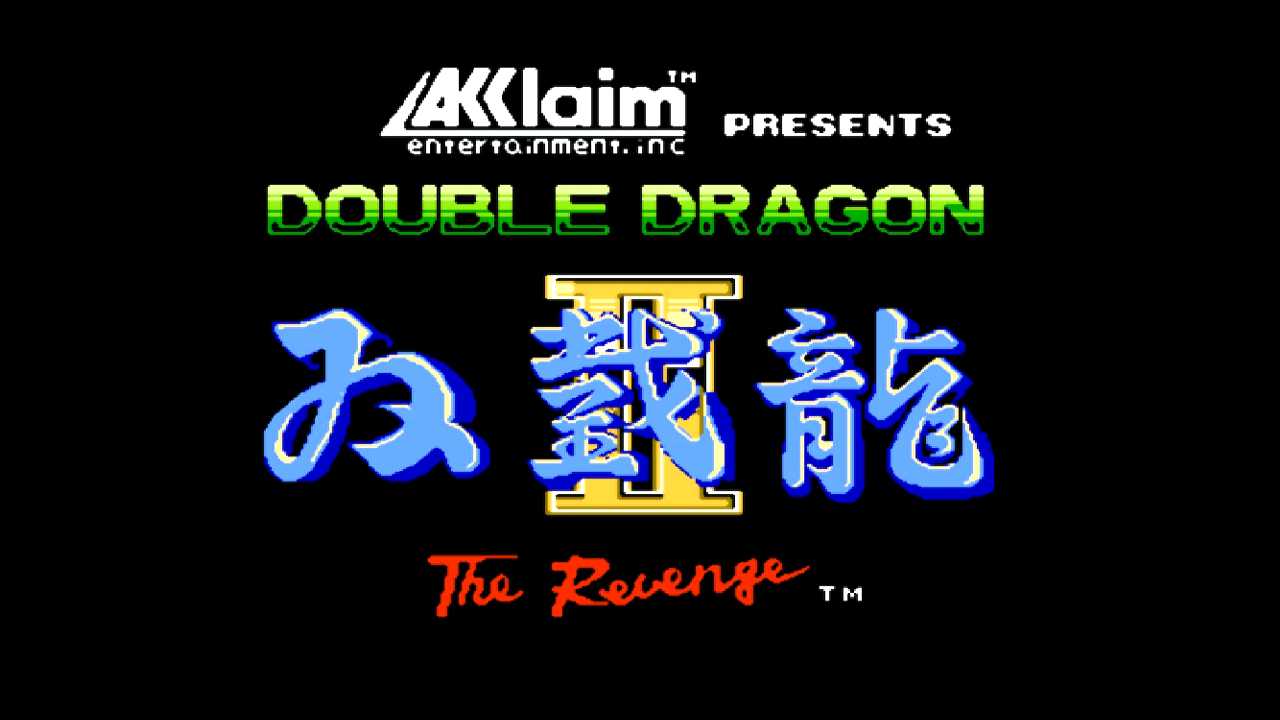 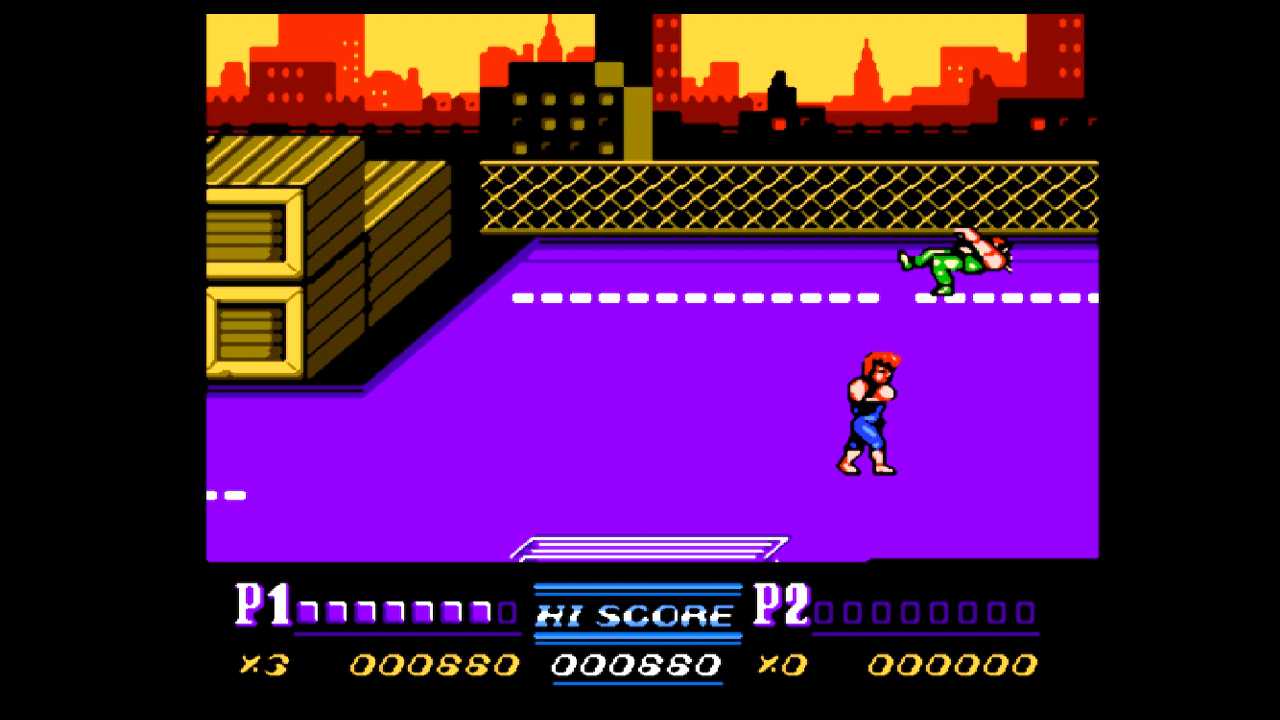