This is a game that has a different premise, You colonize asteroids to mine the minerals on them for sell back to your company to make a profit.  In between doing this you have to contend with other factions, diplomacy, traders, ship combat, sending agents to distrupt the other factions and if all else fails just launch a base full of missles at them.  I found this game to be unique and a hidden gem that came out in the 90's. 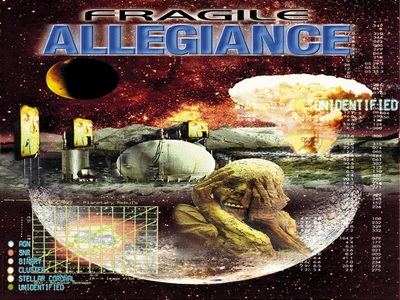 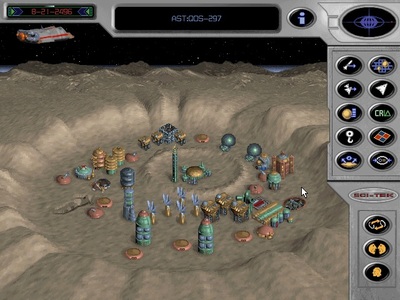 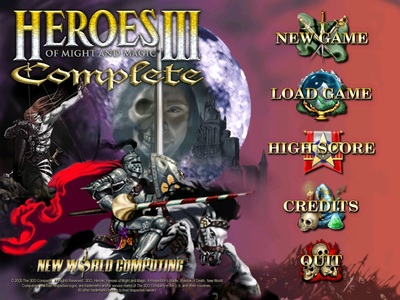 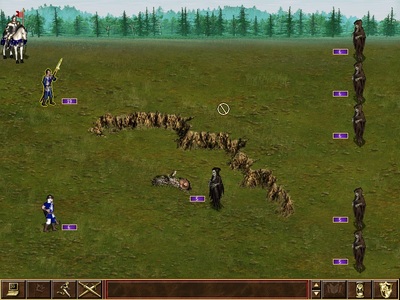 When I played Total Annihilation I found the game to be great.  This is a game where you could build a massive army and fight against another massive army in real time.  While by this time other games had done this, none of them did it to this scale before.  The game community also extended the replayability of the game with unit packs that added many more units and buildings to the game. 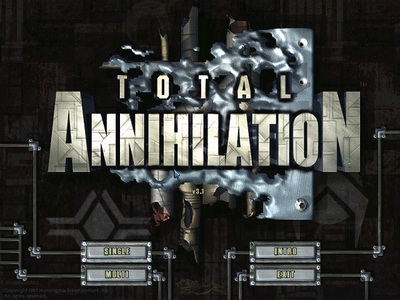 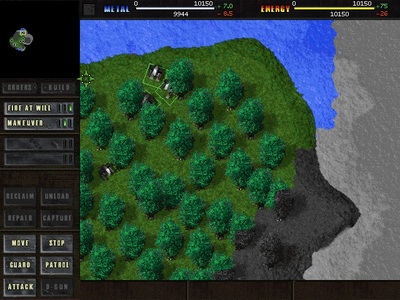 Doom 2 was the first PC game that I paid for when I got my first computer.  At the time I never played anything else like it.  Even today I still enjoy playing this when I get bored.  The mod community also put out some fantastic mods over the years for this game. 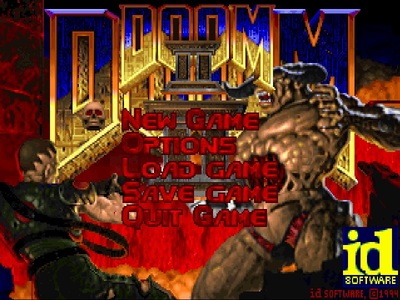 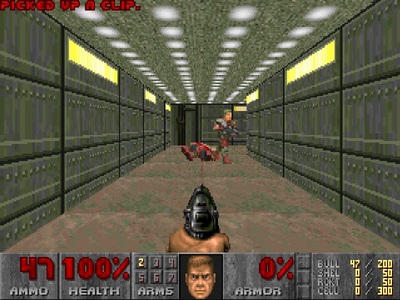 I put both games here since I could not decide which one to add to the list.  Command and Conquer was a game that I did not think I was going to enjoy and ended up playing a lot.  It was the first time I played a game like this (I got Warcraft 2 the same day).  The base building and unit management was fun and the FMV between missions was memorable.  This was a start to great franchises. (Command and Conquer shown). 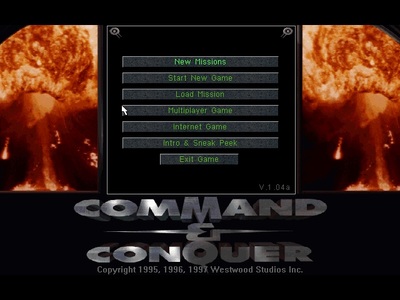 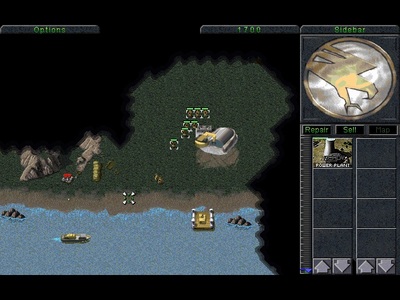 5.  Starcraft/Brood Wars (1998)​
​
Starcraft was a game that I loved to play back when it came out.  The game has three factions with different ways of playing, a pretty good map editor and an online platform that allowed users to chare and play these maps with other players.  I spent more time playing custom RPG maps than I did playing regular maps. 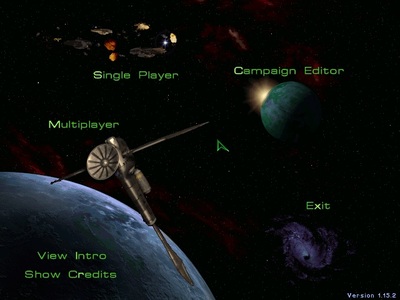 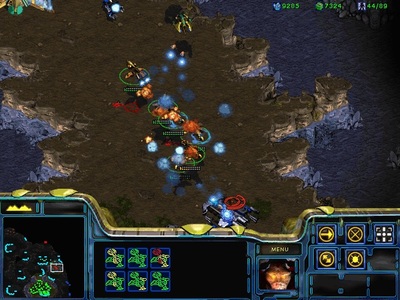 Warcraft 2 is a game that plays similar to Command and Conquer but different at the same time.  You had unit caps, more vibrant graphics and a story that I found compeling.  The ability to make your own maps and post them online helped this game stay relavent until Warcraft 3 came out years later. 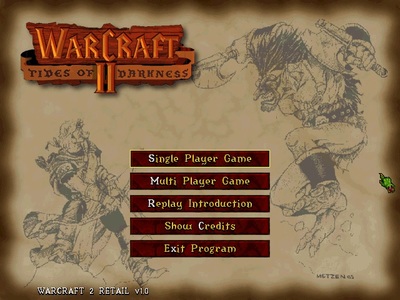 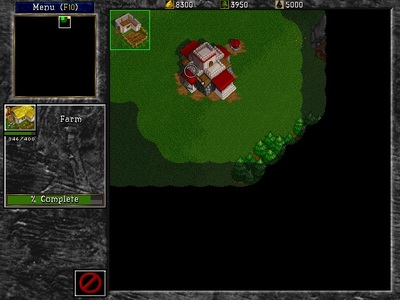 Growing up I had an interest in history and this game was a great resource for me.  You get to colonize the new world, setup towns, buy and sell resources, work with and fight native american tibes, figbht with other European powers and eventually declare independence and have to fight your homeland.  Overall a great game. 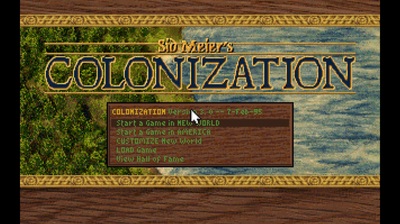 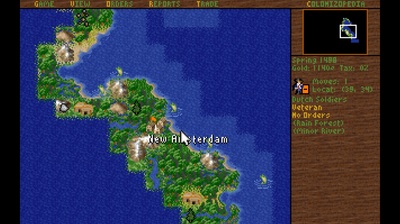 2.  Warlords 3 Reign of Heroes/Dark Lords Rising (1997)/(1998)​
​
While others may not rank this series as high, I thought Warlords 3 and particually its standalone expansion Dark Lords Rising were amazing games.  I think what I enjoyed most was that when you played a random map you could customize everything about the game.  You could setup your own army, heroes, name, banner, the list goes on.  This is a game that when I get a new PC I make sure to install onto it.. 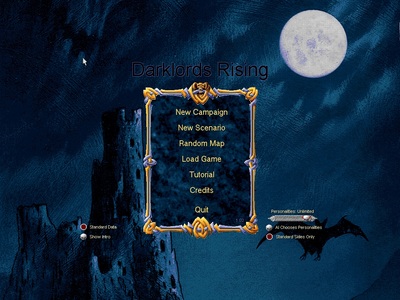 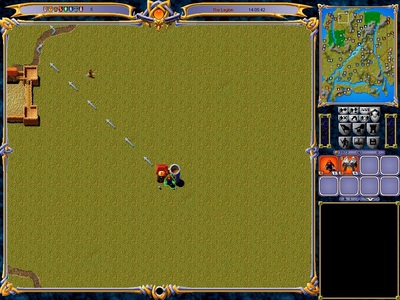 I don't know how many hours I put into this game when I was in high school.  I never played a game like this before and I thought it was amazing.  Civilization 2 lets you build and defend an empire that you create.  The game also has some great mods that came out for it.  This is a game that I could lose hours into even today. 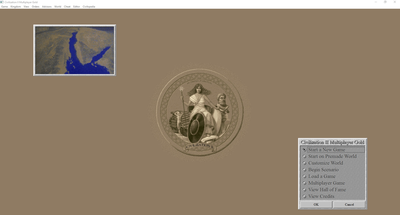 This is one of the first games one of my friends gave me on a floppy disk back in 1995.  While this looks like a simple game, it is a fairly indepth game that I still play today.  Every time I play the game plays out differently which helps add the the replay value. 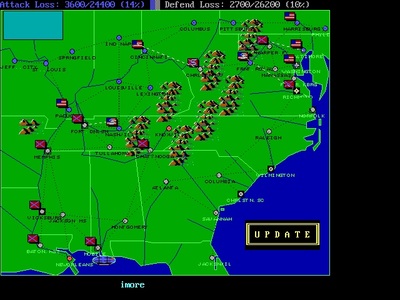 I am a fan of strategy RPG games and this game was the start of it for me.  The game may be old, but I have always enjoyed this game.  You create your party, train your skills and fight in turn based battles.  Always fun to play.
​ 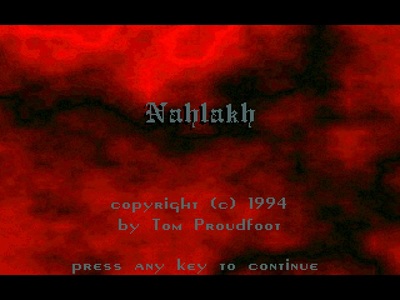 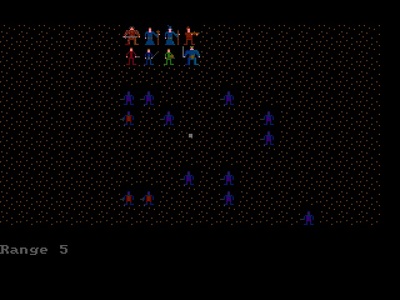