10.  Killing Floor (2009)
​
Killing Floor is an example of a total conversion of a game that is done right.  Originally a mod for Unreal Tournament 2004, this game was redone and released in 2009.  This is a great solo/co-op game where you survive against waves of monsters that get increasingly tougher. 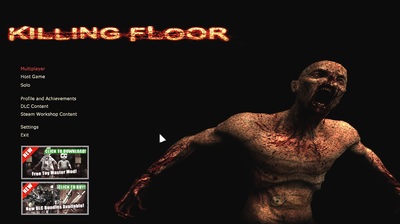 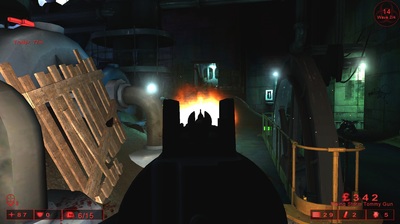 This is a updated version of the original Counter Strike that was originally a mod for Half Life.  While the game does differ from the origianl, the updated graphics and gameplay make this a very fun game.  This is a game I like to play if I want to do some quick FPS matches. 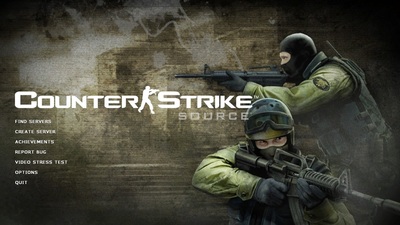 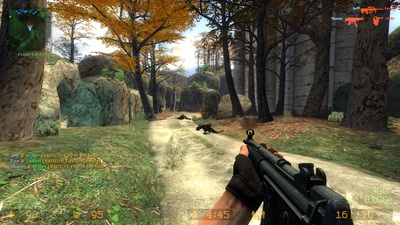 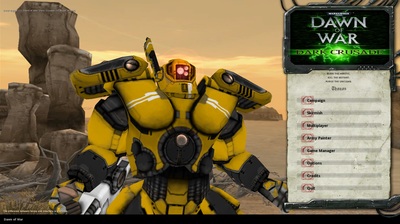 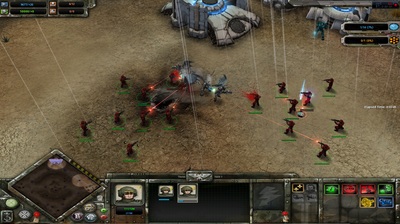 While I have never been a big fan of multiplayer FPS games, I still enjoy this one a lot.  It is set in a modern setting, different size maps and if you get the right mods you can have a huge battle against the computer.  While the base game was good, the mods the community have put out over the years have made this a great game. 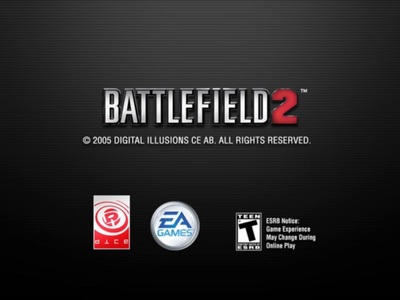 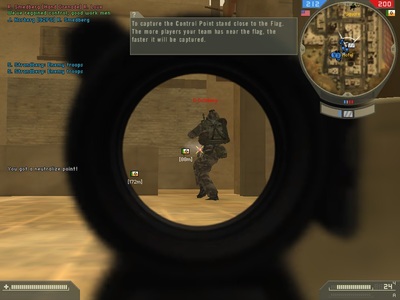 Civilization in space is the best way to describe this game.  I never played the first one but this is a great turn based space empire game.  The ability to build your own ships and create your own races are strong features of this game. 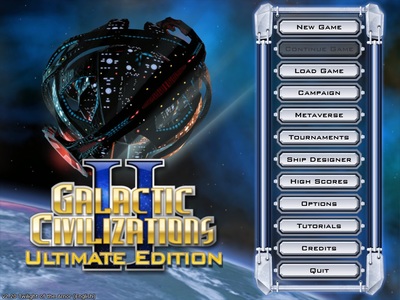 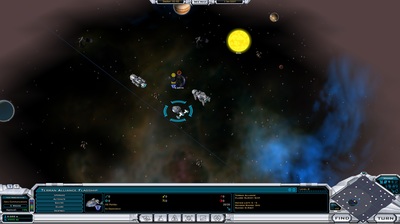 5.  Left 4 Dead (2008)
​
Co-op, Zombies, Guns, FPS.  This is a great game and while the sequel was just as good, I always had a preference for this one.  The game's ability to make the game easier or harder depending how you played was a neat feature in the game. 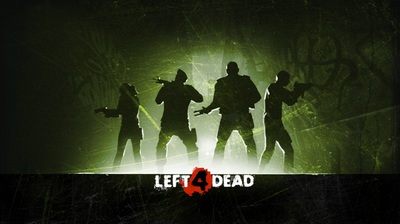 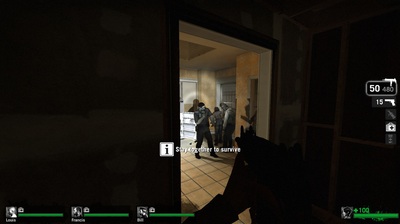 Sins of A Solar Empire is a great real time strategy series.  The game does have some empire building elements in it so it is more of a hybrid game.  This is a great game to play online with.  The mod community has also out out some amazing mods that have really extended the life of this franchise.  (Sins of a Solar Empire Rebellion pictured).  (Note:  This version of the game came out in 2012, however, most of the gameplay is similar to the original game that I played in 2008) 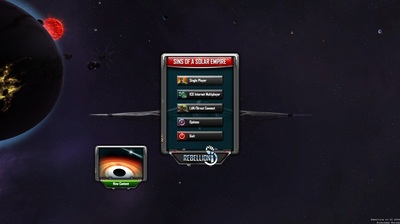 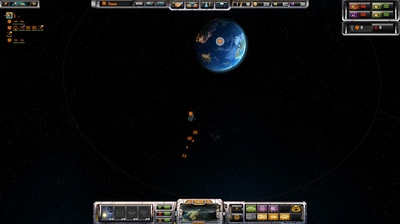 Civilization 2 was a great game.  So great that I never got around to playing the third one.  However, Civilization 4 is my favorite game in the whole series.  The game took what I loved about the second one and magnified it.  Still a game I love to play even today. (Civilization IV Beyond the Sword shown). 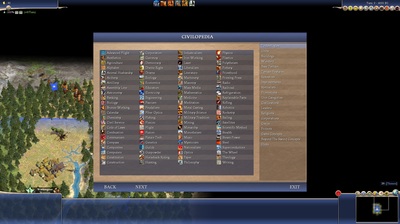 2.  Warlords Battlecry Series (2000-2004)​
​
In 2000 the Warlords series started doing real time strategy games with a mix of RPG elements.  The result is one of my favorite RTS franchises.  The games were not perfect, but there were enough ideas that worked to make this a game I still play from time to time.  (Warlords Battlecry 3 shown). 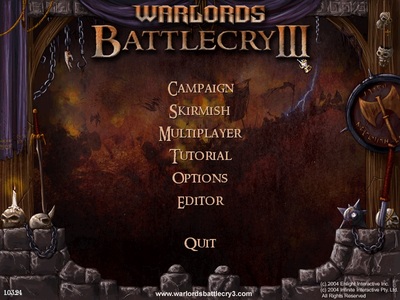 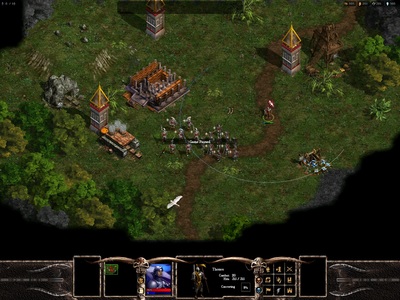 This is one of the best games that I have ever played.  And this is coming from someone who is not a big fan of flight games.  Between the combat, the story and the freedom you have to do missions, there is a lot to do in this game.  This is a game I put a lot of time into when it was new and I still come back and play this game on a regular basis. 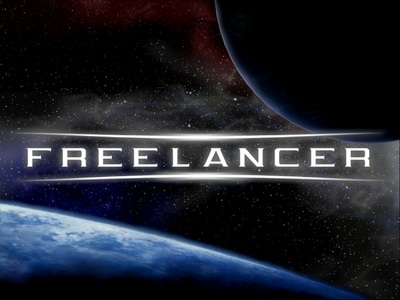 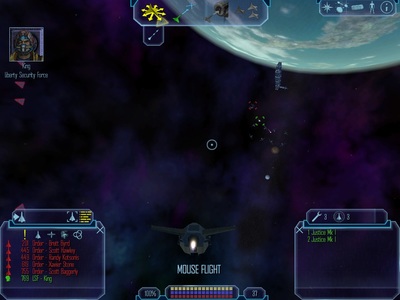 This was my first jump into MMOs.  Over the course of 11 years I have put way too many hours into this game.  While I don't play now, every so often I jump back in to see what has changed.  This is a game that has a massive amount of content to do from solo to 25 person raids.  I don't regret any time I have put into this game.
Honor Mentions