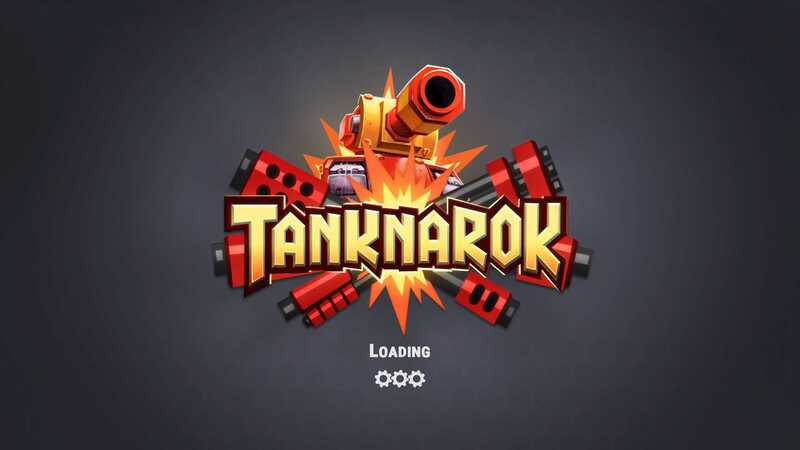 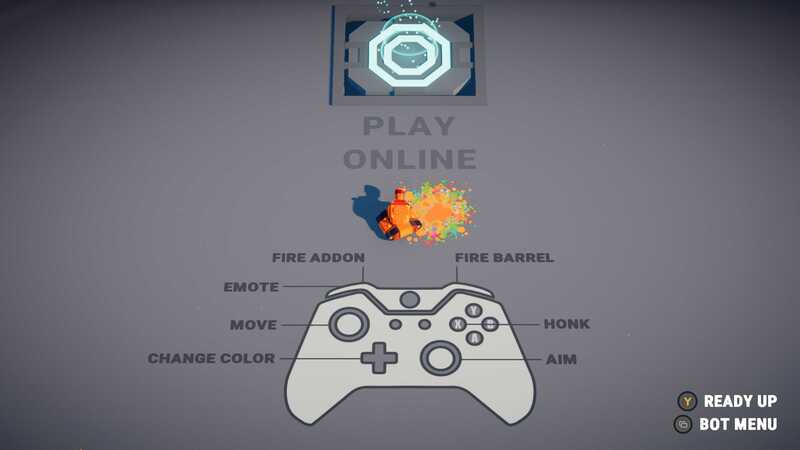 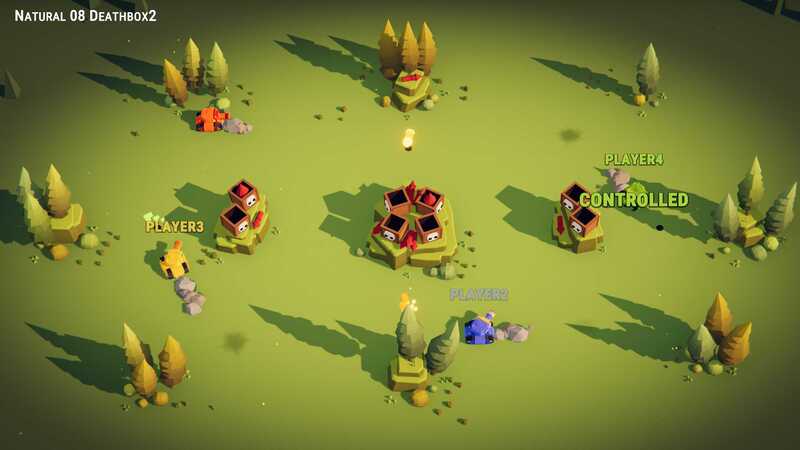 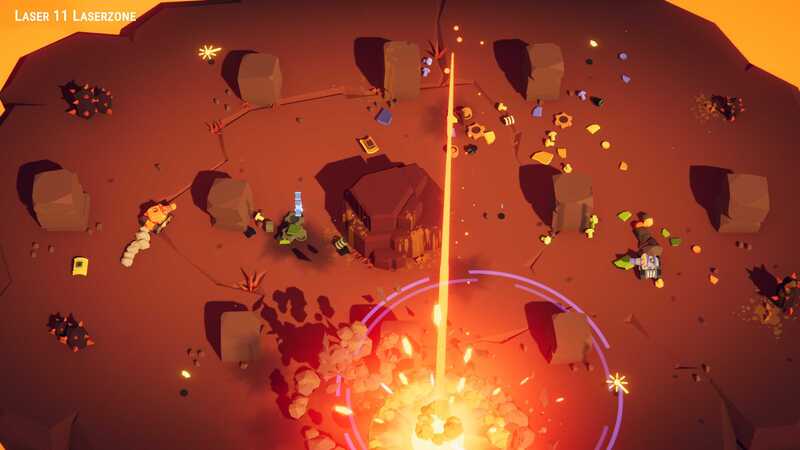 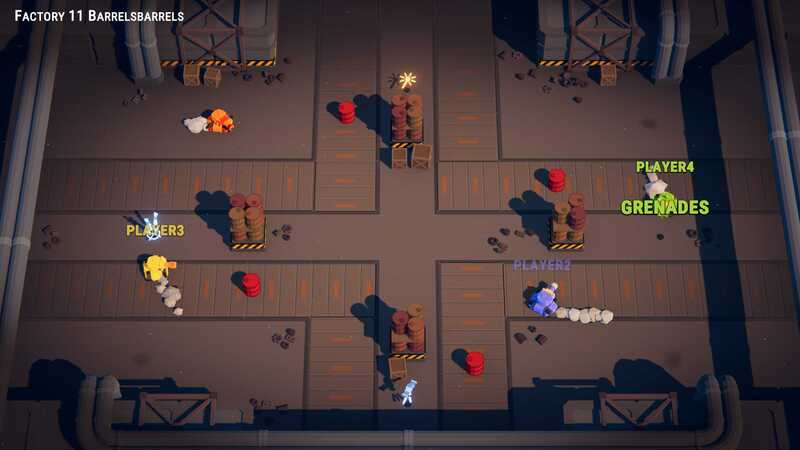 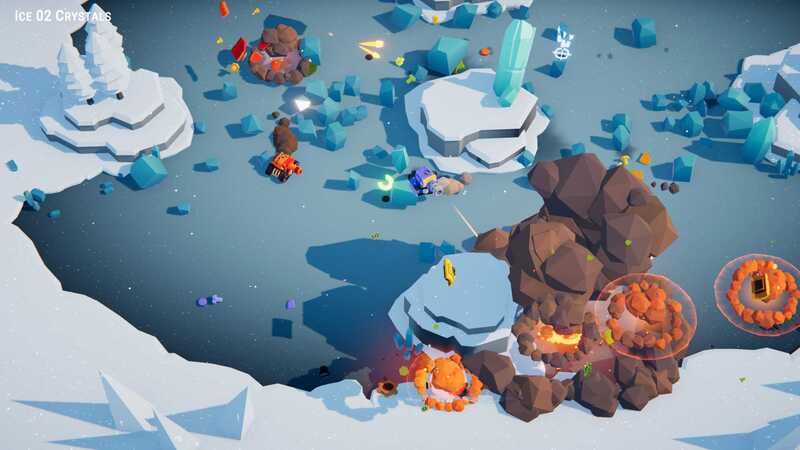 Tanknarok is the definition of an arcade top down tank game.  You pick a color for your tank, load up to three AI bots and the game starts.  You drive around the arena collecting power ups like missiles, grenades, plasma guns and other wacky weapons all the while trying to destroy the other tanks trying to do the same to you.  Depending on what you get hit with, you can take a few shots before you die.  If you are the last one standing you get a point.  Once someone collects five points (or whatever you set it to), the game ends.

There are a lot of different arenas in the game and you probably will see at least ten of them during a match.  While there are only a handful of different environments, each environment has multiple arenas with their own layouts and weapon placements.  Many environments have their own obstacles to avoid like spikes from the floor, exploding barrels and even traffic.  These elements add another layer to the game that you really need to play attention to.  There were plenty of times that I lost an arena not because of another tank, but some spinning disc of death I didn't see.

This game has a cartoon theme to it and the game plays off of that theme.  The tanks, explosions, emotes and environments all work towards this grounded, but wacky theme.  It works well and something I really like about this game.  The game has some good music and sound effects, but nothing that really stood out to me.

Arena stages are over quickly with most arenas only lasting maybe a minute tops and most matches over in ten minutes at most.  With only one game mode, you probably will get bored with the game quickly.  But with the many arenas, cartoon graphics and good controls, this is a game I will be coming back to if I want a quick tank game to play.  The developer posted that they are going to be adding more to the game in the future and while it is way too early to see if that actually will happen, it will be another excuse to come back and check this game out again.  If you are looking for a fun little tank game to play this one is a perfect choice.

NOTE:  The game does support online play, but that was not tested for this review.