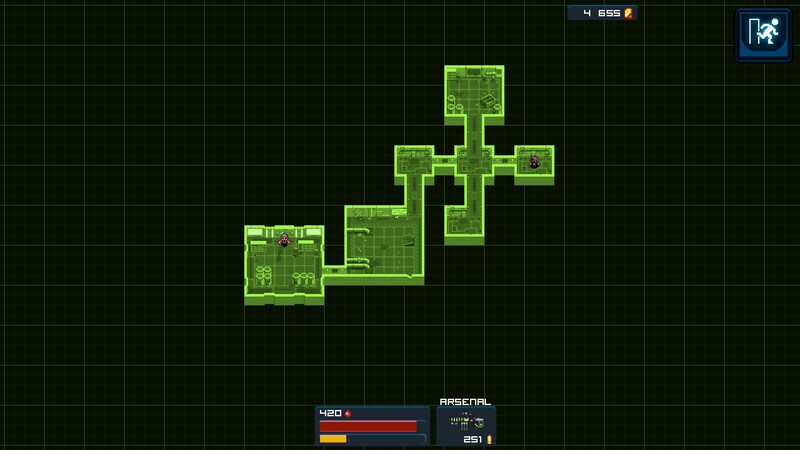 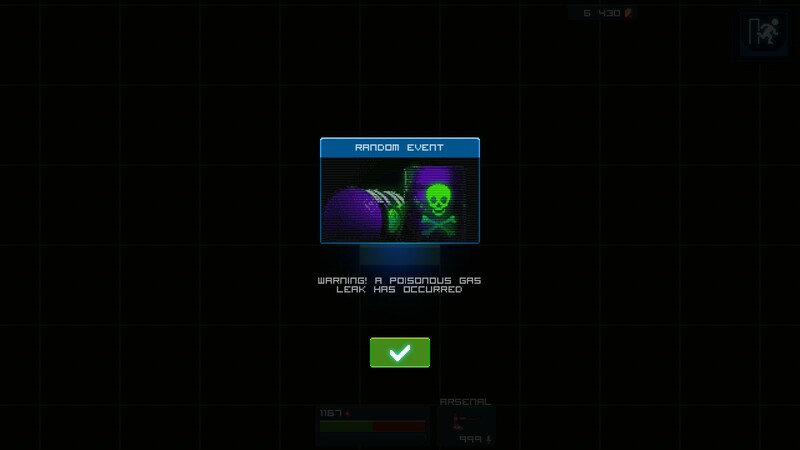 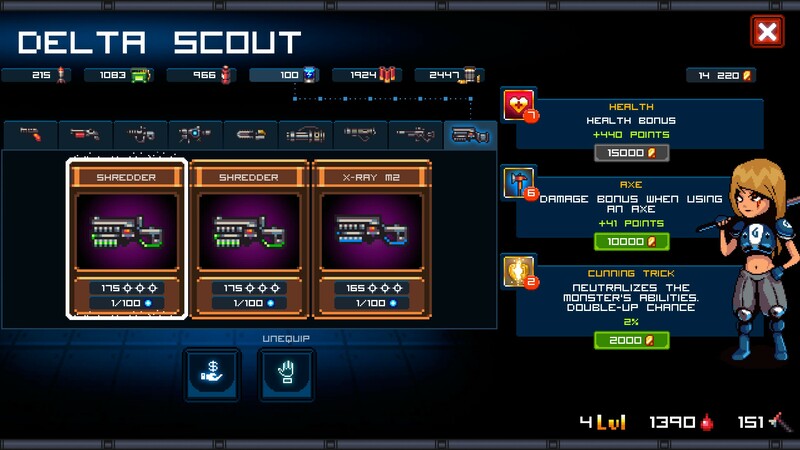 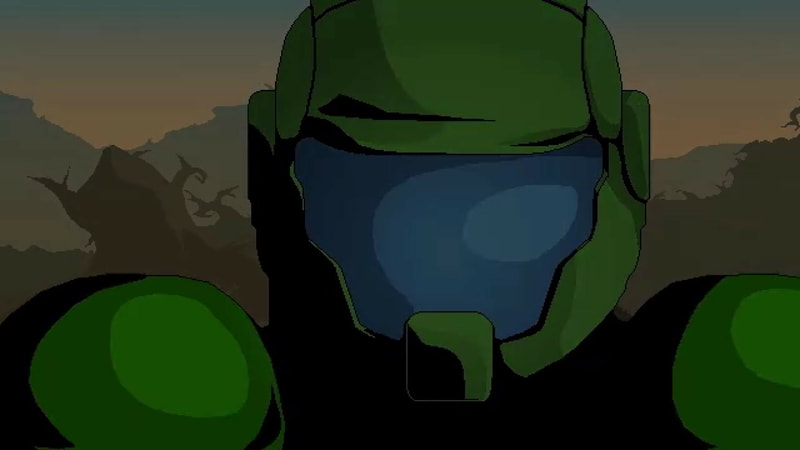 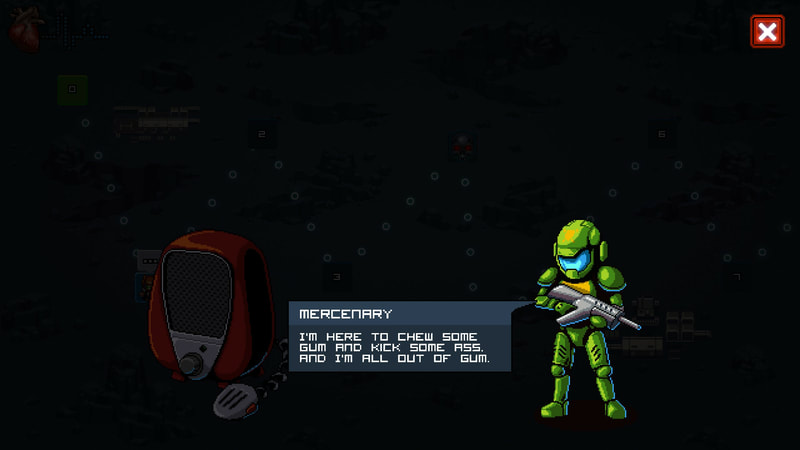 ​​Super Turbo Demon Busters!  Is a game that, on paper, sounds like a blast.  A top down game where you collect multiple weapons and characters while killing all sorts of monsters.  The game keeps things simple and the action fast. While the game does work as advertised and I did enjoy my time with it, there are some glaring issues that keep it from being more than a weekend time killer.

The story of the game is that you have landed on a planet and have to get to a certain point on it.  Along the way you have to fight off monsters, get items, stronger weapons and keep your infection rate down.  Apparently, this is a contaminated planet and as you progress through the game you become more affected by a virus.  If your health related to this goes to zero you lose the game and have to start over. I never got anywhere near that point.

You start off with one character and unlock more as you progress through the game.  These characters all have their strengths and can be upgraded. Each one has a special ability that you charge up as you play through the game’s  levels. Each one also favors a certain weapon type. You can swap which one you are using in between each level.

On the character select screen you can also send out a small ship that after so many turns will come back with supplies, most notably an item that heals your infection rate.  There is also a challenge list that rewards you for completing certain tasks like collecting x amount of certain ammo or kill x amount of a certain enemy. There are three active at a time and a new one spawns when you collect a reward from a completed one.

On the map screen you move from level to level while every few moves finding a stack of weapons, money, ammo and new characters.  This screen also shows you your overall infection health. There is also an option to run a random dungeon which I hardly ever needed to do.  Also, every so often your characters will talk to each other. This is usually just comical talk, but occasionally these conversations advance the story.

Combat involves you clicking on the enemy to damage them.  While melee attacks do not take ammo, all other weapons do.  You can only have one weapon equipped when doing a level so when if you run out of ammo you are stuck using melee.  Also, some weapons are not as effective on certain creatures. If you lose all your health you die and have to start the level over again.

With the exception of color, every level looks the same graphically.  Each level is randomized and you discover new parts of a level by defeating enemies or searching areas.  Each level proceeds the same way: Kill enemies, collect items, find the exit. Most levels can be completed in a minute or two.  You are under no restriction to leave a level if you find the exit before exploring the whole level. Most of the time leaving as soon as you can is the best choice.  Finishing a level gives you your stats and a random item.

The game looks good graphically, keeping everything sprite based.  Being sprites, there is detail in the enemy and character designs, but it is not super in-depth.  Other graphics, like the character conversations, also look good using portraits of the characters. Audio in the game is decent along with the sound effects.  Overall, I felt like I was looking at a game I would have played back in the mid to late 90’s.

One big concern I have with the game is that it is not very challenging.  Once you get the Delta Scout character, the game becomes trivial. She focuses on melee attacks which makes killing everything much easier and does not rely on ammo.  As I mentioned earlier, the virus infection was never a factor for me so completely losing the game was not a concern. Also, some of the challenges never registered that I completed them even though I know I did what it asked me to do.  Lastly, there is a new game plus that unlocks the final character, but again, he is only useful until you unlock the delta scout.

I enjoyed this game.  It was a simple, fun, pick up and play game that I could put five minutes into or an hour if I wanted to.  While I enjoyed the art style and gameplay, there is not a lot of complexity or challenge here. This is a game you beat once and only come back to if you want to pad out your achievement count.