THE GAMERS LIBRARY
October 2019 Retro Article:  Contra (NES)
By Thonos
​10/28/2019
​
Article Note:  This is a recount of my memories of playing Contra for the NES. For this article I replayed the game on the Contra Anniversary Collection on Steam.  All screenshots shown are from that version.

When we got our NES back in the day, we got Contra shortly afterwards for it.  While I never played the arcade version, I played the NES version a lot with my brother.  The game revolves as you playing as Bill Rizer (or Lance Bean if your second player) as commandos from the Contra military unit.  Your mission is to infiltrate the Red Falcon organization and stop from destroying the world. It’s not the most original story, but it is one that persists with most of the games in this franchise. 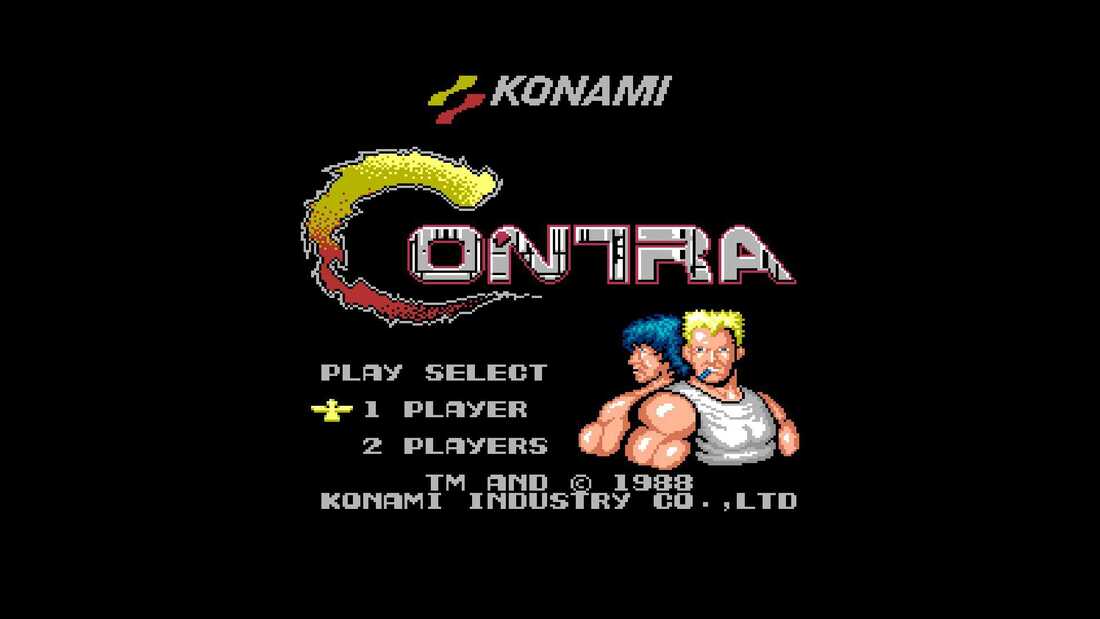 The gameplay is pretty straight forward for a run and gun platformer.  Most of the stages have you just shooting everything that comes at you with the later ones having some parts that require some timed jumps.  The second and fourth stages change the perspective of the game from a side scroller to moving upwards game which works pretty well. Each stage ends with a boss fight that usually comes down to learning a pattern and beating the boss based on that.  I will say I found the seventh stage in this game to be harder than the last stage. 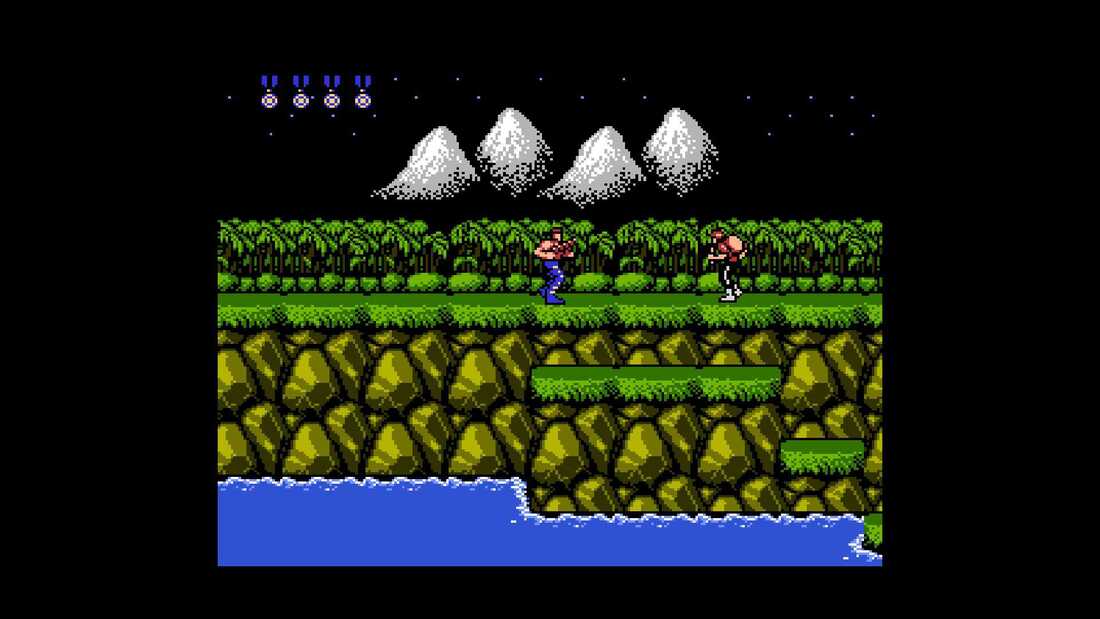 The game has some good graphics that hold up well even today.  I am a huge fan of the music and sound effects. The weapon upgrades give you different ways of playing with the spread shot arguably being the best option when you get it.  This is a game that has one hit deaths which isn’t bad at first but gets annoying later on. That is why when I play this game I use the Konami thirty live code. It is the only way I can beat this game. 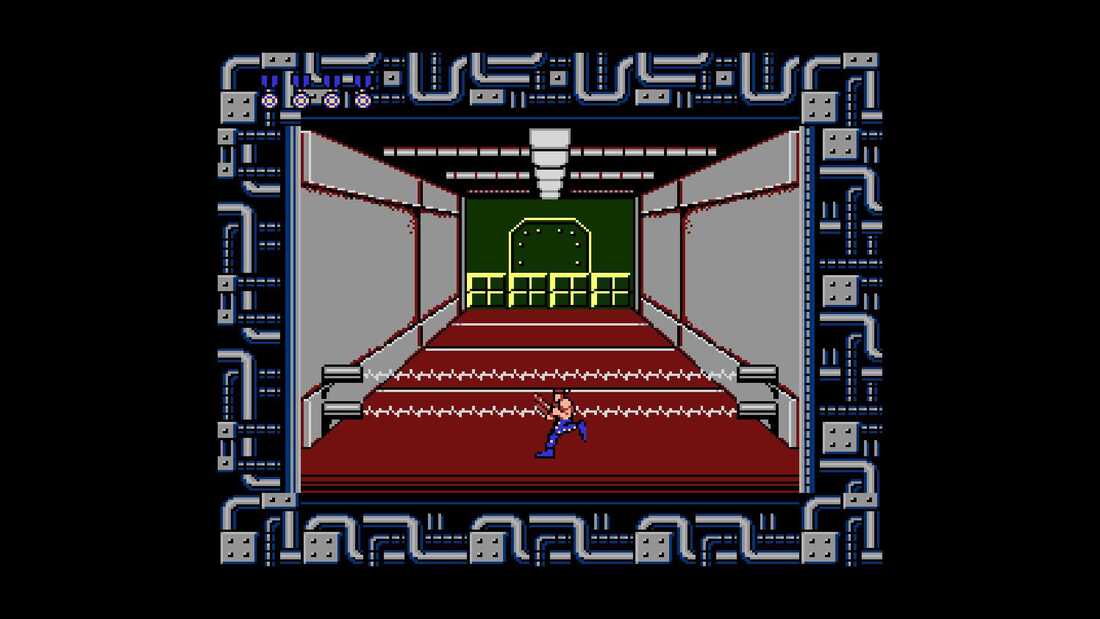 Contra is the start of a long series of games.  The NES had Super C which was a good sequel and Contra Force, which really isn’t part of the series but I’ll include it here.  Contra III The Alien Wars for the SNES is my favorite game in the series. There were games on the Genesis, Gameboy, Playstation 1 and 2, the Nintendo DS and the new one is on multiple platforms.  This is a series that has stood the test of time and the games continue to be as fun and challenging as they were when they first came out. 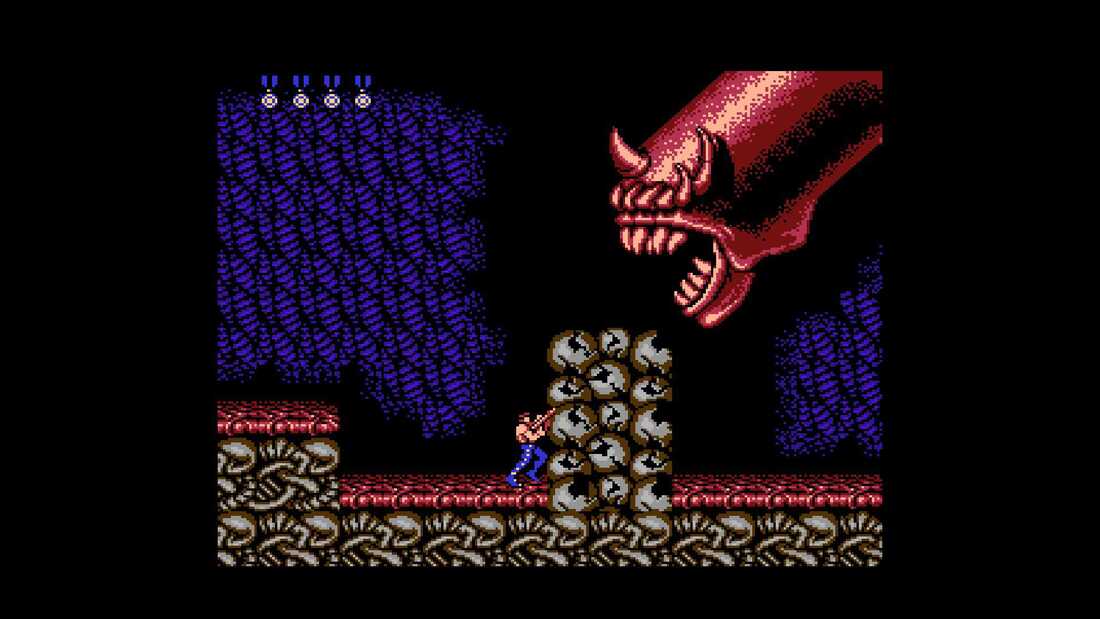