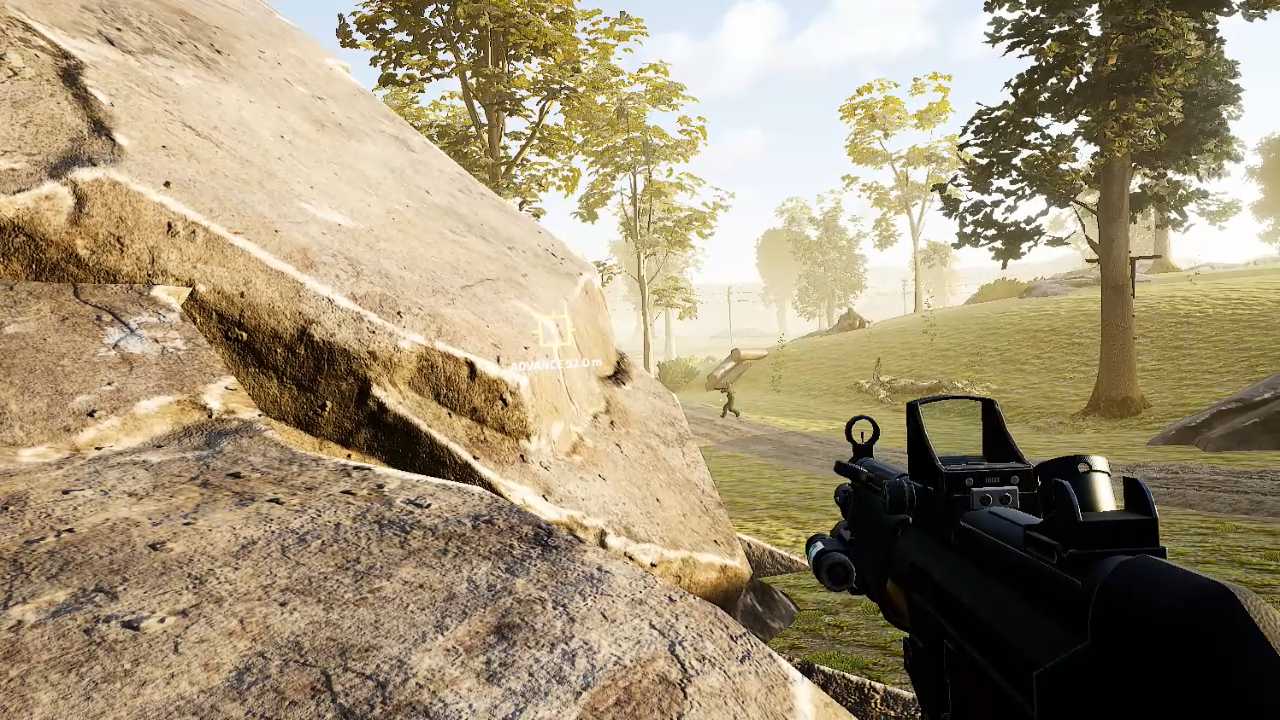 Zero Caliber VR is the reason I think VR is a great medium for gaming.  Being developed and published by XREAL Games, the game is a military style FPS.  The game’s story revolves around you and your team of mercenaries fighting back against a religious cult all for clean drinking water.  Each mission has for advancing on and engaging enemies all while doing objectives. At the end of each mission you get a recap on how you did and earn experience points. 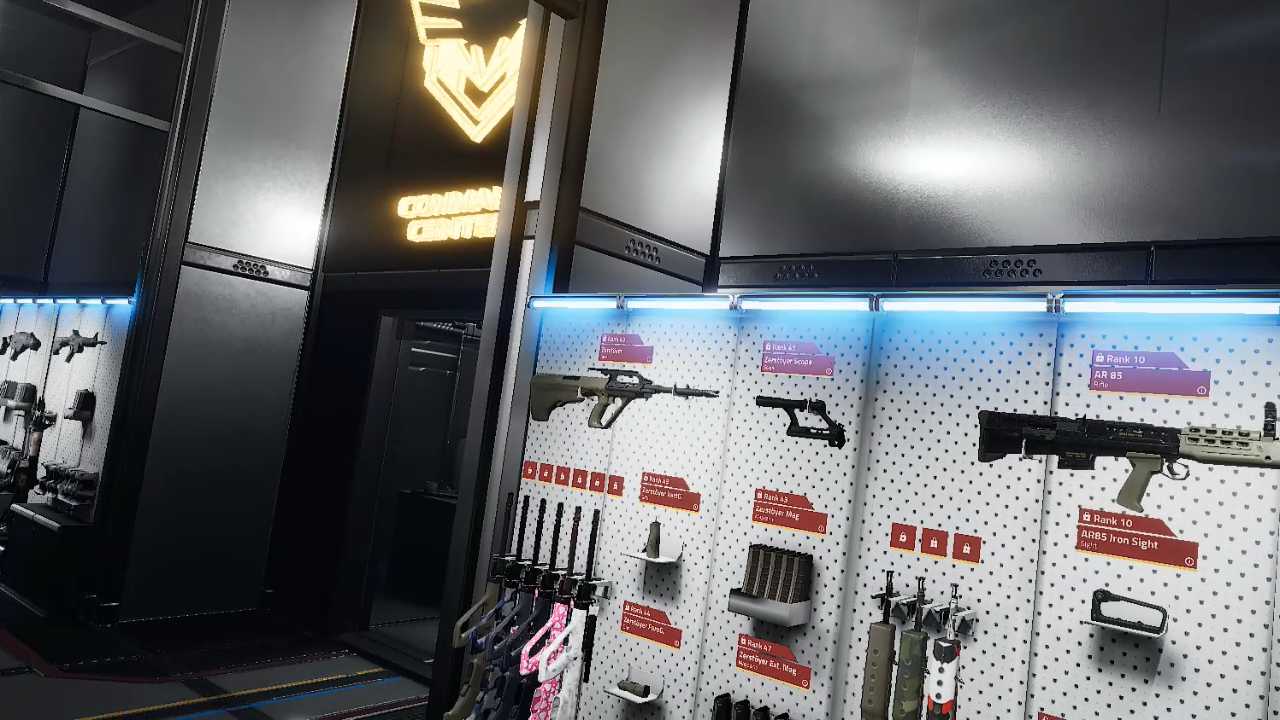 One  thing I like about this game is the weapon options and customizations.  Before you head out on a mission you can go to the armory and pick from a wide array of weapons from handguns to heavy machine guns.  Each gun has multiple attachments or upgrades that can be bought to customize the gun to your liking. When you first start out you do not have access to a lot of items and weapons, but as you gain experience more items become available.  I cannot understate how many weapons and options there are here. Although you will probably have to grind a little to get exactly what you want, there is something for everyone here. 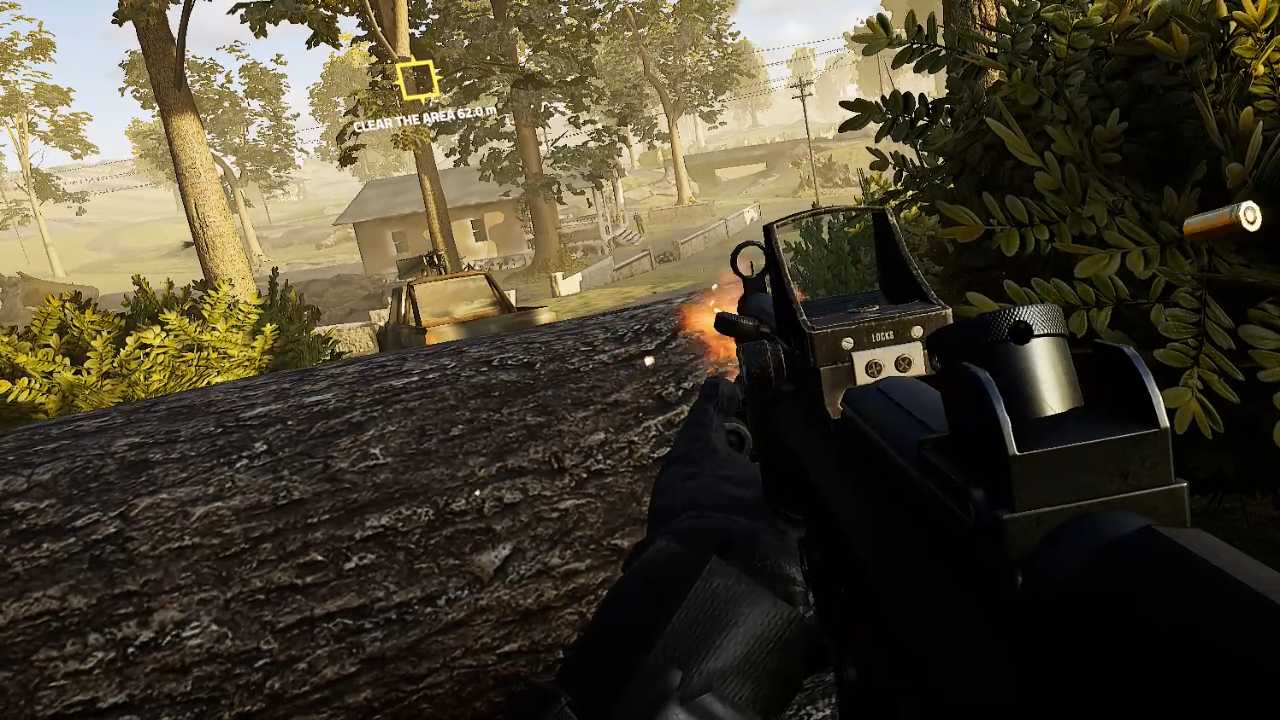 I found the actual gameplay to be very satisfying. Moving and looking around are normal, and the game does look really good.  The combat feels really good and rewarding with each gun reacting differently. When you reload a gun, it is like you are reloading a gun with you reaching down to grab a new clip, inserting the clip and cocking the gun.  This game also requires you to duck down and look around corners for cover. As far as immersion into a game, this game does a great job of that. 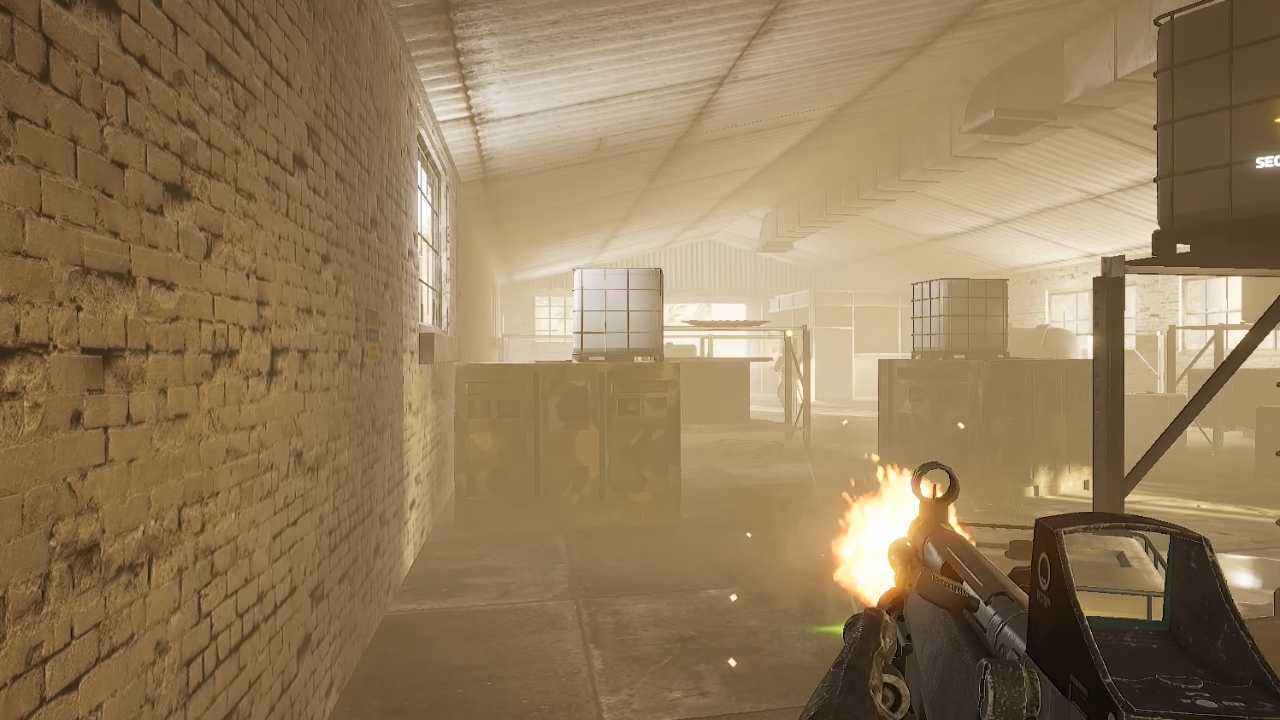 When I play the game I play solo, however the game does support co-op with up to four players.  Up until this point I never considered trying out a game online in VR but this game might get me to do that.  The developer has stated that PvP is on the back burner for now. Multiplayer and Co-Op were not selling points for me, however, to some people this could be a make or break issue.

So far the developer has been very consistent with updates and adding new features.  When my brother was home visiting earlier this year he tried the game out and had fun with it.  And this is someone who gets motion sickness pretty easily. This is a game I am keeping my eye on, will keep playing and hopefully will end up an excellent finished product.