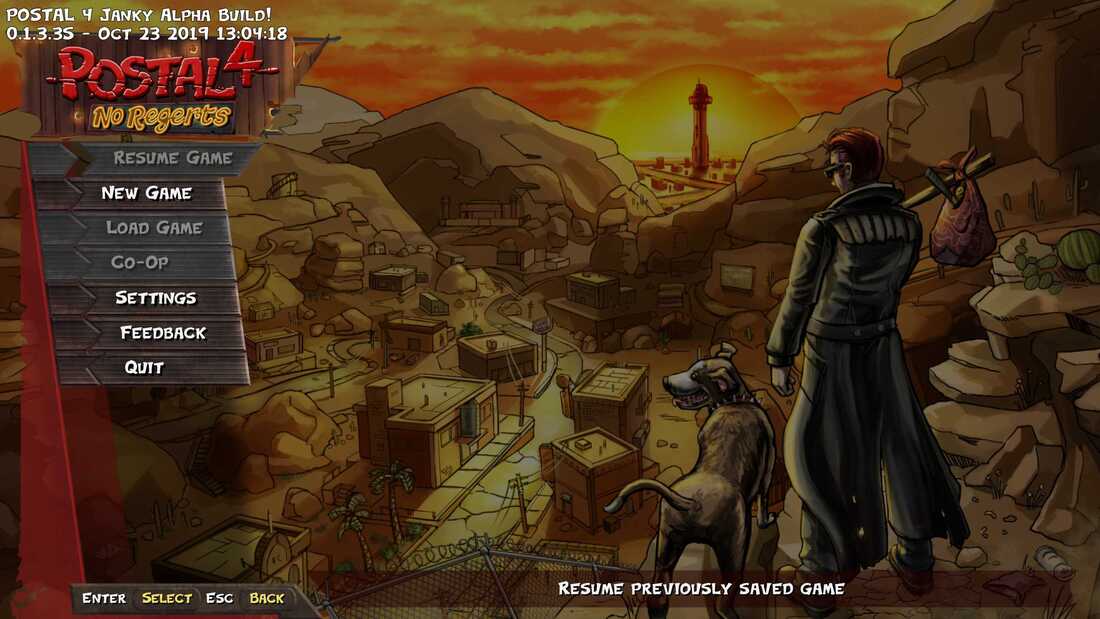 The Postal series of games have a pretty interesting history.  The first game was an isometric game and has you basically losing your mind and killing everyone around you.  Postal 2 and its expansions have a story, but you could almost do anything you wanted. Postal 3 is not discussed and considered to not be part of the franchise. While I am not a huge fan of the series, I did spend a lot of time playing the second game.  When I saw the developer Running With Scissors was making another Postal game and it was looking like another FPS like Postal 2, I had to try it out as soon as possible. 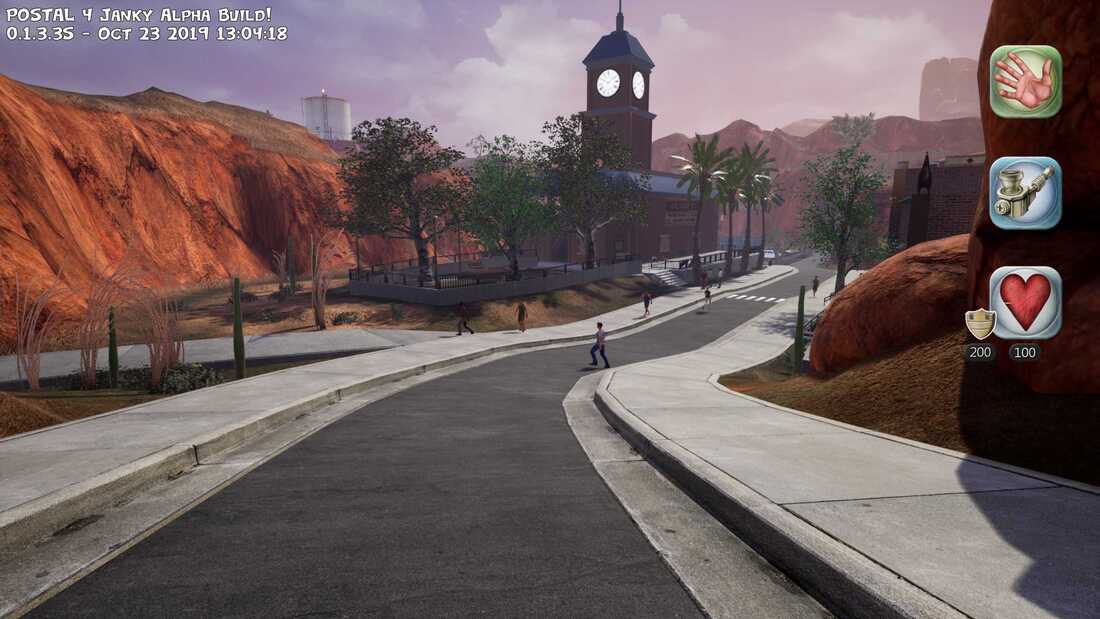 Postal 4 has you playing The Postal Dude (voiced by Jon St John, the Duke Nukem voice actor) like you did in Postal 2.  You end up in a new town with no money and no resources. The game plays much like Postal 2 where the game is broken into days and you have objectives to do around town each day.  How you get to those goals and what you do in between is up to you. I spent a fair amount of time going into houses and just collecting weapons and items before I even made it to my first objective.  So when I did my first objective as a prison guard I had more than enough ammo and guns to breeze through it.​​​ 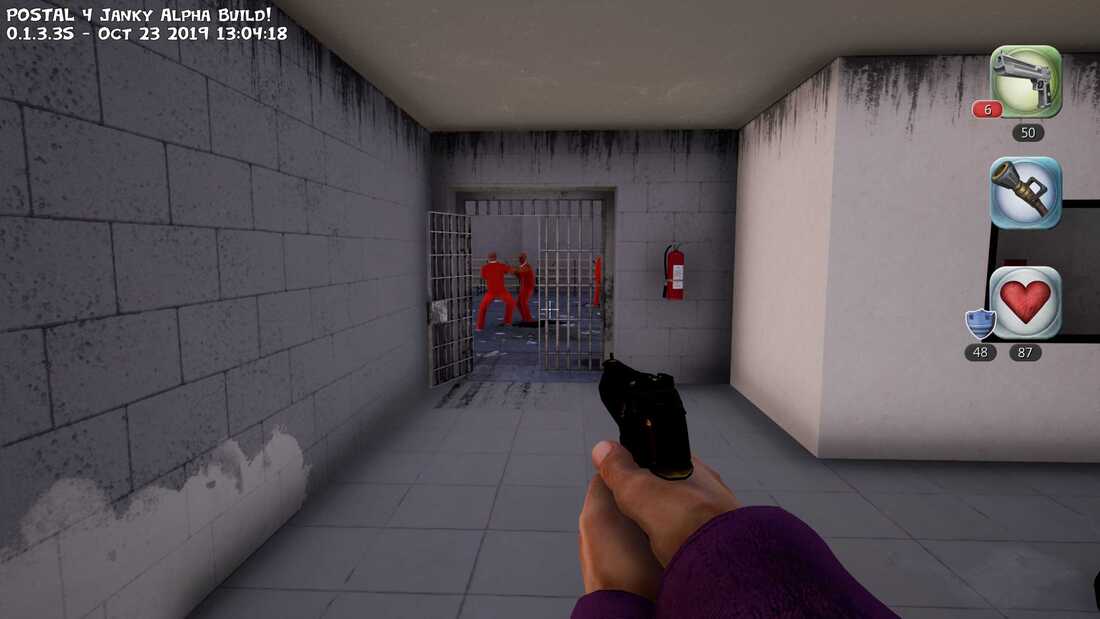 One thing I will say about this game is that it is very similar to Postal 2 in terms of design and gameplay..  That is not a bad thing as Postal 2 was well regarded and gave you a lot of freedom on how you wanted to play. The game also has a very distinct sense of humor. It is humorous on some things and probably offensive to some people on other things.  I have no problem with it, but some people might. 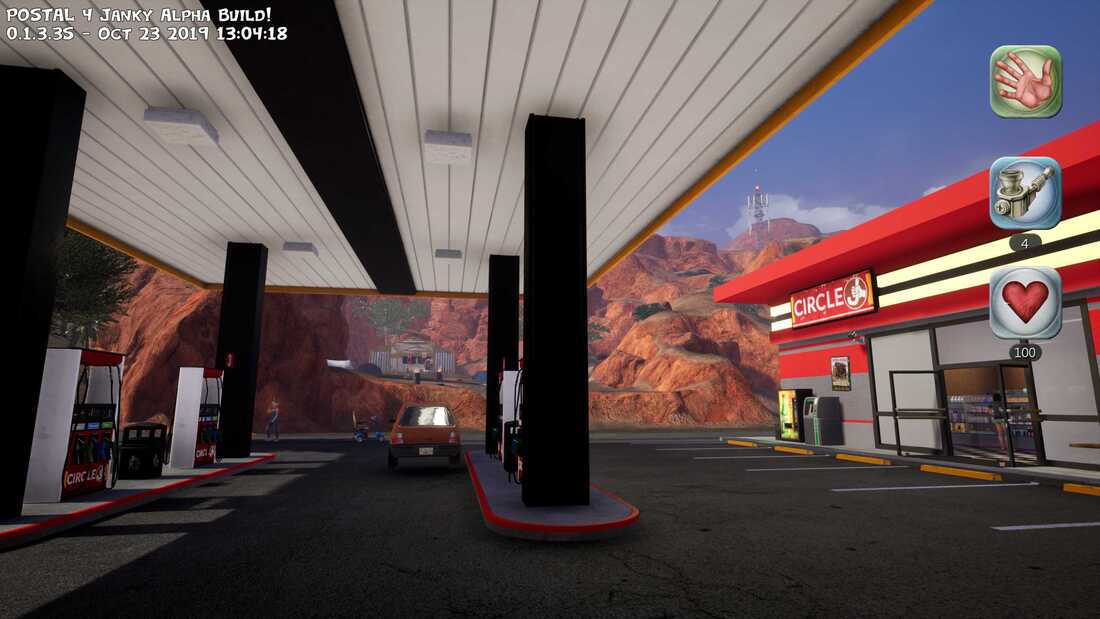 Being that this is an Early Access game and one that just got released so recently, I am able to overlook the bugs and small graphic glitches I came across.  The gunplay still needs a little work, but from what I have played so far it works OK. There is not a lot of content in the game yet, but what content the game has I enjoyed.  I am looking forward to what Running With Scissors is going to do with this game. I am especially looking forward to the Co-Op that is coming to the game at some point. 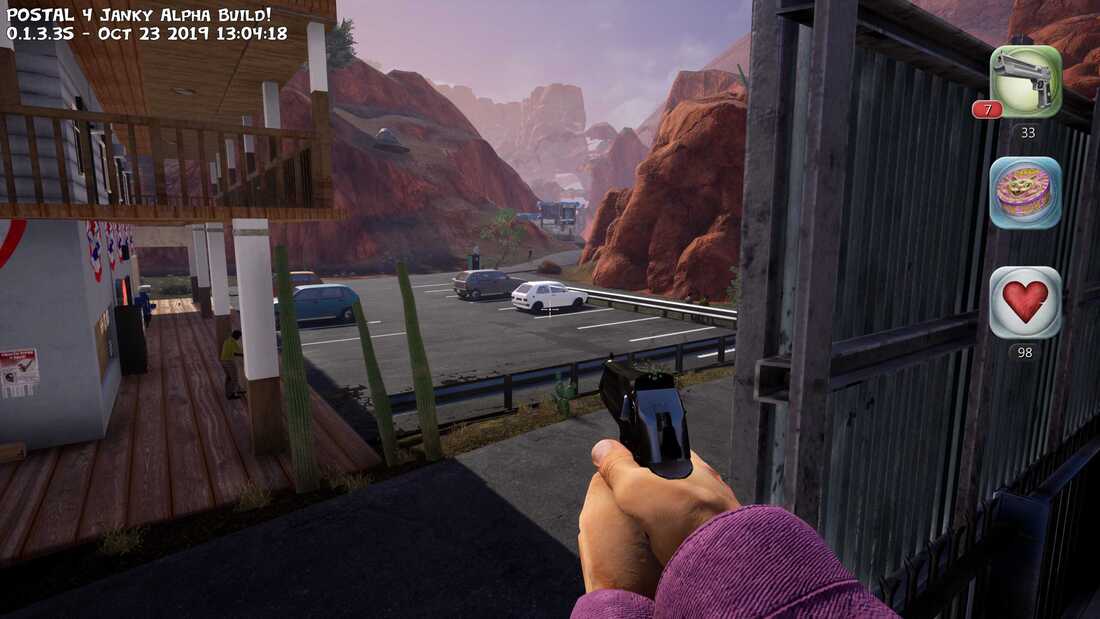