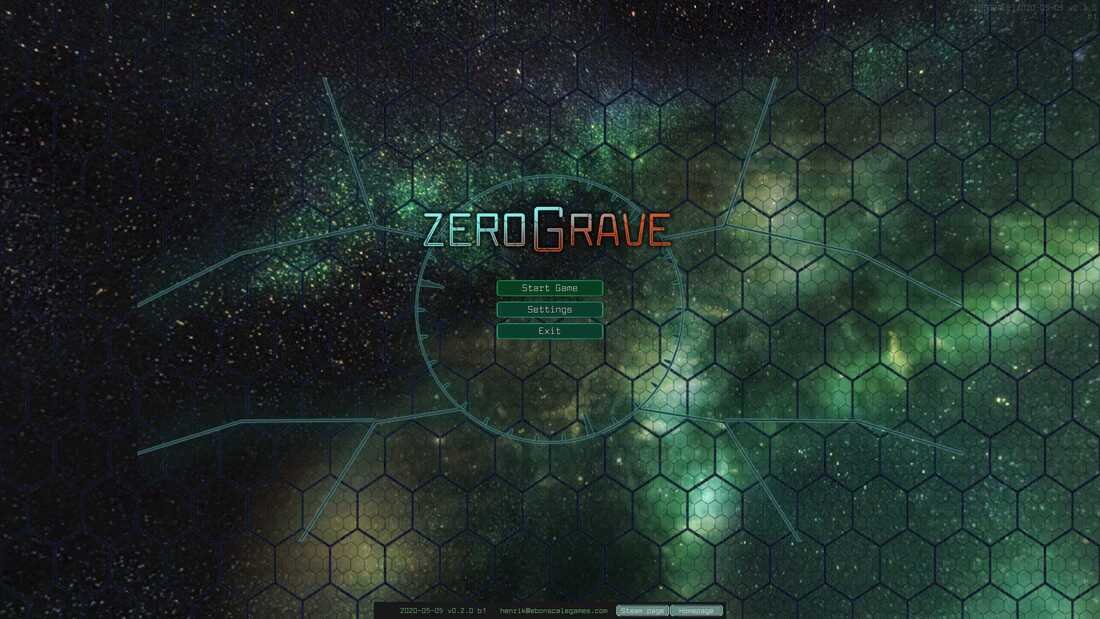 Zerograve is a six degrees of freedom (6DOF) game being developed and published by Ebonscale Games.  The most experience I have with 6DOF games is Descent from the 90’s.  I personally do not play many games like this, but I saw the game, liked what I saw and decided to give it a chance.  And I’m glad I did, I like where this game is going.  ​ 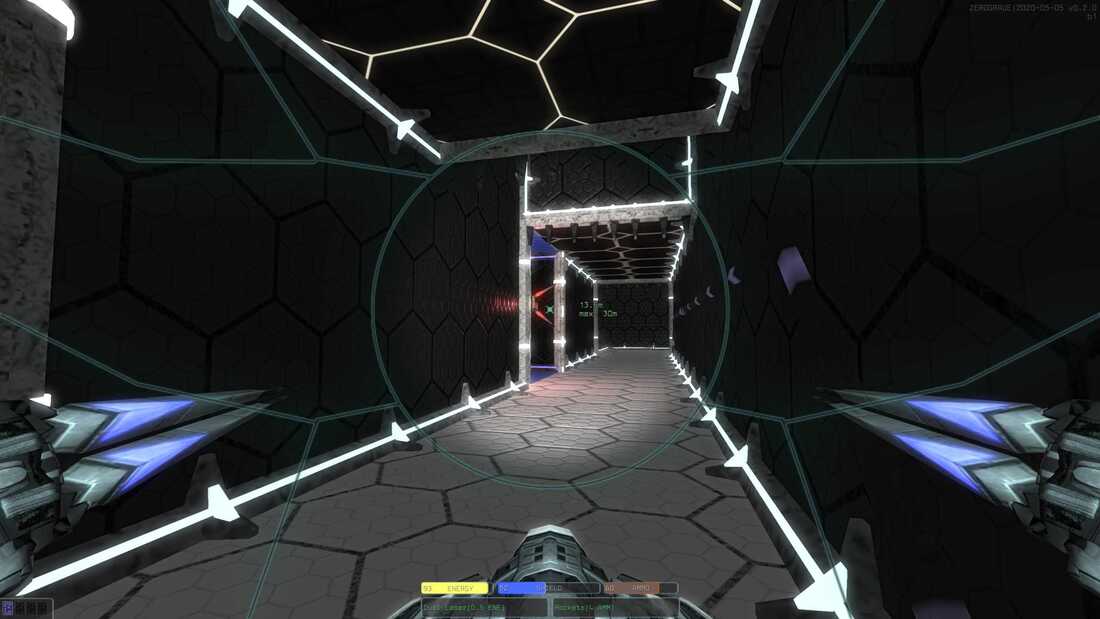 In the game your mind is placed in a robot and you have to fly around looking for an exit to each stage.  This usually involves looking for a key to unlock a new area of the stage.  You also get to fight off other enemy robots.  The big thing for me was getting used to the movement which I surprisingly did fairly quickly.  Every so often I would get inverted but it didn’t happen often and I was able to correct it quickly.  The combat was also good and I found no problems with it. 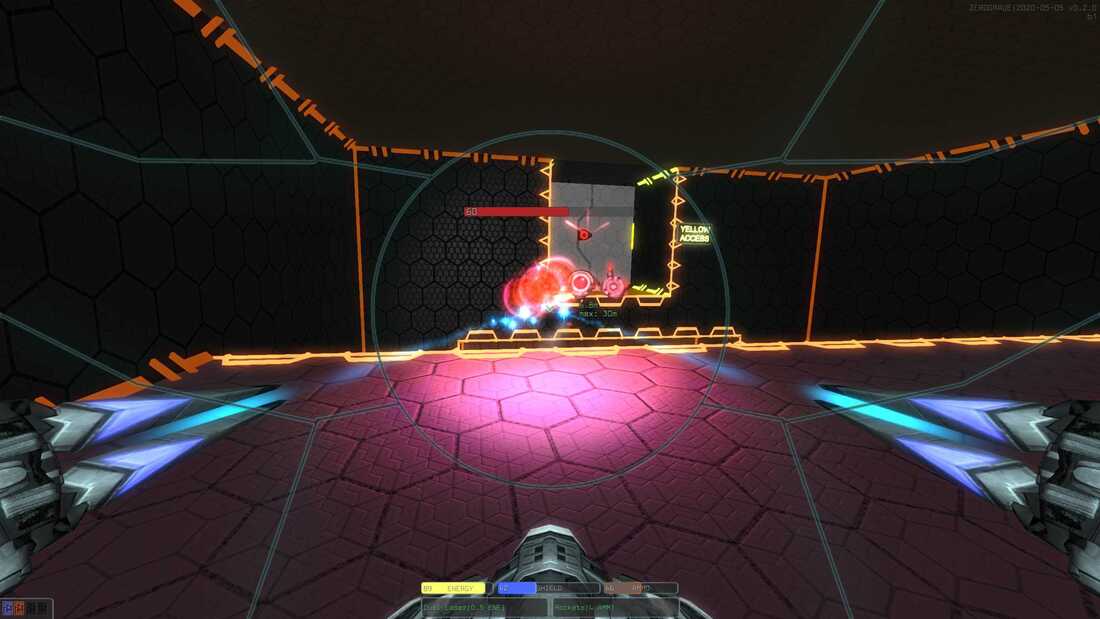 Defeated enemies usually drop ammo, energy or health orbs.  You can also find them scattered around the map.  Occasionally you find orbs that reward you tech points You also earn tech points from destroying enemies.  These points act as a progression system which unlocks new weapons and gives you more base ammo, energy and health.   The new weapons are all varied and between energy and ammo weapons you have a good chance of finding a combination that will work for you. 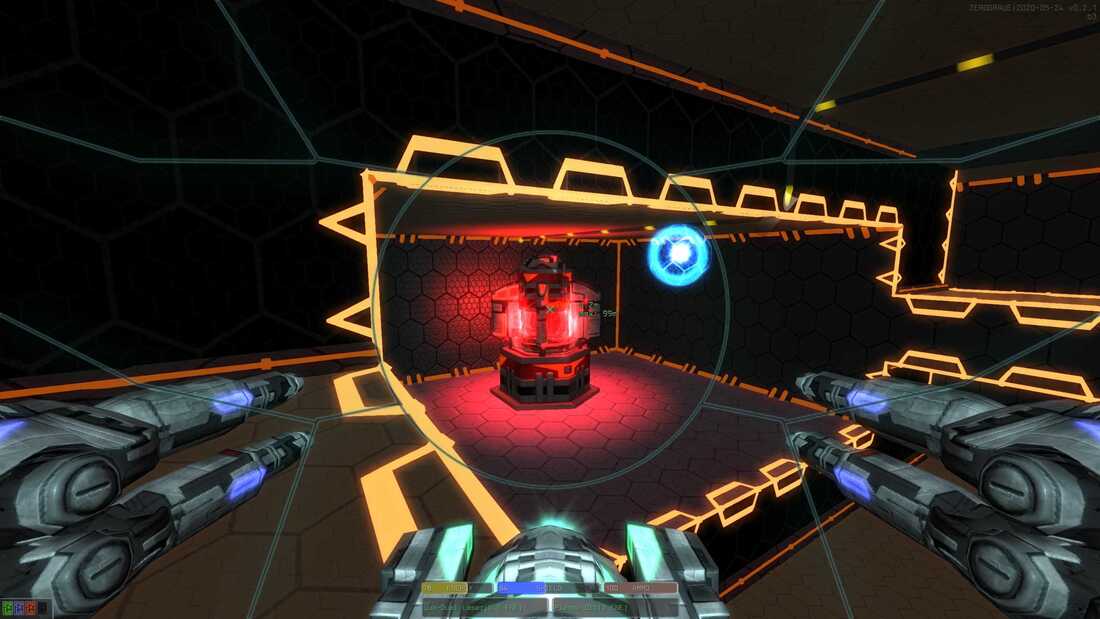 The game has eight stages that get bigger and more complex.  I found the stages to be pretty well done and I liked the fact if you find yourself stuck there is an obvious but still hidden guide to show you where the key for a door is located.  The game also has a sonar feature to help you find passages which I didn’t need to use but still nice to have.  The stages look good and I enjoyed the neon look the game went for.  The audio in the game was also good, but nothing that really stood out to me. 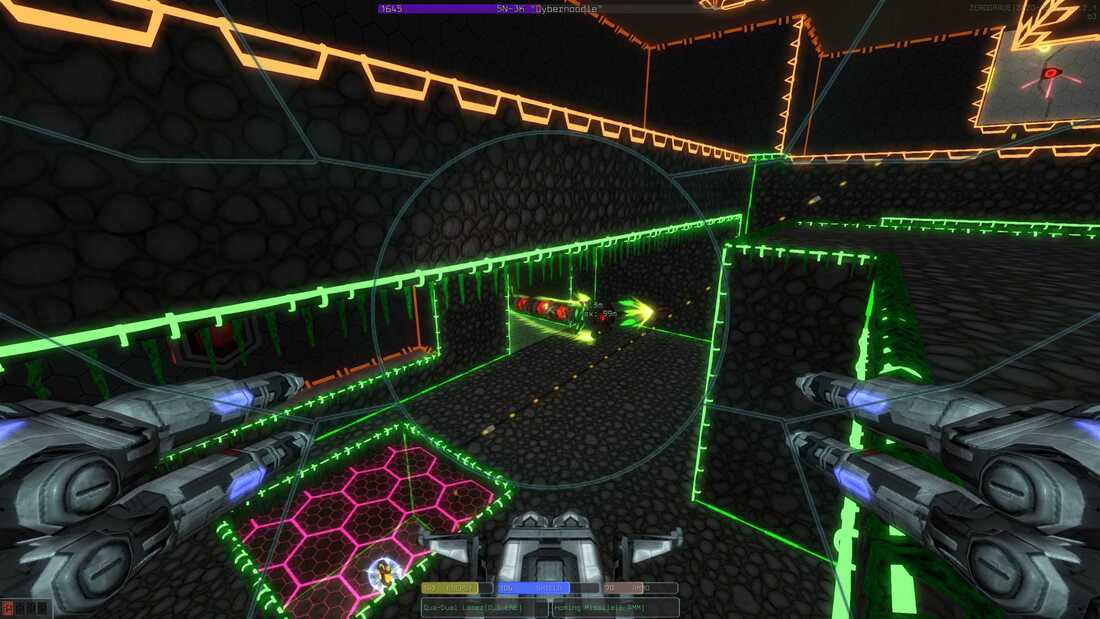 Zerograve is a good 6DOF game.  Between the movement, combat and progression system, there is fun to be had here.  I enjoyed the fact there are systems in place to help you if you do get lost in a stage.  My only concern with this game is that it is currently only eight stages and it doesn’t take long to beat them.  But, being an Early Access game, I’m hoping to see more content in the future.