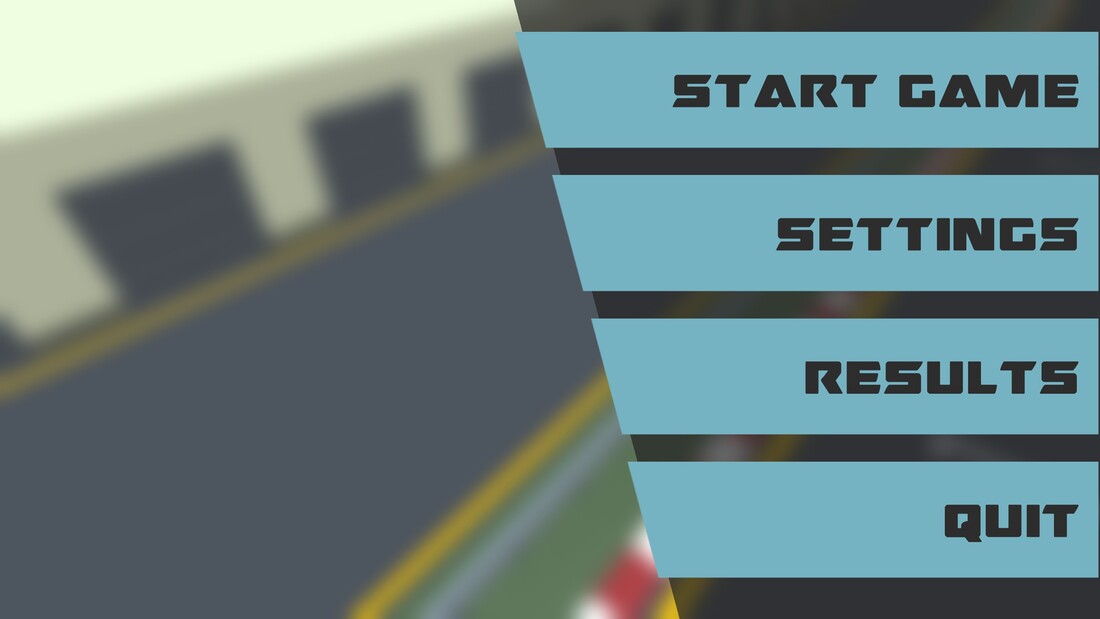 Drift86 is a game about car drifting by RewindApp. The game is a not so subtle reference to the anime and manga Initial D.  The series revolves around a teenager who goal is to be the best racer in the area that he lives in. The car he uses is the Toyota Sprinter Trueno AE86 and throughout the series, the main character, Takumi, beats every challenger with this car.  When you start the game there is even a line that he says in the anime.

When you start the game you can pick from one of four vehicles.  Each one has different stats, but I preferred the AE86. From there you end up racing around a race track solo trying to beat your best time and earn the most amount of points.  You earn points and multipliers by drifting around the race track and not hitting anything. Hitting a wall or obstacles will reset any points or multipliers you were earning. After three laps the race ends and that is the game. 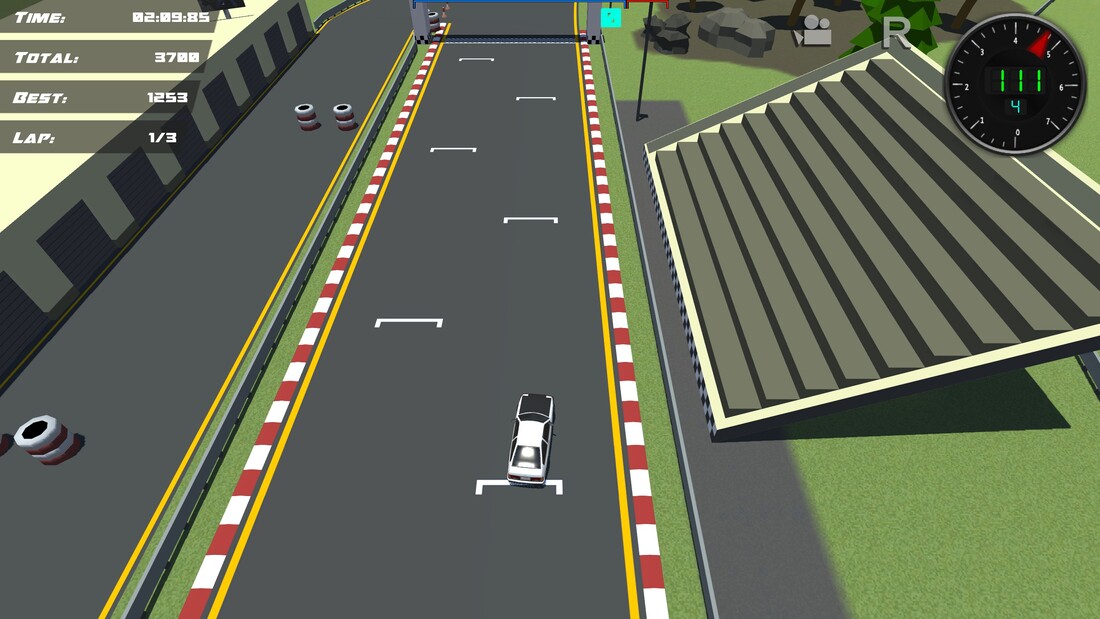 It took me a little bit to get used to the controls but I eventually got the hang of them.  The drifting in the game works pretty well and rewards you for getting good at doing it. The game does have a few different camera angles to choose from and a rewind feature that I found useless.  The graphics were descent from the car designs to the scenery. I really enjoyed the music with it’s upbeat tunes. 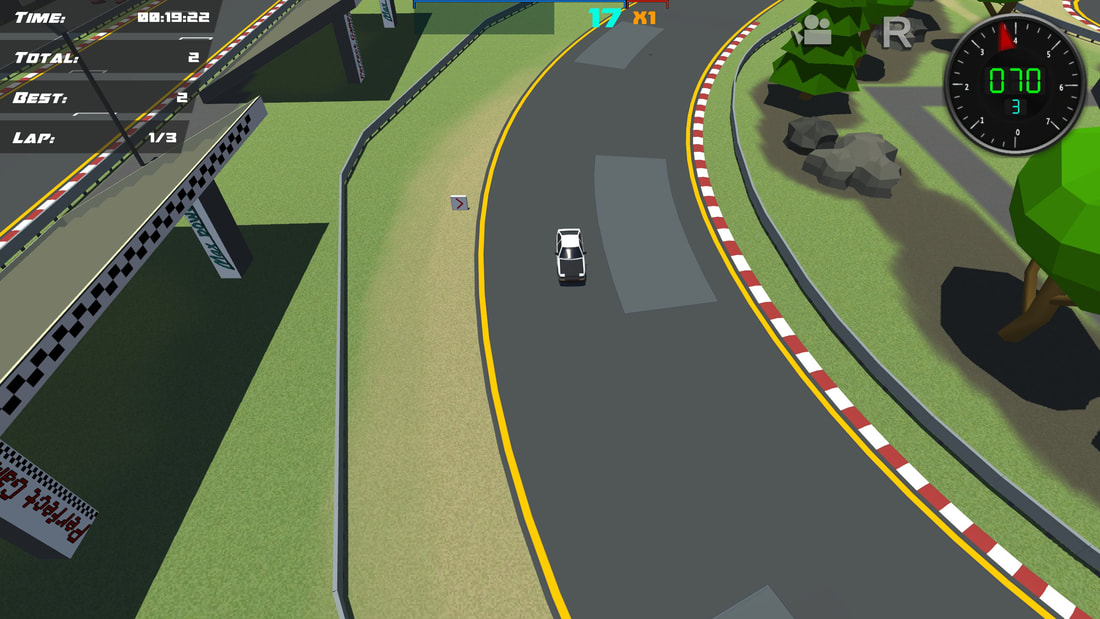 Ultimately I like what Drift86 had done.  I like that it references the Initial D series.  My only concern is how much content is going to be added to the game.  Eventually drifting around a track is going to get old so I personally would like to see more tracks, cars and other AI racers to go against.  Since the games release the developer has done some updates and hopefully that continues.