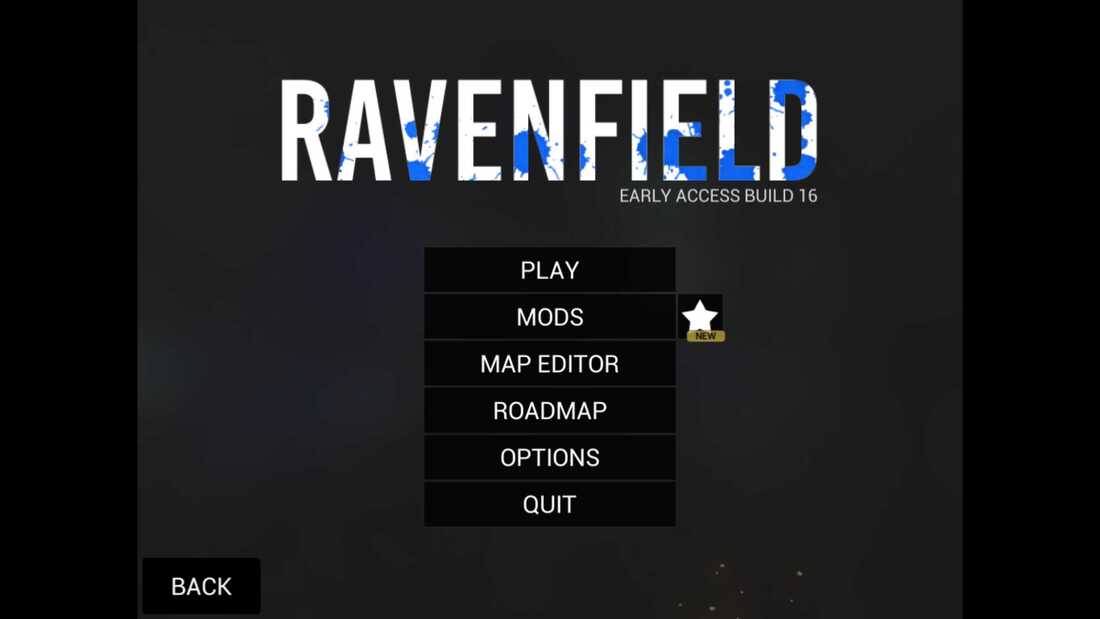 Ravenfield is a single player, team based FPS being developed and published by SteelRaven7.  This game is a solo game with bots, something that I have been looking for. I view this game as a watered down version of Battlefield 2.  After putting some time into this game, I found myself really enjoying this game. And with the fairly constant updates being done to this game, this is one I am excited for. 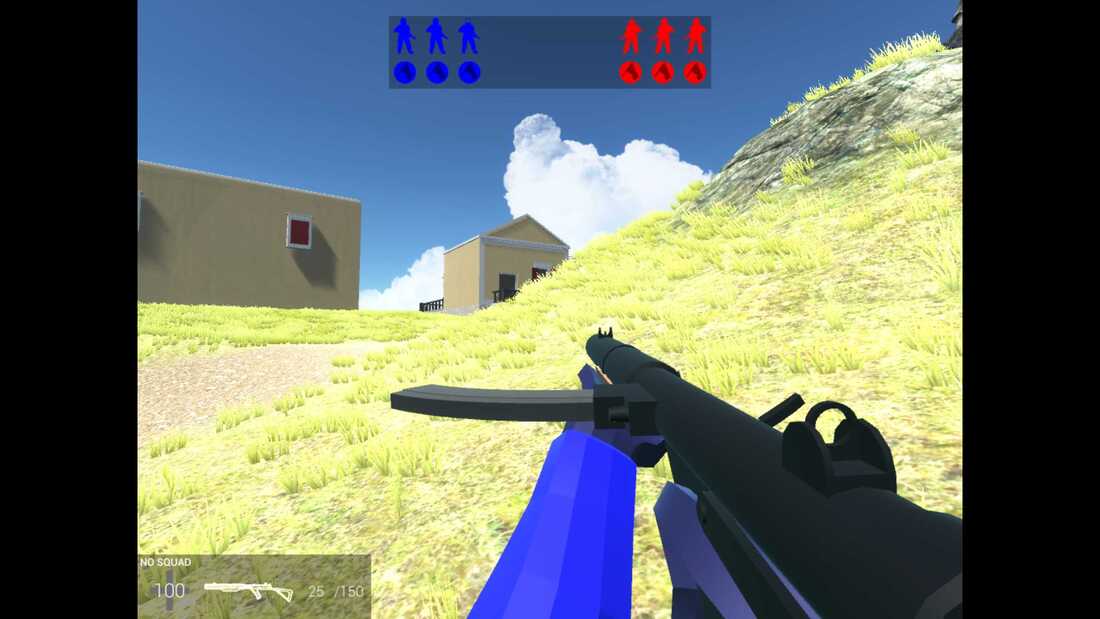 The game currently has five game modes.  Skirmish is a standard team Deathmatch involving you controlling points to wither down the other team's reinforcements.  Point Match is you winning by a certain number of points. Battalions is similar to Skirmish except the more enemies you kill the more you wither down your enemy reinforcements.  Spec ops is you and a small squad tasked to take other an enemy point and Haunted is your squad defending against waves of monsters. While each mode plays the same, there are enough differences between them to make each one different and interesting. 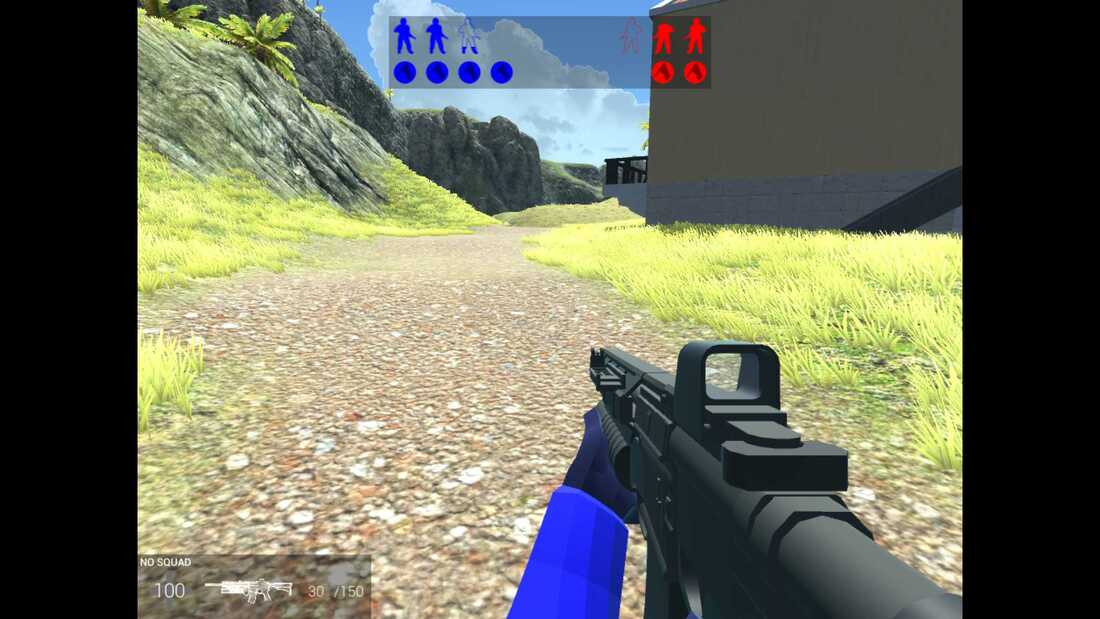 Before each match you can customize a fair amount of items.  The game length, amount of bots, the type of weapons and vehicles are just some of the things you can modify.  The game has nine maps that each feel different. The game also has a in game map editor and steam workshop integration.  I’ve tried out some of the weapons from the steam workshop and they worked great. 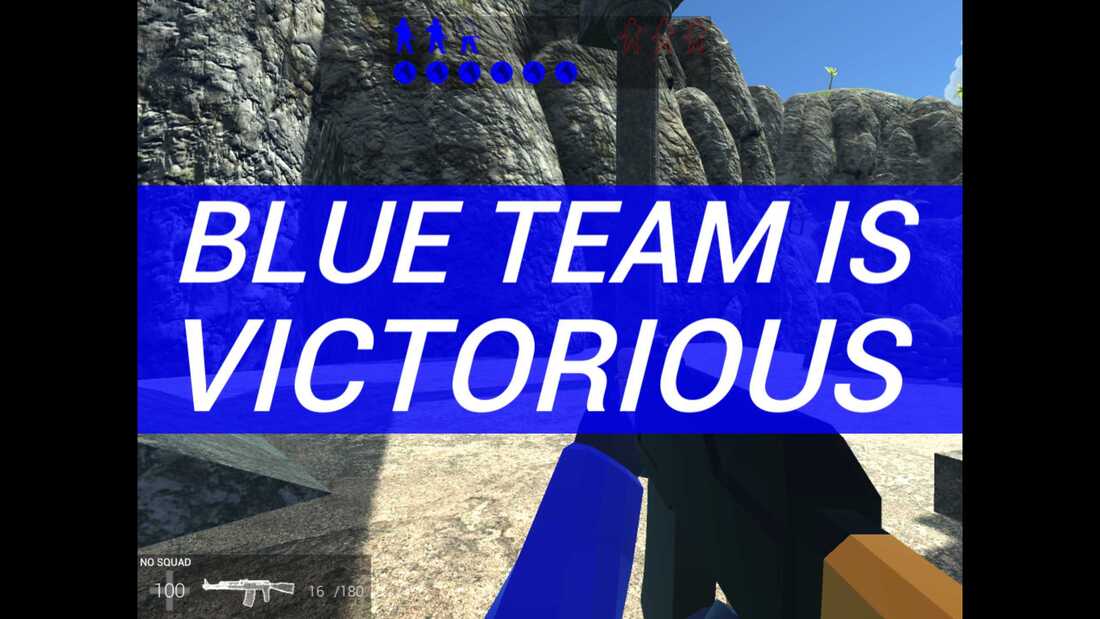 The actual gameplay was pretty good.  The AI does a decent job while the gunplay is decent and the vehicles handle decently.  All three of these elements still need to be worked on, but they are all very functional.  The game looks good, from the character, vehicle and weapon models to the map design. The game uses a slightly more cartoony graphic style for its graphics which is something that I liked. 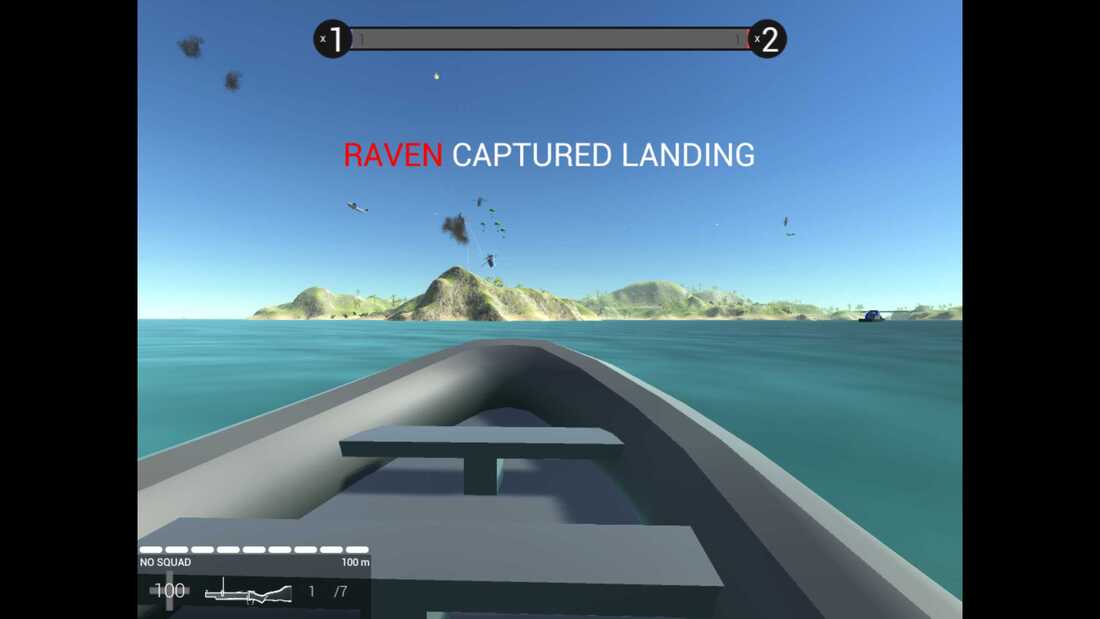 ​So far this is a decent game.  With the regular updates being done to the game and with a conquest mode in the works, I am excited to see what this developer is going to do with this game.  While I like the fact that this is a single player game from the ground up, I would have liked to see some co-op modes vs bots. I am also excited to see what the community does with adding weapons and maps to the game.  This is one early access game I am going to keep playing and following.